Huawei has announced a line of mobile devices that will be the first to receive the HarmonyOS 2.0 operating system. It is based on open source Android and does not support Google services. From the entire line, the first in Russia will appear the MatePad Pro tablet and the Watch 3 and Watch 3 Pro smart watches. Despite the stable demand for tablets in the Russian market, the new Huawei is unlikely to become a mass product due to its relatively high cost, analysts say.

Chinese Huawei presented MatePad Pro tabletwhich will run on the company’s own operating system HarmonyOS 2.0. The company also presented a new line of “smart” watches also on HarmonyOS – Watch 3 and Watch 3 Pro… The company also announced a new version of a series of smartphones Mate 40 and Mate X2… The tablet and watch will be sold in Russia, their cost and the date of the start of sales are not specified.

These are the first devices to run HarmonyOS 2.0 and is based on the Open Source Android OS.

The tablet will not have Google services and the Play Store application store; instead, the AppGallery store with applications adapted for the system will be installed.

Initially, HarmonyOS was supposed to be completely different from Android and iOS. Huawei has been developing its own operating system for more than eight years, but in 2019 accelerated it in response to sanctions from the United States, due to which the company’s smartphones lost access to Google applications on Android.

The peculiarity of HarmonyOS is that applications for it can be developed once, and then flexibly deployed on different devices. In general, the massive transition of Huawei mobile devices to the new system will begin in June 2021, in total this year HarmonyOS will appear on more than 100 million devices, the company said earlier.

The cost of the new Huawei tablet can be comparable to the flagship Samsung tablet and amount to about 80 thousand rubles, according to Mobile Research Group analyst Eldar Murtazin. With the relatively high cost and lack of Google services, the tablet is likely to become a niche device, the analyst said.

“It will be in demand by fans of the brand, geeks or users who are not guided by Google services, and there are not many of them,” he believes.

According to the forecast of Mr. Murtazin, sales of MatePad Pro in the first month will not exceed several thousand units.

At the same time, the demand for tablets in the Russian market now remains stable. “Against the backdrop of the continuing shortage of components, users expect prices to rise, so they buy the devices that are in stock,” he explained. According to him, Apple remains the leader in tablet sales in Russia, Samsung is in second place, and Huawei is third, but by a large margin. 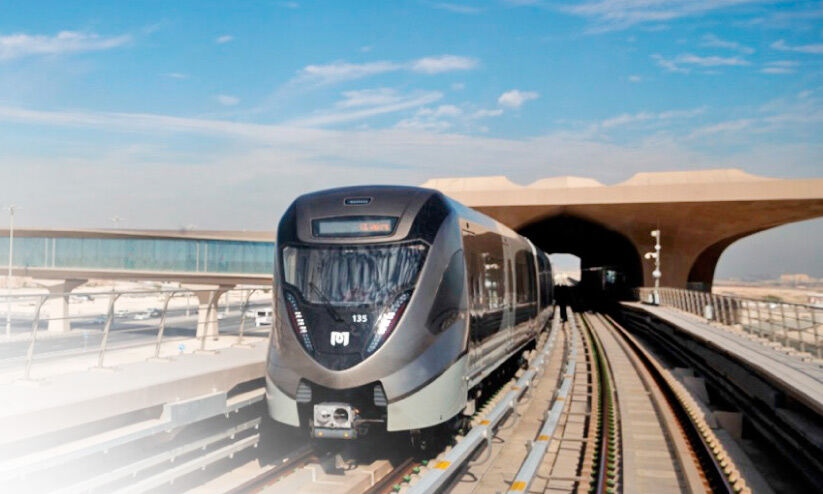 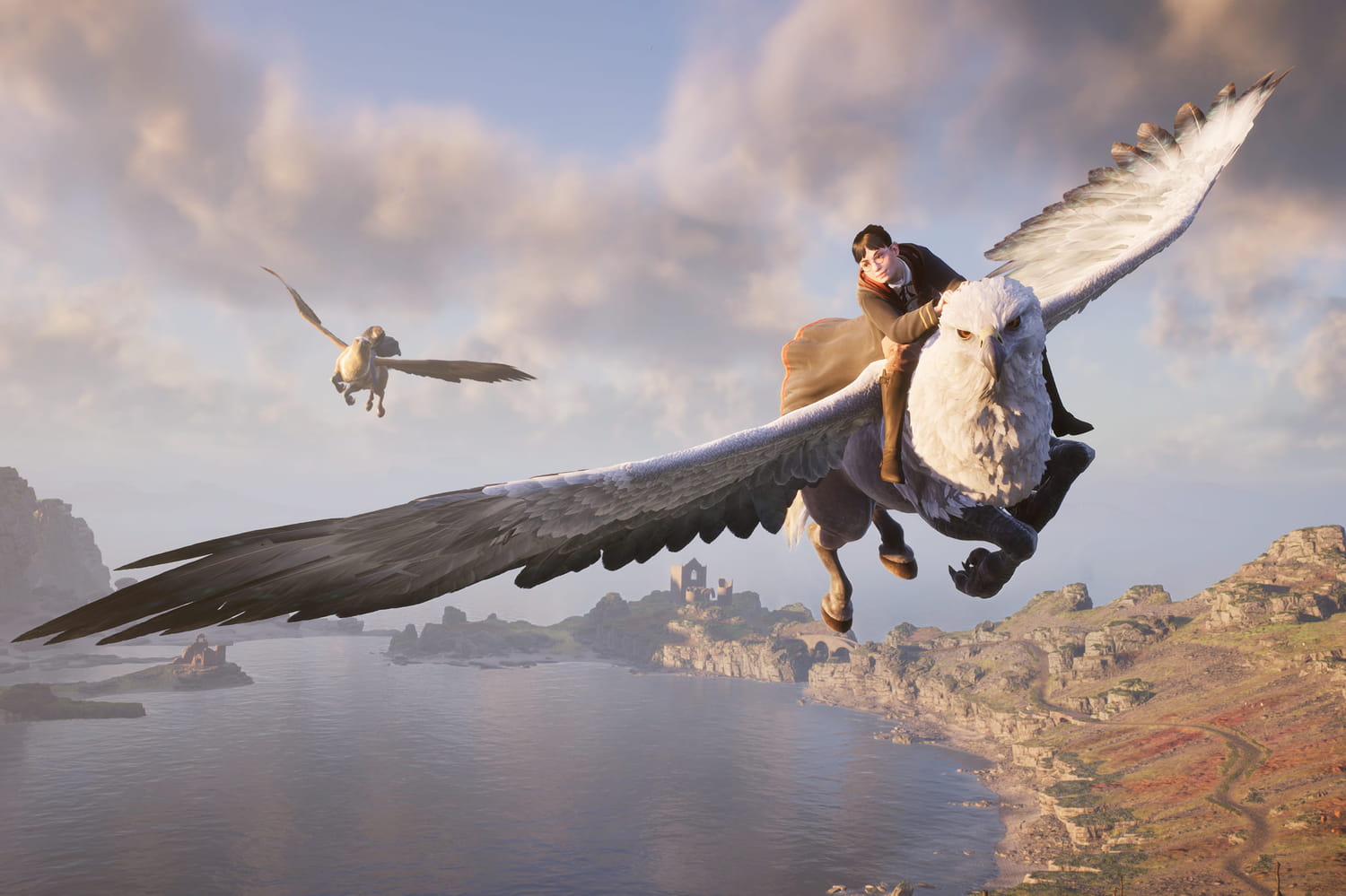 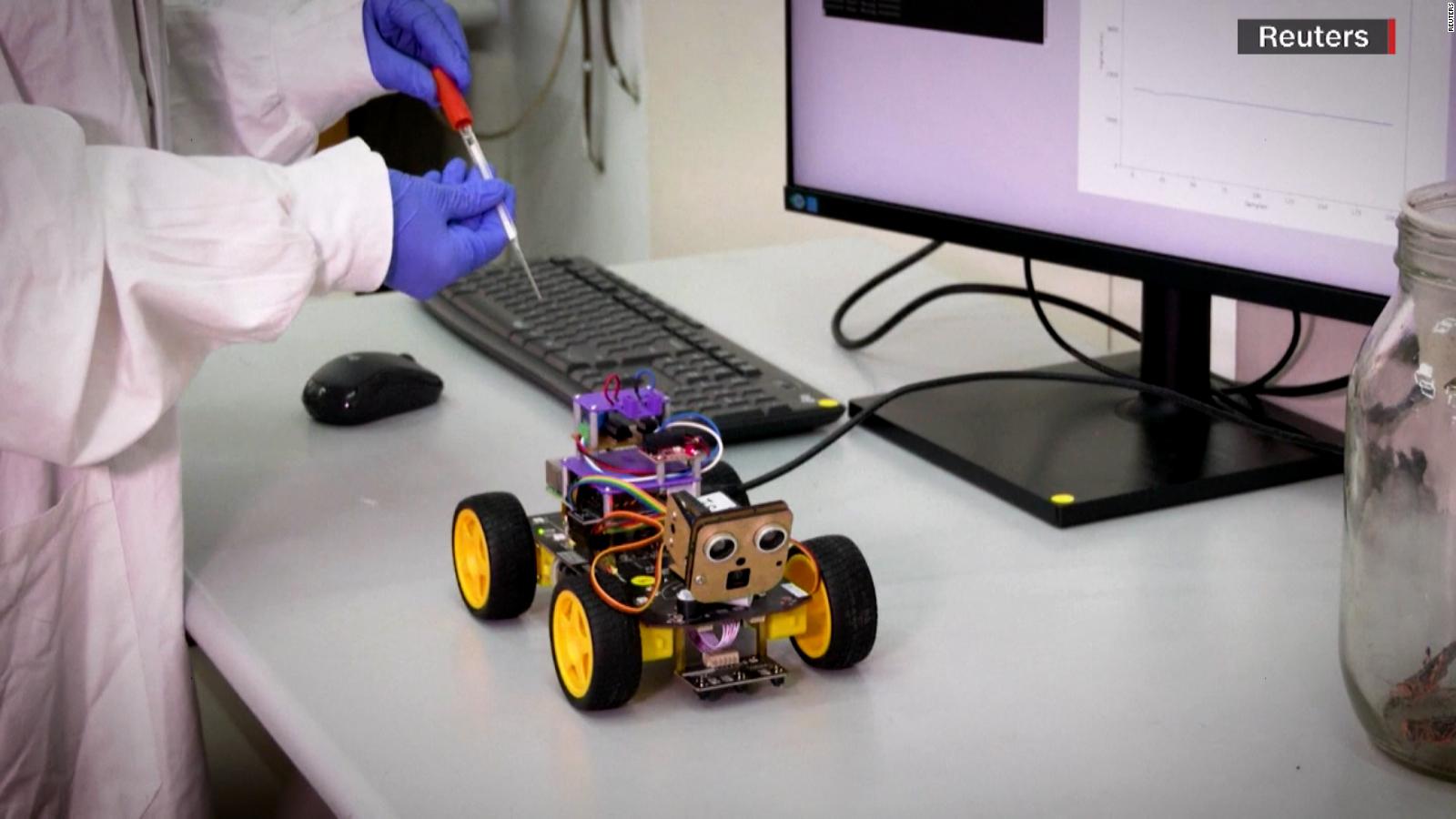 Can I invest in the stock market when the Adani stock price has fallen? – Zee Hindustan Tamil
Posted onFebruary 7, 2023
Menu