Maria Siklos still remembers what it used to look like near the banks of the Danube: “It was totally run-down and terrible. There were storage buildings and empty lots. But the location was nice.”

The National Theater (Nemzeti Színház) was built there shortly after the turn of the millennium based on designs by the 83-year-old architect. It was the beginning of a new era. In a way, Siklos is the midwife of modern Budapest.

Since then, the cranes have not stood still. Hungary’s capital has constantly changed and upgraded. The most recent prestige projects are in the city park (Városliget) not far from the Eastern Railway Station (Keleti): the House of Music, which opened at the beginning of the year, and the new building of the Ethnographic Museum (Néprajzi Múzeum), which is nearing completion.

Symbiosis of architecture and nature

With the House of Hungarian Music (Magyar Zene Háza), the Japanese artist Sou Fujimoto has achieved a great success: a forest of columns as a continuation of the green in the park. A curved roof with holes through which trees grow.

Outside and inside ceilings decorated with thousands of stylized, shiny gold leaves. The concert hall in a spectacular shell of glass walls. Here architecture and nature are combined without striving excessively for gigantism.

The worlds of sound continue in the interactive permanent exhibition “Musical journey through space and time” and in the Sound Dome, where the projections are best stretched out on sandbags on the floor. The Haus der Musik is state-of-the-art and underlines that Budapest has arrived in the future. Everywhere in the city, modernity mixes up the images from historicizing architectural styles and old socialist relics.

City guide Peter Balogh calls it “a nice architectural chaos” and reminds us: “Half of Budapest was built in the 19th century in just three decades and was determined by eclecticism. Everything was neo back then, whether neo-renaissance or neo-baroque.”

Culture and an insider tip in Budapest

Budapest’s modern architecture does not always reveal its beauty at first glance. Located in the vicinity of the National Theater and built in the early 2000s by architect Gabor Zoboki, the Palace of the Arts (Müpa) impresses as a concrete block from the outside, but convinces inside with the concert hall and the Ludwig Art Museum. Red carpets and rugs have been installed in inflated proportions.

The reception in Millenaris Park, a former industrial site for mechanical engineering, is friendly. “Entering the lawn allowed” is explicitly stated on a sign. Eye-catching are the hanging gardens to the side and the massive solar mushrooms that cast their reflections in a pond.

A little further on in the park is the National Dance Theater (Nemzeti Táncszínház), also designed by Gabor Zoboki. The roof structure extends far beyond the glass front and an open-air parquet floor made of Siberian spruce.

The past as a maintenance workshop for the railways characterizes the cultural center Eiffel Art Studios (Eiffel Mühelyház), which opened last year, in whose halls almost a hundred steam locomotives could be repaired at the same time. Today, the main hall is an insider tip for ballet and modern operas because the ticket prices are cheap.

The “whale” (Bálna), as the locals call it, is a real eye-catcher. The building is located not far from the piers for river cruise ships. The oblong round building made of glass and steel, which rises above the banks of the Danube, goes back to the Dutchman Kas Oosterhuis. The whale is combined with two historical warehouse buildings to form the CET Building ensemble, but the final use is still pending. An outside view is enough.

In contrast, the metro stops of Line 4, built between 2004 and 2014, are integrated into the everyday lives of Budapest residents as underground art. The rough aesthetics of raw iron walls and concrete shafts are wonderfully softened by mosaic walls and colored rectangles. Worthwhile stops are the stations Szent Gellert ter and Moricz Zsigmond körter.

Modern Budapest also means refurbishing or restoring the old. After four and a half years of closure and an investment of 150 million euros, the State Opera (Magyar Állami Operaház) has been shining in new splendor since spring with innovative stage technology and more comfortable audience seats. Behind the scenes, the artists can sweat in the sauna.

Ambitious intentions are behind the renovations on the castle hill (Várhegy), a classic visit to the Danube metropolis. “On average, tourists stay here for forty minutes,” calculates Krisztina Sikota from the responsible development company. “But in future they should spend at least half a day there.”

In addition, the neglected gardens are being spruced up and new opportunities for contemplation are being created. The restored Saint Stephen’s Hall of the Royal Palace (Budavári Palota) and the former main guard as a restaurant have been accessible since last year. In keeping with the overall picture, design hotels and fine dining addresses are popping up in many places in the capital.

Pioneer Maria Siklos follows developments with curiosity while remaining loyal to her national theatre. “I always get a good seat at performances,” she says, and when asked, admits with a smile: “Of course it’s free.”

Tips and information about Hungary:

Getting there: The Hungarian capital is easy to reach by train, for example from Munich or Nuremberg via Vienna. Various airlines fly to Budapest from several German cities. 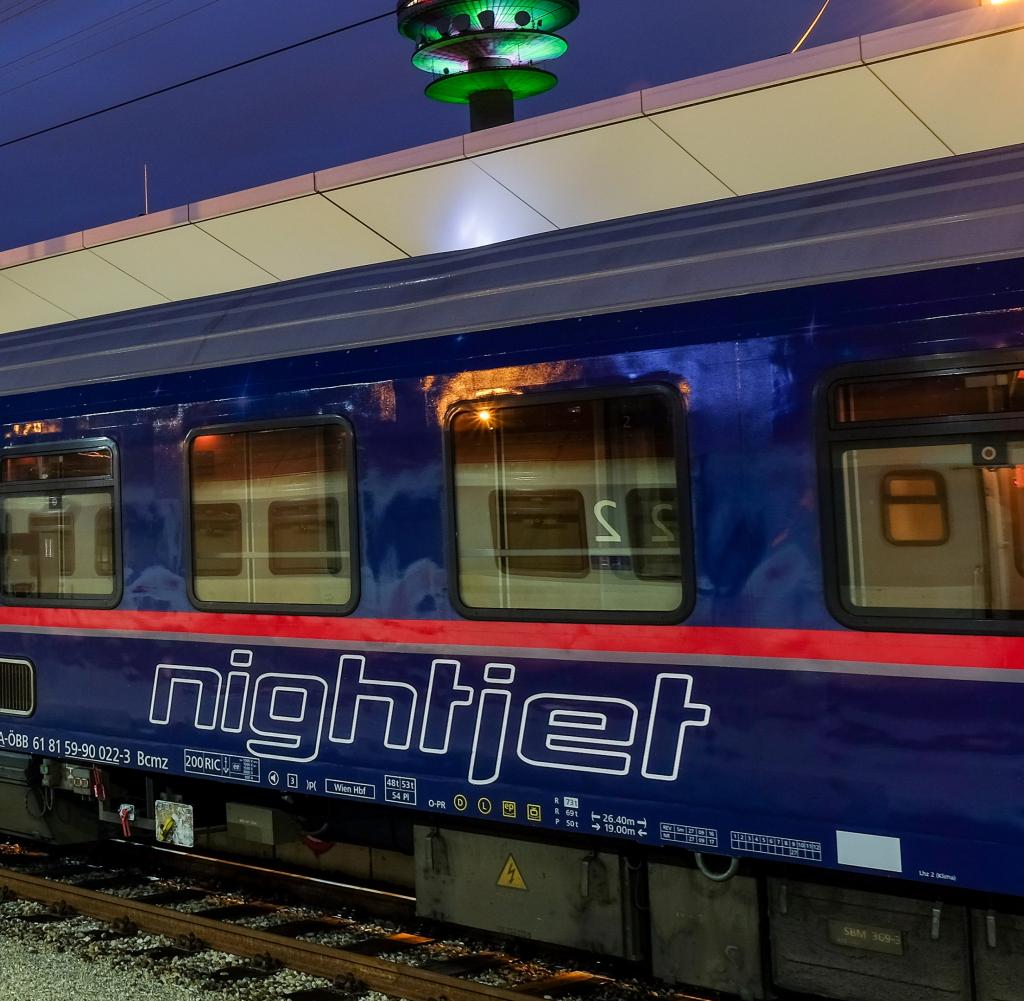 Entry: There are no longer any entry restrictions in Hungary.

On road: The Budapest Card allows unlimited use of public transport and free admission to many museums and free participation in city tours (budapestinfo.hu/de/webshop).

Worth knowing: In 2023, Budapest will host the World Athletics Championships in August and will be the “springboard” to the European Capital of Culture region of Veszprem-Balaton all year round.