“I don’t whistle on the theater stage”

Bevor Edgar Selge He became an actor, studied piano, then philosophy and German. Selge, who was born in Brilon in 1948, was trained at the Otto Falckenberg School in Munich. From there he made his way through the theater (Münchner Kammerspiele) and television (among others as one-armed inspector Jürgen Tauber in “Polizeiruf 110”) to the cinema (“Miss Sixty”). Now the seventy-three year old, who has already been awarded the Adolf Grimme Prize, the Golden Camera, the Bambi and the German Television Prize, has made his literary debut: his novel “Have you finally found us” (Rowohlt).

What do you eat for breakfast?

I get up early, but don’t have breakfast until late, not before half past eleven, and then I eat plenty and healthy: a tablespoon of linseed oil, fresh vegetables, curd cheese, fruit, nuts, kefir, egg, cheese, feta, tomatoes, jam, sometimes smoked fish or raw ham. With bread from Pfister – fortunately I live in Munich – and coffee or black tea. The meal must last until 6 p.m. Then I eat the second time and nothing more after that. It’s called 16/8 fasting, even if the menu doesn’t sound like fasting in the morning.

Where do you buy your clothes?

There is Salon Schmitz in Cologne on Aachener Strasse, also known as Schmitz butchery, where for many years you could meet a bald man, always dressed in black, over an espresso, who took you to his hidden clothes shop, where he sells selected Belgian and Italian and sold Japanese clothing. Expensive things. Very expensive. If one complained about it or wanted to negotiate, he would say: “You are an artist! Are you stingy? An artist has to be able to waste himself. ”Intimidated and at the same time carried away by some clothes, I left a lot of money there.

What’s the oldest item of clothing in your closet?

I bought three beautiful jackets from said gentleman in the eighties. Two of them were stolen from me at film premieres when I went to the bathroom and left the jacket over the back of the chair. I still own a dark blue corduroy jacket with a white lining and always wear it when I want to look casual but also irrefutably well dressed.

When was the last time you wrote a handwritten letter?

That was an angry letter to the deputy of my theater manager, also in the eighties. I also stuffed whatever was nearby with rubbish in the envelope: cigarette butts, ashes, old orange peel. He took it with a sense of humor.

Which book impressed you the most in your life?

Most recently, Édouard Louis: “The End of Eddy”. I would never have thought possible that a young person would talk so relentlessly about himself and his family and call the whole thing a “novel”. A reading experience that felt like a vitamin shot on my own writing.

How do you find out about world events?

What was the last movie you cried at?

“Nomadland”. A friend of the main character, not an actress but a real nomad, draws up a plan for her final trip to the Alaskan cliffs. She describes the flight of birds on these cliffs, and one suspects that she will throw herself there to her death.

Barely. I don’t whistle on a theater stage, but that has more to do with respect than superstition.

What can you laugh about?

About involuntary comedy. Even if someone slips. I may have to laugh as I rush to help.

Are you taking a lunch break?

Sometimes I sleep over lunchtime.

In which country would you most like to live?

In Germany. It’s so beautifully central.

What is never missing in your fridge?

Do you feel freer with or without a car?

A car doesn’t set me free.

What is your greatest talent?

What do you do when it is unreasonable?

I sink into self-talk. It would be more sensible to endure nothing.

The man they called Jesus Christ.

Do you wear jewelry? And a watch?

I once wore a platinum and gold wedding ring. It was a bit loose. Once I drummed my fingers on the railing on the ferry from Meersburg to Konstanz, so that the ring fell into the water. Since then, my wife has been claiming that I am now married to Lake Constance. I don’t wear any other jewelry.

Do you have a favorite fragrance?

What was your best holiday experience?

It’s a traumatic question because of the school essays on the subject. My brain is on strike.

What was the last concert you were at?

At a solo evening by the violinist Gidon Kremer with music from the 20th century. An experience that strengthened my belief in art.

Fortunately, what are you missing?

Fortunately, I am really not missing anything.

What do you have for dinner?

Alcohol-free wheat beer in the evenings. 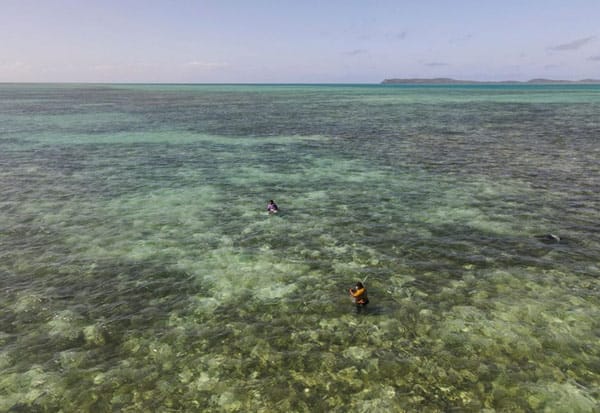 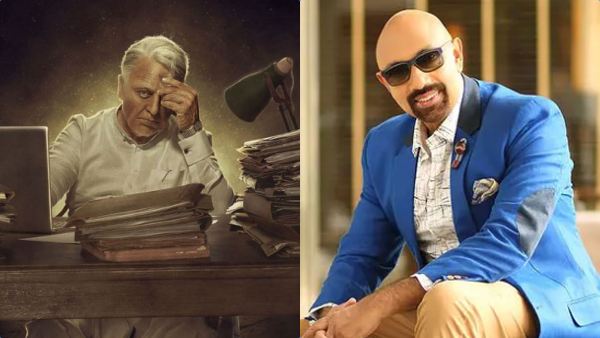 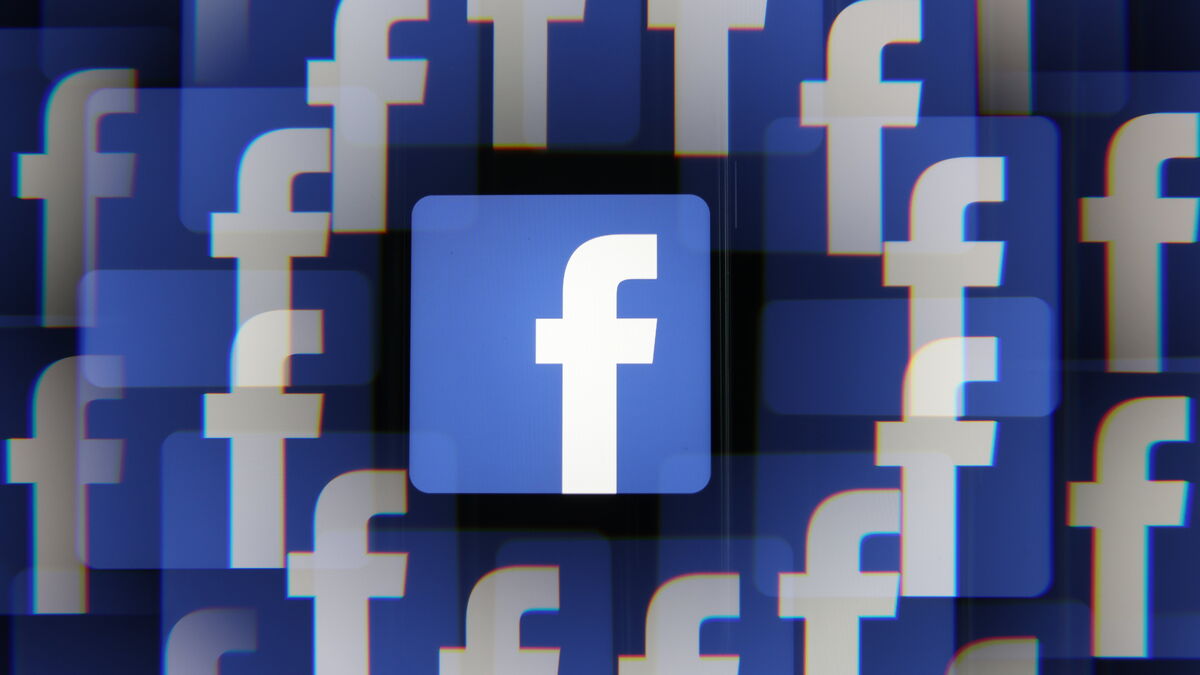 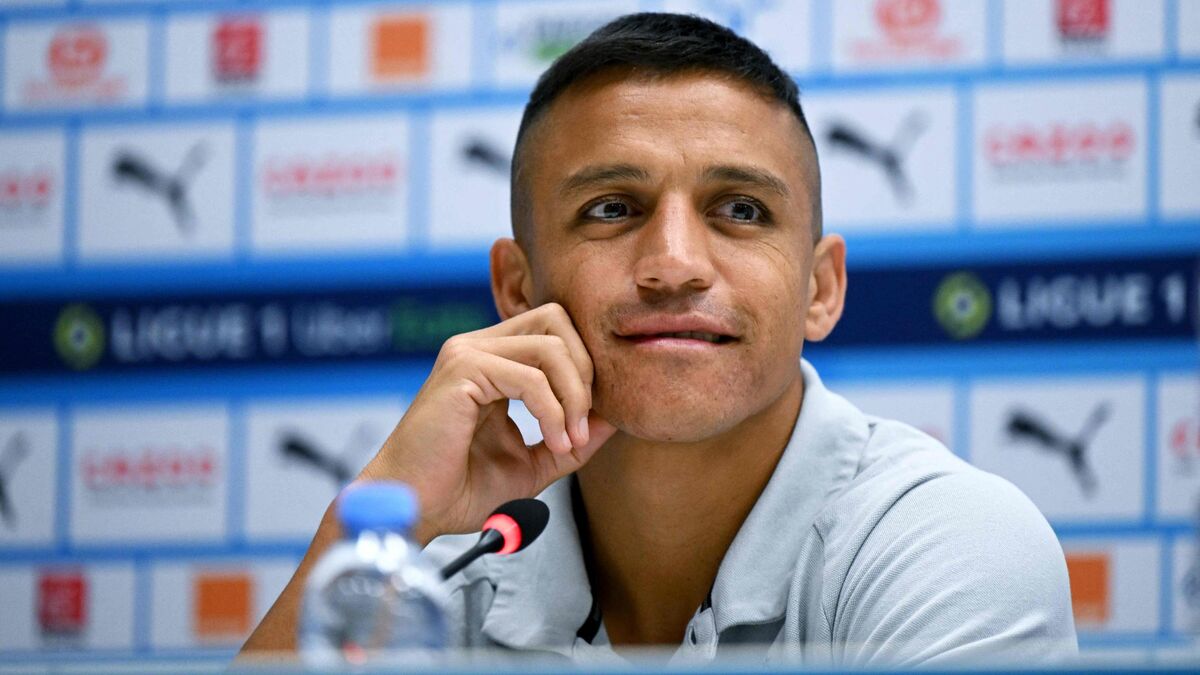