‘I felt pain seeing him lying with his back broken; I want to be with people’ – Dr. Roshan Jacob India News 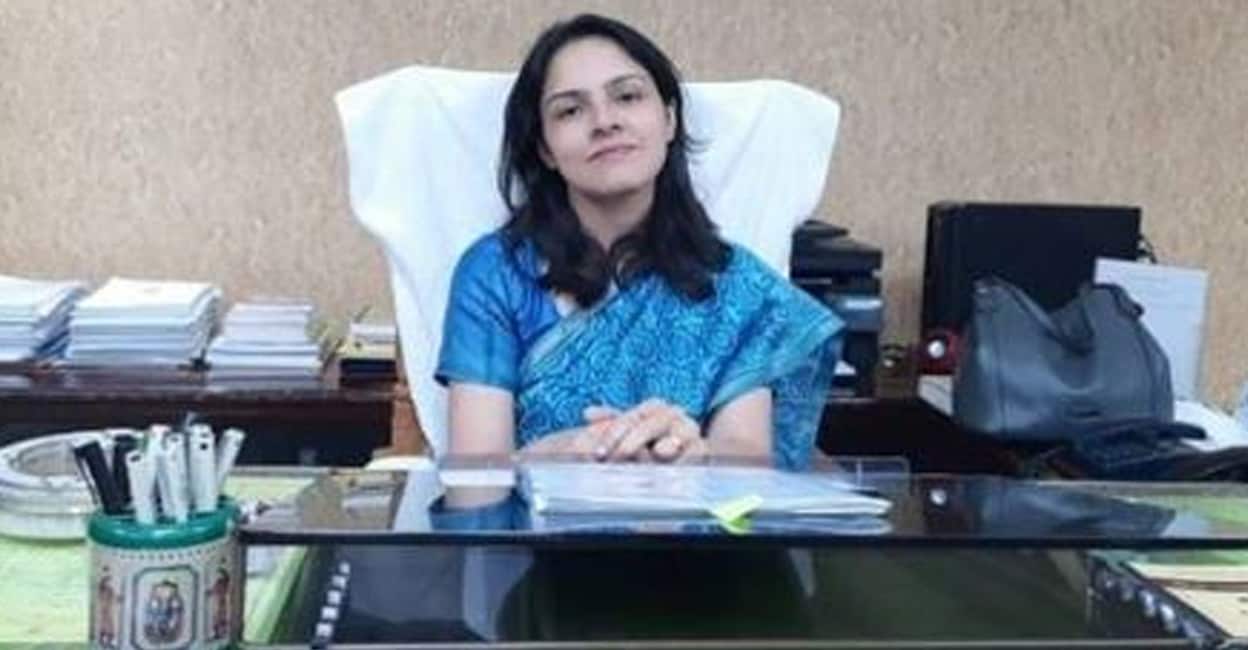 A video of an IAS officer who was teary-eyed seeing a child undergoing treatment at a hospital in UP has gone viral on social media. That official was Roshan Jacob, a Malayali. Roshan has been in the news before due to his activities. When the second wave of Covid hit the country, Roshan’s efforts to counter it and leading the rescue operation in the flood-affected area of ​​Lucknow were in the news. When asked about it, Roshan’s answer is: “If there is a problem, my policy is to step in and work on it. If you sit only in the office, you may not understand the depth of the problem. If there are people who are suffering, you should be with them and know their problems and try to solve them. Only then will we understand the depth of the problem…”

Roshan Jacob is a 2004 batch IAS officer from Thiruvananthapuram. An officer who has left his signature in Uttar Pradesh cadre for 17 years in various capacities. Roshan, who is currently Lucknow Commissioner, is also the in-charge divisional commissioner of six districts in addition to Lucknow. Talking about the now viral video, Roshan says: “As Divisional Commissioner, I went for a review meeting. Here six districts are under me. When I came to know about the accident, I went to the hospital thinking that if I told them directly, I would be able to speed up their treatment and other matters. He was walking to see the injured in the accident. There were small children and women in it. While inquiring about their treatment, a person standing there said that a child was staying there without treatment for three days. Hearing that, he came to the boy’s side.

There he saw the child and his mother lying on the bed. A mother’s three children died when a wall fell. This is their fourth child. His back was broken. Since there is no treatment for spinal injuries there, the doctor should ask to be taken elsewhere. But being a very poor family they could not afford it. I felt very sad when I saw a three-year-old child lying there unable to even turn around. That’s what filled the eyes.

There have been many major accidents and serious injuries. But there was a mother who had lost three children, and the baby was lying face down, unable to bear his cries. Apart from being an officer, everyone is human. They were given food and financial assistance and brought to Lucknow. After talking to the senior doctors of KGMOA, scanning was done and the necessary treatment was given. You will have to stay in the hospital for a day or two. After that, we can go.” – said Roshan.

Earlier, Roshan has shown his eagerness to get straight to the problems and solve them. It got people’s applause. A week ago, when the Janakipuram area of ​​Lucknow was flooded, a video of Roshan walking through the water was also circulated on social media. Arriving there, steps were taken to avoid waterlogging.

“If we go to the scene, others will join us and try to solve the problem quickly. As for the water dam, the municipal corporation, the water authority and the fire brigade will come because I go there. So things can be resolved quickly. As happened in Bengaluru and Kochi, the entire city was under water. But soon the water was released. It is not due to one’s efforts. But when we go down, the whole team will stand with us” – explained Roshan.

When asked what this working style is, Roshan says: “I like being with people. That’s why.”

Rt. Aegis office officer Chennankari Navallil Thambu K. Forty-five-year-old Roshan is the only daughter of Jacob and Liamma Varghese, a librarian at the Assembly Library. She did her schooling at Nalanchira Sarvodaya Vidyalaya, Thiruvananthapuram, graduated from Government Women’s College, Thiruvananthapuram, and did her post-graduation with first rank from the Institute of English. Husband is IFS officer Arindam Bhattacharya. Has a son and a daughter.

Roshan’s first posting was in Jhansi. He has been in UP for 17 years. Served as Collector in Basti, Gonda, Kanpur and Raibalery districts. He has been the Mining Director and Secretary for four years now. She is the first woman director of mining department in UP.

Roshan’s answer to the question whether there will be a change to the country is as follows: “There was an attempt to move to the country two or three years ago. But the Chief Minister did not leave. Now that he has become a commissioner, he has many duties like Smart City, Development Authority, City Transport and so on. There is no point in thinking about coming anymore.

English Summary: Roshan Jacob about why she breaks down while seeing child injured

Accident during shooting of Vetrimaran’s film; One died

Accident during shooting of Vetrimaran’s film; One died