About a month ago, the star of “Big Brother” Tahounia Rubel Revealed the reason that led to the dissolution of her marriage to her daughter’s father, Yaniv Ben Moshe And caused a shock in the swamp when she said that the relationship between the two was unhealthy and included humiliation, aggression and excessive fanaticism. Rubel even contacted the police and issued a restraining order against Ben Moshe, left the house and the two divorced a few months after the wedding when their daughter Talya Barely three months old.

Last night (Monday), the reality star came to the launch of the k18 hair brand alongside the Egg Women and admitted that it was not an easy time, but clarified: “I’m fine, God willing, challenging but fine.” Rubel noted that she had filed a lawsuit against her ex-husband and that she was waiting to see what the court would say, but admitted: “I do not regret anything, I would not have done anything else.”

Recall that in November 2019, Rubel and Ben Moshe got engaged unexpectedly after three months of a relationship that began with her rabbi’s matchmaking. Two months later they picked up a wedding with hundreds of attendees and a month later the two said they were expecting their first baby. In July 2020 the couple gave birth to their daughter Talia, but in October later announced the separation and dissolution of the marriage.

During an interview about a month ago, the model revealed in tears that she had escaped a violent relationship. Ben Moshe could not remain indifferent to the publications, slandered his ex-wife on social media and even revealed their personal videos. Now, as stated, she is suing him for one hundred thousand shekels, and is waiting for the court’s decision. 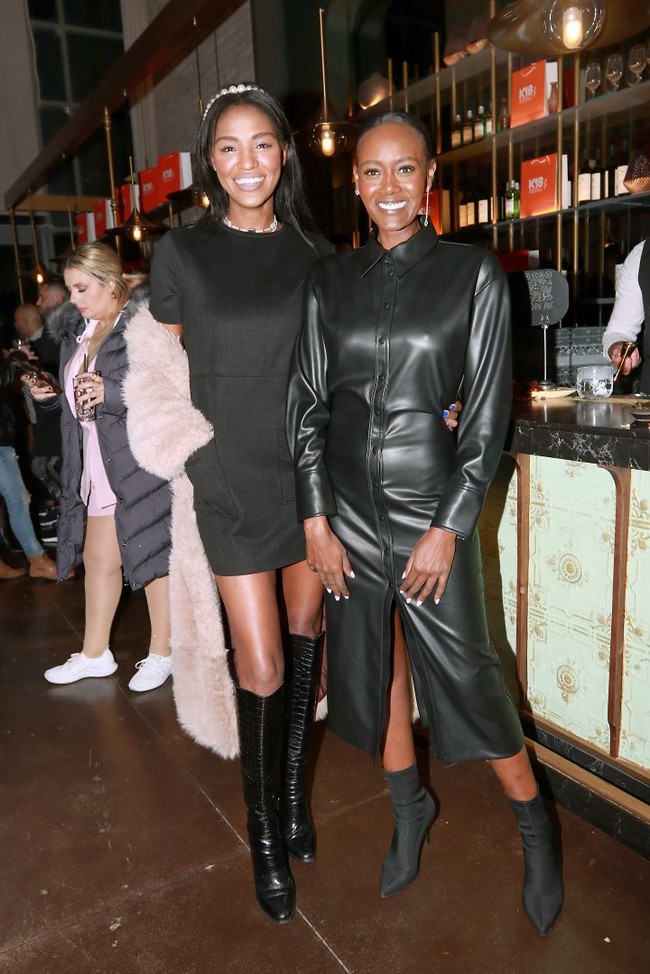 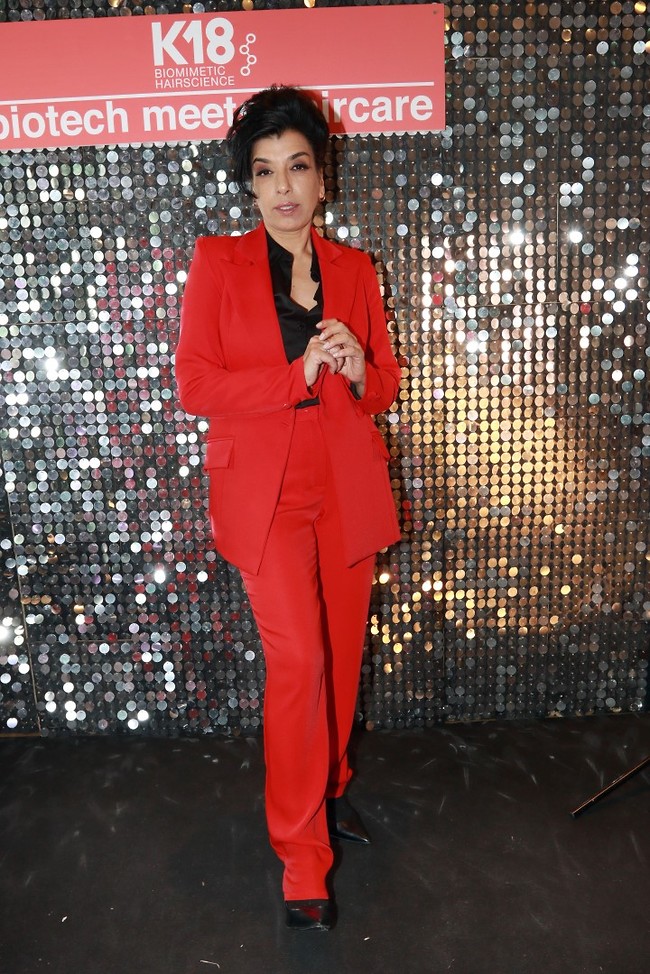 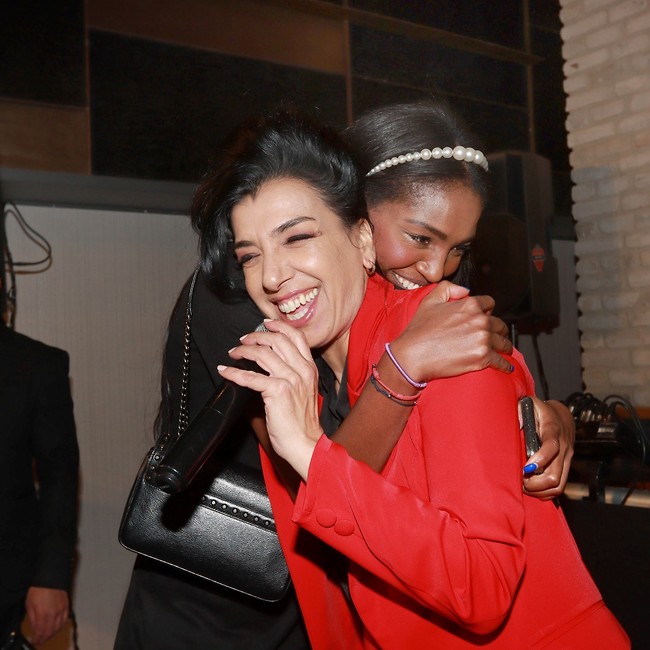 For Titi, not one infection incident was enoughPhoto: Anat Mossberg 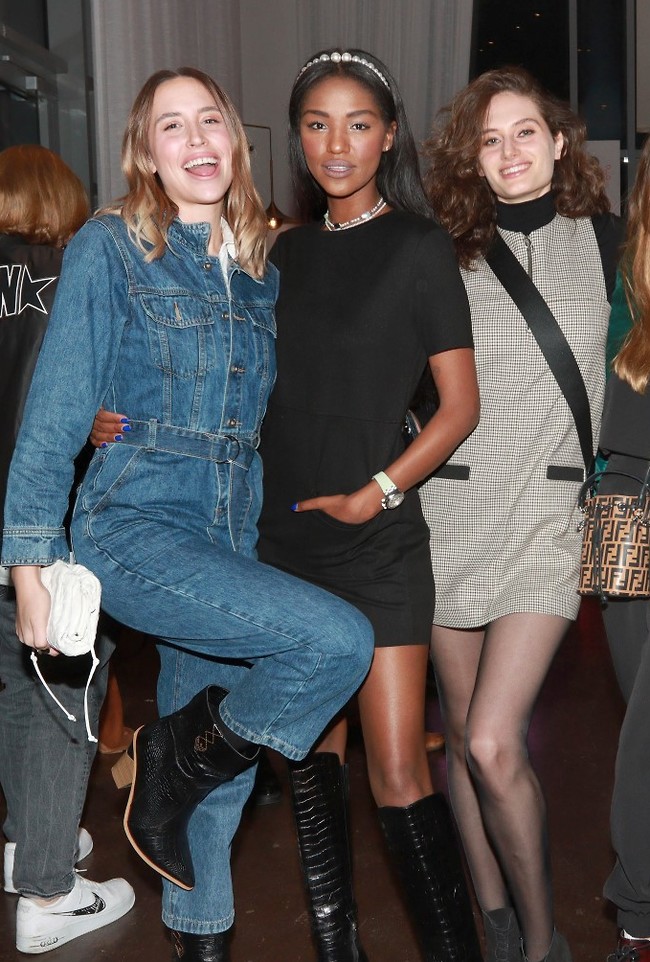 All the models around. Noam Frost, Titi Ainao and Rumi GiorPhoto: Anat Mossberg 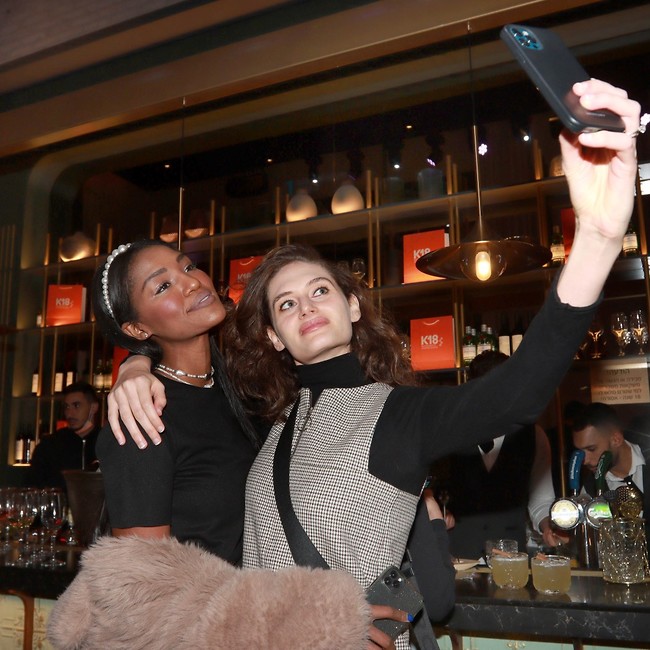 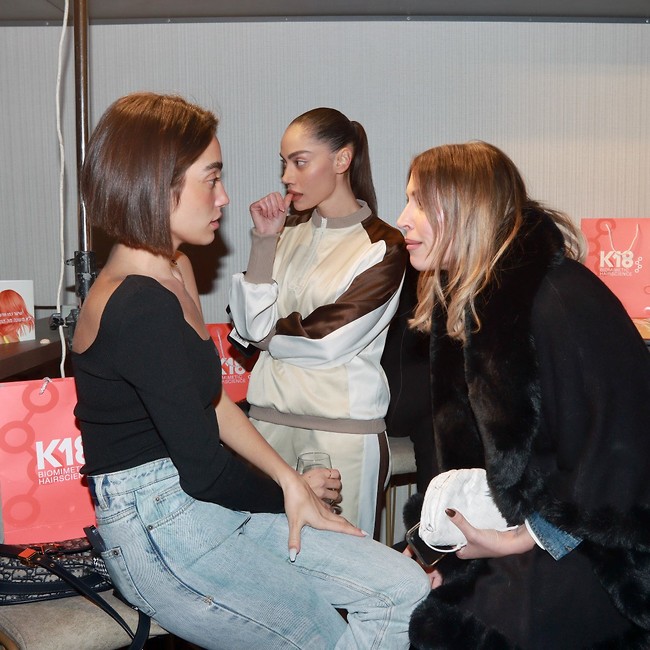 Photographed and moved from curls to part: Anat Mosberg

Confused Yuval fears: “We will not have a...

Matteo Mancuso, the young guitar phenomenon on the...