If I do not win the MVP, I will probably be hated

Tonight (Sunday through Monday) Joel Ambide starred with 44 points and led Philadelphia to 108-112 over Cleveland. Aside from the monstrous amount of points, the Cameroonian recorded 17 rebounds and repeatedly stopped the Cavaliers ’attacks, in what was another great performance by the star on both sides of the pitch.

At the end of the confrontation Ambide Asked about the possibility of him winning the MVP title, for the first time in his career, at the end of the regular season: “If it happens, it will be great. If it does not happen, I do not know what I should do. I will feel they hate me. I feel the standard For guys in Philly or for me different from anyone else ”.

James Harden, His teammate who contributed 22 points in the victory, praised Ambide at the end: “I get to see his greatness every night. Clearly his offensive numbers tonight are self-evident. Defensively, he was also very active against Cleveland. “

In another game, Dallas defeated 112: 118 over Milwaukee last night (Sunday), with the two big stars of the teams: Luca Doncic at the Mavericks and Yannis Antocompo at the Bucks, delivering the goods with 60 points in common and thrilling the crowd at the Faceerb Forum.

Doncic, Who finished the game with 32 points, 8 rebounds and 15 assists, complimented his opponent at the end: “It’s clear that when you play against superstars like Yannis, you always have extra motivation. He is a champion, a two-time MVP. ” In six games against the Bucks, the Slovenian has averaged 26.8 points, 11.3 assists and 9.2 rebounds, while in three games he finished with a triple double. 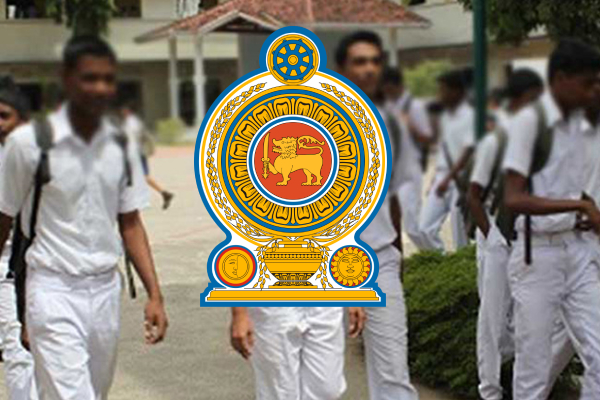 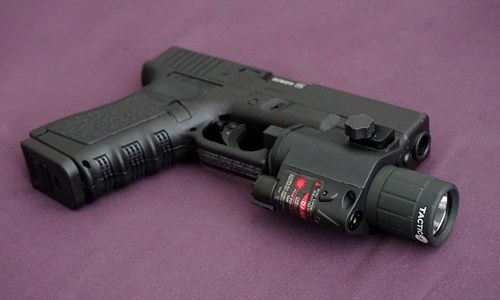 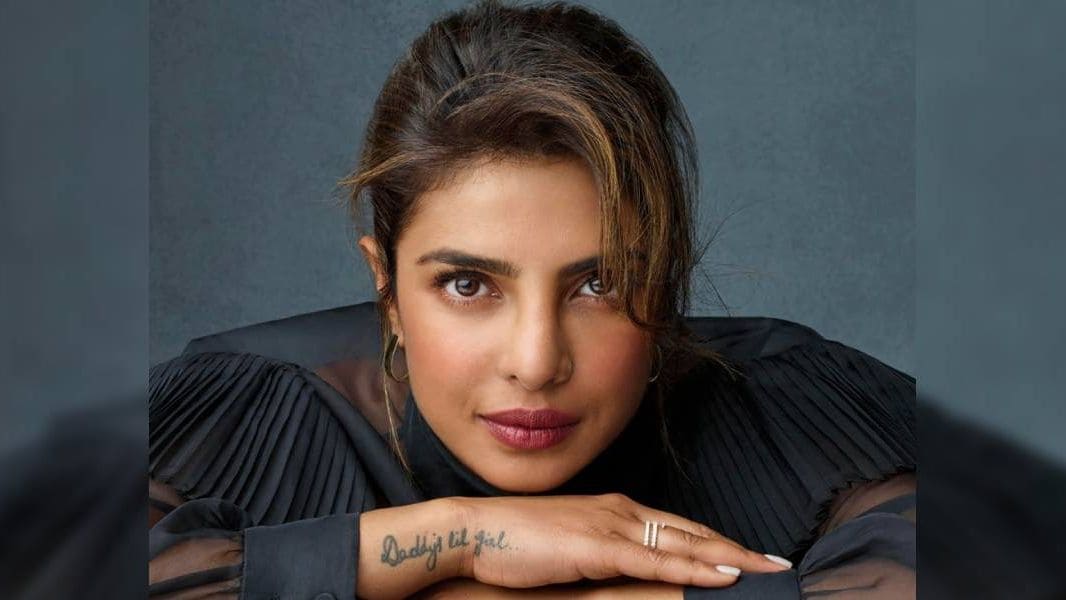