CHENNAI: Economic crime unit officials have raided Arudra Gold Financial, which is said to have advertised an interest rate of 36,000 rupees a month on investments of one lakh rupees.

Arudra Gold Finance operates out of Chennai. There are 12 branches across Tamil Nadu including Chennai, Thiruvannamalai, Arani, Seiyaru and Coimbatore. 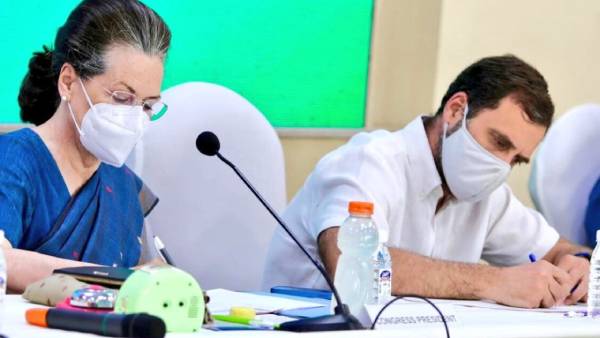 In this situation, an advertisement in the name of this company was published in the Arani branch of Thiruvannamalai district a few days ago.

If you invest at least 1 lakh rupees in our company, we will pay 36 thousand interest per month for one year. It was mentioned that not one lakh but investors can invest as much as they want. It was advertised in Chennai that 25 thousand rupees interest will be paid for 1 lakh rupees.

Many people invested money relying on this advertisement. Following this, the Chennai Economic Crimes Division has been conducting raids at the Arudra branch in Chennai Aminadagara since 7 am. Similarly, branches in Villivakkam and Avadi are being raided at the house of Rajasekar, who runs the company.

Authorities are investigating what projects are being implemented at Arutra, including how the investments are being made. The test is being conducted at branches in Hosur in Krishnagiri district, Katpadi in Vellore district and Nawalpur in Ranipettai district.

Lawyer Naresh said, “We have not given such an advertisement in our company as the investors are appalled.” We did not give this advertisement when he said this. This is something our competitors have falsely advertised to tarnish our reputation.

Investors are not disappointed

In our company we run Gold Small Savings Scheme, Real Estate Scheme and Event Management. We are conducting these with the permission of the government. Rajasekar, the owner of our company, has given a proper explanation to the police. Arudra said no one who deposited money in Gold Company was disappointed.

IT Department raid in Aarudhra Gold Company at most of the branches. But company’s Advocate refuses the controversy advertisement.