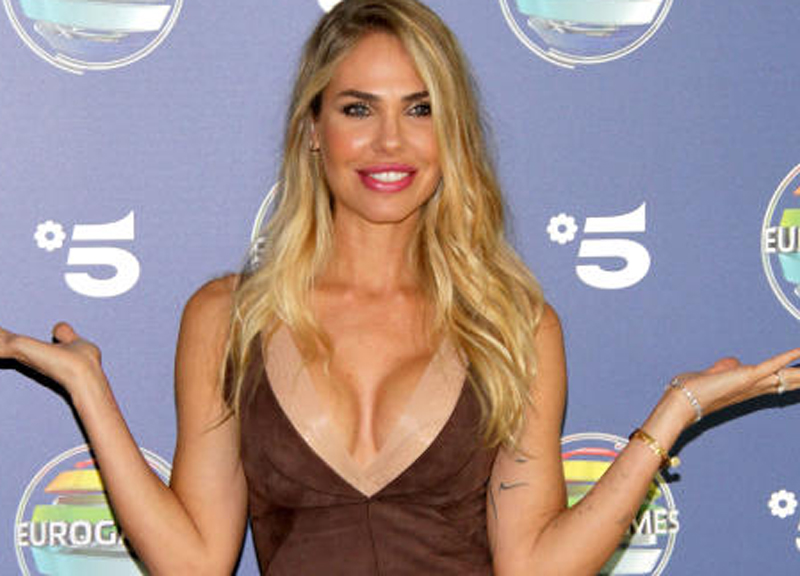 Ilary Blasi post a nice black and white photo in the tub. A little relaxation after the third episode ofIsland of the Famous 2021 (full of twists and with Tommaso Zorzi who risked a sensational spolier live). The presenter of the Canale 5 reality show is holding a glass. IS Francesco Totti he jokes about it: “That was definitely water.” The columnist of the island, Elettra Lamborghini, instead he focuses on the sparkling beauty of Ilary Blasi and comments: “Bonaaa”

The selfie in the elevator of Wanda Nara drives his followers crazy. Lady Icardi It is a show. The eye of many followers falls on a 10 and praise neckline. “What a bomb”, “I love you”, are some of the many comments of appreciation for the attacker’s wife under the Psg. Wanda, in support of the photo, among other things, asked a question that opened the debate in her audience: “Trust climbs the stairs and goes down in the elevator … do you agree? I never trust the same person twice. . Should we give it a second chance? “. Among other things, there are the many Italian fans who miss Wanda Nara and Icardi: who knows what summer Maurito, after two years a Paris, can’t return to some top Serie A clubs. Some transfer market rumors bode well …

Elisabetta Canalis it is shown all in red style Tokyo of The House of Paper (Netflix cult series). Indeed, he specifies: “I am Milan”, is the funny post – accompanied by a laughing emoticon – of the Sardinian showgirl with a lot of hastag #lacasadepapel. “You would look great, in the TV series, Elisabetta !! ❤️❤️”, writes one of her millions of fans. How to blame him?

How incentives have struggled to attract residents to north Norway
Posted onDecember 6, 2022
Menu