“I’m not going back to the set until they are all fully vaccinated” – time.news 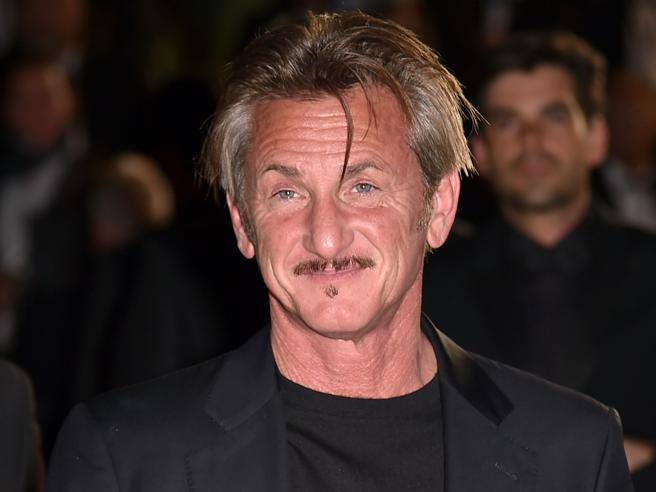 The actor, who is shooting the “Gaslit” series, is in favor of the vaccination requirement for all workers in film and television productions

An announcement that sounds like an ultimatum: Sean Penn has made it known that he will not be returning to the set of «Gaslit», the TV series on the Watergate who is filming with Julia Roberts, until all of the cast and production members are fully vaccinated. The 60-year-old American actor also said he was ready to provide practical and free help to facilitate the administration of doses through his charity, Core, which has already been working on the Covid emergency front for some time.

A clear stance that the star, fresh from the Cannes Film Festival where he presented his new film “Flag Day”, wanted to impose to sensitize Hollywood on the importance of vaccines which in his opinion they should be mandatory for all film or television set workers. Until now, the production company of the series had asked to vaccinate only those who were part of the so-called “Zone A”, ie the actors and staff in close contact with the cast. But according to Penn, already vaccinated for some time, this is not enough: everyone must be vaccinated, from the first to the last, because the possibility that some person not belonging to “Zone A” comes into contact with another by spreading the infection exists and puts the whole set at risk.

“Gasligt”, a series about the scandals of the Nixon administration produced by Nbc Universal, is shot in Burbank, near Los Angeles, for the most part within television studios. In recent times, the Delta variant race has also made itself felt in those areas, so much so that the city administration has reintroduced the obligation to wear a mask indoors. The refusal to return to the set of Sean Penn could delay the end of filming, thus creating many problems for the production company.