Important technician walked out from Dhanush in vaathi – தமிழ் News

Dhanush starrer ‘Vathi’ has caused a stir with the sudden departure of a celebrity from the film.

‘Vathi’ is a Tamil and Telugu film starring Dhanush. It is learned that the title of the film is ‘Sar’ in Telugu and that GV Prakash is composing the music for the upcoming film directed by famous Telugu director Venky Attlee. 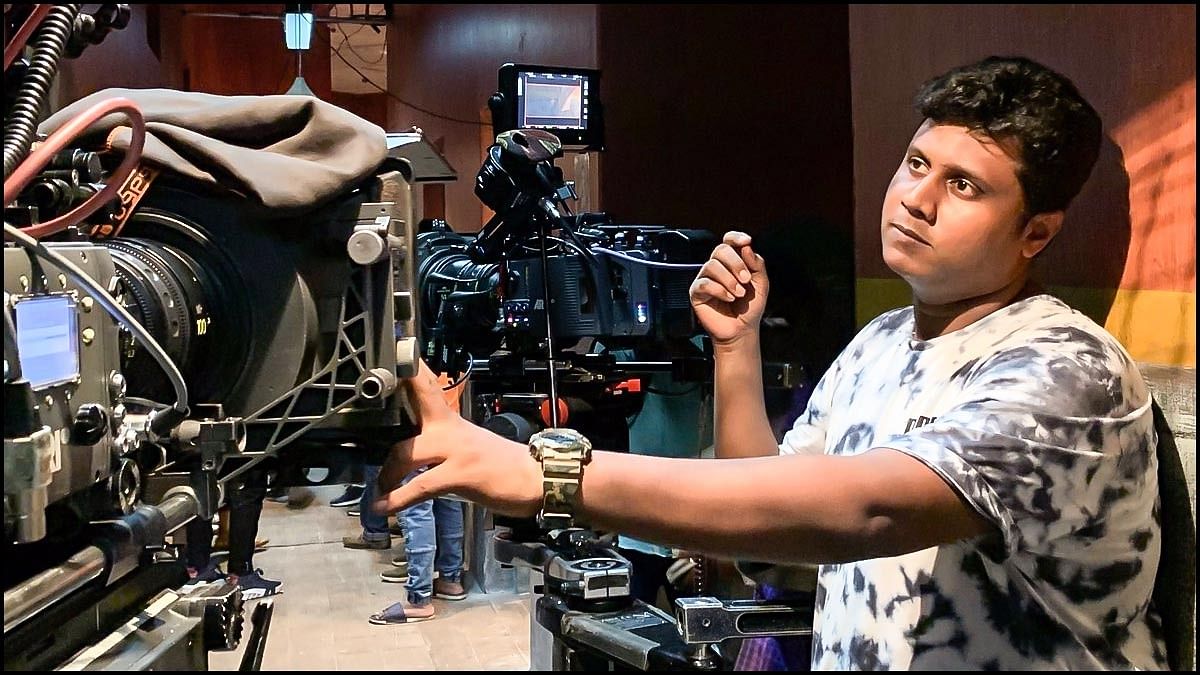 Dinesh Krishnan, the cinematographer of the film, has abruptly left the film on his social media page as the shooting of the film is in full swing in Hyderabad.

He also mentioned on his social media site that he is very sorry for not being able to continue working on Dhanush’s ‘Vathi’. Following this, it is expected that a new cinematographer will be selected soon for the film ‘Vathi’. 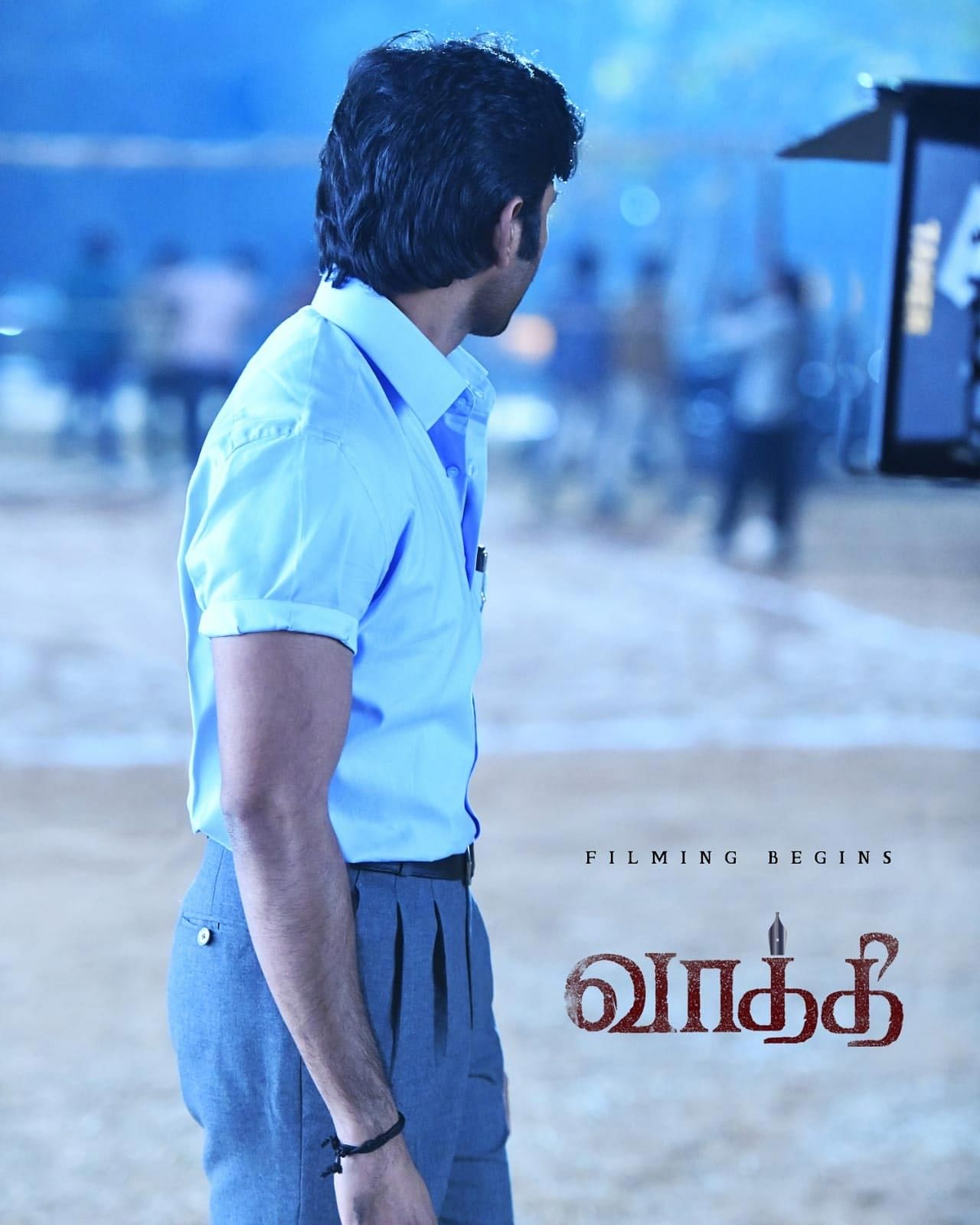 It is worth mentioning that Samyukta is co-starring with Dhanush in ‘Vathi’, a college teacher, which is being produced by Siddhartha Entertainment. 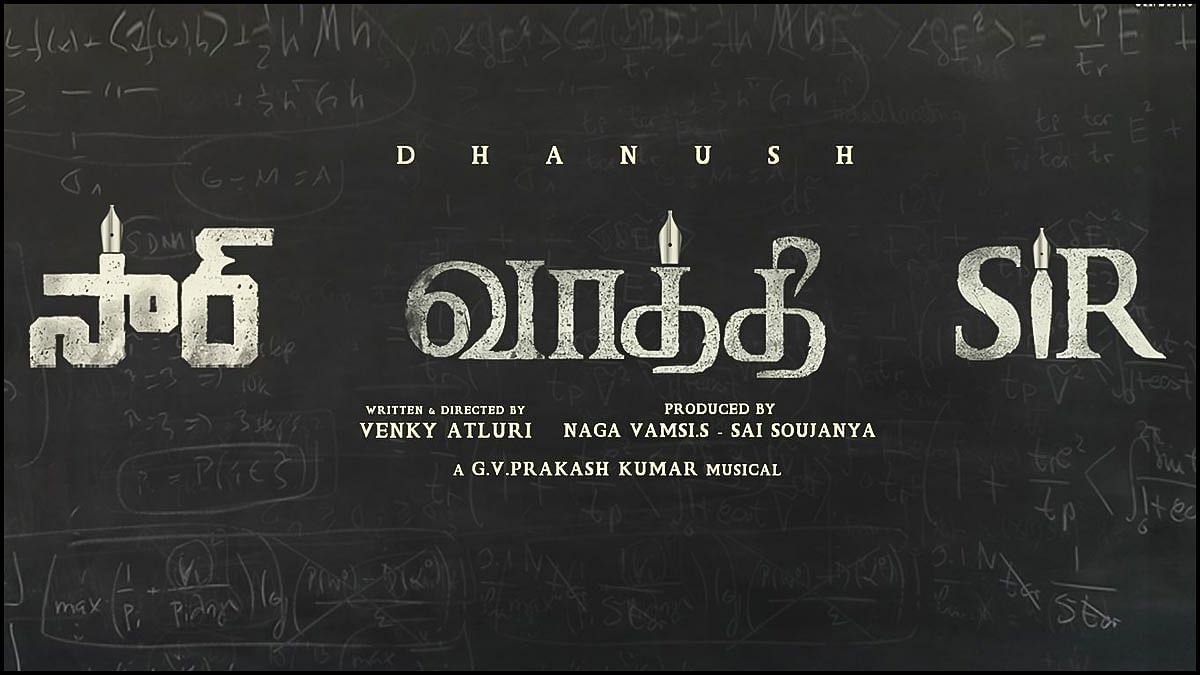