In 2020 | At least 227 environmentalists murdered around the world 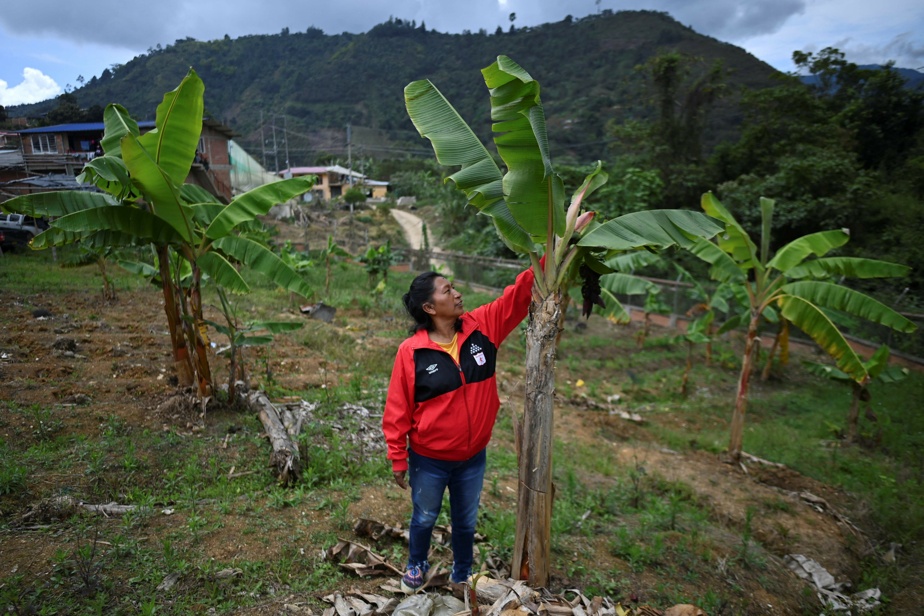 (Bogota) At least 227 environmental activists were murdered around the world in 2020, at the rate of four a week, and most in Latin America, denounced the NGO Global Witness, in a new report published on Monday. worrying about this record figure.

For the second year in a row, Colombia tops the gruesome tally, with 65 activists and community leaders killed for their commitment to defending nature, according to this report.

Outside of Colombia, crimes are concentrated in Mexico (30), the Philippines (29), Brazil (20), Honduras (17) and a dozen other countries.

Nearly “three out of four attacks” took place in Central America or South America, adds Global Witness, which points out that these attacks have been on the rise since 2018.

The victims have several things in common: 70% of them worked to end deforestation and all but one lived in developing countries. A third were from indigenous peoples.

“We natives […] know that the environment is the source of all life, ”Celia Umenza, community leader from the NASA tribe, which fights deforestation, predatory monocultures and illegal mining in the southwest, told AFP troubled from Colombia, in the Cauca region.

Global Witness has been keeping these statistics since 2012, and in this latest report finds a constant increase in these crimes over the past three years (167 in 2018 and 212 in 2019).

The NGO wanted this year, as the title of its report indicates, to draw attention to “the industries which are the cause of the climate crisis and of the attacks against the defenders of the environment”, according to her.

Logging, dam construction, agro-industry and mining are the sectors linked to the majority of killings.

“The demand for profits still the highest […] at the lowest possible cost always seems to translate in the end into the idea that those who hinder projects must disappear, ”commented US environmentalist Bill Mckibben, quoted in the report.

Among its recommendations, the NGO urges the United Nations to “officially recognize the right to a healthy environment”, a “huge void” in the current human rights defense system. Douglas, the saga: Kirk, Michael (and the others) between successes, weddings and scandals
Posted onOctober 2, 2022October 2, 2022