In 2100, the number of floods in Europe will be 14 times that of today 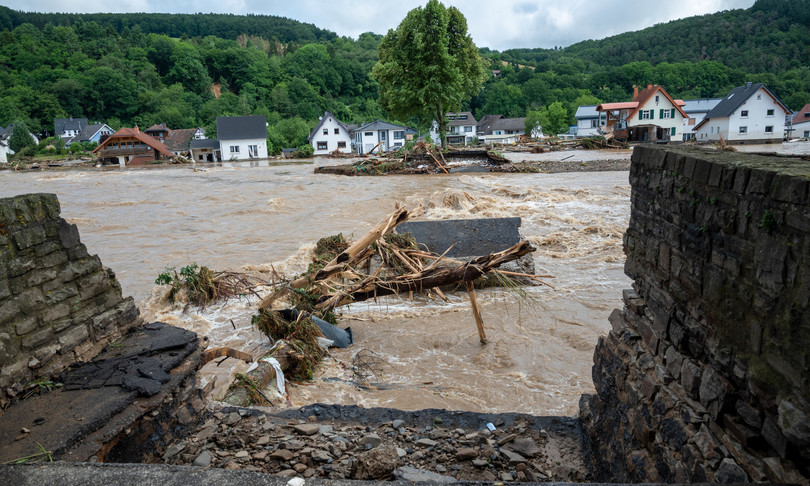 Time.news – As a direct consequence of climate change, slow alluvial storms such as those that hit Germany, Belgium and Holland in recent days could become 14 times more frequent by 2100, especially during the summer. This was revealed by a study by the University of New Castle, published in the journal Geophysical Research Letters, based on computer models such as those of the Met Office, the national meteorological service of the United Kingdom, with a resolution of 2 km, the same used in the forecasts of the short-term time.

A truly alarming scenario, scholars warn, which will occur in the event of a failure to reduce greenhouse gas emissions or a continuous increase. Previous studies have already shown that higher air temperatures caused by global warming mean that the atmosphere can hold more moisture, leading to more severe and abundant downpours.

However, this analysis is the first to evaluate the role of slow storms and their extreme consequences in Europe: the slower a storm moves, the more rain it pours on a small area and the greater the risk of severe flooding.

“This study shows that in addition to the intensification of precipitation with global warming, we can also expect a large increase in slow storms. This is very relevant for the recent floods observed in Germany and Belgium, which highlight the devastating impacts of slow storms.” Lizzie Kendon of the UK Met Office pointed out. “The simulations give the idea that even worse can happen,” research director Abdullah Kahraman of Newcastle University told The Guardian, referring to the devastating floods that in recent days have caused 200 deaths in three countries of the old continent.

According to forecasts, the largest increase in slow storms on land will occur in the summer, “especially in August and will affect much of the European continent, even the colder northern regions, such as Scandinavia and the United Kingdom,” Kahraman said.

In conclusion, among the hypotheses put forward by scientists, there is direct responsibility for the rapid warming of the Arctic, as the main cause of the slowdown in weather systems, for example by braking high-level winds such as the jet stream. The phenomenon has already been linked to devastating heat waves in Russia and floods in distant Pakistan. 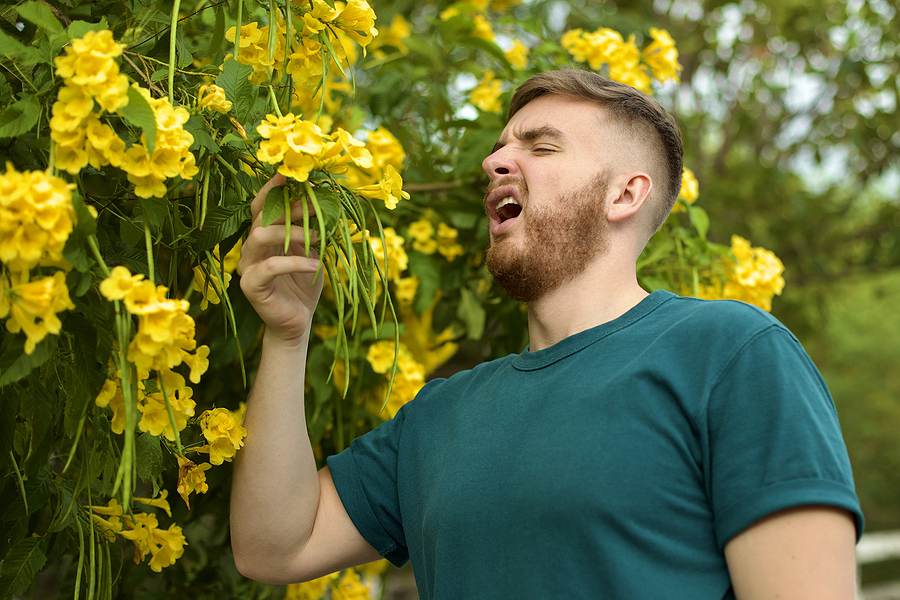 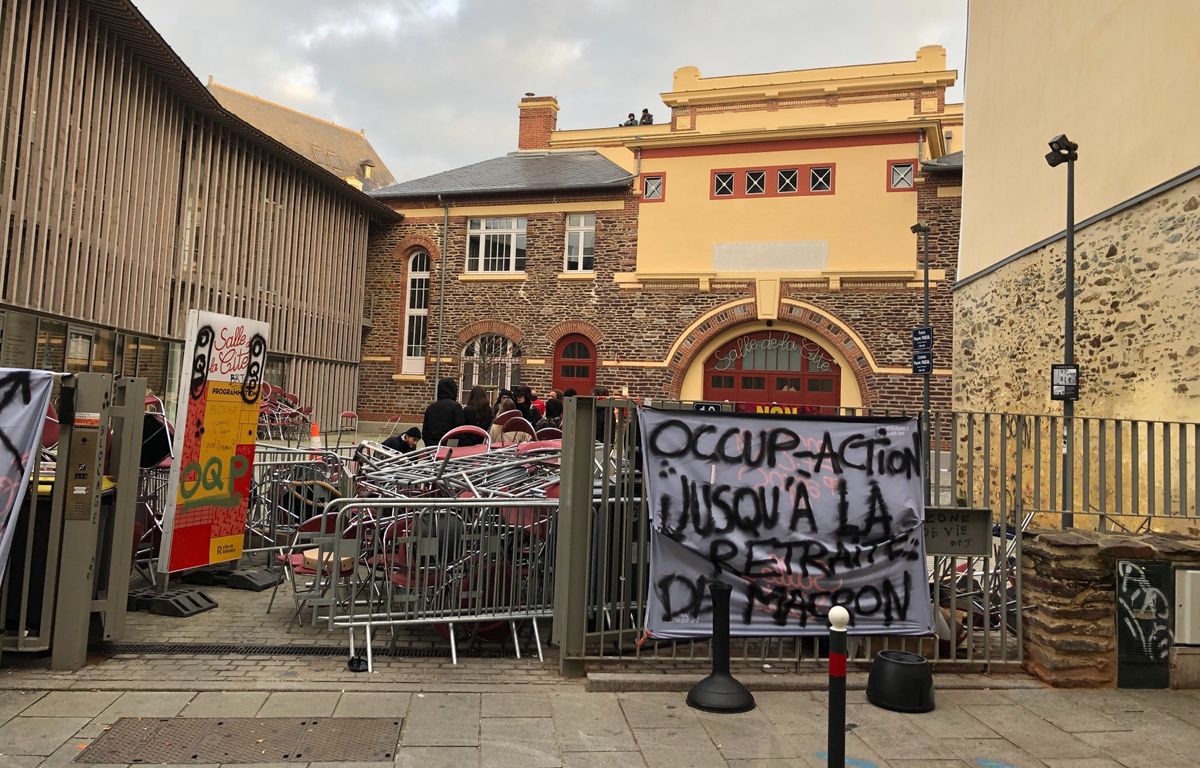 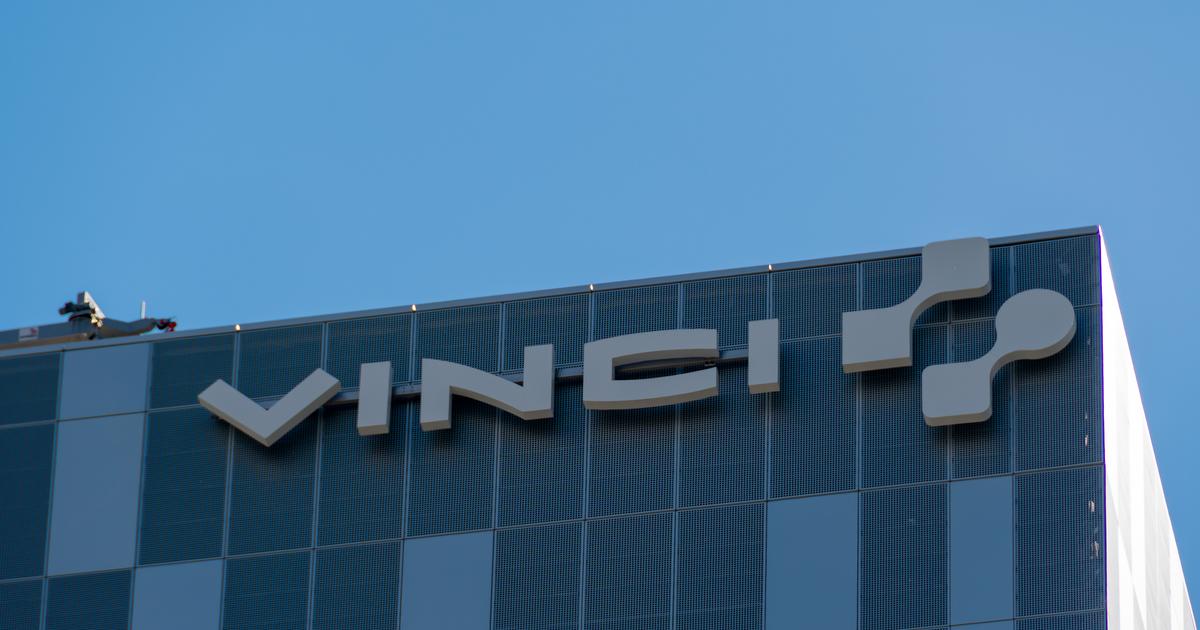 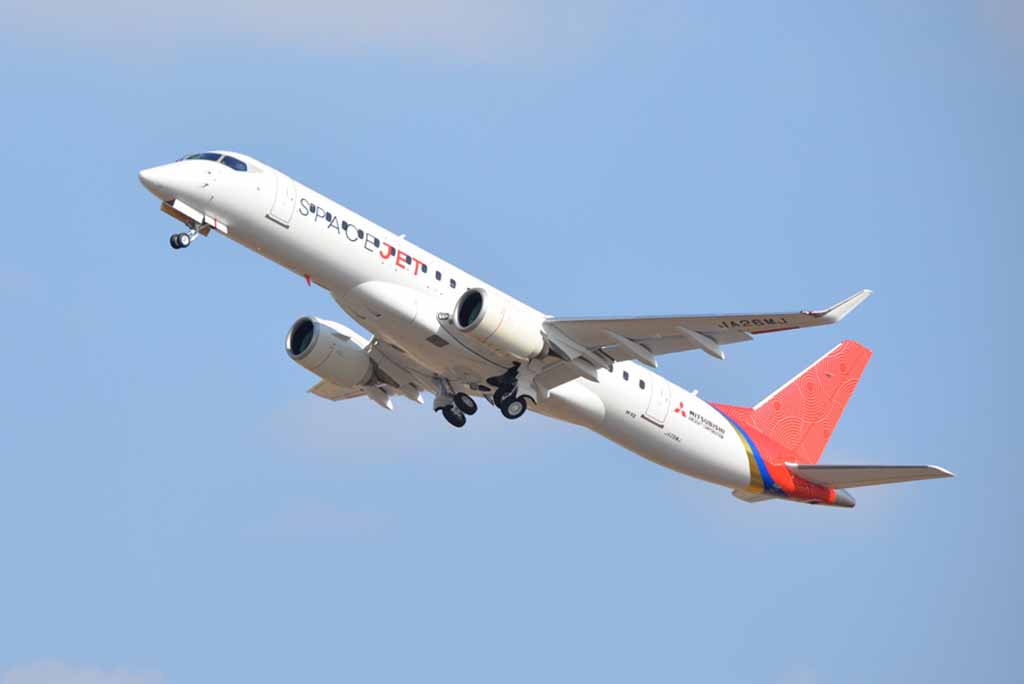