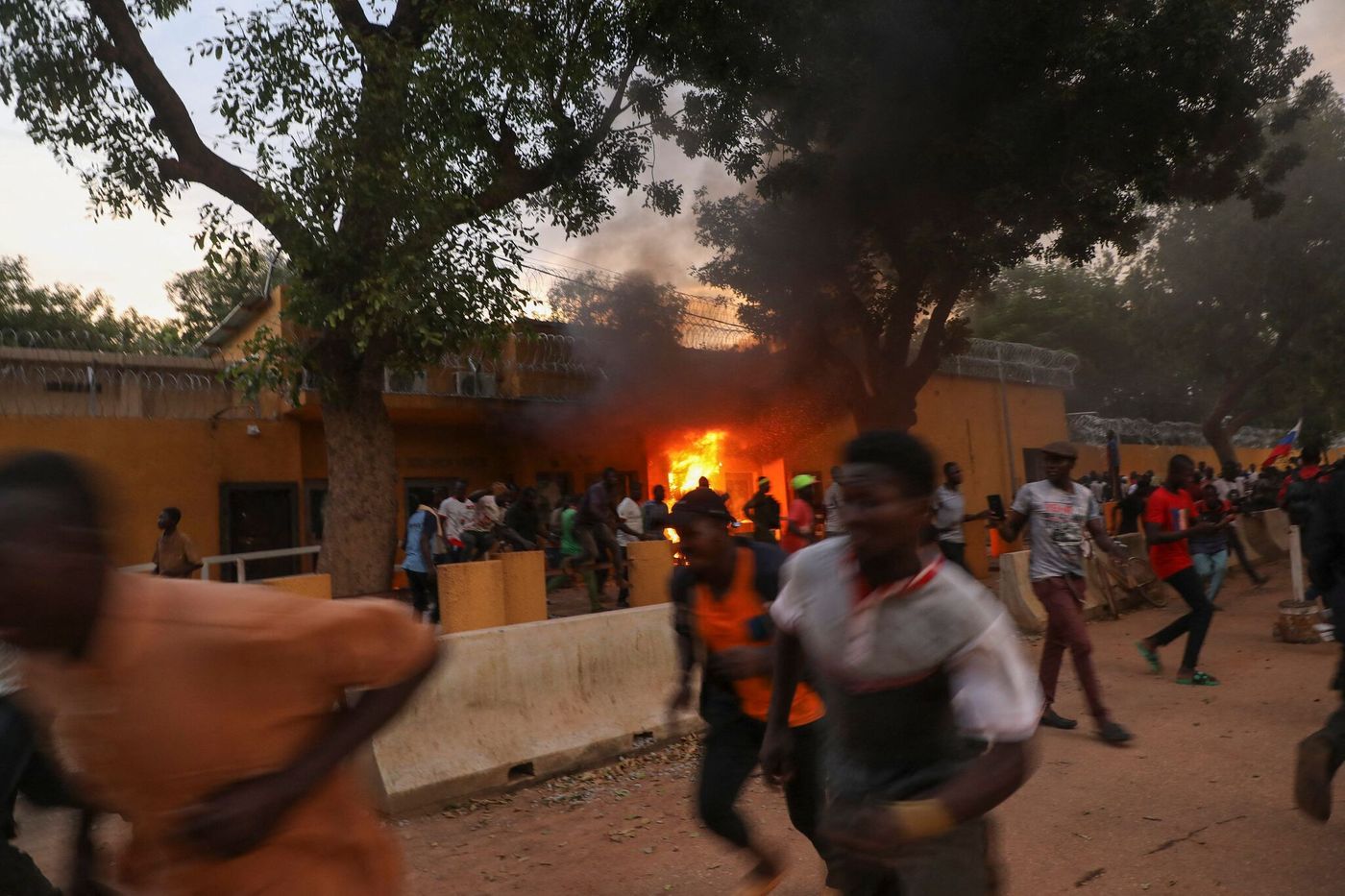 It is an arm wrestling match between two brothers in arms who have become enemies to which the Burkinabés hang. Saturday morning, the coup proclaimed the day before by Captain Ibrahim Traoré seemed to have taken effect. On Sunday, the tension remained high, demonstrators attacking several buildings symbol of France.

While certain axes and strategic points of Ouagadougou were occupied by the soldiers won over to Ibrahim Traoré, the population was returning, according to the established formula, “go about their business”. Raising of the curtain of refreshments, motorists on their way to ” the service “, bargain hunting in the big market anthill. Many people rely on their daily earnings to eat in the evening.

The confusion remains great: flights of Burkinabe army helicopters at low altitude, crowd and troop movements, sporadic shooting… “The battle for power begins againslips Yaya, lemon seller near the CHU Yalgado Ouédraogo. Looks like they didn’t get along that night. »

The loyalists of Lieutenant-Colonel Paul-Henri Damiba, in power since the January 24 coup and overthrown on Friday, had indeed not capitulated to the dissidents of Captain Ibrahim Traoré, despite attempts at negotiations between the two clans. Eight months ago, however, they overthrew Burkinabe President Roch Marc Christian Traoré together.

“Damiba is accused of having compromised himself in civil and political affairs and of having betrayed the spirit of January, explains Kalifara Séré, expert in territorial strategy. The young officers are now calling the elders to order. The means and expected results on the ground are not up to their expectations, especially the special forces which are sometimes inexperienced and very exposed. »

Saturday afternoon, the confrontation between these two factions resulted in a war of communication. On national television, Captain Traoré’s men said, on his behalf: “Lieutenant-Colonel Paul-Henri Damiba would haveruné within the French base in Kamboinsé [en périphérie de Ouagadougou, NDLR], able to plan a counter-offensive. This follows our strong desire to’go to d’other partners readyts to help us in our fight against terrorism. »

The spokeswoman for the French Ministry for Europe and Foreign Affairs, Anne-Claire Legendre, formally denied “Any involvement in the ongoing events since [vendredi] in Burkina Faso. The camp where the French forces are located has never hosted Paul-Henri Sandaogo Damiba, nor has our embassy. » But the idea that France would support the latter had already infused Ouagadougou and Bobo-Dioulasso.

Saturday afternoon, rallies of demonstrators supporting Captain Ibrahim Traoré and calling “departing from France” and at “rapprochement with Russia” were thus formed in the first two cities of the country. Fires consumed the sentry boxes of the French Institute of Bobo-Dioulasso while several rooms of the French Institute of Ouagadougou were looted.

But it was around the French Embassy in Ouagadougou that the greatest tensions crystallized: degradation, starting of fires, stone throwing against the diplomatic compound and attempts to intrude several hundred people. A crowd whitewashed by the insinuations of the Traoré “clan” and a virulent disinformation campaign against France on social networks.

Since then, French residents have been invited by the consulate to remain at home and to avoid any travel until further notice. On social networks, calls to attack them have also circulated widely. During the night from Saturday to Sunday, a case of intrusion into the homes of European nationals was reported.

The profound rejection of France

On Sunday, other symbols were defaced such as the entrance to Bolloré Transport & Logistics, in downtown Ouagadougou, or the occupation of the TotalEnergies station. At midday, however, the supporters of Captain Ibrahim Traoré called for “divest (…) of what could bethree perpbeen against the’French embassy or the French military base of Kamboinsé ».

According to a Burkinabe international relations expert wishing to remain anonymous: “Traoré agitated the street with a populist lever to bend the loyalists. » Because the rejection of France is deep and has found fertile ground for several years.

“We are witnessing the’collapse of postcolonial states’south africa’West. The real decolonization begins today’hui, observes Laurent Bigot, former diplomat at the Quai d’Orsay. The link breaks because it’is a story of’love ofehu. We are paying chisour paternalism, our interference and the gap between the pretension of our speeches and the reality of our actions in mattersisre of African politics. The populations are dehues, they feel humiliated. We did not live up to their expectations. » For the few thousand French people residing in Burkina Faso, the page of common history has been transformed in recent days into a heavy legacy to bear.

From coup to coup

2014. Blaise Compaoré is ousted from power. The army appoints a transitional power.

2015. Failed coup attempt. In December, a new start is announced with the election of a civilian president, Roch Marc Christian Kaboré, who will be re-elected in 2020. But over the years, jihadist attacks have claimed thousands of victims.

September 30. Captain Ibrahim Traoré proclaims himself the new leader of the junta. 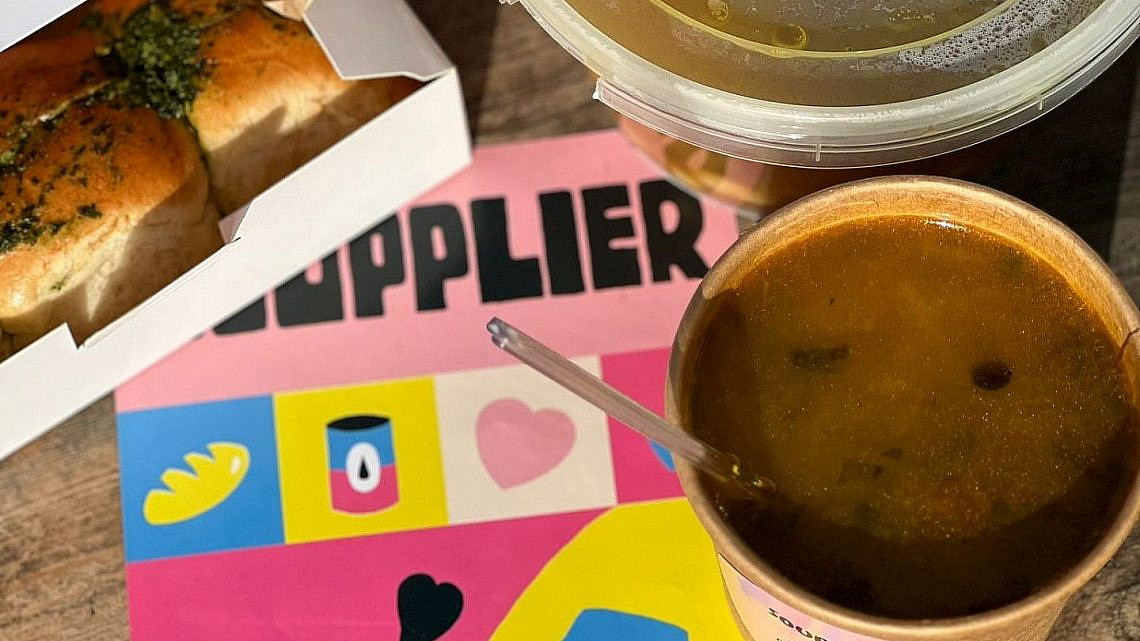 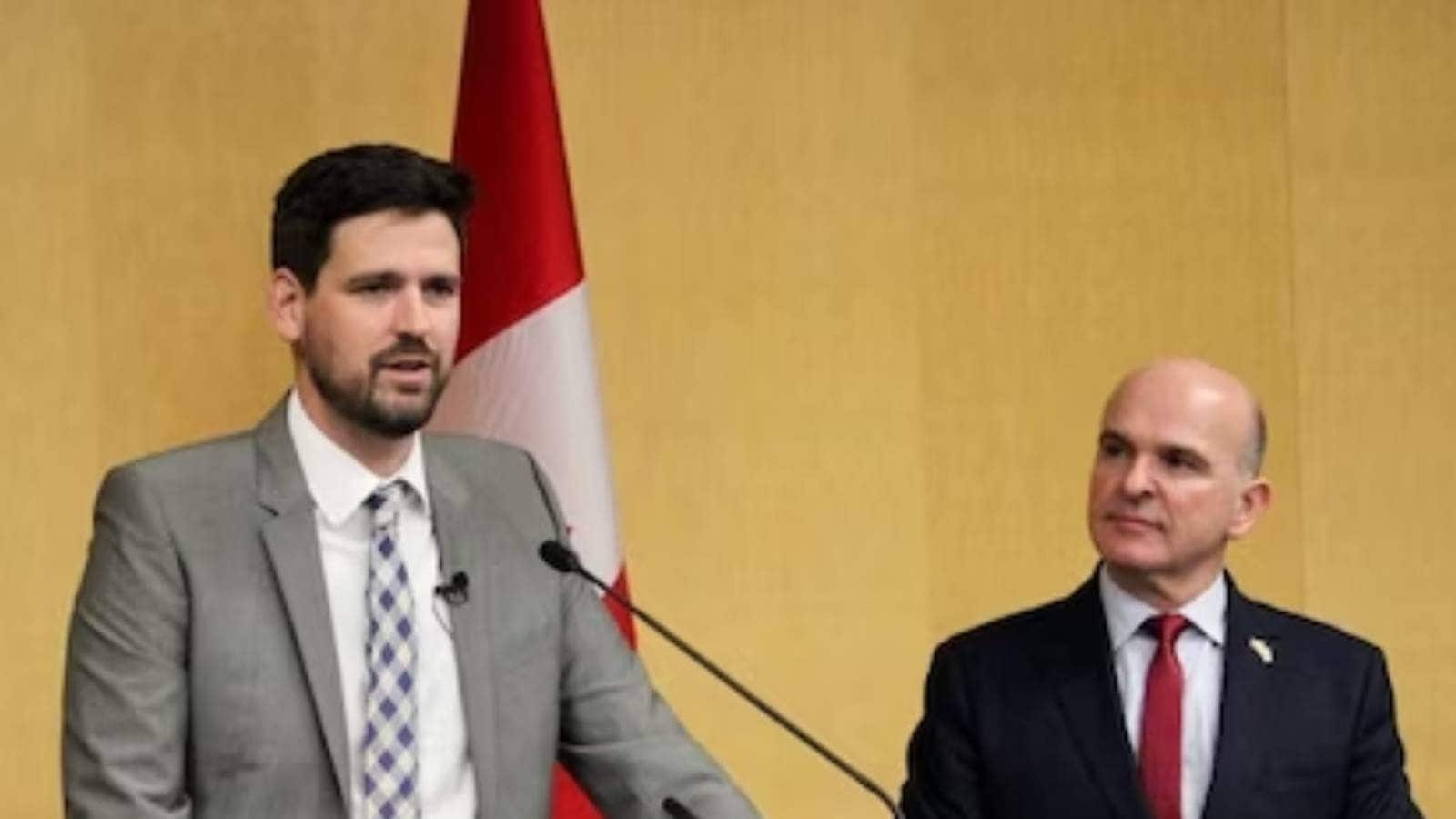 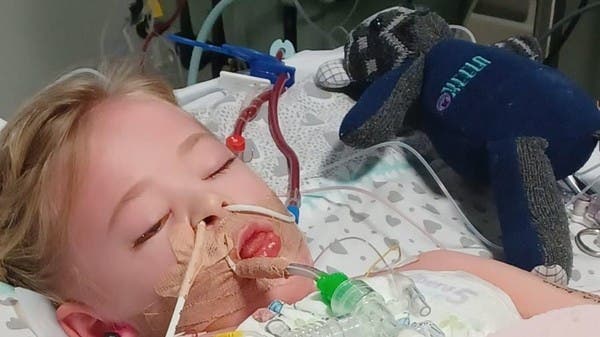 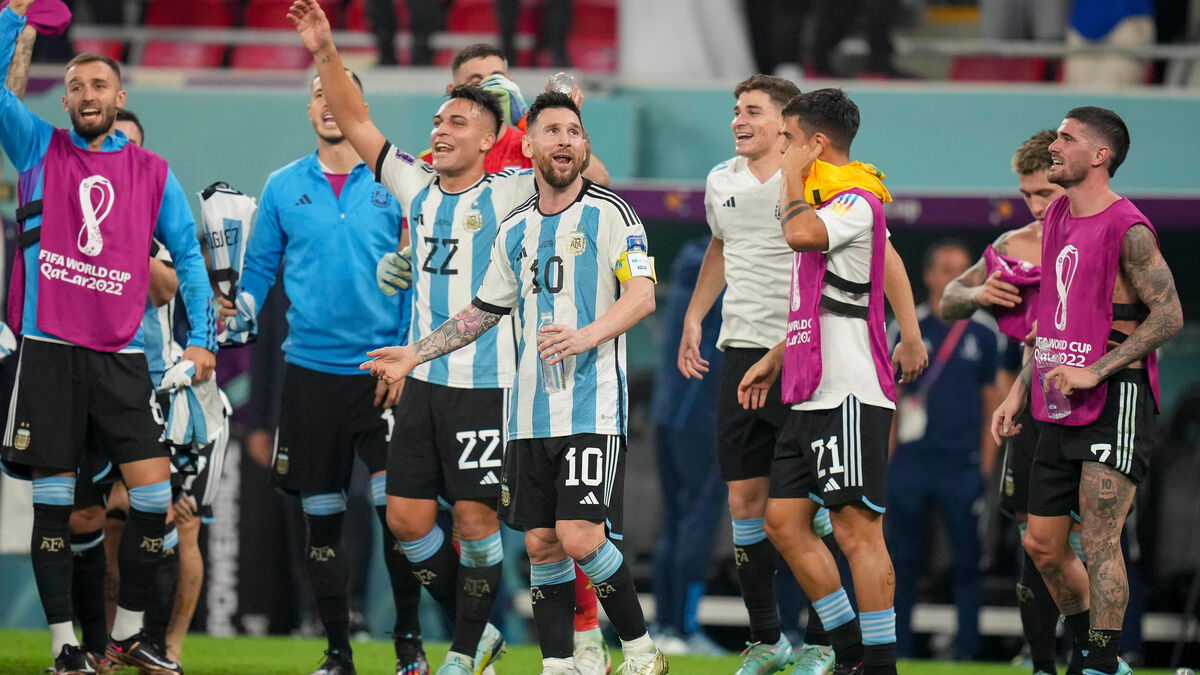 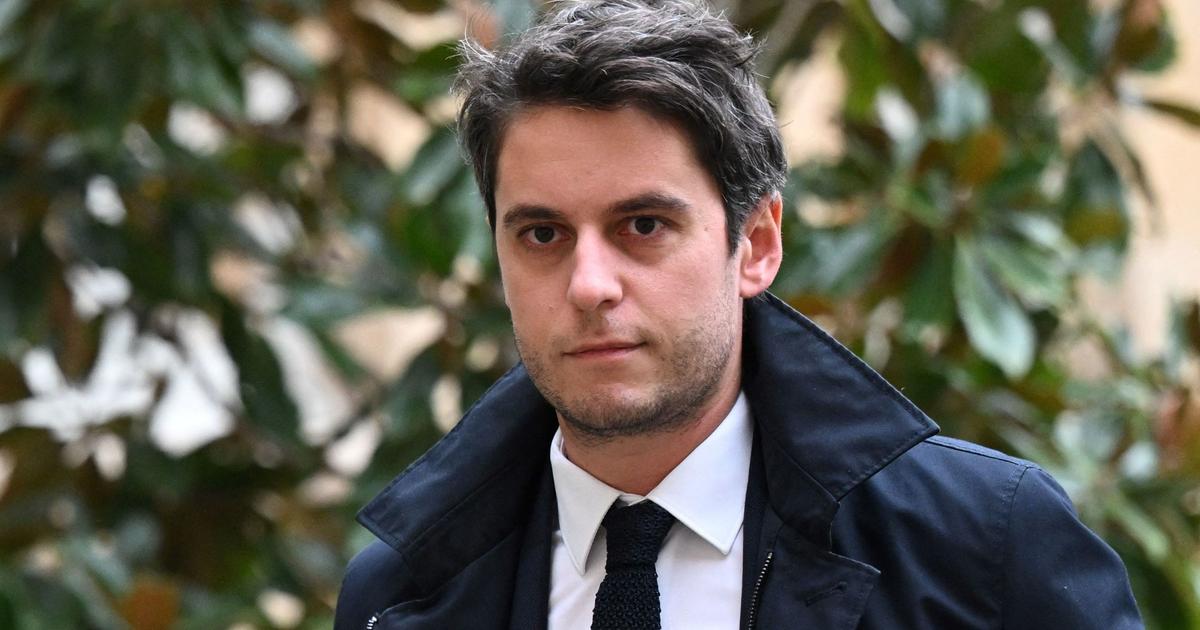 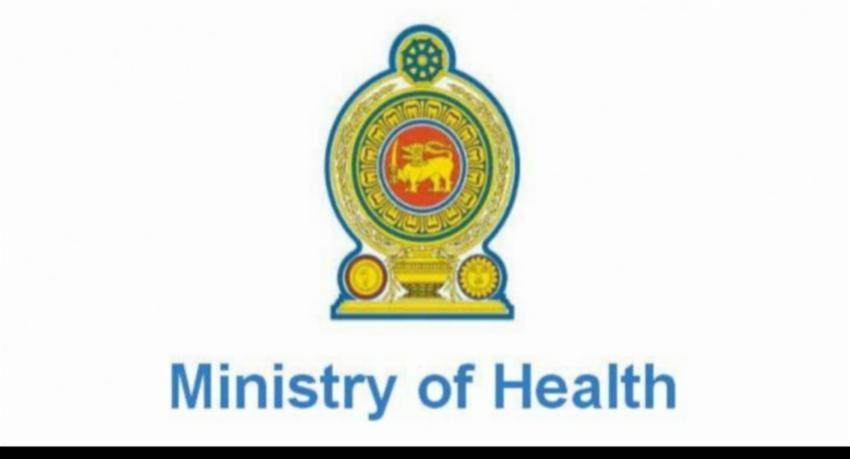 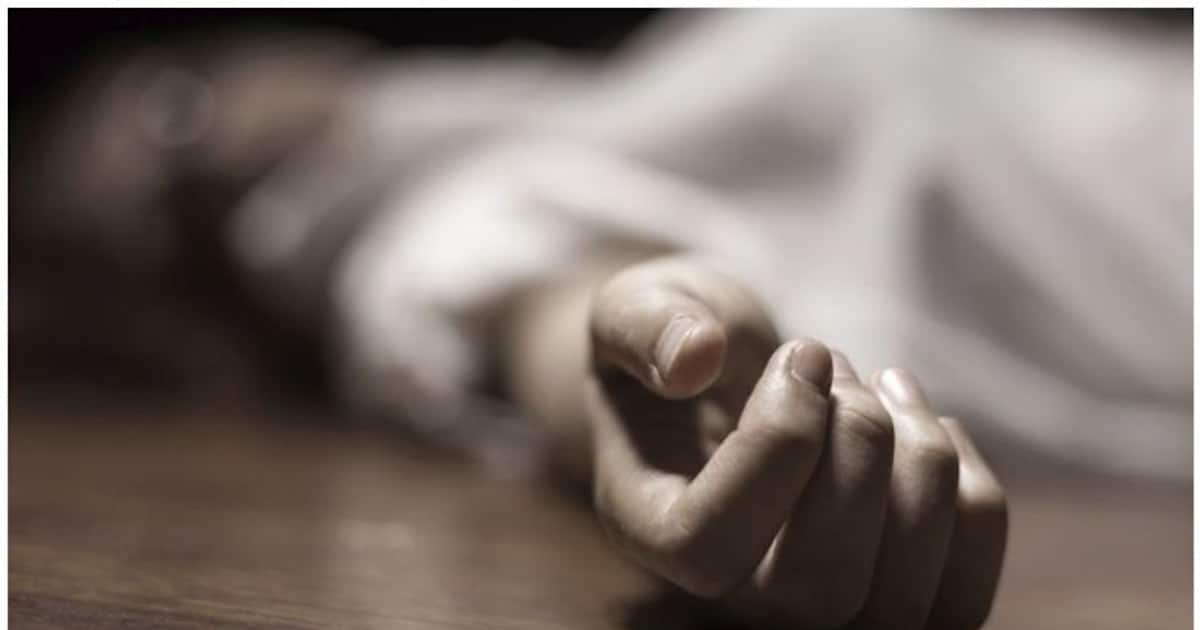 Days before the wedding, the fiance was killed by the young woman and her lover