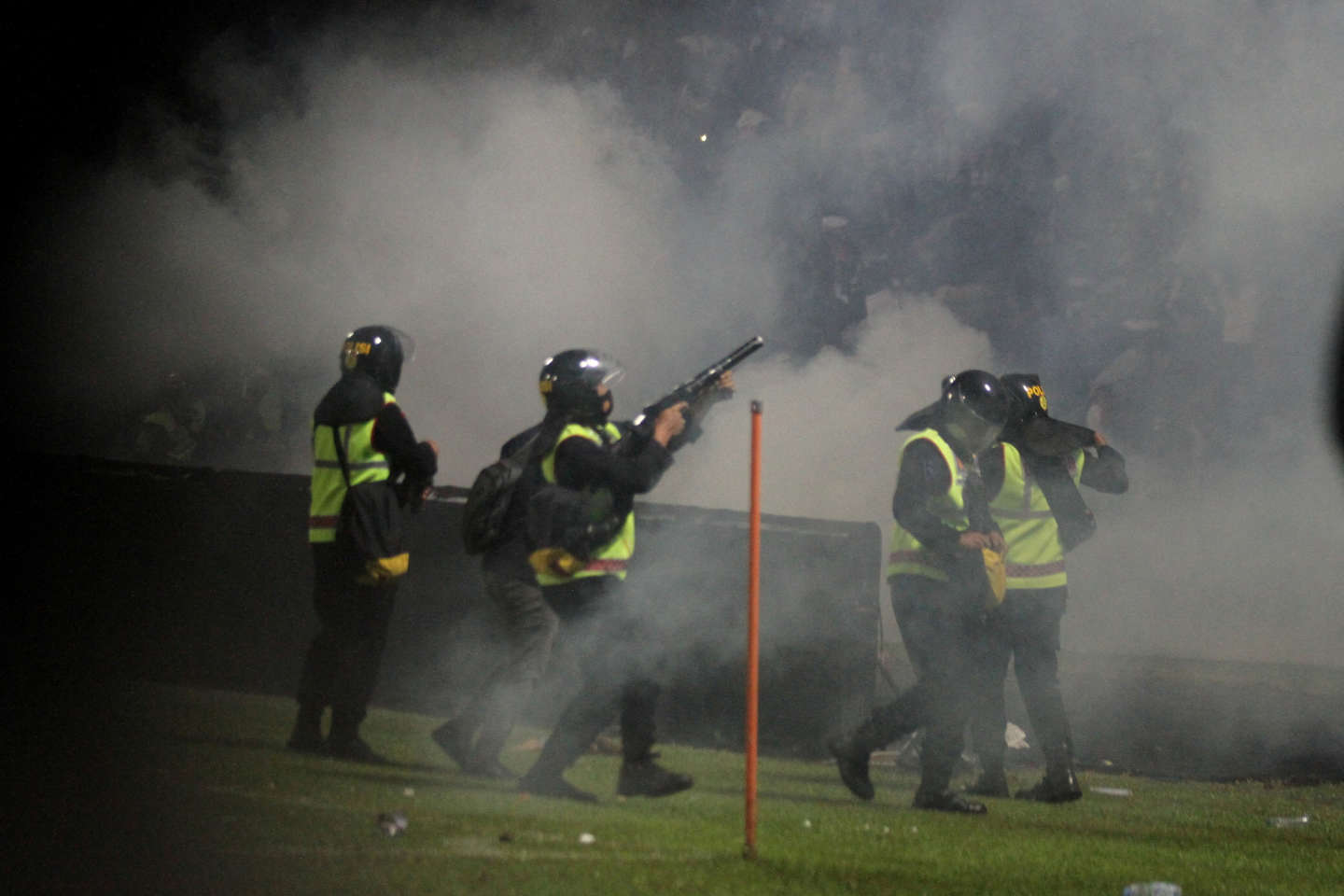 Saturday 1is October, Kanjuruhan Stadium, near the city of Malang, on the island of Java, Indonesia, was the scene of one of the worst football stadium tragedies ever. At least 125 people died in a crowd movement, according to a latest report from local authorities revised downwards.

Initially, several thousand angry fans of the Arema FC team entered the pitch at Kanjuruhan Stadium, after their team lost 3-2 to Persebaya Surabaya. The supporters were then sprayed with tear gas by the police. Many people were fatally trampled; survivors described panicking spectators, blocked by the crowd.

Read also: In Indonesia, 125 dead, according to a latest report revised downwards, after crowd movements in a football stadium

Author of the book Ultras, the other protagonists of football (Mare and Martin, November 2017, 440 pages), the historian and sociologist Sebastien Louis had traveled to Kanjuruhan Stadium in 2018.

How is the passion for football characterized in Indonesia?

It’s not widely known, but Indonesia is a country where people are football fanatics. When there is a match between two clubs whose supporters are rivals or friends, it attracts considerable audiences. The « mania », these are the local supporters organized on the South American model. They sing the whole game in support of their club. There are also ultra groups and hooligan gangs, on the English model. When I was in Indonesia in 2018, I saw 5,000 Arema FC club fans [basé dans la région de Malang] travel to Jakarta, more than 800 kilometers away.

In Malang (as in Surabaya), the club is everywhere in the street, especially with murals and banners on the walls of houses sometimes. There is also a district close to the city center which is completely painted in blue, the color of the Arema FC club.

On Saturday night, the tragedy unfolded after a match between two rival clubs. What was the context?

It is a regional derby, on the island of East Java, between Persebaya, the team from Surabaya, the second largest city in the country, and Arema FC, the team from Malang. You should know that Persebaya players arrived at Kanjuruhan Stadium in an armored police vehicle. Supporters threw stones at the vehicle. Even if there was no risk for the players to be touched, it illustrates the level of tension of this match.

Since 2006, supporters of both sides have been banned from traveling to the city of the rival club. There is such a tension that when the opposing supporters are not there, it is the players who are targeted.​[Samedi] evening, Arema supporters, disappointed, wanted to attack their own players. The defeat of their team (3-2) precipitated the invasion of the field.​

You have 53.26% of this article left to read. The following is for subscribers only.

Must live! These are the most expensive cities in the world; 2 countries shared first place; The list is out..
Posted onDecember 3, 2022December 3, 2022