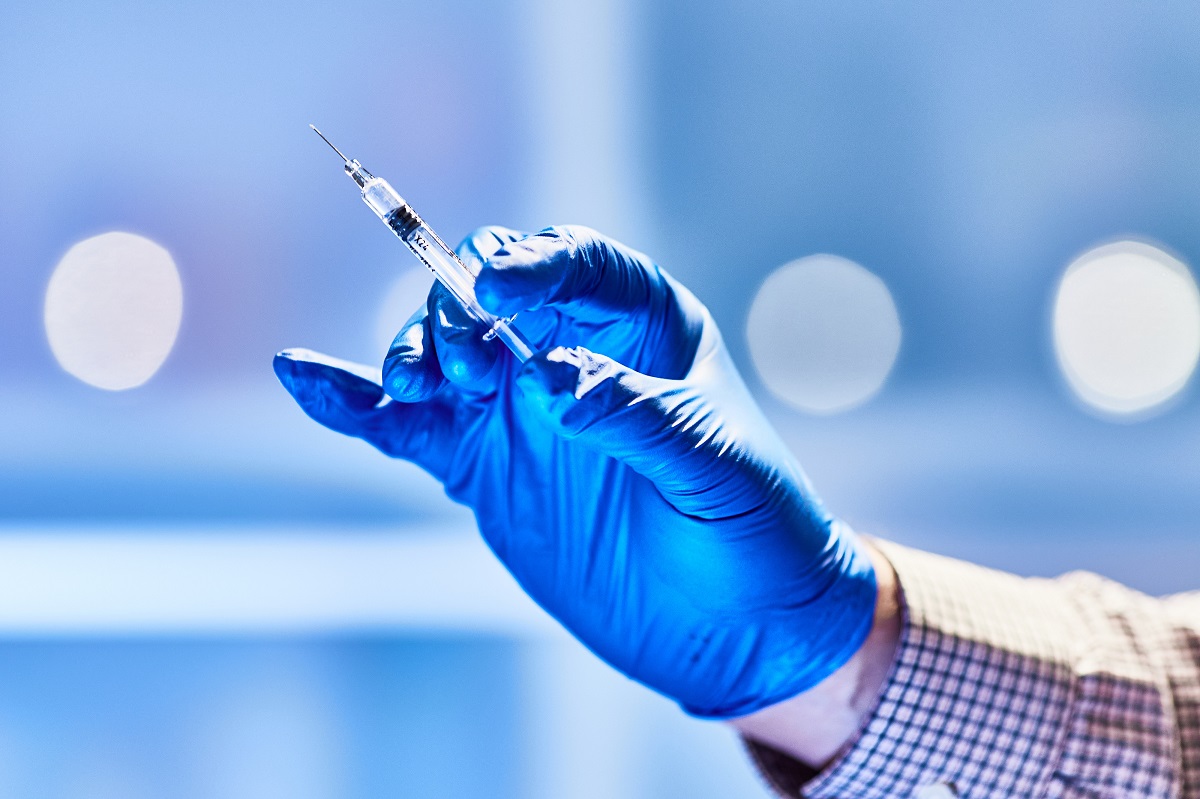 Zenit St. Petersburg offer to all its fans: come to the stadium and you can get vaccinated with Sputnik V. We start today, but the program will last all season

With over 90,000 victims, Russia is the seventh country in the world for the number of deaths from Covid-19, the third in Europe after the United Kingdom and Italy. And to accelerate the return to normality, we know, we need innovative solutions. Better still if able to combine useful and enjoyable.

An idea came to Zenit St. Petersburg, a high-ranking club in the Russian football league, which decided to offer the possibility of vaccinating all fans at the stadium. The initiative starts today, with the challenge to Akhmat Grozny, a mid-low ranking team. But it is not a one-off operation. In fact, the offer will last throughout the season: “The Sputnik V vaccine will be available to everyone present at the match over the age of 18. Please bring your passport and health card with you, you will be required to be examined by a doctor for vaccination approval ”, reads the company’s press release.

Zenit, on whose bench two Italian coaches (Luciano Spalletti and the current national team coach Roberto Mancini) and of which he was also captain Domenico Criscito (then returned, after seven years in Russia, to al his Genoa), is owned by the energy giant Gazprom, which is the official sponsor of the Uefa Champions League. The president is Alexander Medvedev, which two years ago left the gas giant unexplained.

Gazprom can also be found in Copasir’s “Report on the protection of national strategic assets in the banking and insurance sectors”, in the addendum on the penetration of Russian capital into the Italian economic fabric. Here’s what you read.

“Russia, in fact, invests in Italy through RDIF (the sovereign fund owner of the Sputnik V vaccine, ed) or through the branches of large Russian companies (former state monopolists), such as, for example, Gazprom, Lukoil and Rosneft, mainly through the stipulation of joint projects with Italian shareholders and even better if institutional counterparties, being lacking – in this sense – entrepreneurial culture that instead characterizes the Chinese community in Italy.

The “vaccine at the stadium” operation – relaunched on the team’s English-language social networks and also from the vaccine’s Twitter profile (analyzed here by Formiche.net) – seems to fit perfectly in the propaganda activities with the Kremlin it is conducting abroad and well documented in these days on these pages. 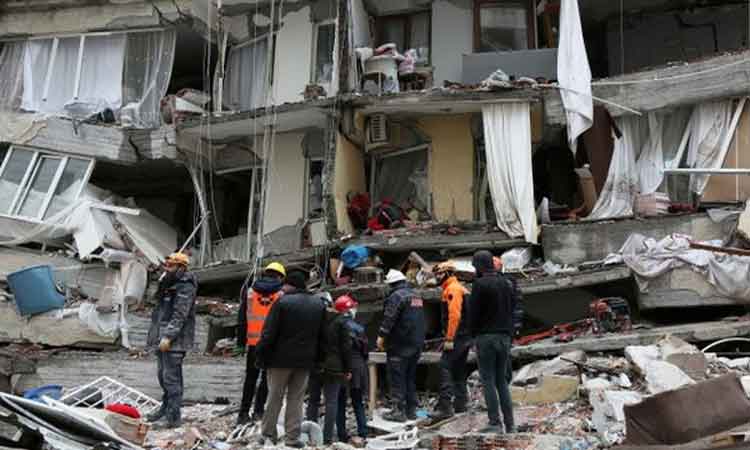 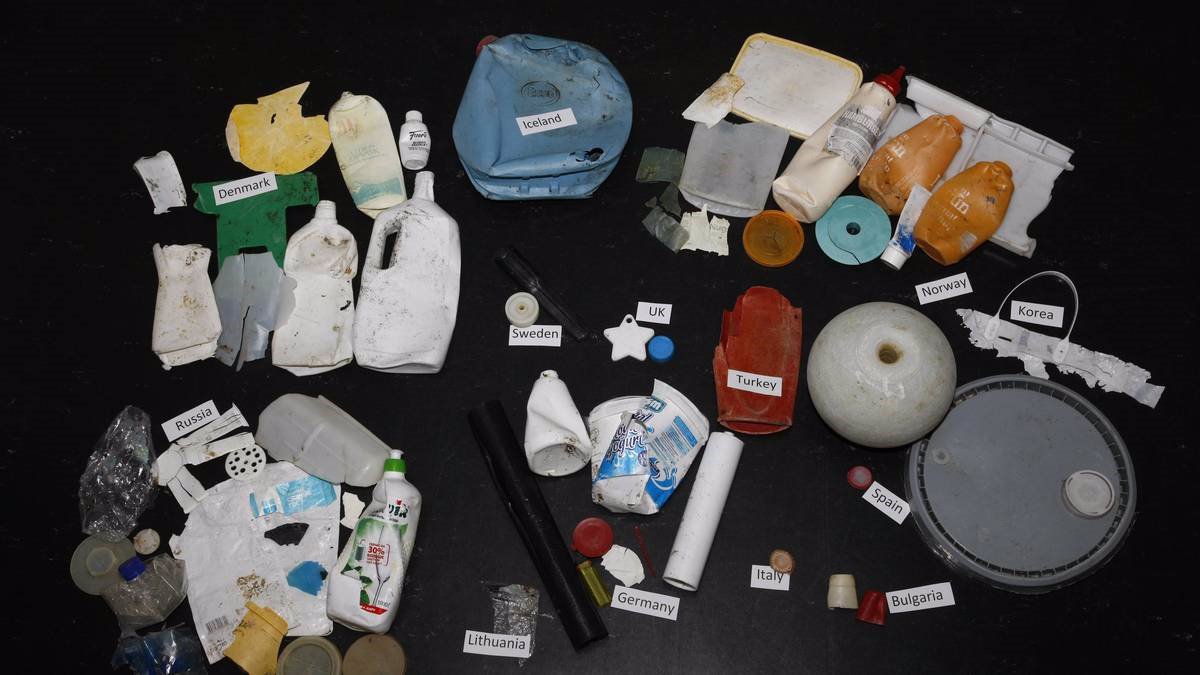 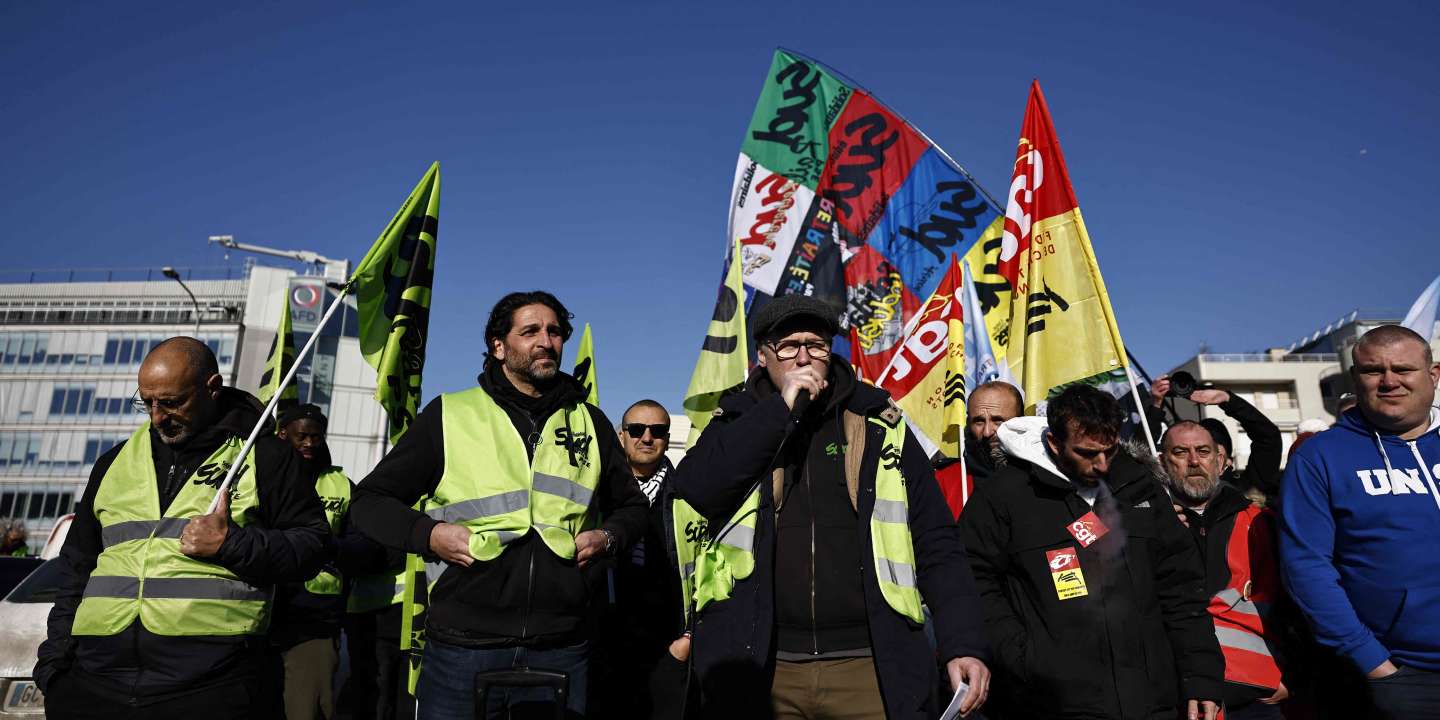 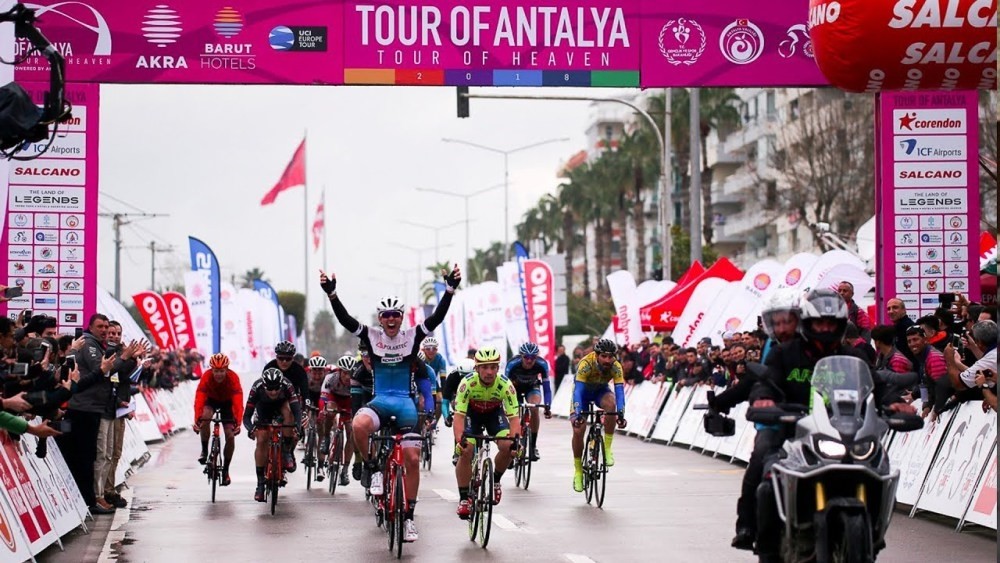 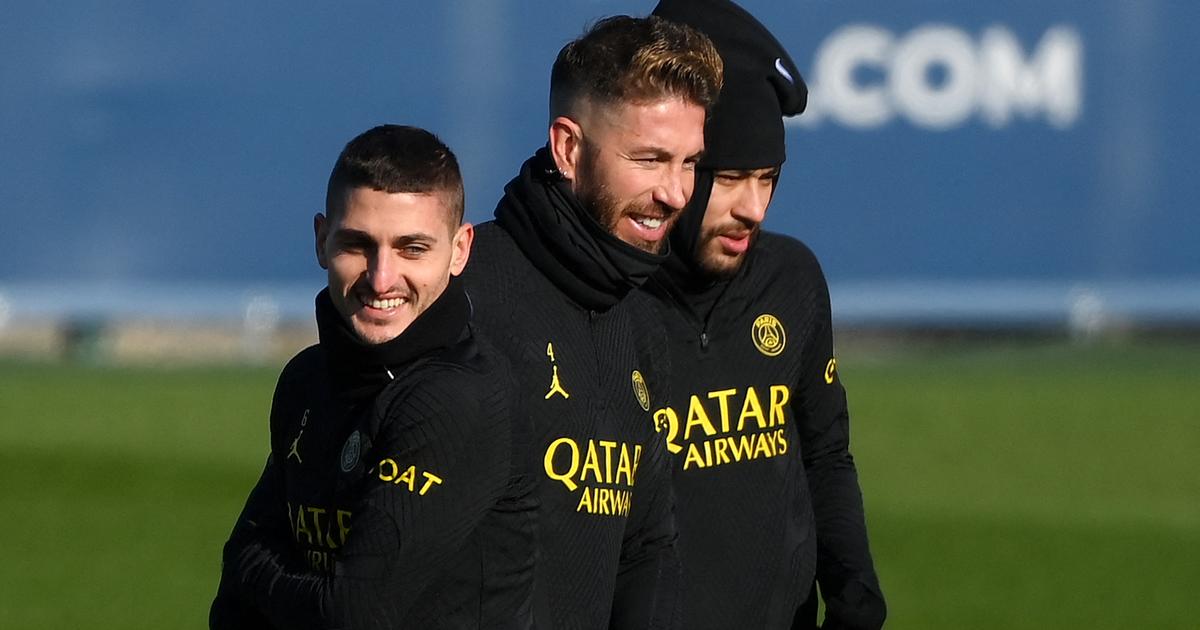 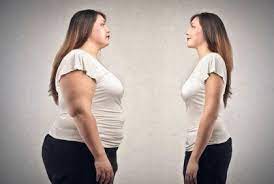 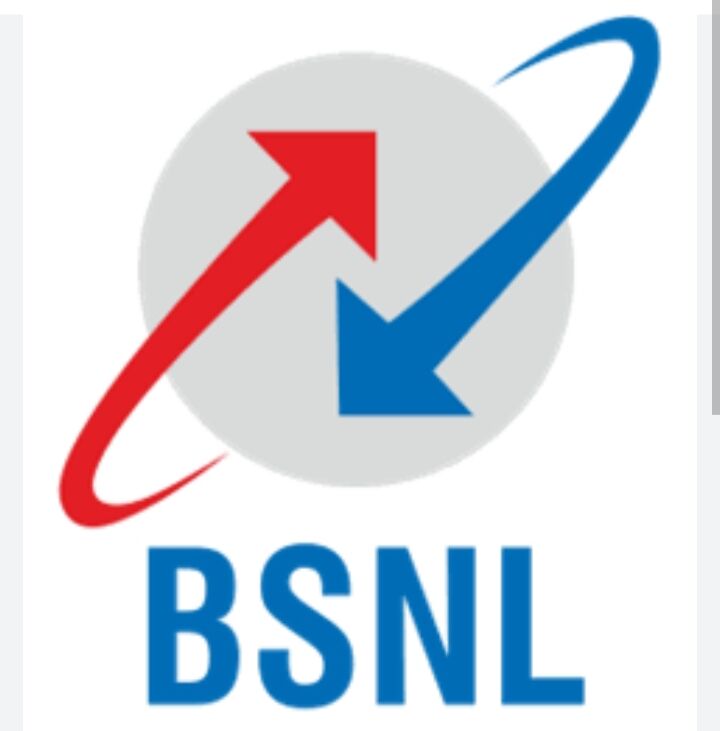 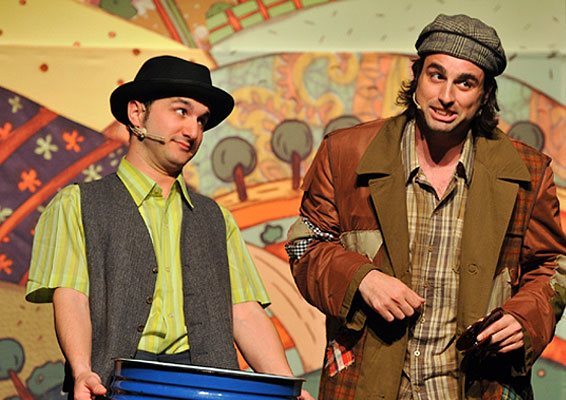