In the middle of the sand | The duty 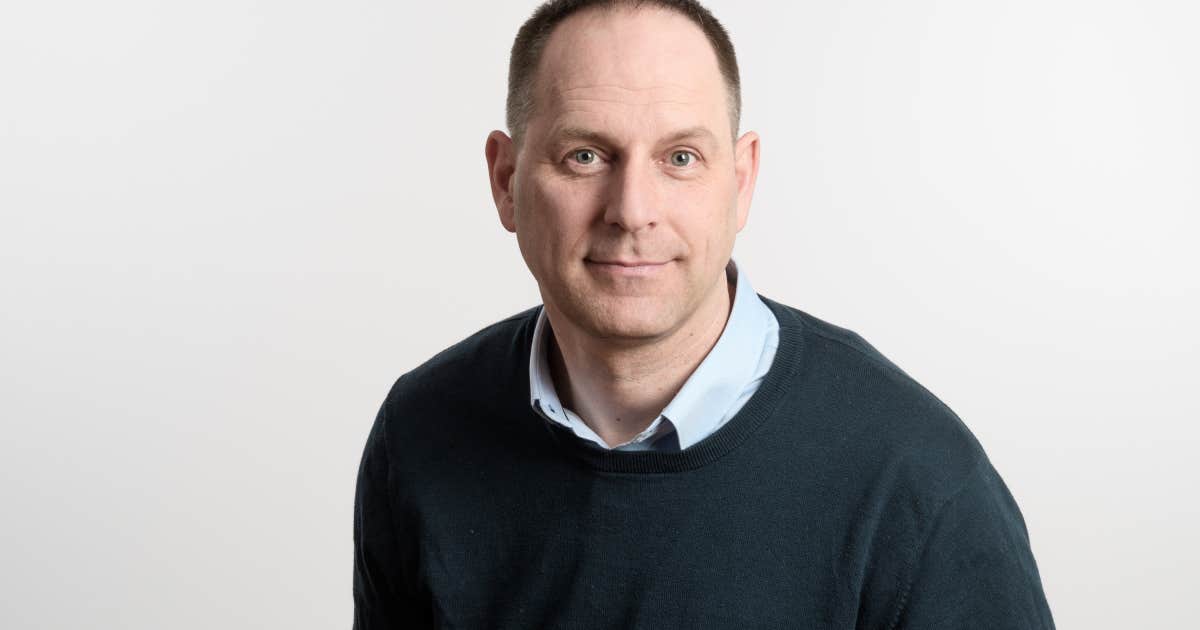 Throughout the pandemic, I listened, and I still listen often although a little more absent-mindedly now, the daily song offered without fail by Damien Robitaille. I listen to him through the hubbub of ordinary mornings, on this marked road of a coffee and a piece of bread that leads us all in the sparkle of our present.

Last Saturday, this man-orchestra decided to offer live, in a virtual marathon of his own, the hundreds of songs he has edited in recent months, but this time continuously, carried by the breaking wave of Web, according to openly planetary ambitions. Damien Robitaille will have spent a day singing, interspersed with a few breaks and pre-programmed bridges. Here is a true convict of the voice.

Beyond his undeniable talent as a learned dog, which is reminiscent of that of Gregory Charles, this exceptional musician alone expresses a general propensity to believe in the ability of everyone to do so. always more with always less, in what ultimately constitutes a general call for the infinite growth of our production.

A new song a day and forever? Harnessed to his task, this Sisyphus is perfectly in tune with a humanity where production at all costs is valued, even in the most unexpected spheres. In this world which no longer seems to have any other goal than to expand, we are all called to become entrepreneurs of ourselves.

The endless continuation of this expansion, considered as the supreme proof of our permanent capacity to surpass ourselves or, to put it simply, to increase our productivity, is exposed in a multitude of fields. The renewed passion for so-called extreme sports is a simple reflection of this. Why now only run one marathon when it is possible to put on three in a row? What’s the point of getting into a bike when you can swim and run at the same time? The idea that everything must now be surpassed, made bigger than great, has made even the mundane chewing gum come to be called extreme, ultra, mega. Everywhere the inaccessible frontier is given for a necessary horizon.

Admittedly, this is not exactly new. Take the case of Louise Armaindo. Born near Vaudreuil in 1857, she moved to the United States. There she participates in six-day marches. She competes in events of large bi, this ancestor of the bicycle with the oversized front wheel. Six-day events of all kinds are then in vogue. Six days of dancing. Six days of walking. Six days to ride. However, there is no question of encroaching on a seventh day, that reserved for God. By bike, Louise Armaindo will be world champion. Its greatness, as for others, is due first of all to its ability to repeat, relentlessly, minute after minute, hour after hour, the same movements, to reproduce as well as possible, as in the factory in the background, what she has already done so many times while time ticks away and she becomes one with her machine.

Are we promised to be just the more or less successful machines of our time? At the height of the economic crisis of the 1930s, to tackle rampant unemployment, economist John Maynard Keynes famously suggested hiring the unemployed to dig holes in the morning and others to keep busy to butcher them in the evening.

At the Olympic Stadium, six days a week – the seventh being still, even desecrated, that of the Lord – the artist Victor Pilon, shovel in hand, revisits the myth of Sisyphus. He intends to move, in a perfectly useless way as it should be, fifty tons of sand during a marathon performance. In the middle of the sand, looking at it, isn’t it our lives that appear like ants?

Sisyphus is still alive. The coffee, the piece of bread, the day that looks like the day before, that of tomorrow. Our lives as Sisyphus, always precarious, are tiny. But it is also what makes the greatness of each one, in this necessary forgetfulness of oneself which inevitably combines with the training of our hours on earth.

However, the life of Sisyphus – it is best understood by studying the Pandora Papers – is not everyone’s fate. There is another appetite in the world, another belly, another belly, a place where everything changes in the digestive system of a few.

In 2012, at a time when students demanded a more just society in the streets, a racing driver slipped in words in the middle of a cocktail of personalities. Jacques Villeneuve felt authorized to lecture the students, telling them that “it’s time to wake up and stop being lazy”. We discover today that this multimillionaire, like many other givers of lessons, had declared, during all his years, only miserable income. We now know the song whose aspirations for glory were even recorded under the title of Private Paradise. It cannot be invented.

A Villeneuve is after all only a small wheel of this golden coach in which a handful of his fellows willingly ride. If such behavior, piecemeal, is revolting, the institutionalization of this financialization of the world is even more so. That ultrarich plunder the state to the point of derailing its social policies to better capture the common wealth is disgusting. But the situation can change. What is legal now does not have to be legal tomorrow.