In the suburbs, there was a shootout between Rosgvardia and a local resident – RBK

In the Moscow region of Solnechnogorsk, a local resident arranged a shootout with officers of the Russian Guard, he was shot back with fire. RBC was told about this in the press service of the regional department of the Investigative Committee.

The investigation believes that on the night of November 21, the 53-year-old suspect drank alcohol with his partner, after a quarrel between them, the man went to his mother’s house, killed her and set the house on fire. Having found the gun, they continued in the IC, the suspect returned to the door of the house where the female partner was with her relatives, and fired several times at the door and inside the room, demanding that she leave. Those who were in the house called law enforcement officers.

As indicated in the department, the man opened fire on the one who arrived to the call along with the National Guard. “He tried to escape, while continuing to shoot at the employees. As a result, return fire was opened at the man, during which he was mortally wounded, ”the UK said.

In the Vologda region, a man shot a woman with a gun 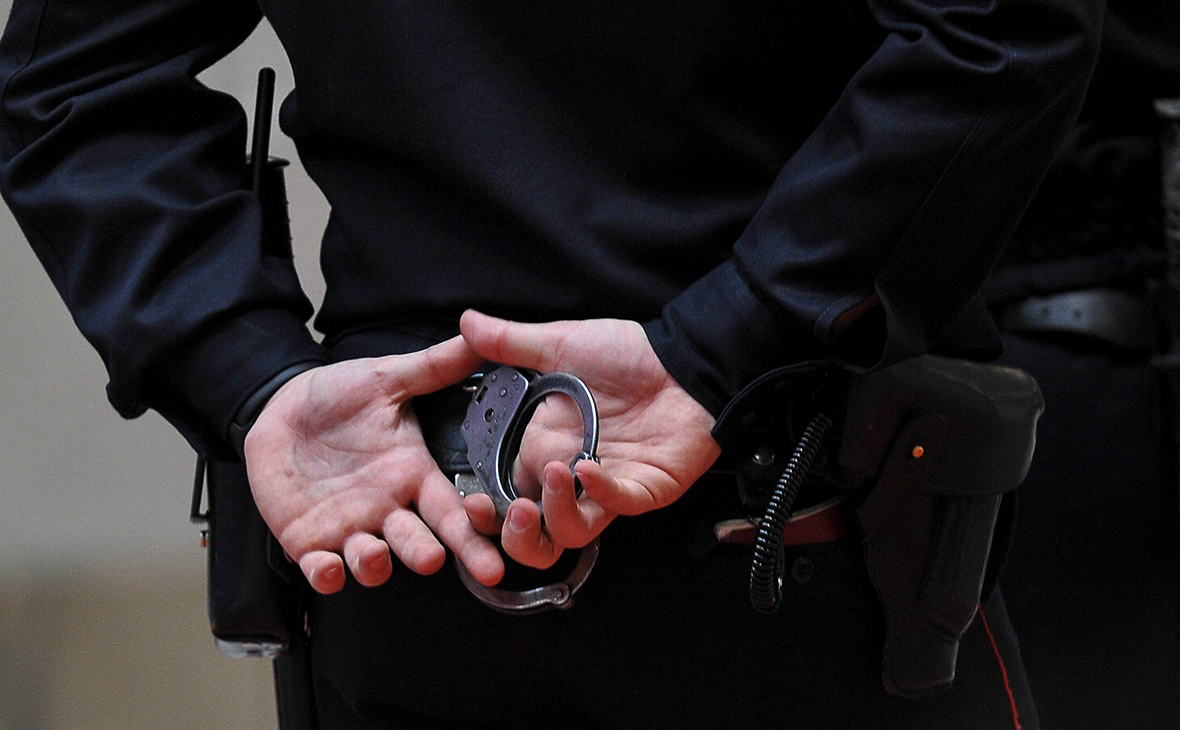 A criminal case was initiated under the article on encroachment on the lives of law enforcement officers (Article 317 of the Criminal Code). The Investigative Committee has organized expert examinations, including in relation to the causes of death of the suspect’s mother, after which the question of assessing his actions will be resolved.

READ Also:  The chief editor of "KP" called the situation around the newspaper in Belarus arbitrary :: Politics :: RBC

“Once Upon a Time in the West” on TV. The quarrel between Leone and Eastwood, Henry Fonda’s doubts, suicide on the set: the 15 secrets

Hospitalized Buzova told about the bad forecasts of...

“African” strain may be one of the most...

One of those infected with the new strain...

Bennett on the discovery of the South African...