In Tunisia a head-on clash between secularists and Muslims, one step away from the coup 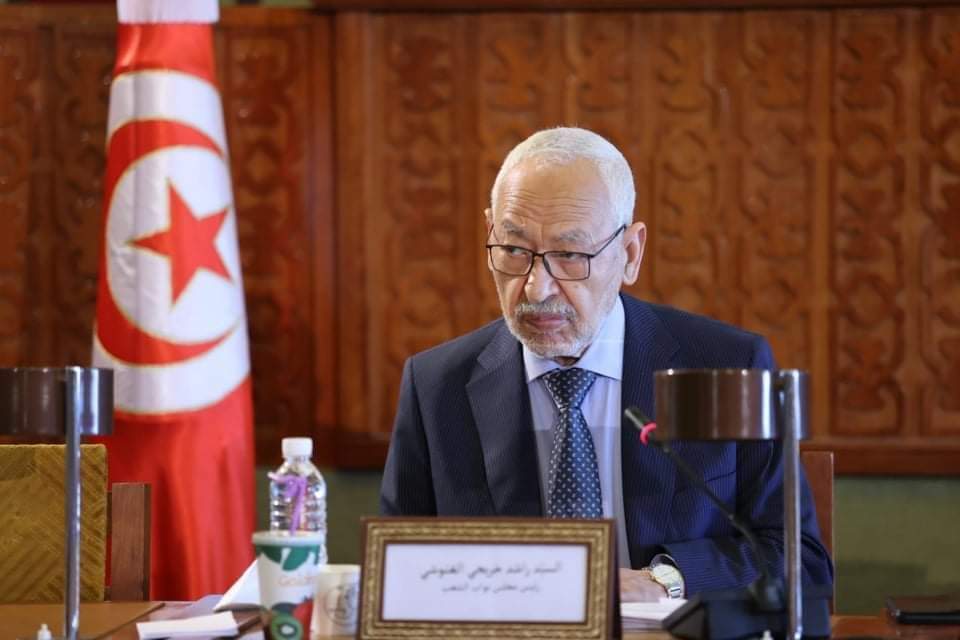 President Saied fires Prime Minister Mechichi for the health and economic crisis, defended by the Muslims of Ennahda who speak of a coup. What is happening

In Tunisia, there is a head-on clash between the laity who support President Kais Saied and the Muslims of Ennahda as demonstrated by the fact that supporters of both sides came to blows on the morning of July 26 in front of the Tunis parliament building. The president of the Tunisian parliament, Rached Ghannouchi, known for being the founder and absolute leader of Ennahda as well as a prominent member of the Muslim Brotherhood International, staged a sit-in with several deputies of his party in front of the parliament after the President Kais Saied denied him entry.

This is the epilogue of a fiery night in Tunis with demonstrations of jubilation on the one hand and a moment of tension on the other due to the announcement made by the Tunisian president in a statement to freeze the activities of the parliament for 30 days, while the Military vehicles surrounded the Bardo headquarters as well as that of the Ministry of the Interior and the state television building. In addition, instructions have been issued according to which no politician can leave the country.

The presidency indicated that President Saied’s recent decisions, announced on Sunday evening, came after consulting both the Prime Minister, Hicham Mechichi, and the President of the People’s Representatives Assembly (parliament) and under Article 80 of the Constitution. The Presidency has indicated that in the next few hours an order will be issued regulating these exceptional measures, made necessary by the circumstances, and which will be revoked with the disappearance of their causes.

The Tunisian presidency has called on the population to pay attention and not to follow the supporters of chaos. Saied, for months in conflict with the Ennahda party, the largest party represented in parliament, decided on Sunday to freeze all parliamentary work, announcing that he will assume executive power. Following an emergency meeting held at the Palace of Carthage with security officials, the president announced the dismissal of Prime Minister al-Mechichi from his post, citing Article 80 of the constitution which allows this type of measures in the event of “imminent danger”.

For his part, the president of parliament and head of the Ennahda movement, Ghannouchi, defined the decisions taken by the Tunisian president as a coup against the elected institutions. Ghannouchi stated on his Facebook page that “what Saied has done is a coup against the revolution and the constitution, and the supporters of Ennahda and the Tunisian people will defend the revolution”. The Tunisian army then prevented President Ghannouchi from entering the parliament building.

This is the culmination of a night of tensions when the sound of horns was heard in the streets in the capital after the announcement of the president’s decision to sack the premier and his executive. At the moment there is no precise information on where exactly Mechichi is since last night when his dismissal as premier was announced. According to the “al-Arabiya” television station, there are unconfirmed reports that the outgoing prime minister is being held in an army barracks. There is therefore a climate of coup in Tunis after the protests on Sunday 25 July which took place in many cities of the country, despite the strong presence of the police to limit movements.

On July 25, the 64th anniversary of the proclamation of the Tunisian Republic, thousands of citizens marched in different cities to protest against the failures of the government, the system and the mismanagement of the pandemic. In the capital, hundreds of protesters gathered in front of parliament, shouting slogans against the Islamic party Ennahdha and Prime Minister Mechichi, while violence was also reported in the cities of Gafsa, Kairouan, Monastir, Sousse and Tozeur, with the protesters attacking sections of the Islamic party came to power during the Arab Spring of 2011.

Ten years after the 2011 revolution that overthrew Zine El Abidine Ben Ali, Tunisia remains subject to severe political instability that has hampered efforts to revive ruined public services and carry out the reforms required by the International Monetary Fund. The country’s political class has failed in recent years to give life to lasting and effective governments.

Tunisia has experienced a sort of institutional stalemate for months due to the opposition between President Saied and Prime Minister Mechichi, due to a government reshuffle already approved by parliament at the end of last January, never accepted by the head of state. In addition, in recent times there have been episodes of violence between deputies and other incidents that have slowed down their normal activity and created ever greater social tensions. For this reason, now we have reached a head-on clash between the two opposing sides and a coup d’état scenario opens up with Islamic groups that could decide to stop the president’s decisions by force.