In Tunisia, intimacy is still a political weapon 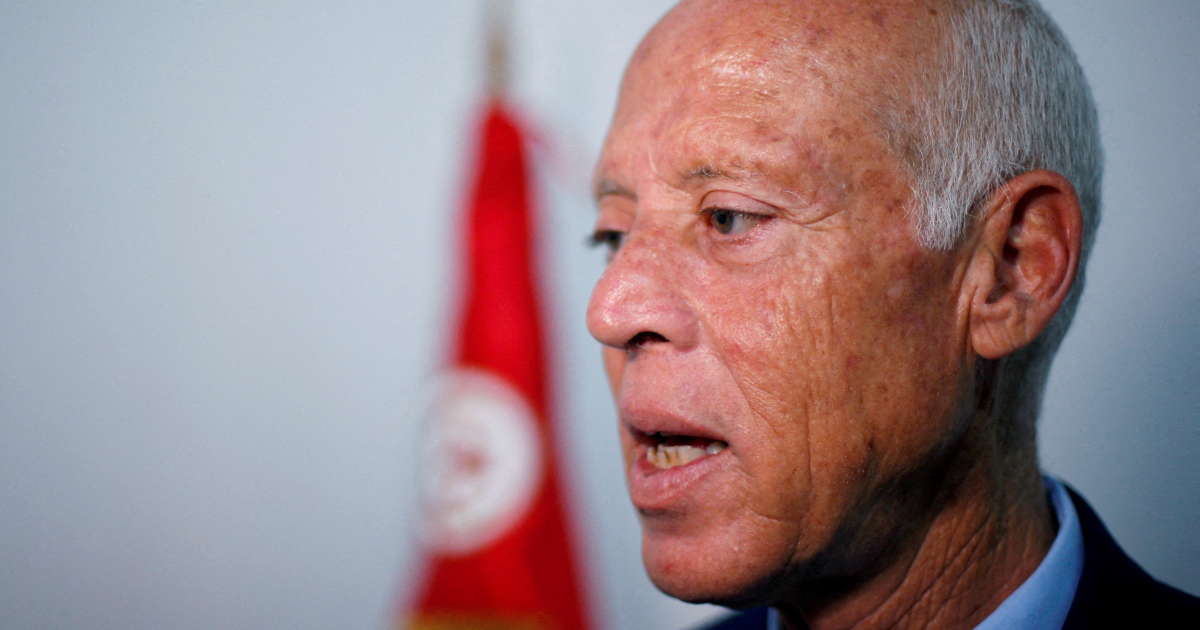 Calling his decision a“historical”, Saïed has thrown a judge dismissed for a sex scandal into public condemnation. His name made the rounds on social media. Worse: a few days ago, a vaginal test carried out during the investigation of her case by a medical examiner, and mentioning that she “used to have vaginal intercourse”, circulates on the web.

This lynching campaign targeting the judge led to an outcry from civil society against the violation of the privacy of the [personne] concerned and the persistent practice of vaginal tests ordered by the Tunisian courts. If this case has taken on significant media coverage, many are passed over in silence every day.

Used as a form of evidence, the vaginal test was created by case law. It is the investigating judge or the public prosecutor who orders it to investigate a case, she denounces.

Being part of the medical personnel requisitioned for the conduct of the vaginal examination, Sana (pseudonym), nurse, speaks of these tests as being “his daily lot”. They are carried out in cases of rape, adultery and sometimes prostitution.

The medical examiner examines whether the [personne] concerned is accustomed to having sexual relations and [détermine] the date of the last report. The person called to be examined can refuse to undergo this test, but this is noted in the report. His refusal will be used as evidence against him, the nurse confides to us.

Which explains why many end up agreeing to take the exam. “This judge’s case revealed that even those who know their rights the most eventually give in to consenting to undergo such an examination. They also do not escape the pressure, especially when they are faced with a policeman in the medical examiner’s room”, complains the lawyer.

If these medical examinations are legitimate to prove cases of rape, they have no reason to take place for the instruction of other cases affecting the intimate life of people, pleads the activist.

“A precedent of great danger”

The case of the magistrate reveals the persistence of these practices. But “This time, the shock wave is such that the magistrates themselves became aware of the seriousness of these tests which they were ordering. It backfires on them.” points out the lawyer.

“No one escapes this ignominy.”

The novelty, according to Bochra Bel Haj Hmida, is also that the President of the Republic himself evokes adultery as a reason for dismissal of a judge. “It is a precedent of great danger”, she asserts.

She lets it be known that they are in truth three judges revoked for morals cases. The three women are “in a dramatic state”, she confides. The Tunisian Association of Democratic Women (ATFD) is examining with them the means of protecting them, indicated the feminist activist.

At a press conference held at the headquarters of the National Union of Tunisian Journalists (SNJT), ATFD President Neila Zoghlami denounced “a third Republic which is built to the detriment of the honor of women”. The president of the ATFD recalled that sullying the reputation of women is a process that has always been used in political arm wrestling.

Even when you want to attack a politician, you start by sullying the honor of the women around him: his wife, his daughter, his mother. It is always they who pay the price in a deeply patriarchal society, was indignant Neila Zoghlami.

A persistent lever of political pressure

The use of sex scandals to liquidate political opponents does not date from the reign of Kaïs Saïed. “It is even a universal weapon, as the emblematic case of Bill Clinton denotes”, notes Fathi Ben Haj Yahia, a figure on the left, an opponent of Ben Ali and a political prisoner under Bourguiba.

It recounts the instrumentalization by the Ben Ali regime of the private lives of political opponents to put pressure on them. “Intimate photos were used to blackmail many of them,” says the author of The Bowl and the Bassinet [Mots passants, 2010]. Among the politicians targeted by sexual photos under the Ben Ali regime, the list is long.

Attacking the reputation of opponents was a process that concerned both male and female politicians. “The fact remains that the latter suffered the most in a society that was more tolerant of men when it comes to sex outside marriage”, emphasizes Ben Haj Yahia.

Gutter newspapers were responsible under the old regime for relaying the alleged involvement of opponents in sex scandals. But this dirty work was not the prerogative of a certain press. The police played their part in these campaigns.

Bochra Bel Haj Hmida recalled the day activist Souhayr Belhassen was arrested by Ben Ali police at the airport, where she was treated as “treacherous” and of “whore”. At the time, the ATFD issued a statement of support claiming that they were “all traitors and whores”.

These attacks on opponents were not known to the general public. They were confined to the tiny militant sphere. With social networks, “they take a more pernicious turn”, says the feminist activist. She denounces :

“These women are now known to everyone and can be subject to various threats. And it was the President of the Republic who officially and publicly allowed this.”

A concern shared by Fathi Ben Haj Yahia, who wonders about the relations of the President of the Republic with the police in the editing of these files: “We don’t know if he is the one relying on police intelligence or if he is hostage to it.”

In any case, it is men and especially women who pay a high price, dragging forever the weight of the consequences of such cases on their private and public life. 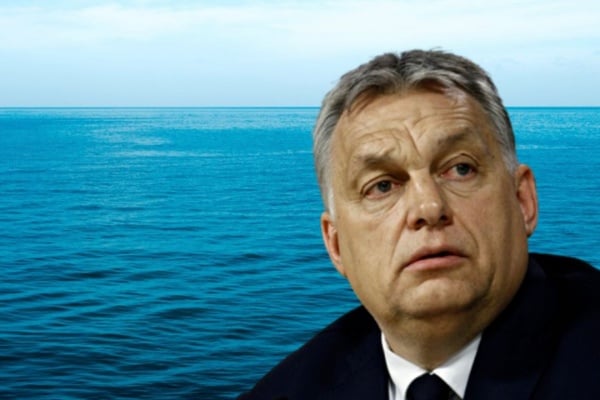 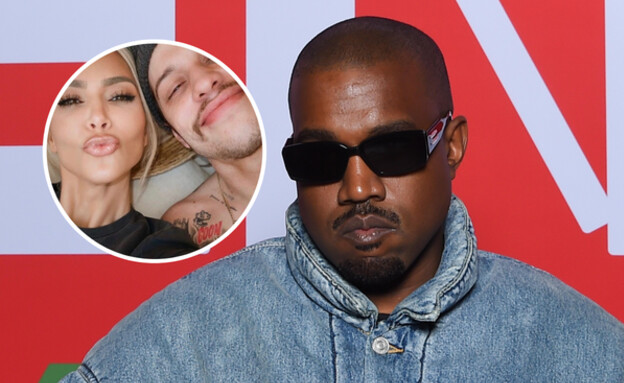 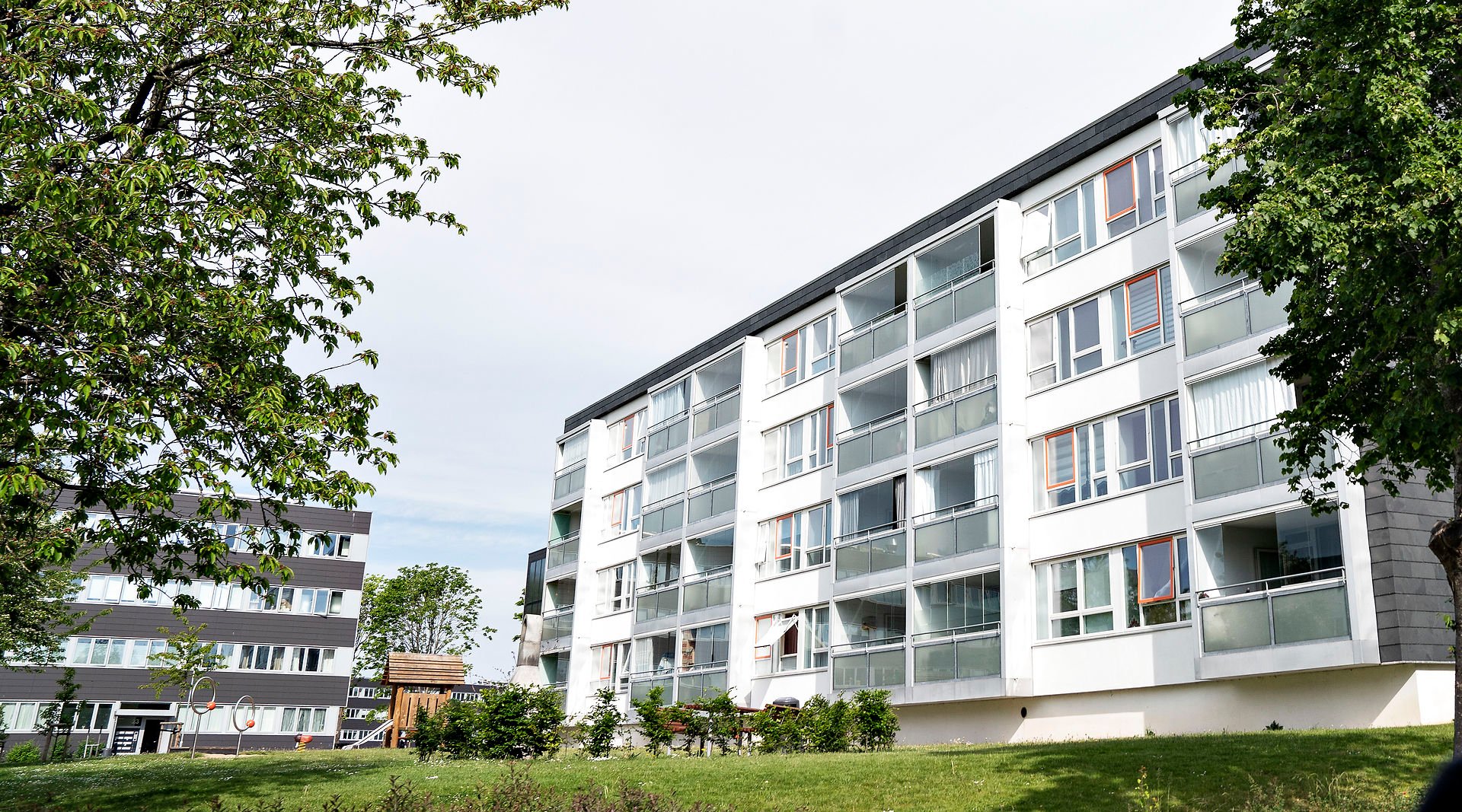 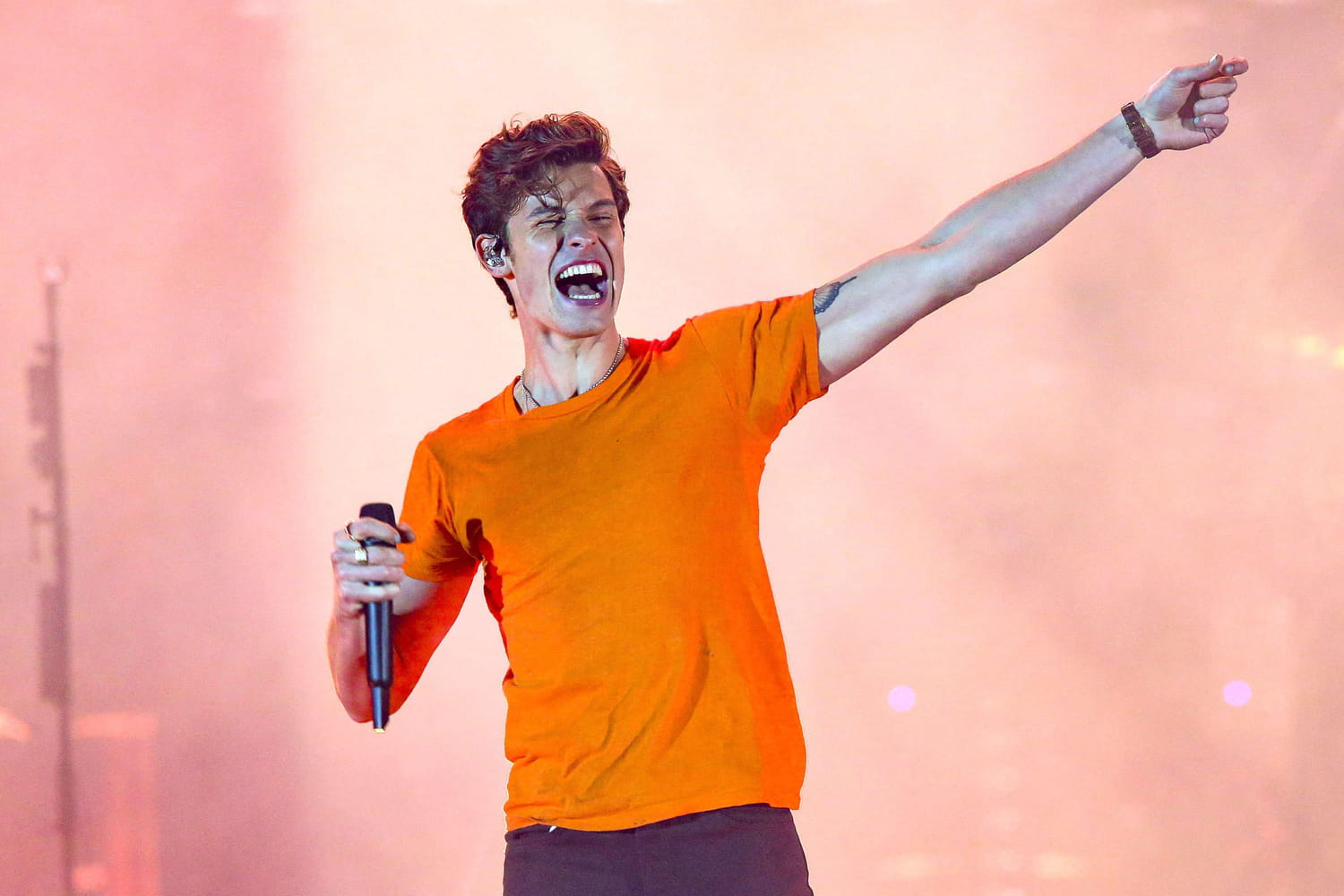