In Turin the challenge is three, but the Movement does not yet have a candidate 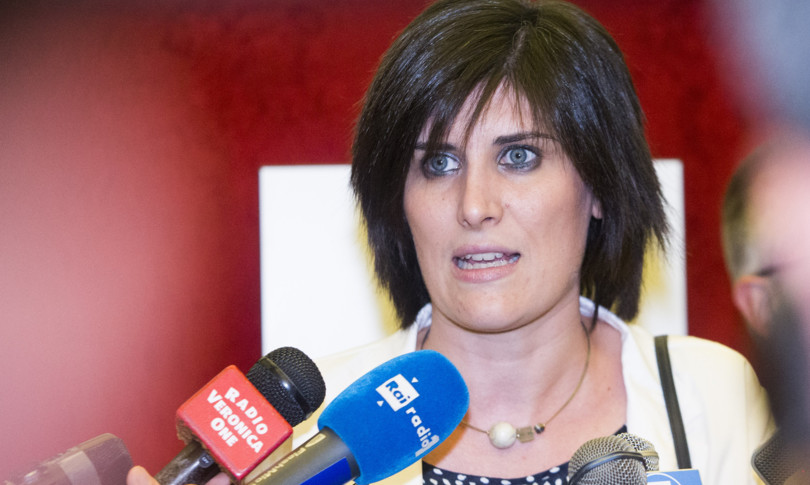 Time.news – Center-right and center-left already engaged in the election campaign, 5 Star Movement still waiting to define the name of the mayoral candidate. This is the current picture of the upcoming administrative elections in Turin. The first to take the field months ago was the entrepreneur Paolo Damilano, a civic candidate, around which the entire center-right was compacted. For the center-left, however, the name chosen is that of the current leader of the Democratic Party in the City Council, Stefano Lo Russo, winner of the coalition primaries in mid-June.

As for the 5 Star Movement, however, the games are still open. The activists will have to choose two names: Valentina Sganga, current pentastellata group leader in the City Council and the councilor Andrea Russi. The choice between the two aspiring candidates will take place on the new platform starting from July 16. “Vito Crimi has given us as availability from July 16 – explains the mayor Chiara Appendino – in the coming days we will define the details. But basically the procedure has been identified and this is good, because we need to identify our candidate and then we will proceed on this road “.

To those who point out that the center-right and center-left have already been at work for some time ahead of the autumn election appointment, the mayor Appendino he replies: “We have never stopped. Now it is important that citizens begin to know what is the proposal, as candidate for mayor or mayor, that we make as a political force”.

Per Valentina Sganga “being a community is the only way to resist the storms that come from the outside and, lately, also from the inside”. “This is why I like to think that our city, often defined as a ‘laboratory’ – he adds – can also be so for the Five Star Movement, for itself”. “We are finally here – he comments Andrea Russi – after having waited a long time, even the members of the Movimento 5 Stelle will be called, through the online vote, to choose the next candidate for mayor of Turin “.” I decided to make the experience and work available to the group – he adds – of these years. There is certainly no lack of enthusiasm, just as there is no lack of desire to work for our beautiful city “.