Inflation stabilizes in November at 6.2% over one year, according to INSEE 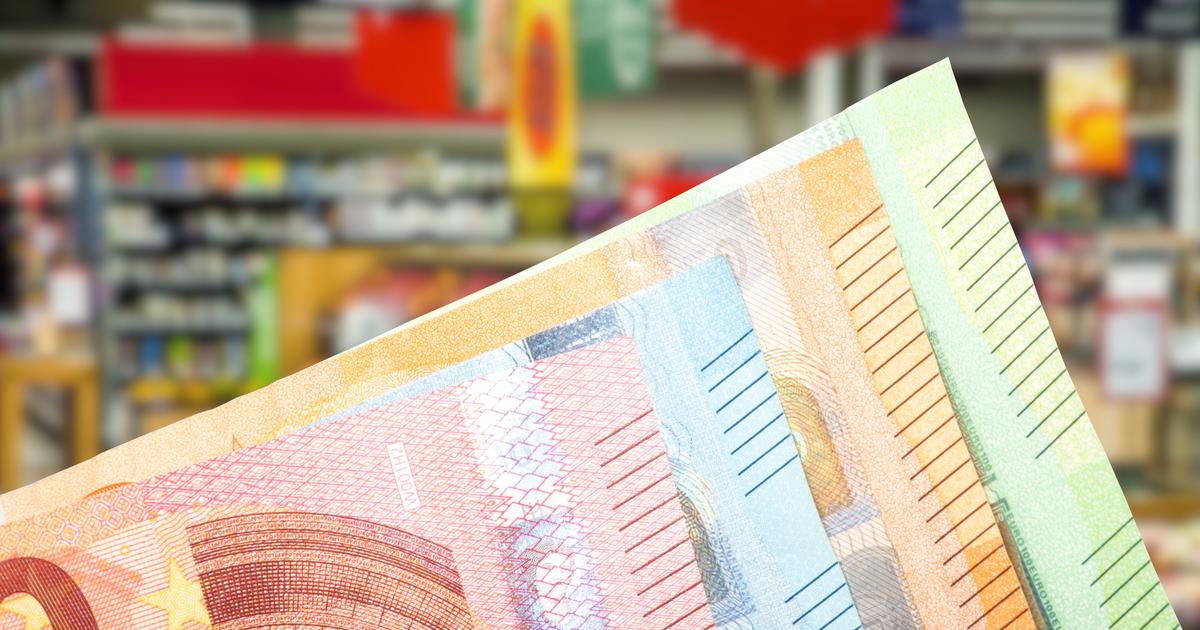 After remaining below the 6% mark this summer, the rise in prices remains at a high level at the end of the year.

Dirty fall for the French budget. The rise in prices in the country remained at a high level in November. It amounts to 6.2% according to provisional data from INSEE published on Wednesday 30. In comparison, inflation of 5.6% in September and 5.9% in August. The inflation rate had already reached the same level over one year in October. In November, the rise in food prices accelerated compared to the previous month (+12.2% over one year against 12% in October) while energy prices slowed their progression (18. 5% versus 19.1%).

SEE ALSO – Bruno Le Maire announces that “inflation will remain at a high level” in the coming months, “around 6%”

With regard to food, the prices of fresh products have soared by 12.5% ​​since November 2021, after the 17.3% increase recorded in October. A deceleration offset by the renewed inflation observed in other food products (12.1% in November, one point more than in October). The cost of services increased by 3% over one year (3.1% in October) and that of manufactured goods rose by 0.2 points compared to October (4.4% over one year).

Long below 2%, the target set by central banks, price increases literally exploded from the start of 2022. Several factors explain such an upheaval, among them the post-covid restart and the rise in the energy prices due to the conflict in Ukraine. To find such high inflation figures, we have to go back to June 1985, the month during which a price increase of 6.4% over one year was recorded.

SEE ALSO – Germany: inflation expected to rise to 8.8% in 2023 against a backdrop of recession