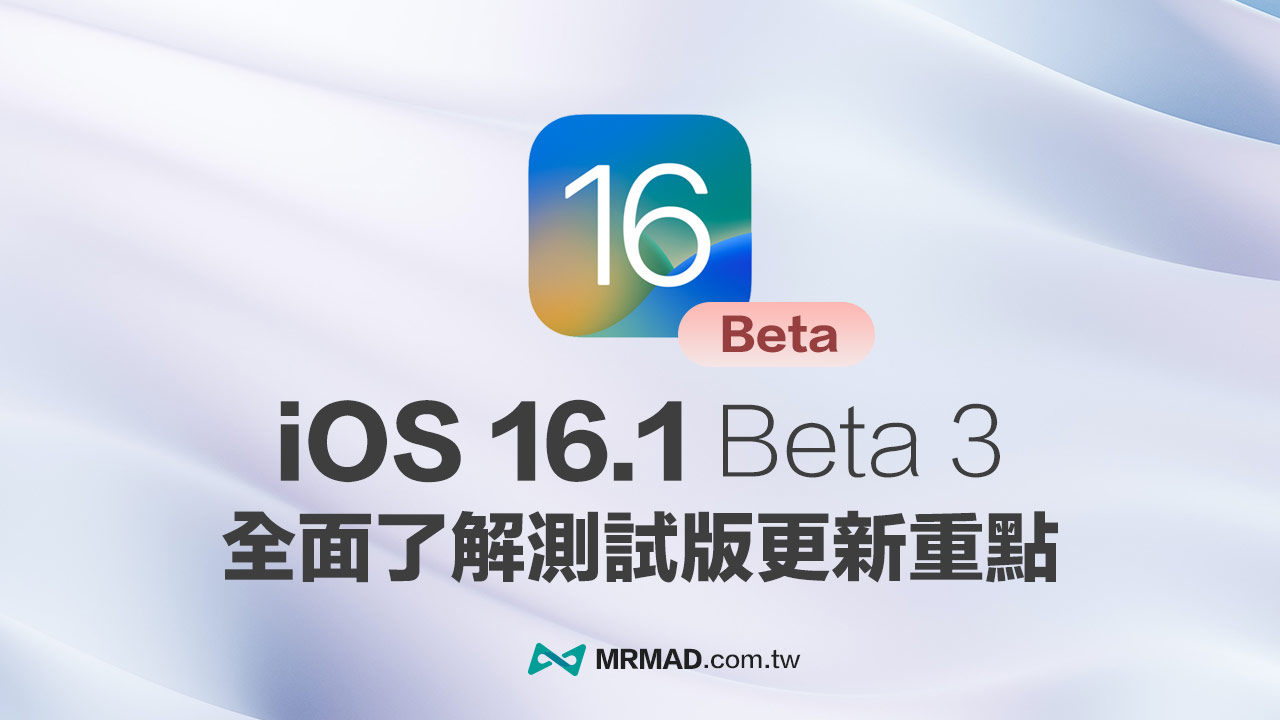 Apple has released an iOS 16.1 Beta3 beta update for developers with build number 20b5056e, along with iPadOS 16.1, macOS 13 Ventura Beta, tvOS 16.1 Beta, watchOS 9.1 Beta, and HomePodOS 16.1 Beta updates. So what new changes does the iOS 16.1 Beta 3 update bring? Through this article, I will take you a comprehensive look at the new changes and improvements in the third beta version of iOS 16.1.

Apple has once again adjusted the function of the iOS 16 background image setting page. In the iOS 16.1 Beta 3 version, it has additionally added the ability to switch between different “lock screen” background styles left and right, and the originally added new background image menu has also been changed to a blue more eye-catching button . 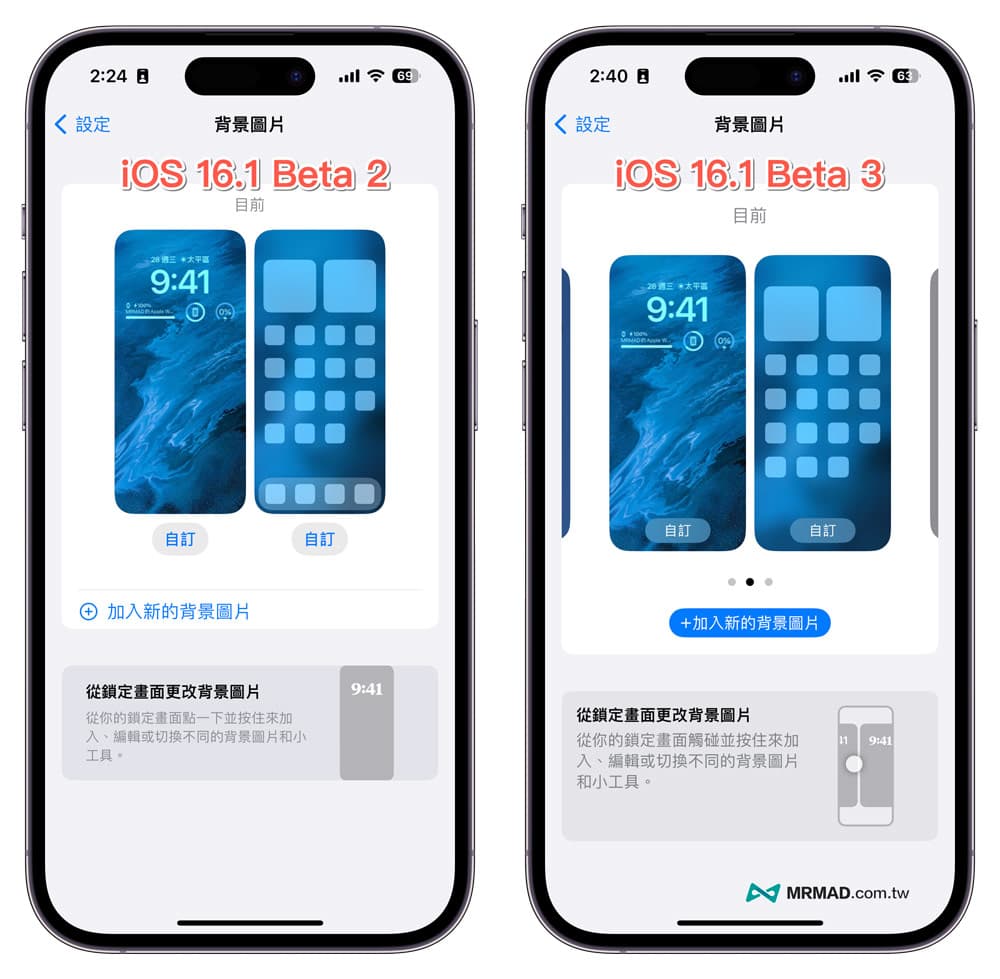 At the same time, there are moreSet as current background image” function button, which can quickly switch and apply various background styles. 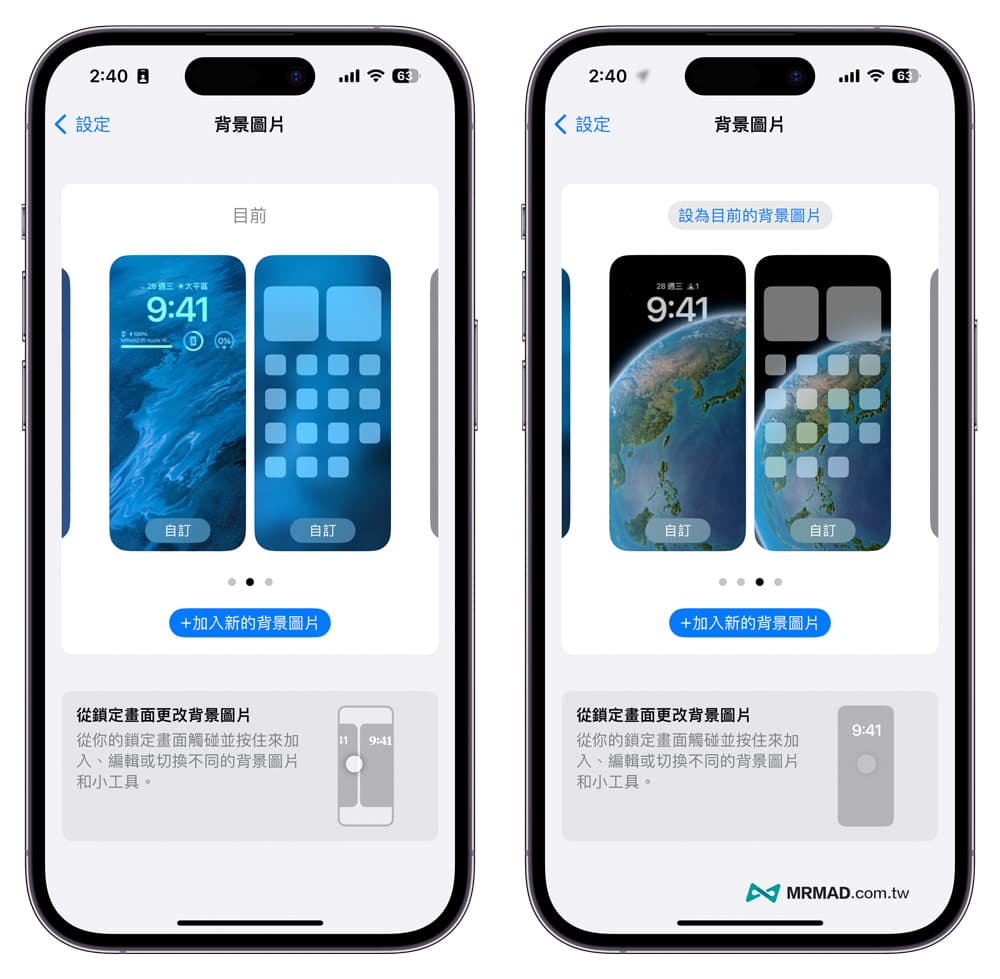 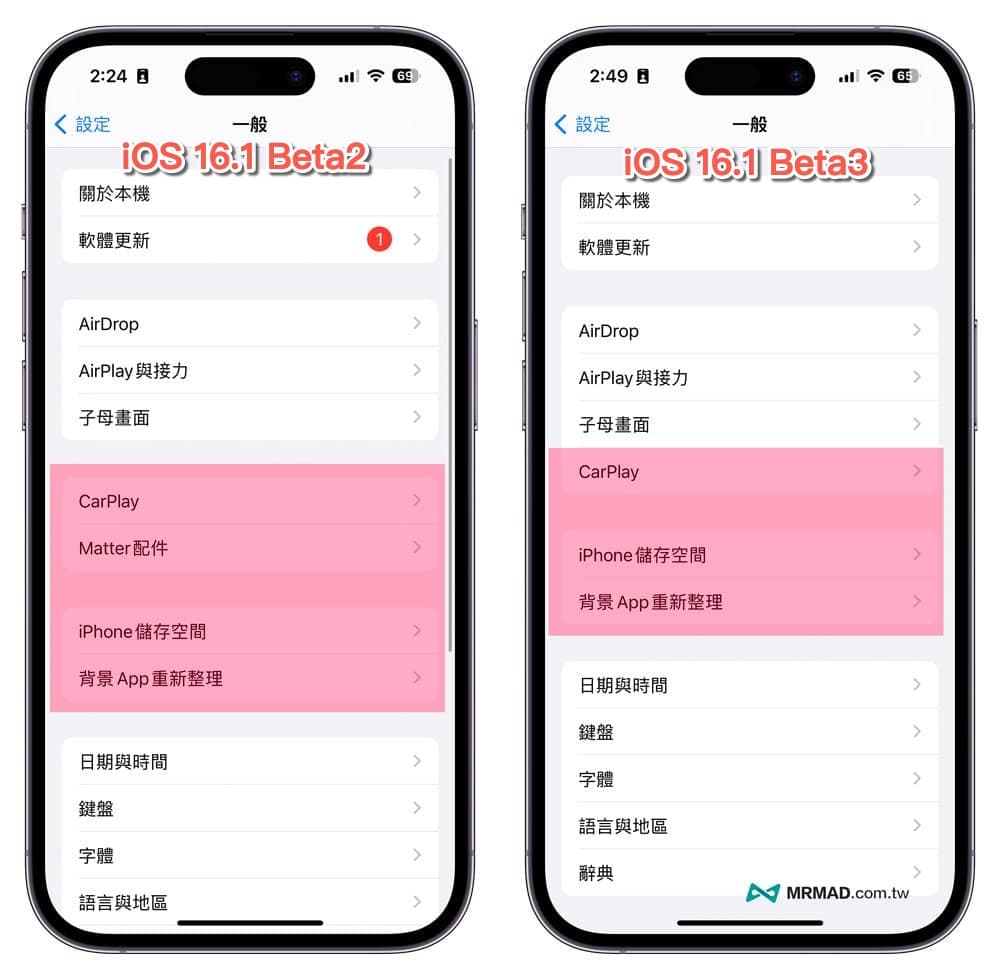 In iOS 16.1 Beta 3, an additional “Content in App” switch has been added to the App Store. The official replacement function is described as “Automatically run the app in the background to download content before you start the app for the first time』, the actual function can click on me to understand.

Apple urgently released the iOS 16.0.2 update last week, which also corrected the iPhone 14 Pro series when third-party apps such as TikTok, Instagram, FaceBook, and Snapchat are opened, which will cause the iPhone 14 Pro lens screen to appear abnormally shaken, The camera module will make an abnormal sound error, the most important is the second-generation photosensitive element displacement optical image stabilization firmware error, which has been corrected in iOS 16.0.2 and iOS 16.1 Beta 3, and calls for all iPhone 14 Pro series User update as soon as possible. 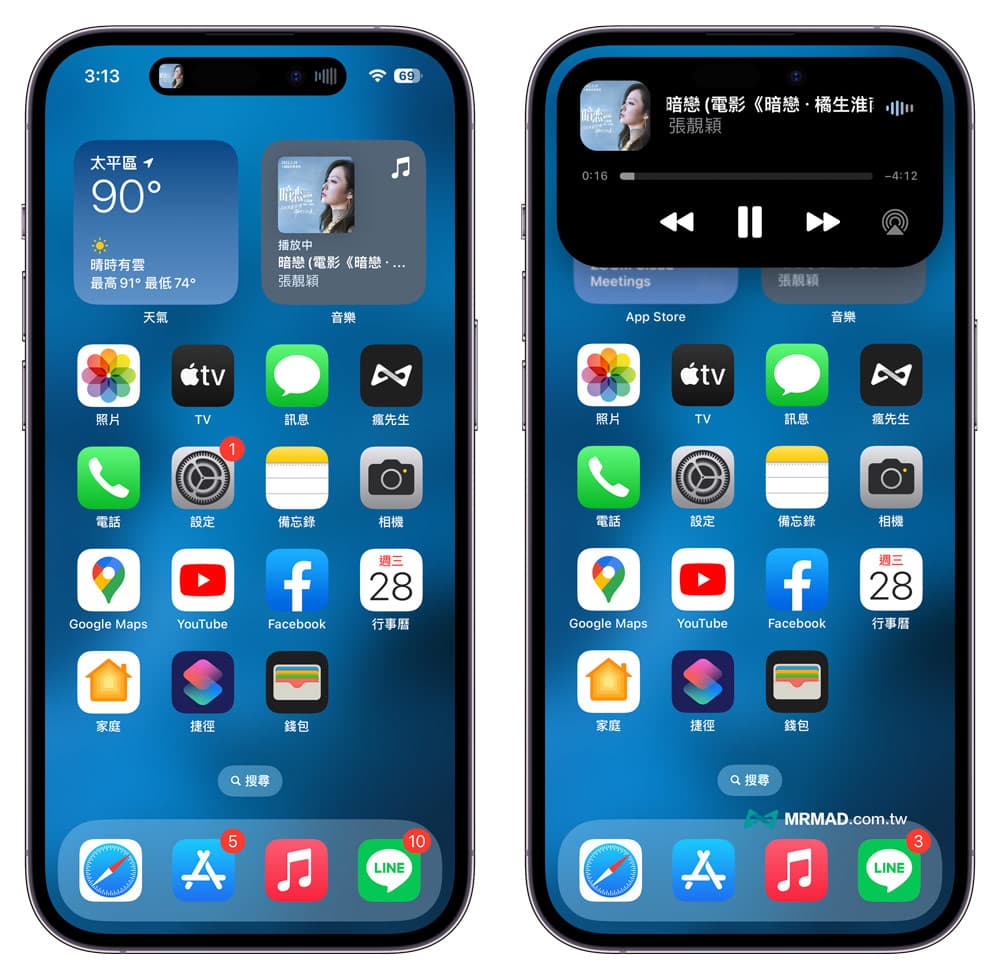 In addition, iPadOS 16.1 Beta also brings updates. The main improvement is that the stage manager function can support A12Z and A12X models, not only the Apple M1 chip can support it.

In addition, remind users who use Richart not to update. This time iOS 16.1 beta 3 will cause the Richart App to freeze after logging in. If it has not been upgraded, please do not update.

It is still necessary to remind that iOS 16.1 Beta 3 is still unstable. It is not recommended to upgrade for iPhone 14 series or older iPhone devices. It is easy to cause various bugs and function errors. If you insist on experiencing the new features of iOS 16.1 Beta 3 first, you can download ” iOS 16.1 beta 3 description file” for OTA upgrade, if you pursue stability, it is recommended to wait until the official version of iOS 16.1 in October before upgrading.