Is it better to be right or to have the last word? 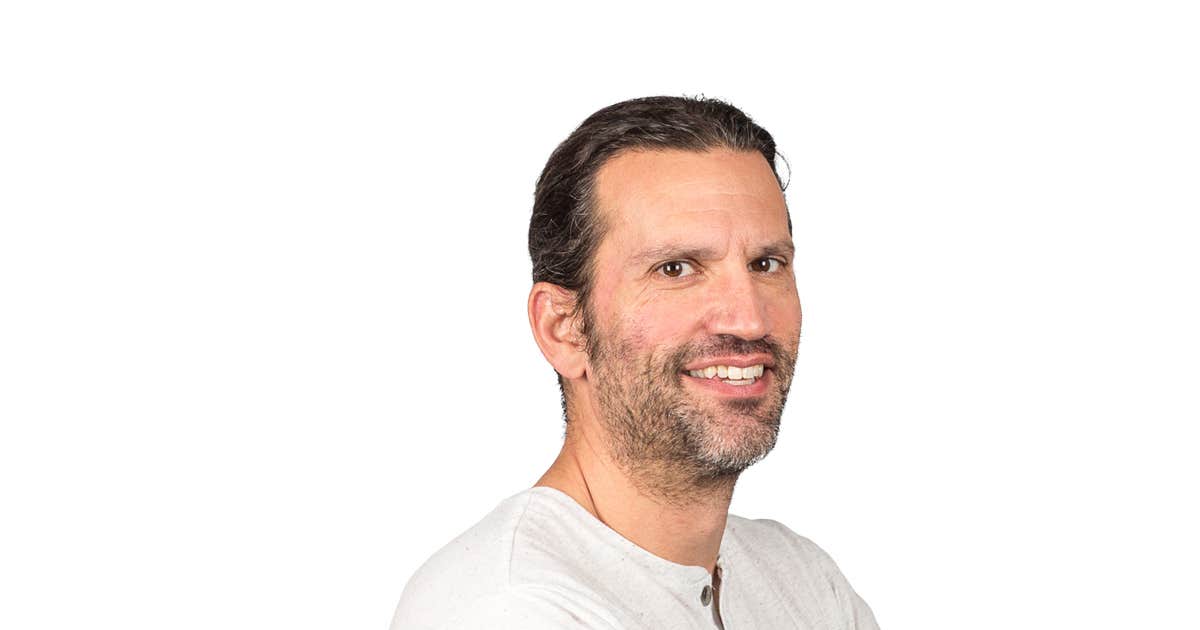 Is it more important to be right or to have the last word? The debates that erupt on social networks often tend towards the second answer. All you have to do is point your mouse at the first website suggested by Google that supports our words to see the matter resolved. If digital technology leads many to forget their critical mind in a drawer, teachers believe they have found a solution to this problem. And she is far from being hi-tech…

Debates that get out of hand, after all, it existed and it still exists outside of social networks. The phenomenon is not exclusively technological. He’s also… philosophical. Philosophy teachers believe that injecting a little empathy into the debates would help everyone take the necessary step back to prevent the discussion from getting carried away.

Mélissa Caron teaches philosophy at the Cégep de Granby. She draws inspiration from the philosophical research community created by American professors Matthew Lipman and Ann Margaret Sharp and believes in the role of teaching the basics of philosophy from an early age to combat polarization and the absence of nuance. in debates in general and on social networks in particular.

“Cockfights, I saw several in class when I was studying to be a teacher. In these debates, we must be able to distinguish a good argument from a bad one. On social networks, it’s as if we were in Plato’s famous allegory of the cave: what we see there is often an incomplete projection of reality, ”she says. All arguments, good or bad, are the same when reality differs from person to person.

The cause rather than the symptoms

The catch is that Facebook and Twitter go to great lengths to try to make people forget that they are not a perfect picture of reality. Even though Twitter, it must be said, regularly adds tools that alert its users if they are about to publish a post that cites a questionable source or that risks poisoning the discussion, rather than advancing it towards a happier outcome.

Facebook, for its part, recently created a system called “XCheck” which aims to better filter disinformation and questionable sources of information. However, it grants greater latitude in what certain public figures who have been certified by this system can make as declarations on its platform.

It won’t solve everything. François Legault who calls Gabriel Nadeau-Dubois ” woke ”In the middle of the Blue Salon would be funny if it were not also an eloquent manifestation of this problem. Depending on who you are addressing, being ” woke Takes the form of a quality or a defect. Who is right ?

Technologies cannot offer a conclusive answer to this question. Their solutions can only target the symptoms of the problem of the polarization of public opinion, that which has led for months to an increase in acts of verbal, written or even physical violence on the Internet and even in the streets.

The root of the problem can be studied in school. In classes where we discuss this sort of thing. Philosophy and sociology teachers love this kind of debate. Unfortunately, their classes are not available to everyone. Higher education institutions are increasing the number of training programs that create excellent employees, but neglect their role as citizens, observes Mélissa Caron.

“Schools keep creating new forms of technical and specialized programs – like college certificates – that bypass general education. And yet, it is perhaps in these programs where it is needed the most. We never needed to think so much as we do today! “

What about empathy in all of this?

It’s not uncommon in the workplace to see people misinterpreting the tone of an email or text. Some feelings just don’t go as well in writing as they do orally. Irony, for example. The most sincere empathy can sometimes pass for pretense, even an advanced form of sarcasm.

The imbroglio usually ends up being resolved after a phone call or after a few additional written exchanges. It is rarely that simple when the exchange takes place in a public context, such as on the comments thread following a post made on Facebook by a well-known personality.

It is as if empathy, in fact, is taking the edge. It gets worse with the appearance of emojis, memes and animated GIFs, means of expression better understood by young Internet users than by their elders, notes Nellie Brière, columnist and social media expert.

“Comment boxes, no matter where, are not a place to debate. It’s a performance place where algorithms filter the comments you read to make people stick around even more, ”she says. “People don’t always want to be right. You may want to support a friend’s opinion or just want to flash… ”Good digital literacy – mastery of online expression tools – avoids being the highlight of this show. However, digital literacy, just like literacy, can be taught. It can be learnt.

For example, the digital communications specialist, who is not immune to vitriolic debates on Facebook, shares this trick too little used to calm slippages on social networks: block inappropriate commentators. Simply. “It’s okay to block people. It’s not censorship: your Facebook account is like your living room. If everyone did that, the level of civility would be raised quickly. “

This would probably harm the business model of social networks, which live off the creation by their users of ever more abundant content. It doesn’t matter if they’re right. And as long as they haven’t found the last word …