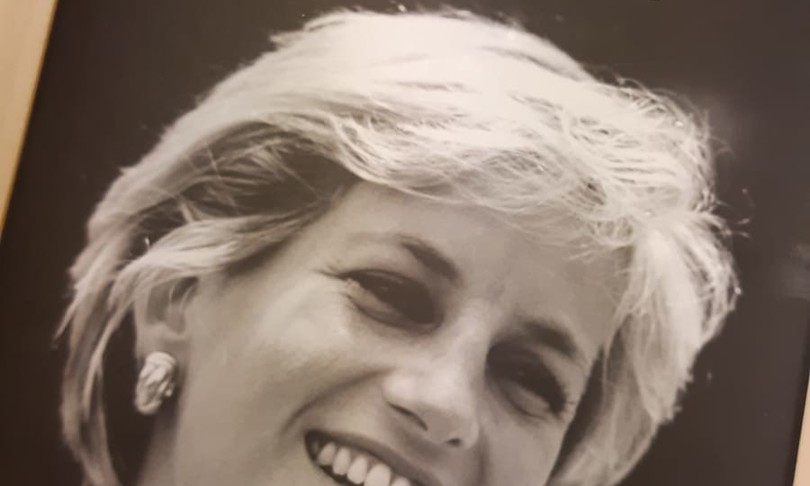 Time.news – It will not be Meghan, the American actress who arrived in the United Kingdom to marry Prince Harry and who then took him away overseas, to to wobble the Windsor-Mountbatten home: Lady D’s biographer Andrew Morton is not afraid that the crisis unleashed by the Dukes of Sussex, Harry and Meghan, could have an impact on the UK’s most loved institution.

A few hours after the expected interview granted by Harry and Meghan to Oprah Winfrey, an interview potentially explosive for the relapses in relations within the British Royal Family, Morton – who was able to tell with sensitivity and insight the most complicated years of the princess’s life, those who preceded her tragic death – she has no doubt that the establishment of the Crown, in the United Kingdom, is too firm and loved by the British to suffer setbacks. “The queen led the country during Covid, speaking to the public through social platforms. During the pandemic she was very present and in our living rooms, on TV and on social media, present more than ever. monarchy in Spain is at a crossroads, but not in Great Britain. The succession is assured, “he said in an interview with the Time.news on the occasion of the publication, for the types of Giunti, of his ‘Diana. Whole History ‘.

Morton is rather solicited by something else: “Diana would be saddened – he observes – to see the rift between William and Harry and I hope that all this ends when they present her statue to the world in July”, the memorial that will be installed in Kensington Palace when the princess would have turned 60. ‘Diana, the whole story’ is particularly relevant because it tells in detail, citing dozens of witnesses and the story of the most intimate friends of the Princess of Wales, how another sensational interview was born that put pressure on the Crown: that of Diana, in which she revealed his betrayals but also how her husband, Prince Charles, never broke off her relationship with Camilla Parker Bowles, his current wife.

The interview that the Duke and Duchess of Sussex gave to Oprah Winfrey – at the height of an escalation of events and which promises to be across the board – risks having the same media coverage. Right now, in fact, sensational revelations about the behaviors – defined at the limits of bullying and cruelty – that Meghan would have had with her collaborators in the two years in which she lived in London are coming out in the British press. First published in Great Britain in 2004, the book, a bestseller, also tells all the dark sides of the princess (the marital farce, eating disorders, fatigue with which Diana lived the rigidity of a rigid and ancient protocol). But he also reconstructs his journey to self-regain, his evolution, his personal growth, the ability to react to events and recover.

“The new edition traces the fascinating story of Diana and her role as a 21st century icon,” says Morton. “The second edition is even more important today because of the implications linked to the current investigation on how the journalist Martin Bashir convinced Diana to participate in his famous television interview”, the one in which the princess confessed her infidelity, but also constant betrayal of her husband with Camilla Parker-Bowles and defined her bond with the Prince of Wales with that image that later remained famous, “A wedding a little too crowded”.

An even more current book considering Harry and Meghan’s aspirations for their new life across the Atlantic. “He had more guts than anyone and I want to carry on the things he couldn’t get through. I’ve always wanted it… .but I was too young before. She knew how to bring people together and took care of organizations and charities that others did not want to deal with, such as the problem of Landmines“: Harry – Morton recalls in ‘Diana, The Whole Story’ – uttered those words on his eighteenth birthday, speaking for the first time in public about his mother and her legate. Now those words seem more relevant than ever.