Ita has started selling airline tickets, but the unions are in revolt 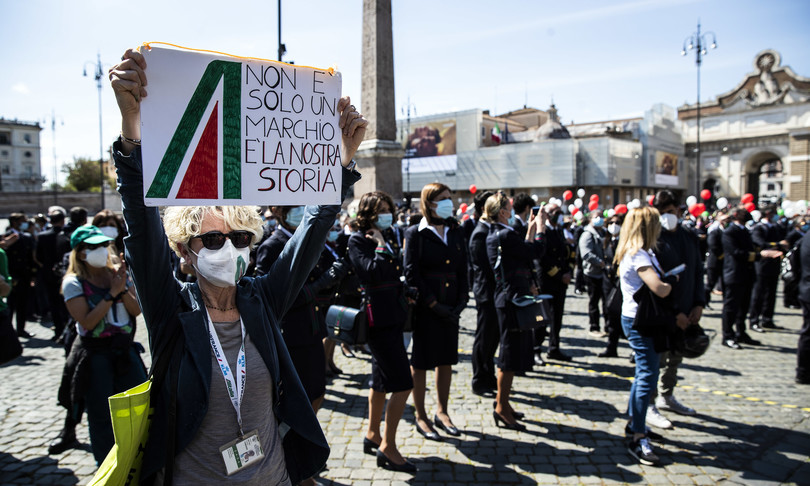 Time.news – The expected start of the sale of airline tickets by Ita has started, first concrete step of the new company, which will start flying from 15 October. To purchase tickets, the website www.itaspa.com is active.

Ita has also started the campaign to collect applications for professional figures to be subsequently included in the flight and ground operational areas and in the staff areas. The process of collecting applications takes place online, through the aid of innovative digital platforms, in line – as already highlighted above – with the company’s “values ​​and strategy”, which focuses on the digitization of business processes “to develop a flexible and lean organization“.

But the start of meetings between the new Ita airline and the unions is all uphill. Cgil Cisl Uil and Usb talk about “some political facts of enormous importance and with terrible repercussions today on Alitalia staff (or rather former Alitalia) and soon, if they will not be stopped, on millions of Italian workers “.

“There was an initial confrontation with the top management of Ita, we acquired the first anticipations on the scenario. For us it becomes urgent to safeguard jobs, professionalism, skills. The new company must remain within the perimeter of the national employment contract “said Luigi Sbarra, general secretary of the CISL, underlining the need for the government to” take a step forward to start a confrontation “.

According to the basic trade union union (USB), the main political point “is that a fully publicly owned company releases itself from the sector contract Assoaereo, as Fiat did when it left Confindustria, thus deciding to have a free hand in everything: from the management of layoffs, to the new collective bargaining agreement, to company policies, without any tie and tie that binds it to at least respect those rights and those achievements acquired over the years by workers in the sector “.

And he insists: “Thus a public company opens the way to the new industrial model based on social butchery”. “It is clear – explains the Usb – how such a choice is maturing within an economic and political framework dictated by that European doctrine, now cleared by Draghi, which wants the State committed to to encourage only the growth of industrial ‘champions’ and at the same time determined to abandon those companies that are not considered as such or that are on attractive markets – that is, possible commodities at European level – which therefore by definition do not have the right to be supported. The paradox, but it is not so much from this point of view, is that it is precisely a company that is now completely public to implement processes that, as announced, can only lead to the definitive conclusion of the public management of air transport in the Country, even making a real social butchery of those who work in the sector “.