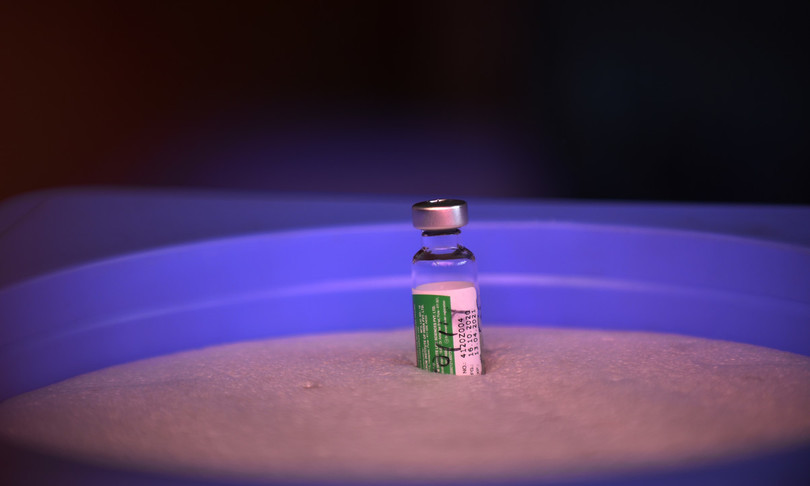 Time.news – Italy has blocked the export of a batch of AstraZeneca vaccines to Australia. The Financial Times reports it. This is the first case in the EU of blocking the export of doses.

According to what the Financial Times, Rome has decided to prevent the export of 250,000 doses of the vaccine.

Italy has notified its proposed blockade to Brussels at the end of last week under the EU vaccine export transparency mechanism. The commission had the power to oppose the Italian decision and did not, some Italian officials explained to the FT who point out that it was not a unilateral Italian decision.

At the last EU summit, the Prime Minister, Mario Draghi, insisted on the blocking of exports outside the EU for companies that do not respect the contracts signed with the Union.

“The competent Italian authority has received a request from AstraZeneca for the export authorization of Covid-19 vaccines. The request was made in accordance with the Commission Implementing Regulation 2021/111, approved on 30 January,” which makes the export of certain products subject to the presentation of an export authorization “proposed a diplomatic source.

“On February 26, Italy sent the proposal for a non-authorization decision to the European Commission, which has the last word, as required by the regulation”.

“On March 2, the Italian proposal to deny the authorization met with the support of the European Commission, which maintains an updated and comprehensive picture of the requests for exports of anti Covid-19 vaccines and the corresponding commitments of the pharmaceutical companies undertaken in the framework of the aforementioned pre-purchase agreements and has not objected to the assessments made by Italy “, confirms the diplomatic source .

“Consequently, the Ministry of Foreign Affairs formally issued the export denial measure, the same day the Commission informed Italy that it agreed with the measure in question”, adds the source.