Italy immediately at the Paralympics, five medals in swimming 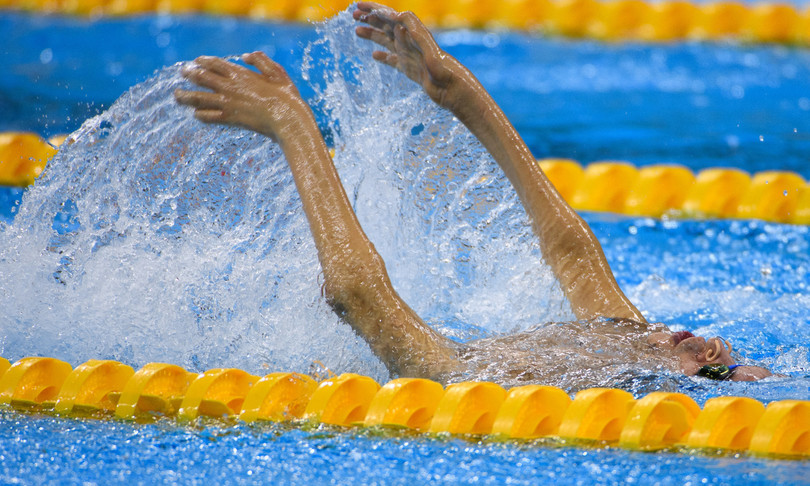 Time.news – Italy’s rocket start at the Tokyo Paralympics: first day and immediately five medals, two of them gold for the Italian expedition in Japan for the XVI edition of the Paralympic Games with a record number of athletes, 115. At the Tokyo Aquatics Center, the facility that only a few weeks ago consecrated the American star Caeleb Dressel capable of winning five gold medals and said goodbye to the competitions (there will be the final catwalk in Naples) by Federica Pellegrini, the Italian Paralympic swimmers have hoarded medals.

Bebe Vio will only participate in the foil competition

The first day of competition, however, opened with the announcement a bit surprising by Beatrice Vio of having to give up the saber competition of fencing. Bebe, 24, Venetian, one of the two standard-bearers of Paralympic Italy, said in a video on social media: “Unfortunately, no saber competition, this time it goes like this. I hope to be able to give you explanations after the races. Thanks to all those who believed in me and in this mission which is not impossible but only postponed ”. Vio will only participate in the foil match scheduled for 28 and 29 August.

The blue medal table in swimming

Returning to today’s swimming competitions, in the 100 butterfly of the disability category S13 the new Olympic champion is Carlotta Gilli in 1’02 ”65. The 20-year-old swimmer from Turin of the Fiamme Oro preceded by 3 “02 her compatriot Alessia Berra, 27 from Monza. The Russian Daria Pikalova (1’05” 86) completed the podium. The blue medal table at the Tokyo Paralympic Games was inaugurated from the bronze of Francesco Bettella in the 100 meters backstroke S1. The 32 year old from Padua, already silver at the Rio de Janiero 2016 Games in the 50 and 100 backstrokes, swam in 2’32 “08 touching with a delay of 4” 04 compared to the winner, Israeli Iyad Shalabi (2’28 “04) who in turn preceded the Ukrainian Anton Kol (2’28” 29). The second gold was won by Francesco Bocciardo in the 200 freestyle of the S5 category. blue, 27 years old, Genoese, bearer of the Fiamme Oro, dominated the race finished in 2’26 “76 (new Paralympic record) trimming 8” 44 to the Spaniard Antoni Ponce Bertran and almost twelve to the Brazilian Daniel Dias de Faria (2’38 “61). The last medal of the day was won by Monica Boggioni in the women’s 200 S5 freestyle. The 23 year old from Pavia finished in 2’55 “70 behind the Chinese Zhang Li (2’46” 53) and the British Tully Kearney (2’46 “65).

From Mattarella words of appreciation for the Italian athletes

The President of the Republic, Sergio Mattarella, expressed his warmest congratulations to the president of the Italian Paralympic Committee, Luca Pancalli, for the results obtained by the Paralympic athletes on this first day of competitions. The Head of State – according to what is learned – expressed his appreciation not only for the first 5 medals won in Paralympic swimming, but also for the words expressed by the Italian protagonists at the end of the competitions.