Jai Bhim: Surya, let your father be your father. Boiling North Indian Chhatris for the Vanni.

Sri Rajput Karna Sena chief Magibalsingh Maharana has warned that actor Surya, who has insulted the Vanni, will come to Chennai if he does not apologize publicly. The Vanni of South India belong to the Agni dynasty and we also belong to the Agni dynasty who opposed Bhansala’s Padmavathi movie in the Bollywood movie We Were Your Father’s Father. We are the ones who made that film crew kneel and apologize so I convey my condemnation to you, ”he said

Jai Beam, starring Surya in the lead role under the direction of director Gnanavell, has been released on the ODT website and has been acclaimed internationally across languages, races and beyond. The film manages to entertain as well as inform, surpassing Hollywood movies. The film focuses on the true story of tribal darkness king Rajakannu who was arrested in a false case and tortured to death in a police station. But the assistant investigator who plays the villain in this film is named as Kurumurthy. Similarly, in his house, one of the symbols of the Vanni, the Agni urn calendar is hung. The Bamagavans have been protesting, claiming that the scene is aimed at discrediting the late Vanniyar Sangam leader J Guru and the Vanni community. That calendar view has changed immediately after respecting their sense. But Bamaka has repeatedly said that the scene was aimed at inflicting violence on the Vanni community and that Surya should immediately issue a public apology. This has increased the conflict between Surya and Bamaka. Sri Rajput Karna Sena, one of the most popular organizations in North India, has condemned actor Surya in support of Bamaka’s struggle and released a video warning the leader of the organization, Mahipal Singh Maharana, to warn Surya. in it,

READ Also:  Ornaghi president of the Science and Technology Museum of Milan- Corriere.it

I speak Magi Palsingh Maharana, who has been the national leader of the Sri Rajput Karna movement, has released the film Jaibeem. The name has nothing to do with Ambedkar and the film, Dr. Ambedkar does not talk about their autobiography anywhere in the film, but the film has been released under the name Jaybeam. The plot of the film is based on a true incident that took place in Cuddalore district and each character in the film is based on a true incident. The names of those involved in the actual incident are also named. 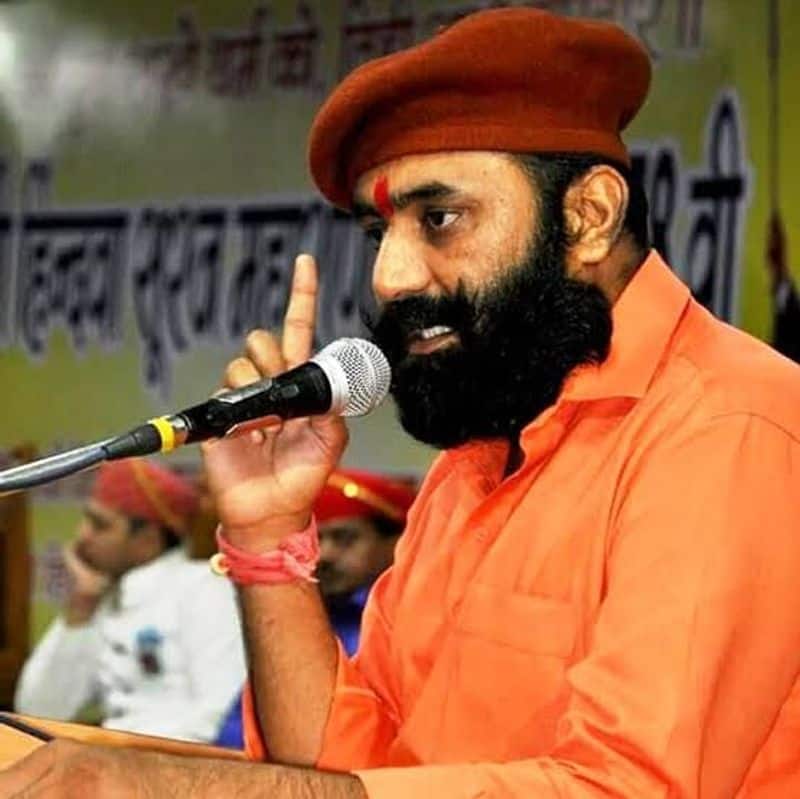 But the villain in the film is an assistant researcher who beats and persecutes a minority ethnic group called adivasi. Named as Guru. The assistant investigator’s name in the actual incident is Anthony Samy, a convert to Christianity. But to him J. The name of the Guru is placed.

J.Guru was a great man in South India, he was the leader of Satriya and his name is given to this villain character. I would like to express my strong condemnation to actor Surya for this. You have similarly insulted the entire Vanni Chhatris by using Agni Chatti. I strongly condemn this too. The Vanniya Chhatris of South India belong to the Agni clan and we are also of the Agni clan. I would like to say one thing to Surya, who has made a film that slanders our community. 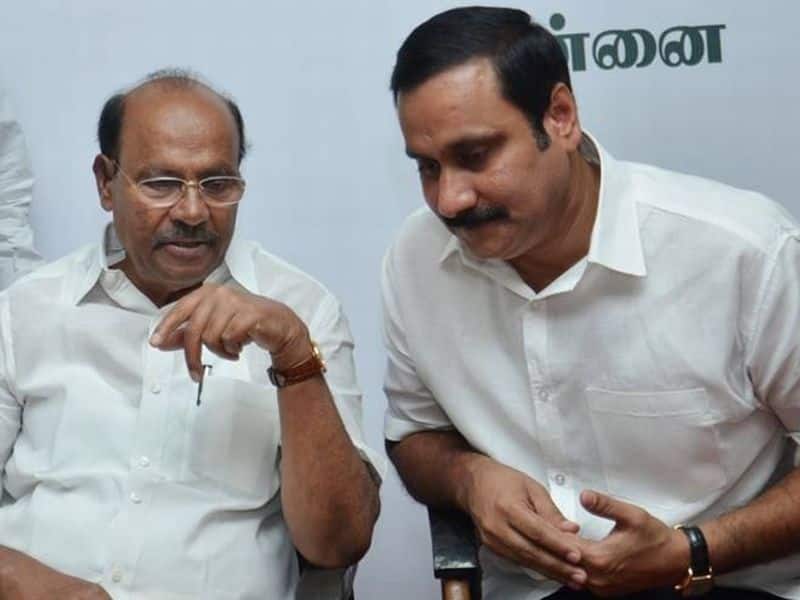 We apologized to them, but you have unnecessarily acted in a way that humiliates the Shatri clan who fought for the adivasis. He warned that if you drive the film as you have to stop this and deliberately insult the Shatris, we will definitely come to Chennai so the problem will get bigger when we come. He also warned that you would be prosecuted in court. A related video has been released on the Jaipur Voice YouTube channel. Here is the video ..


READ Also:  Charles Simic's decalogue and the history of August in the newsletter of «la Lettura» - time.news

As of Monday, Austria is in the fourth coronavirus lockdown