After spending weeks reclusive, it’s the big comeback of Jair Bolsonaro. Brazil’s president reappeared on Saturday and took part in a ceremony at a military academy. On the other hand, he remained silent, almost a month after his electoral defeat against the left-wing candidate Lula, whom he does not officially recognize.

For his first official event since the October 30 elections, Jair Bolsonaro, a former army captain, presided over an official graduation ceremony at the Military Academy of “Agulhas Negras” (Aiguilles Noires) in Resende, in the state of Rio de Janeiro.

End of his mandate on December 31 at midnight

Dressed in a dark suit and tie, his face visibly grief-stricken, the president remained standing alongside Vice President Hamilton Mourao and Brazilian Defense Minister Paulo Sergio Nogueira, both generals. But the one who must leave power at midnight on December 31, had no word for the approximately 400 officer candidates and other people present at the military headquarters.

Since the victory at the polls of Luiz Inácio Lula da Silva, Jair Bolsonaro, 67, has remained practically reclusive in his official residence in Alvorada. His agenda is reduced, punctuated by only a handful of meetings with ministers and allies. His social accounts, on which he was very active during his presidency, remained inactive for almost a month.

Three days after the elections, the Brazilian president reappeared in a video to ask his supporters to “unblock” the roads occupied to protest against the result of the poll. Since then, the president of the most important nation in Latin America has not spoken publicly. He also did not attend the G20 meeting in Bali, nor the COP27 in Egypt.

Advisors and allies of the president have given different explanations for his absences, evoking in turn a supposed “sadness” after his rout at the polls, or a bacterial infection of the skin of one of his legs.

Some of his supporters continued to demonstrate outside barracks in different towns, demanding military intervention against the outcome at the polls. According to local media, Jair Bolsonaro also greeted several sympathizers gathered on Saturday near the military academy, gathered to demand intervention by the armed forces “against the sling” at the polls. 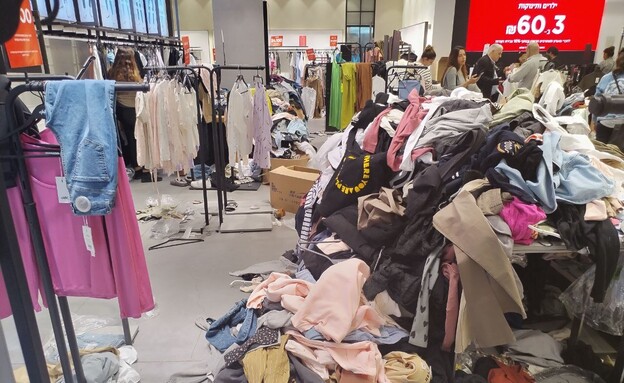 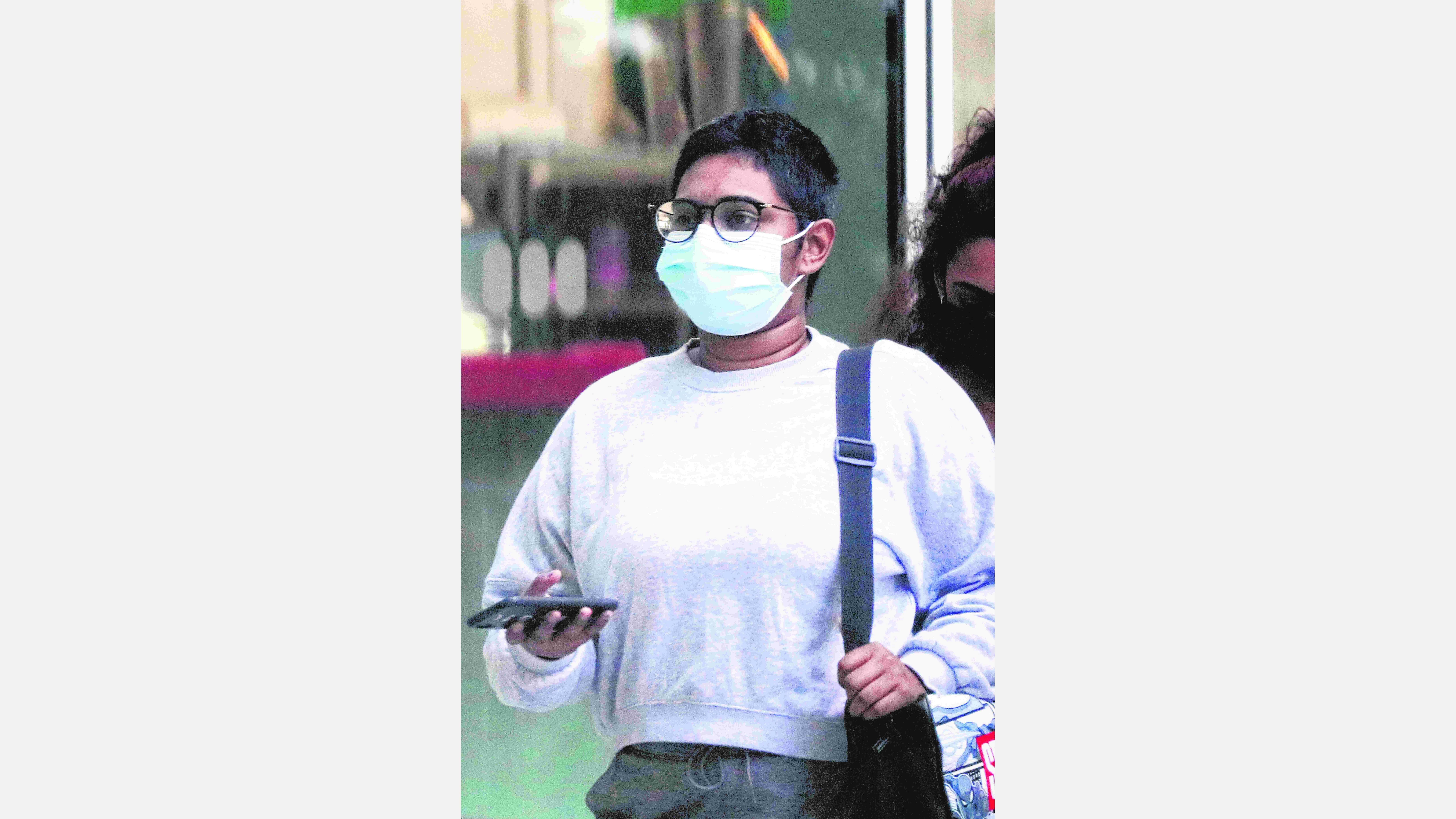 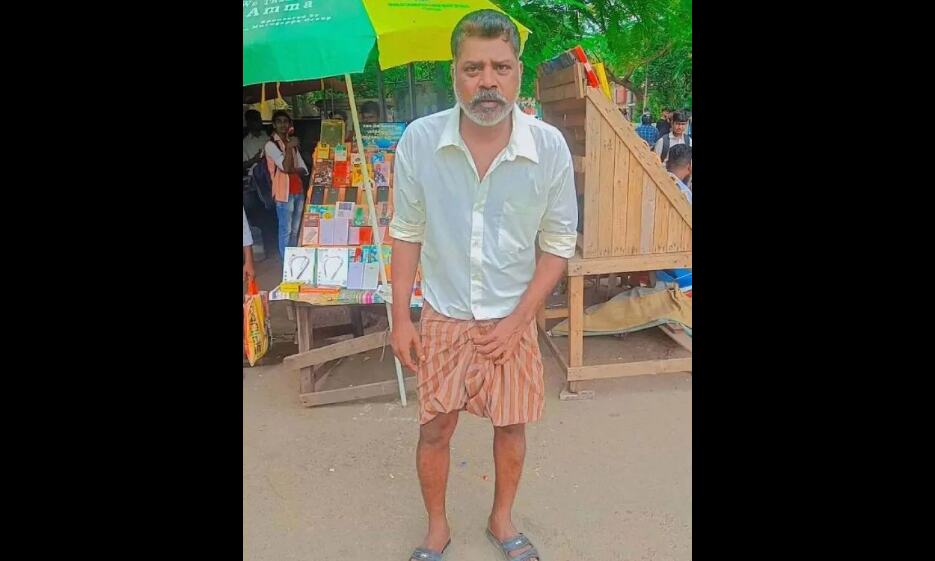 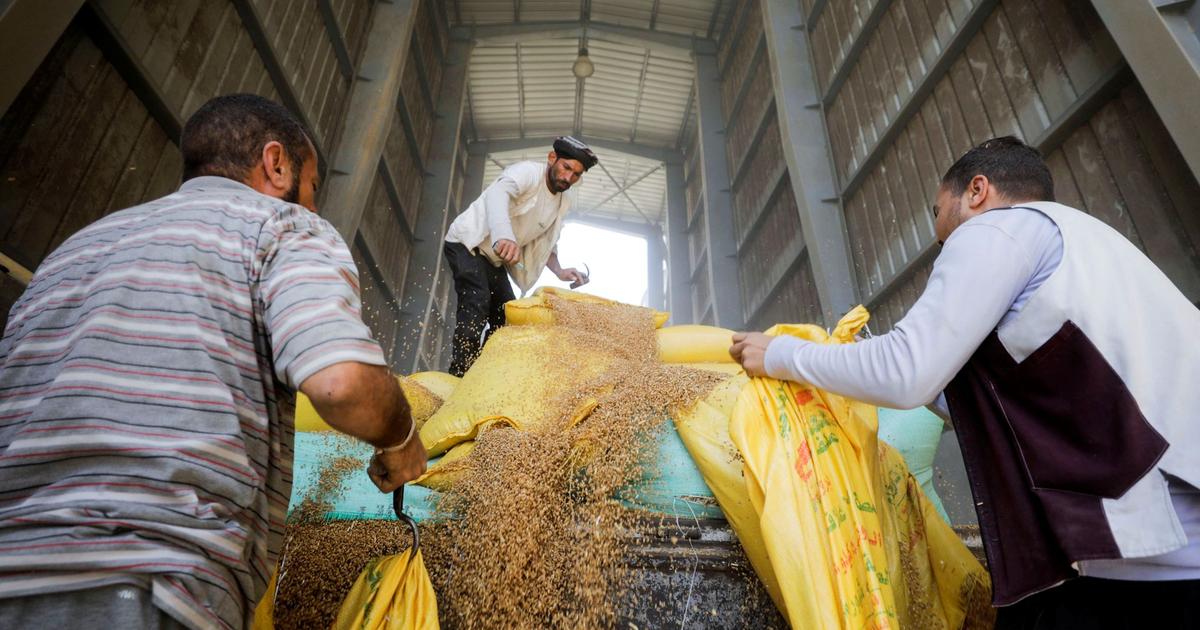 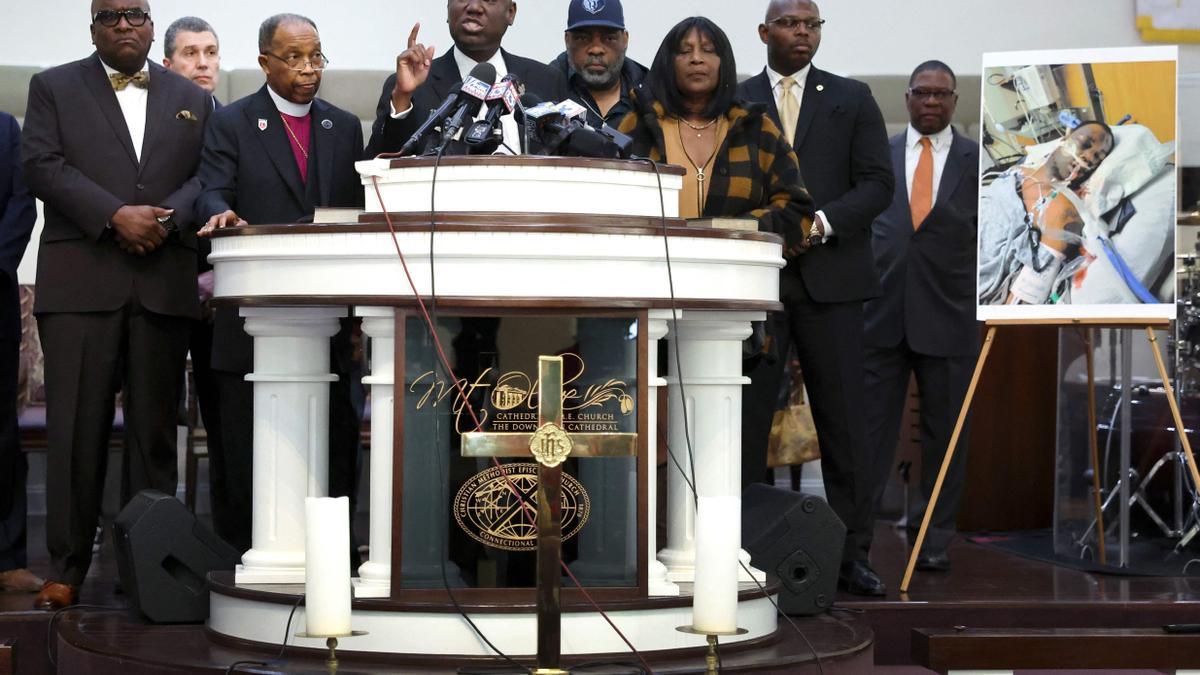