Many even tried to dissolve the marriage by pointing out the age difference between us. The marriage took place with the blessings of both the families. Age difference is not an issue between us. In an earlier interview, Mariam said that there was no such thing as a “pinky love affair”. Mary is a psychologist.

After the comedy, Bheeman’s Way is directed by Ashraf Hamza. Chemban Vinod is scripting the movie. Bheeman’s Way is the second film in which he is writing a screenplay. The song and trailer of the released film went viral on social media. Chemban Vinod is also the co-producer of the film. Co-produced by Aashiq Abu and Rima Kallingal. The show is set to hit theaters around the world on December 3rd. It is almost certain that Bheeman’s Way will be screened in around 130 theaters in Kerala.

READ Also:  «Debut in Venice as a director. And between Barbara D'Urso and Mara Venier I continue to prefer pizza (and to hate hypocrisy) "- time.news
--> 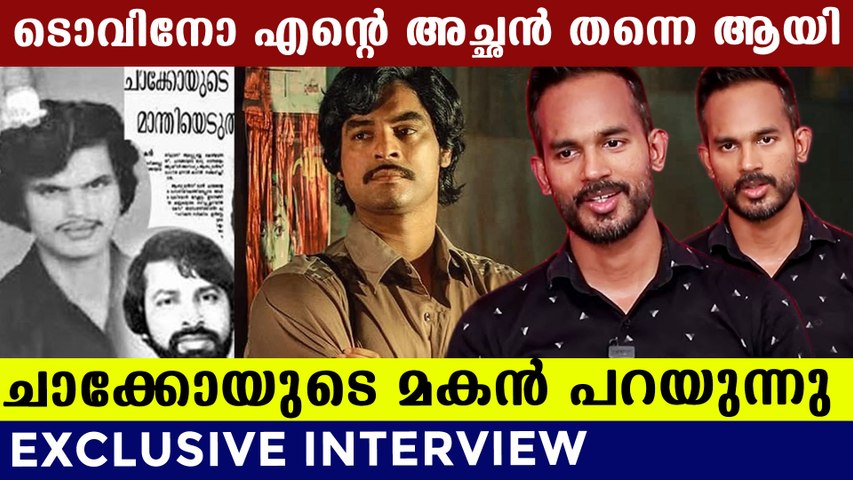 Suraj Venjarammoodu will be seen in a pivotal role alongside Kunchacko Boban and Chemban Vinod. Suraj Venjaramoodu, who has been seen in serious roles for some time, is all set to make a comeback in a comedy role. The film also stars Jinu, Chinnu Chandni, Megha Thomas, Vince Aloysius, Shabarish Verma, Nirmal Palazhi, Binu Pappu, Divya M Nair, Bhagat Manuel and Arya Sally.
Produced by Chemboski Motion Pictures and opm Cinemas. The music is composed by Vishnu Vijay. Director Muhsin Parari has composed the songs. Akhil Raj Chirayil is the Art Director and Newcomer Nizam Qadiri is the Editor. Arjun Kallingal,