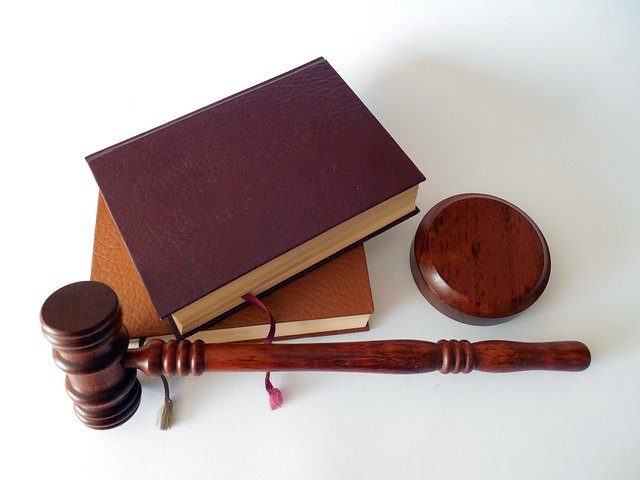 Retired Supreme Court judge, Manny Mazuz, was recently elected to serve as the chairman of the committee for appointing senior officials with a permanent appointment. This is despite the fact that we are in an election period and such an appointment is controversial. In the hearing held at the High Court, the judges decided that Mazuz’s appointment cannot take place at this time and that a temporary appointment would have been more suitable for an election period.

Today (Friday), it was announced that following the judges’ decision, Judge Eliakim Rubinstein will replace Mazuz as chairman of the committee, as a temporary appointment only. The government will discuss Rubinstein’s approval for the position of chairman of the advisory committee for appointments to senior positions.

Defense Minister Benny Gantz: “I welcome the agreement of retired Chief Justice Eliakim Rubinstein to chair the committee that will discuss the appointment of the Chief of Staff. This is a task that has security and national importance and I am sure that Honorable Judge Rubinstein will lead the process properly.”

“Crime has no borders”: Bar Lev spoke at a conference in Nazareth about violence in Arab society

“Lapid’s “partner”, the Palestinian Authority, is establishing a joint committee with the terrorist organizations this week”

Netanyahu: Lapid will not be allowed to establish a Palestinian state and return us to… 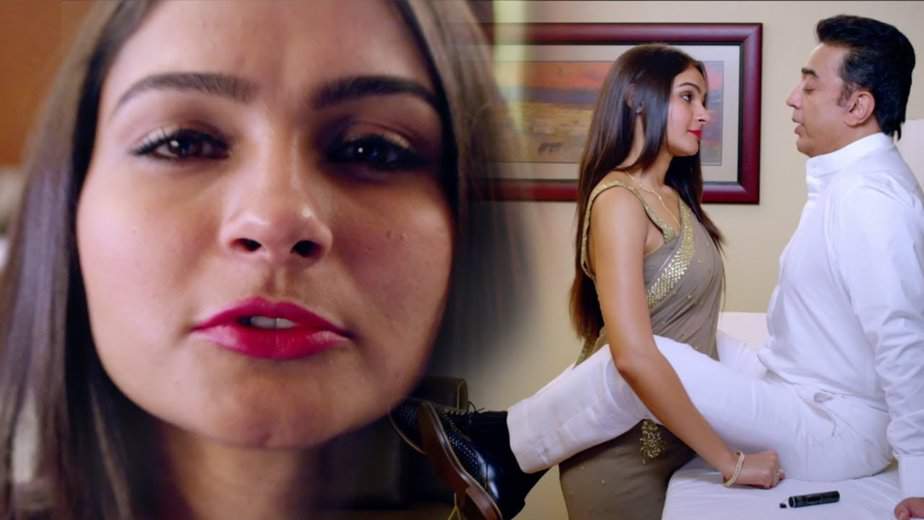 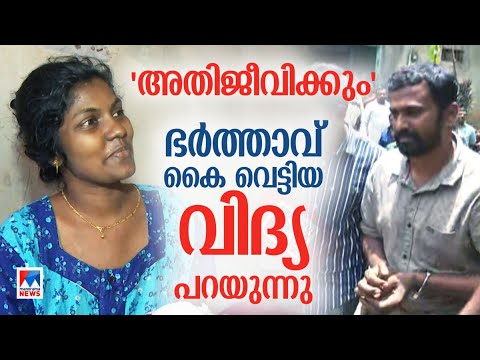 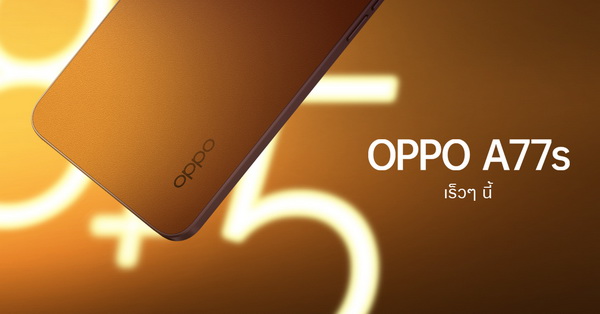 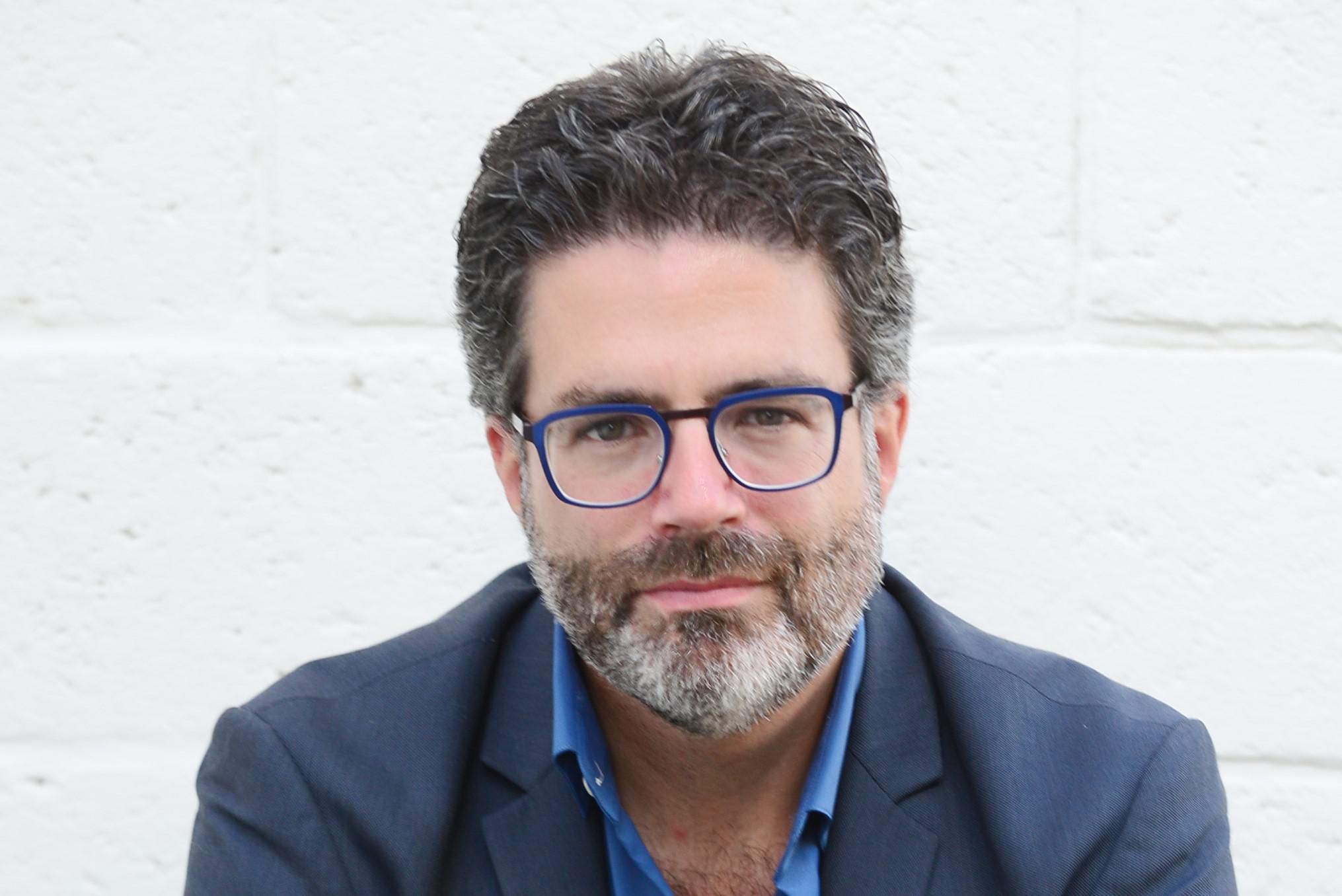 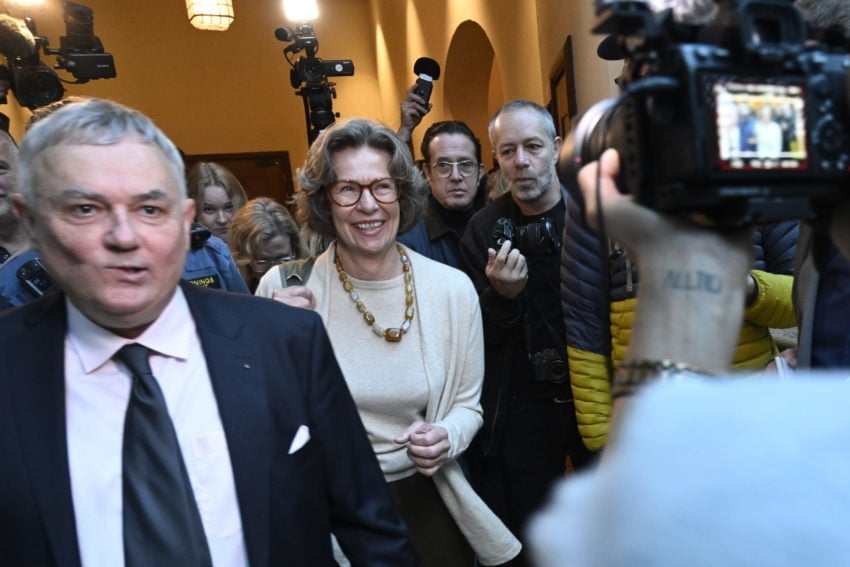 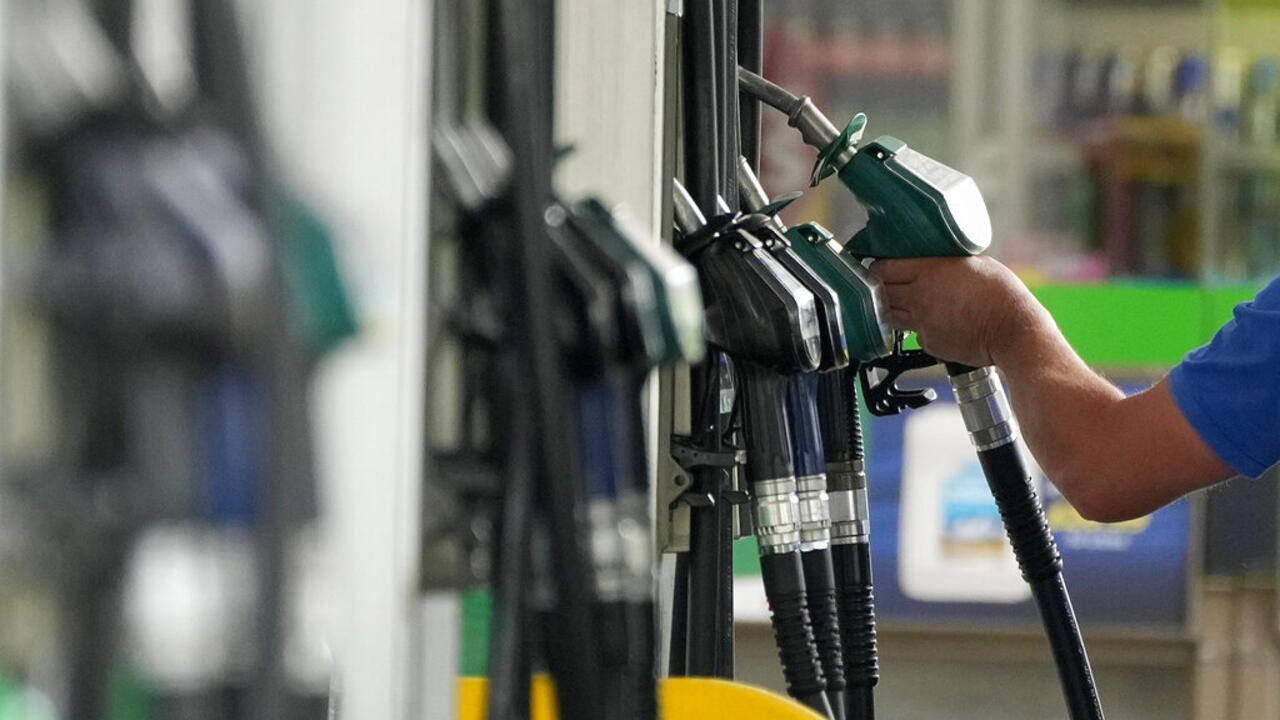 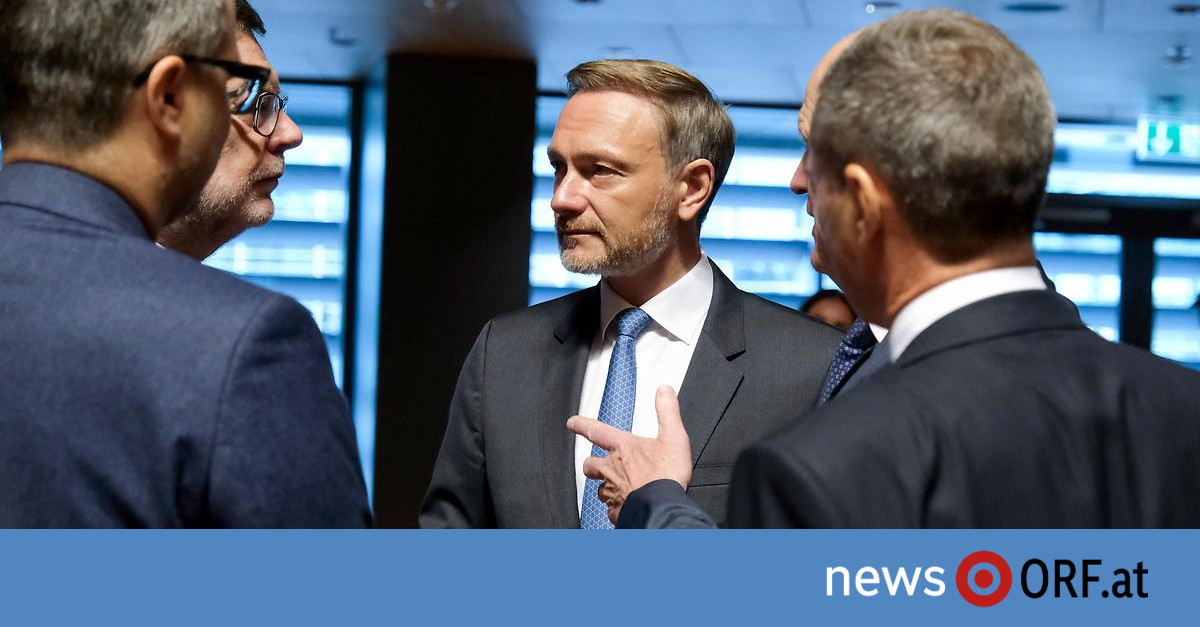 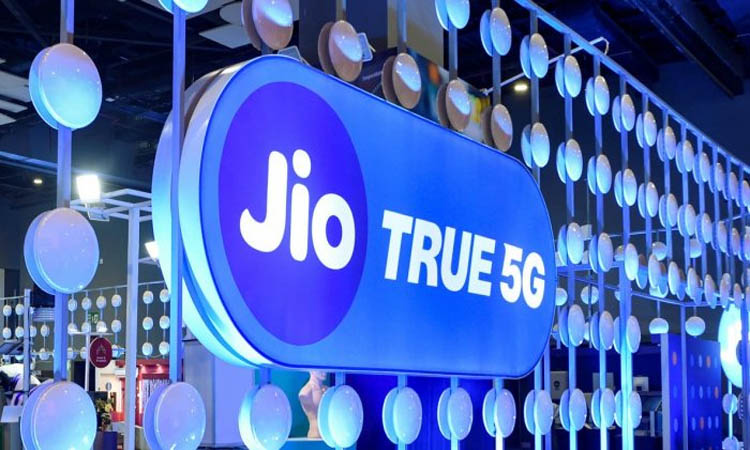 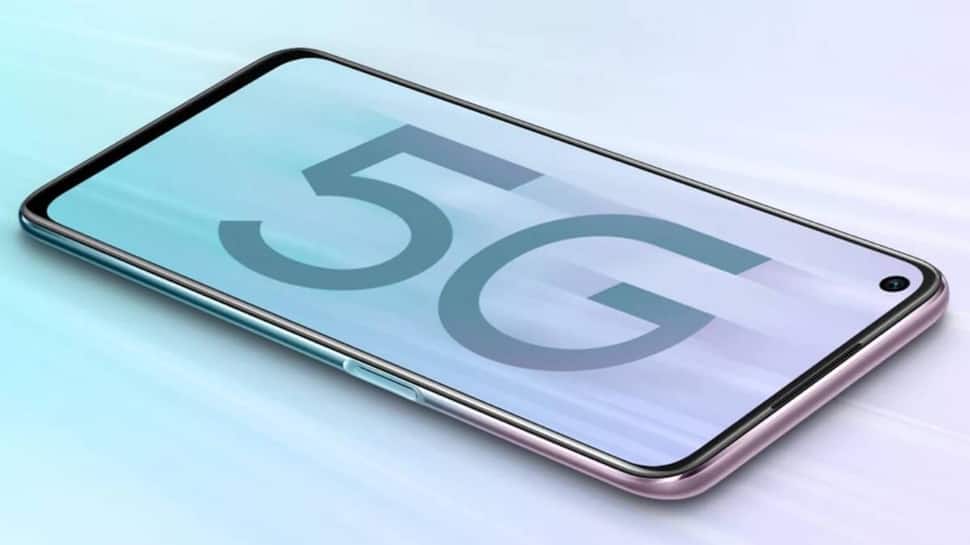