Justice is not a club. The Cartabia reform seen by Verini (Pd) 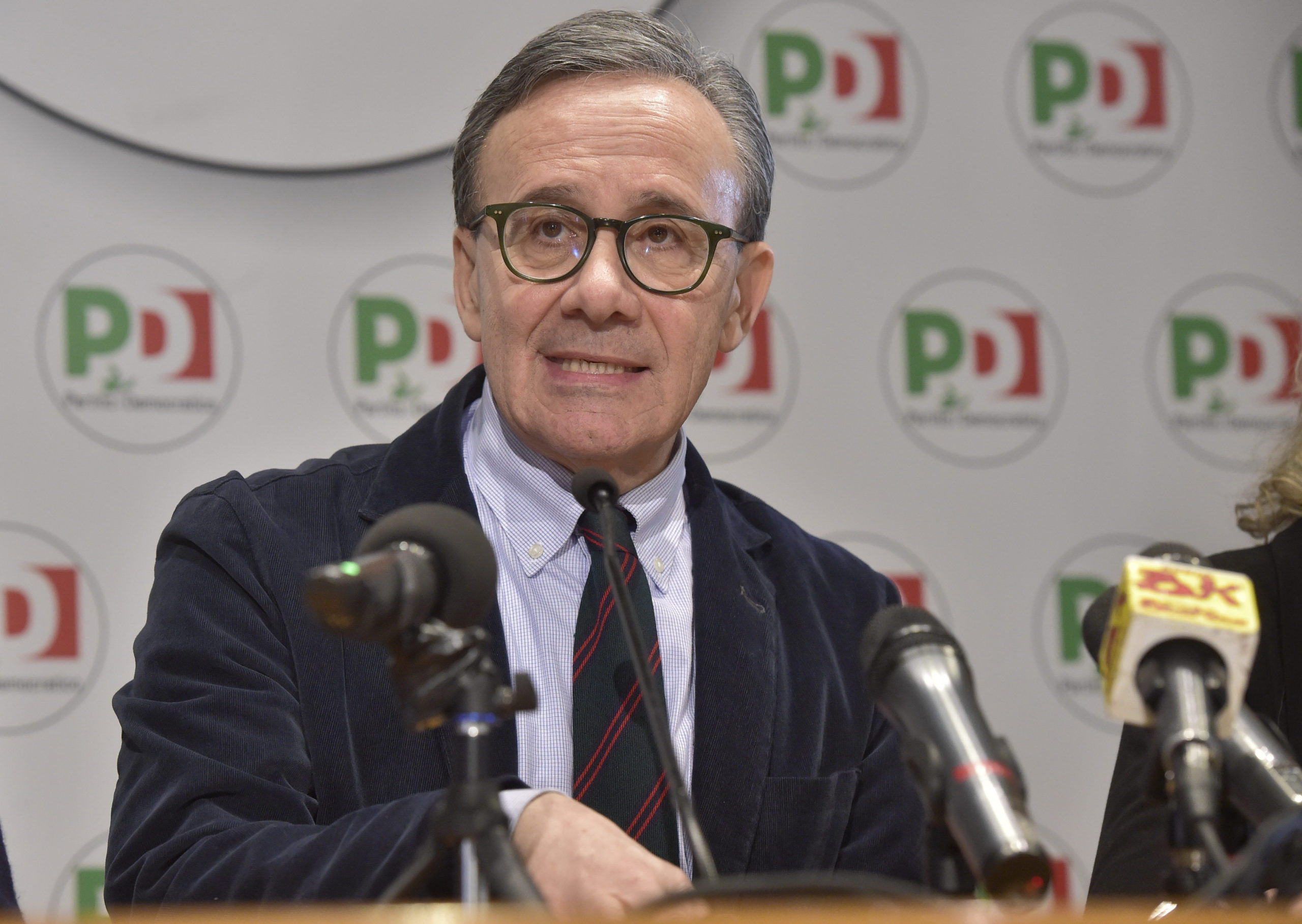 The Pd deputy and member of the Justice Commission comments on the outcome of the Council of Ministers on the reform proposed by the Minister of Justice Cartabia. “This is a job that can guarantee our country a justice that is fully respectful of the constitutional dictates. From the reasonable duration of the trials, to the presumption of innocence “. And on the chaos of 5 stars …

The reform of the criminal trial passed unanimously to the Council of Ministers. Stomach aches, however, especially in the grillina house, have been known for some time. On the other hand, the theme of justice, especially criminal justice, had become a simulacrum of identity for the pentastellati. Now the situation has changed a bit and even the Grillini ministers voted on the text of the Cartabia reform thanks to the mediation of Prime Minister Mario Draghi. Therefore, we have arrived “at a solution that constitutes a great opportunity for our country”. He thinks so Walter Verini, member of the Democratic Party and member of the Justice Commission.

Verini, how do you judge the work done by the Minister of Justice Marta Cartabia as a whole?

This is a job that can guarantee our country a justice that is fully respectful of the constitutional dictates. From the reasonable length of the trials to the presumption of innocence. And, in this sense, it also establishes for the victims of crimes the right to have a defined procedural outcome. At the same time, this reform has the merit of trying to keep together points of view that objectively in recent years have been on the one hand totem and on the other taboo.

What are you talking about?

The way in which the issue of justice was addressed, making it become a terrain of political confrontation. This has generated an unfortunate consequence: justice has often been used as a club. This is why today I am talking about an important opportunity for our country.

Are you referring to the grillini?

Not only. I am also referring to a certain right that has used alternating current guarantees to produce ad personam laws. Then, the opposite extremism – that of populist justicialism – has also poisoned a substantial part of the left. So the challenge is also cultural. The objective must be to have an effective, fast, European-wide justice. Cartabia has done an excellent job and, if the reform passes, it will be a victory for the whole country.

However, the 5 Star Movement, with the different oppositions that are emerging, has shown that it has quite a lot of nerves on the judicial front.

I believe that within the different positions of the 5 Star Movement there is a reflection of a complex situation that the Movement lives. In a phase in which there is no defined and strong leadership, the positions of the individual currents are launched and sometimes conflict with each other. However, my wish, net of the grillini, is to overcome an ideological opposition and to develop a different awareness.

Does the alliance between the Democratic Party and the Movement, in this phase and with these assumptions, creak?

We are committed to building a progressive camp that will serve to block the advance of the right. The 5 Star Movement is certainly a partner, but it needs to complete the “normalization” process it is facing as soon as possible. Surely the fact that Conte in these hours has defined the comparison with us and LeU as a priority gives us hope.

Returning to two essential themes. On the statute of limitations, not without efforts, the Council of Ministers managed to overcome the reform proposed by Bonafede. What do you think?

The solution found is one of those that the Democratic Party had also indicated. However, if we succeeded in guaranteeing the certain duration of the trials, it would be a Copernican revolution and the issue of prescription would take a back seat. It is right that the topic be raised, but it is equally right to try to attack the problem at its root: the timing of the process.

Also in the light of the scandals that have involved him in recent times, another sore point is certainly linked to the reform of the CSM. And to the election of its members. Do you have any solution to overcome careerism and factional logic?

Currently the reform of the CSM is hinged in the Chamber. The general objective must be to help the regeneration of the Italian judiciary to combat the currentism and careerism that have polluted its credibility. For this we need new forms of election, we need to attribute greater weight to the judicial councils’ evaluations and, above all, an evaluation based on the performance of magistrates. We will propose a constitutional law to establish a high court which will be given the task of evaluating the magistrates.