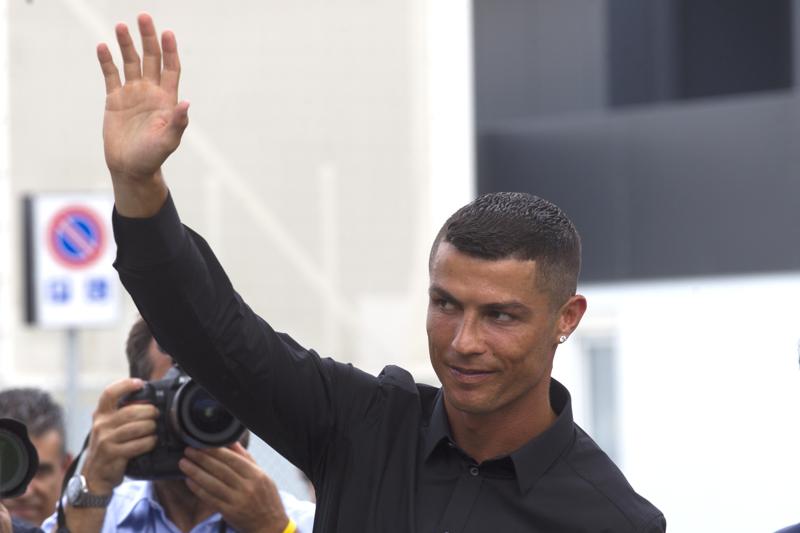 Cristiano Ronaldo’s future continues to shake Juventus. After the piqued reply of Lapo Elkann a Khalifah Bin Hamad Al-Thani, brother of the Emir of Qatar, owner of PSG, Tamim bin Hamad Al Thani, who in a post published the photomontage of CR7 with the Parisian shirt, next to Messi, is another PSG player who complicates the plot: Kylian Mbappè.

PSG has turned down the 160 million euros officially offered by Real Madrid for the French striker, despite the expiration of his contract is now near.

Having bought it for 180 million in 2017, when it arrived from Monaco, the Parisian management asks Florentino Perez to up the ante. And the Real President is also willing to do it, but we’ll see if enough to satisfy PSG.

Why is Mbappè’s future decisive for Cristiano Ronaldo’s? For a matter of time: with the summer transfer window closing on 31 August, the agent has a few hours left Jorge Mendes to find an alternative solution to Juventus, something that – it is now understood – many are thinking, starting with the person concerned.

PSG could certainly be able to offer Ronaldo a salary at least close to what he currently receives from the bianconeri (31 million euros per season), but first they must sell Mbappè, who is already not happy to have to share the honors and burdens of the team. Parisian attack with Messi e Neymar and that he would be even less happy to find CR7 as a competitor.

While waiting for Mbappè’s situation to be unlocked, the only possible alternative to PSG is the Manchester City and in fact Cristiano Ronaldo overheard his national team mates who play in Pep Guardiola’s team by telephone. As the chances of hiring Harry Kane, the true dream of the Citizens, are increasingly residual, there is a willingness to evaluate other options and the one linked to Cristiano Ronaldo is certainly of the highest profile. But at what price? The City would like to limit itself to taking on the onerous hiring of the Lusitanian, while Juve hopes to collect at least 25/30 million in exchange for the renunciation of the former Golden Ball. The positions are therefore very far away and, to bring them closer, the technical counterparts could be decisive: Juve like Gabriel Jesus, who however Guardiola considers non-transferable. Premises that are not insurmountable in a normal situation, but that a few hours after the deadline of 31 August and with the coffers impoverished by Covid, make it very difficult to unblock the situation: we could therefore go towards a last year of coexistence between Cristiano Ronaldo and Juventus, albeit with enthusiasm not at the levels of previous seasons. 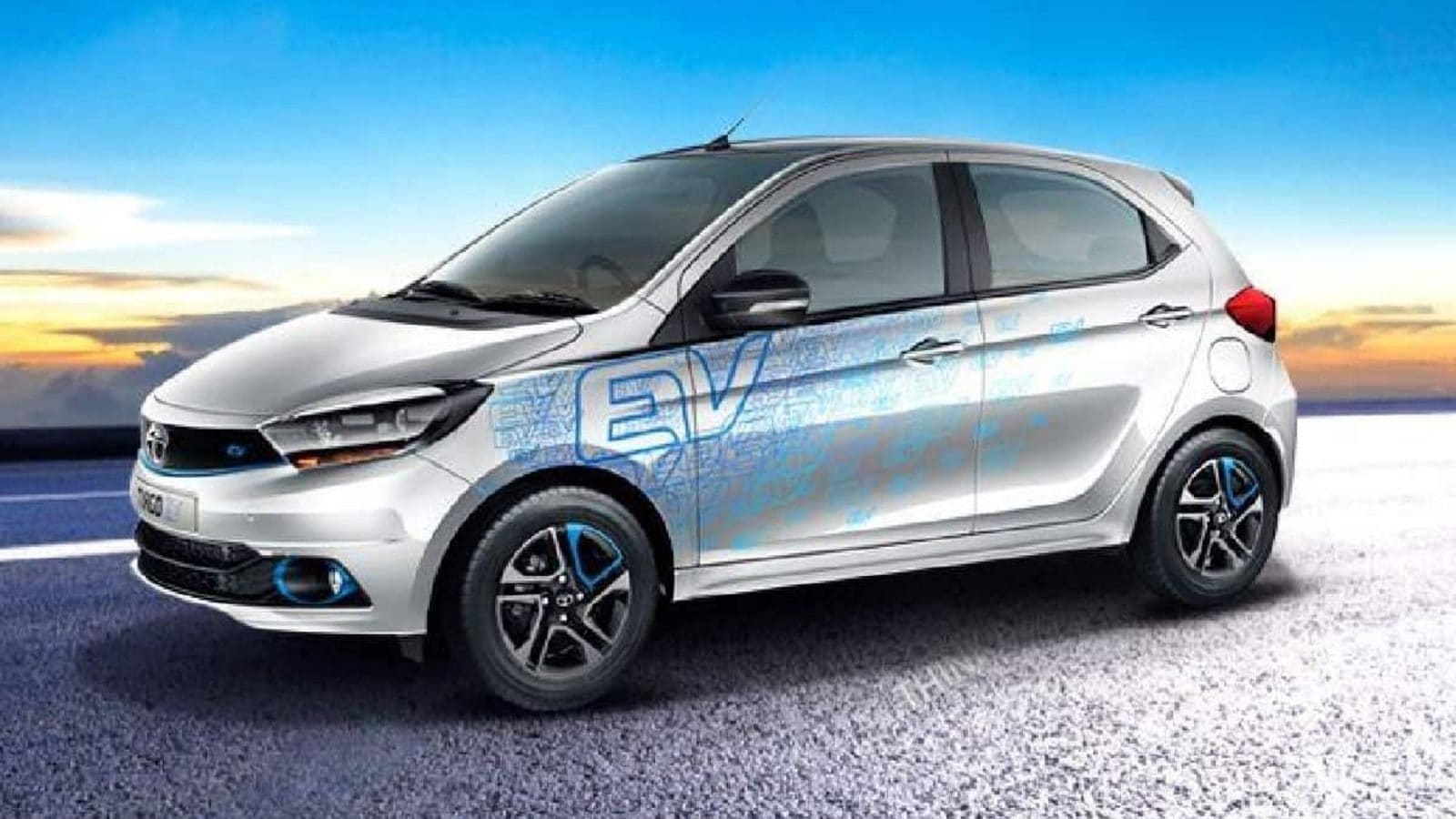