Kabul (and the Taliban) in the Isis viewfinder. Olivier Roy explains why 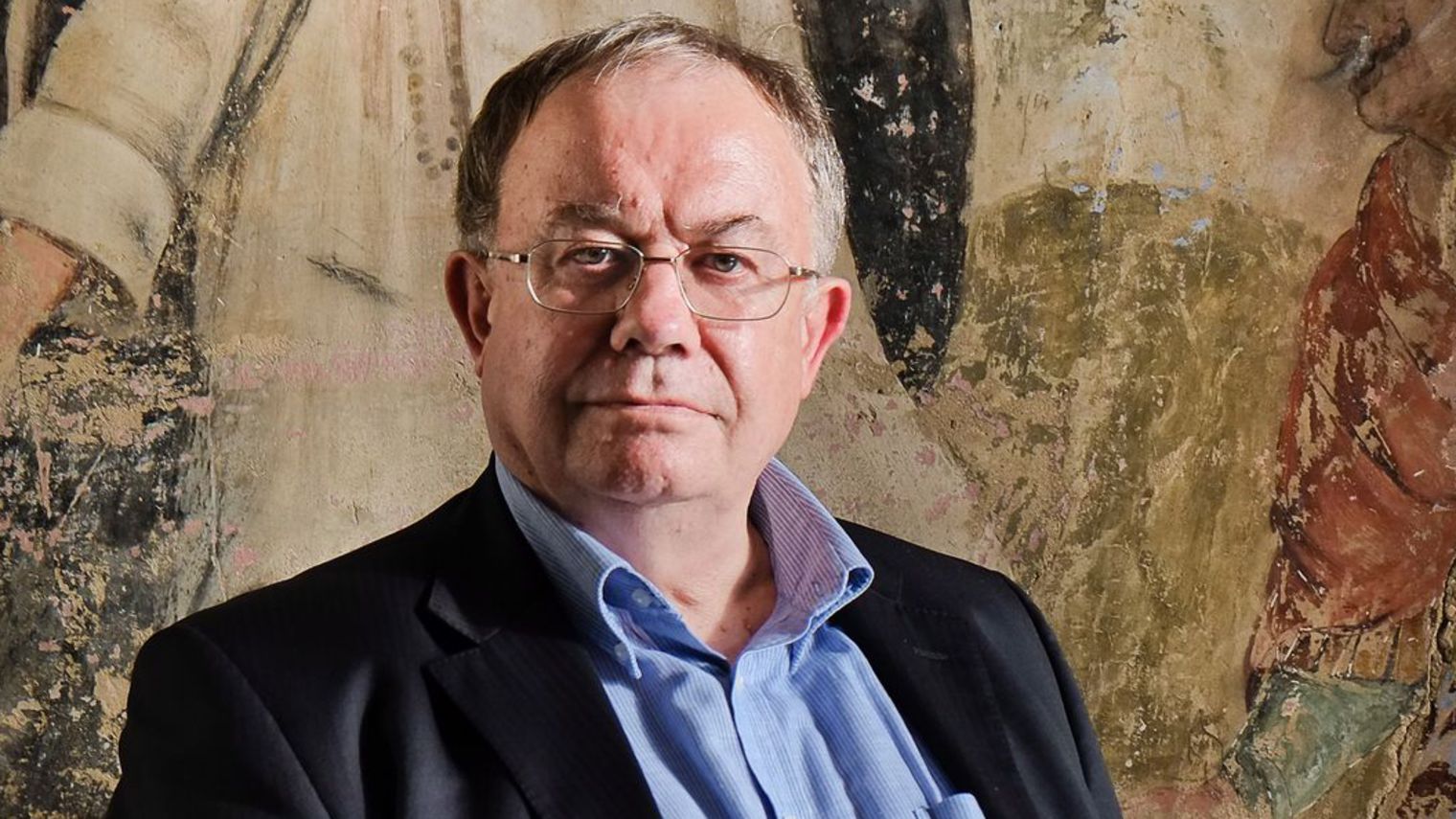 The French sociologist expert on Islam: the attack in Kabul is not surprising, ISIS is the “number one enemy” of the Taliban. They have the obligation (even in the face of Russia and China) to fight terrorist cells, they want the monopoly and they will not export the Islamic Emirate

“It is perfectly normal that ISIS is behind the attack. Because ISIS is the number one enemy of the Taliban ”. Olivier Roy he has no doubts, nor is he surprised. The two suicide attacks that caused an indefinite number of victims outside the Hamid Karzai airport in Kabul are “the natural consequence” of an enmity that will soon turn into guerrilla warfare, he explains to Formiche.net the French sociologist, one of the leading experts on terrorism in the world.

“The Islamic State will henceforth be the main problem for the Emirate of the Taliban. Who, some forget, are not terrorists, they are Afghans. And to survive in power, to obtain international funds, they need to declare war, at least formally, on international terrorism ”. “It is one of the first commitments they made after the conquest of Kabul – notes Roy – so, paradoxically, on this front we are on the same side. They cannot allow terrorist proliferation zones, especially Isis cells, to be created on Afghan territory. And they didn’t just promise the West ”.

Yes, because from the first diplomatic talks with the Koranic students returned to power, Russia and China immediately clarified zero tolerance towards the oases of terrorism in Afghanistan, explains the professor, “normalization is not an option for the Taliban, it is a obligation”. The first suspect in the bloody attack in Kabul is the terrorist group Isis-K, a spin-off of the Islamic State born in 2015 at the behest of the former leader Abu Bakr al-Baghdadi with the intention of taking the jihad further east, in the Khorasan region (hence the “K” in the name), which covers Afghanistan, Pakistan and some areas of Central Asia.

Ruthless jihadists, accustomed to the practice of suicide, have committed every imaginable crime against civilians in Afghanistan, including women, children and the elderly, in recent years, attracting the attention (and counter-attacks) of the American army, which values ​​the total number of militants in about 2000 units. “The Taliban today have nothing to do with them. If anything, it’s true that some former Taliban defectors joined that group, ”says Roy. Which speaks of an upcoming war of the Taliban for the “monopoly of power” in the country to avoid creating free zones for terrorist cells.

“The Taliban are no longer the same. They learned their lesson in 2001, when they started a twenty-year war by hosting Osama Bin Laden, they cannot afford to repeat the mistake ”. For this reason, according to Roy, the official statement issued by another notorious terrorist group, Al Qaeda, should not be overestimated to welcome with jubilation the birth of the Islamic Emirate of Afghanistan. “Unlike ISIS, Al Qaeda is not at the top of the list of threats to the Taliban. We are talking about a few hundred men, dispersed throughout the country, nothing to do with the strongholds that the group boasts in central Africa ”.

There are two basic differences that distance the Taliban from the more well-known Islamist terrorist groups, explains the French professor. “The first is that they are Afghans, that is, Asians, and therefore do not enjoy the direct support of Arab countries”. The second relates to their mission. “The Taliban are not jihadists, they do not export the Islamic State abroad, they want to build it in Afghanistan according to the precepts of the Sharia. They even have diplomatic relations: nothing less jihadist ”. 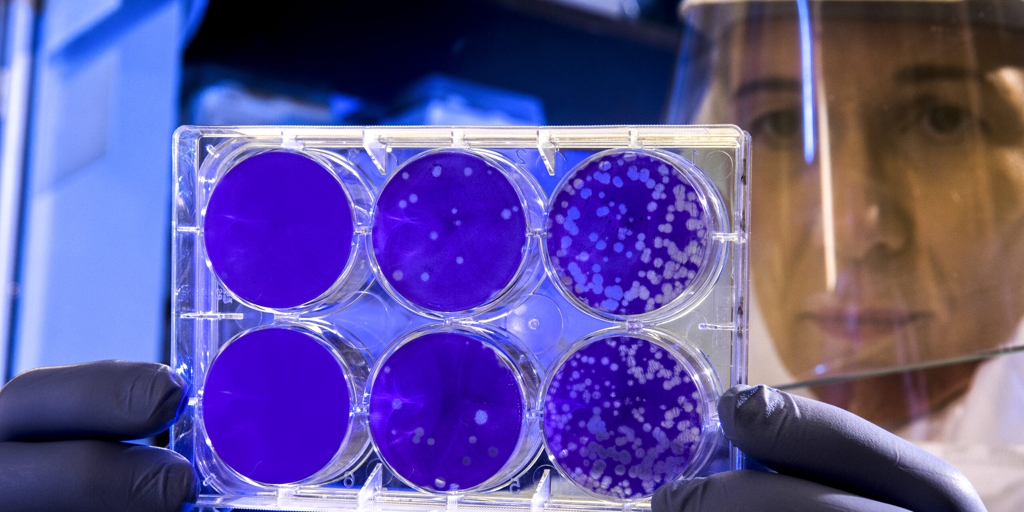 War and recession risks propel the dollar to the top
Posted onSeptember 27, 2022