The teaser of “Kakipada” is out. The film stars Niranj Maniyanpilla Raju and Appani Sarath in the lead roles. The makers say that Kakkipada is a film that is very related to contemporary events. Kakipada is a film written and directed by Shebi Chaughat after the films Plus Two and Bobby. The film is being produced by Sheji Valiyakath under the banner of SV Productions.

This film, which is entirely made in the style of a thriller, tells the story of eight armed police officers who have to travel with a suspect who is brought for evidence. Kakkipada is also a movie that tells the mentality of the policemen and the accused in a different way and their attitude towards the country and the crime that happened. Unlike regular stories where the cops investigate and catch the criminal, Kakkipada is about the movement of the investigation from the criminal to the cops.

ALSO READ: At Movie Update : Donmax film ‘At’ to hit the theaters soon; A new poster has been released 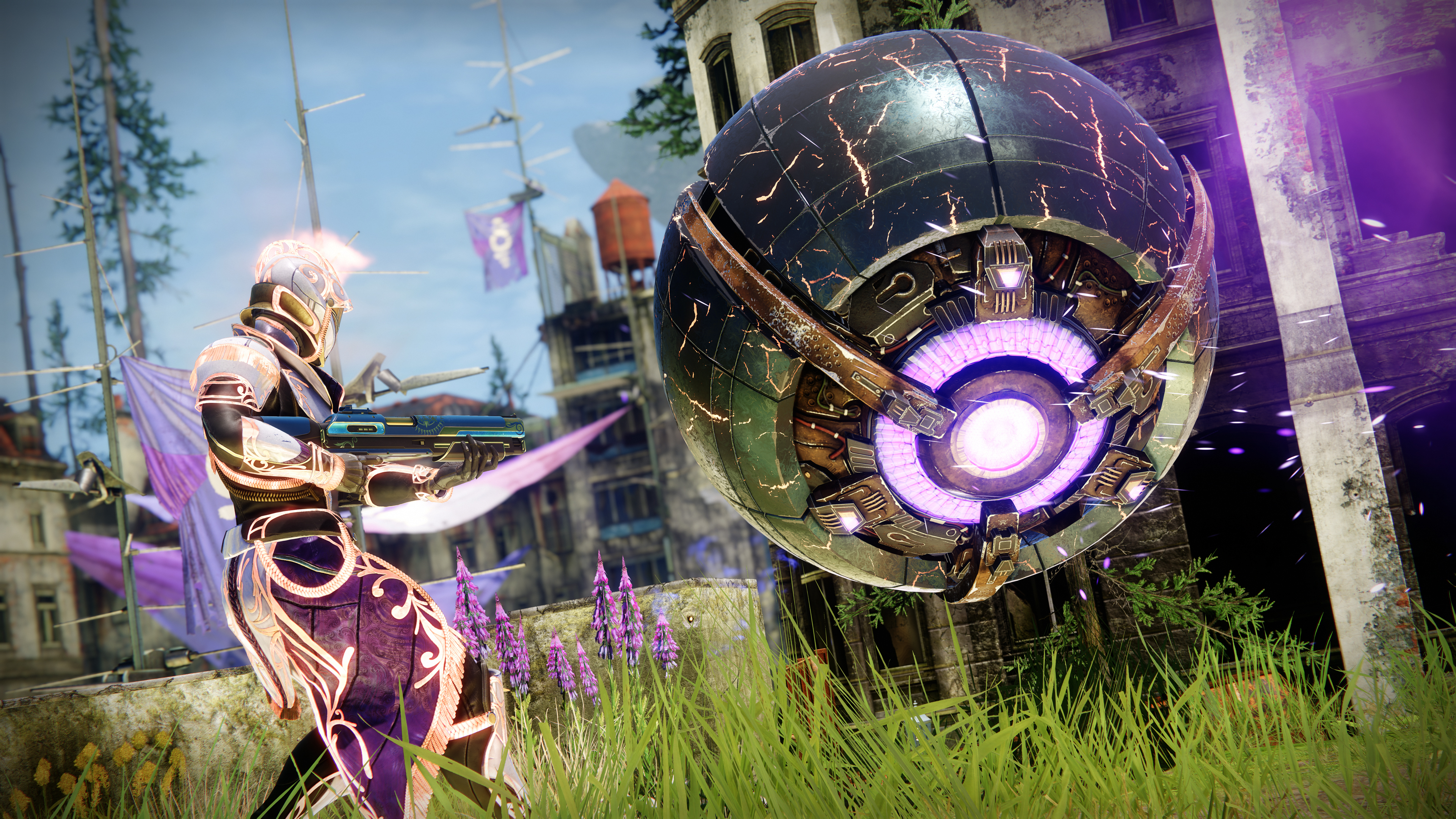 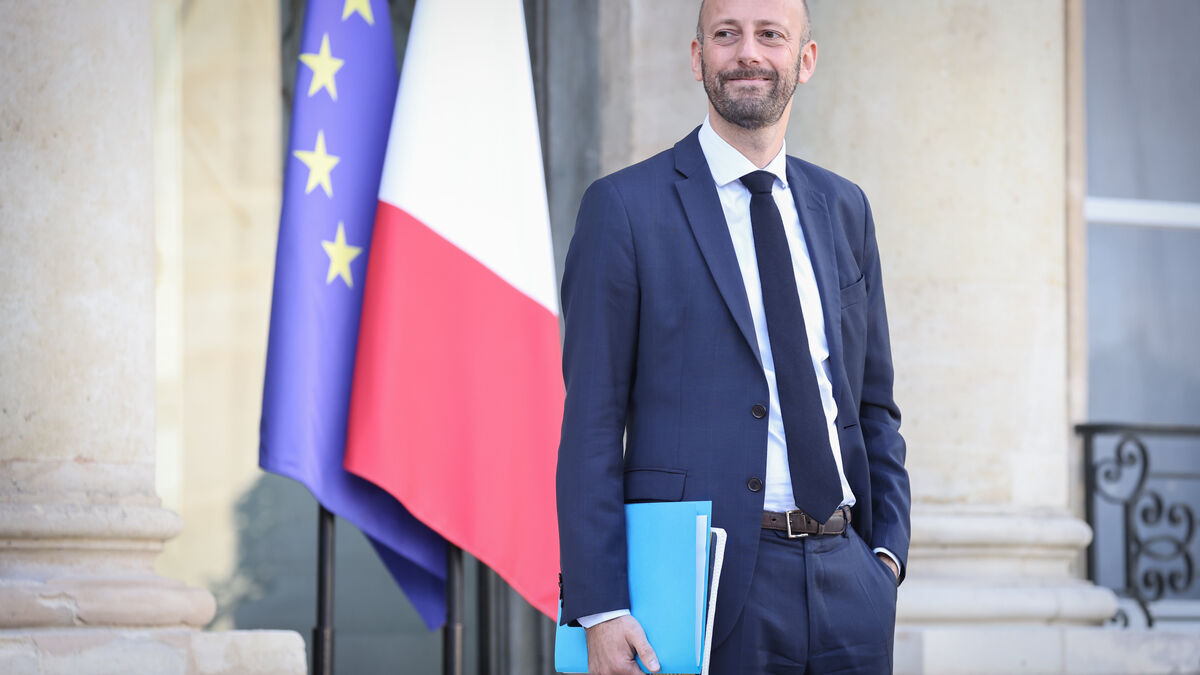 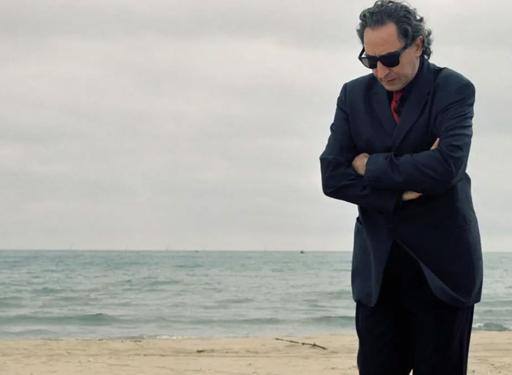