Karine Deshayes is a happy singer. At the dawn of celebrating her twenty-five-year career, it will be this Sunday, November 27 at 6 p.m. in the Instant lyrique of the Opéra-Comique, the mezzo-soprano laughs a lot, has fun with her label of ” belcantiste” and recalls her love of baroque music… On the strength of her three Victoires de la musique, she unfolds her score on the most beautiful stages in France and elsewhere, not satisfied with music and desires. Sparkling interview.

﻿Le Point : At the time of celebrating your twenty-five years of career, do you remember your beginnings?

Karine Deshayes: Sure ! My first contract as a professional was in 1997 at the Ambronay festival with Christophe Rousset in The Dido by Cavalli. I was very happy to be able to set foot on stage for my first opera. It was my last year of conservatory, I was both a student at the CNSM and a professional singer. In addition, we had done a short tour with Christophe Rousset, so it also allowed us to go to the Avignon Opera, in Besançon… It got me started right away.

How do you view the past twenty-five years?

I did not see the time pass, I have the impression that it is yesterday. When I start looking back and counting the number of roles, I’m like, “Wow, anyway! “I am very happy, obviously, with my career. I’ve played wonderful roles, my dreams have come true, I’ve been to superb venues. I worked with people who gave me a lot of support. That’s why I wanted to celebrate this occasion!

At 50, the desire is still there! The fact that the voice evolves, it gives us other possibilities, I find it extraordinary.

And you are celebrating this anniversary this Sunday at 6 p.m. at the Opéra-Comique, as part of the Instant lyrique and in the company of several guests…

It is a room that I really like. I’ve done several concerts there and it’s one of my favorite acoustics. It’s pretty legendary though! Many operas have been created there. I am very happy to be able to sing there. Afterwards, it’s a huge challenge because it’s also a big room, 1,400 seats.

For the guests, we looked at those, among the artists, who had participated in the Instant lyrique. I asked a lot of people, I wanted it to be really festive. And there are many, unfortunately for me, but fortunately for them, who are already in production or abroad at that time… I thought it was also interesting to be able to bring together my singer and instrumentalist friends , because I also do a lot of chamber music. I always wanted to continue both opera productions and concerts with an orchestra, but also recital concerts, whether with a piano or in chamber music training. It won’t just be lyrical. There will also be some instrumental tracks.

But indeed, on stage, I was lucky that my friends were present, such as Natalie Dessay, Philippe Jaroussky, Delphine Haidan, Cyrille Dubois, Paul Gay, Geneviève Laurenceau for the violin, André Cazalet on the horn, Pierre Génisson on the clarinet, Christian-Pierre La Marca for the cello, Arnaud Thorette and Johan Farjot from the Contraste ensemble and also three pianists: Antoine Palloc, Mathieu Pordoy and Bruno Fontaine. It’s true that there are a few people on the set.

Do you still have desires, things that make you dream, challenges that you still want to take up?

Yes, always, that’s what’s great by the way. Already this year, I had the chance to take two roles which were Valentine in The Huguenots in Brussels and Norma in Aix. It was a big challenge and I’m very happy that it went well. And the next in date, it will be the role of the Countess in The Marriage of Figaro at the Capitole de Toulouse in January. In each of these operas, moreover, I sang other roles, and now I am tackling a new one. And that, each time, is a challenge that interests me. We know the work, but there it will be with another vision. Like what, you see, at 50 the desire is still there! The fact that the voice evolves, it gives us other possibilities, I find it extraordinary. We are lucky that our instrument is evolving.

There are questions that work for you today that didn’t bother you at all when you started. Does the fact of having such a career, of being recognized, also give you certain responsibilities?

This is a difficult question. Perhaps indeed as we move forward we can give advice to the younger generation. Moreover, we are more and more solicited in relation to that, to do master classes. And then, I am very admiring of this young generation because I find that the current situation is more complicated. There are fewer structures and less work than when I started twenty-five years ago. I find it very brave to hang on like that.

It’s true… Today, we are no longer stars at all. TV has completely put us out. The stars of the moment when you look at the front pages of magazines, it’s easy. They are the sportsmen, the people of the cinema and the variety always, and even the people of the television. In fact, the presenters become more famous than the performers themselves. And politicians make a lot of headlines, which was not the case in the 1970s. We did not see Pompidou, Mitterrand or Giscard d’Estaing on the front page of magazines. And yes, classical music and culture have gone really, really far behind. Unfortunately for us, it’s a different time.

There are no more divas today?

Almost no more, so yes, there is still Anna Netrebko… But there are very few. But also in the pejorative side of diva, it was also said to behave like a diva, to have the whims of a diva. Around me, I no longer see singers or singers having whims, that too is something of the past. We take the metro, we rehearse in jogging, in tennis… It’s not at all the image of forty or fifty years ago.

READ ALSOAdvertisement: for the love of a (casta) diva

Can this help reconcile some people with the idea that ultimately classical music artists are “people like us”?

We would like, because, unfortunately, when we speak with people, we realize that we still have this elitist label which disturbs me a lot. I think we suffer a lot from that. I keep saying that, all the same, there are places at the Opera which are cheaper than a football match or a concert by a star at Bercy. It may also be that when we get older, we have different tastes. Maybe when you’re young you go to rock concerts, and then at 60 you don’t feel like standing up and screaming at a rock concert and you just sit down more calmly, see a show at the Opera, theater or ballet, for example. I think tastes are changing because in fact the white heads we talk about at the Opera are not the same as they were fifty years ago, so our audience is necessarily renewed. But it’s very important to make people discover this universe. After all, we each have our own tastes. You can’t force people. Wagner fans may not be bel canto fans. There’s something for everyone, that’s what you have to tell people, and that indeed we are “normal” people and that we simply have a passion.

READ ALSOBenjamin Bernheim: “We must democratize access to lyrical art”

Over these twenty-five years of career, are there things you regret?

Not at all, I told myself that things always happen at the right time. So no regrets. I had the chance to do 23 productions at the Paris Opera, I did all the roles I dreamed of. It’s always been fun. That’s the secret, I think.

And what can we wish you for the next twenty-five years?

I don’t know if I will sing again for twenty-five years. I hope twenty anyway! Because great singers showed us the example and we were able to admire them until the end. To be on stage for as long as possible, for my voice to respond as long as possible. 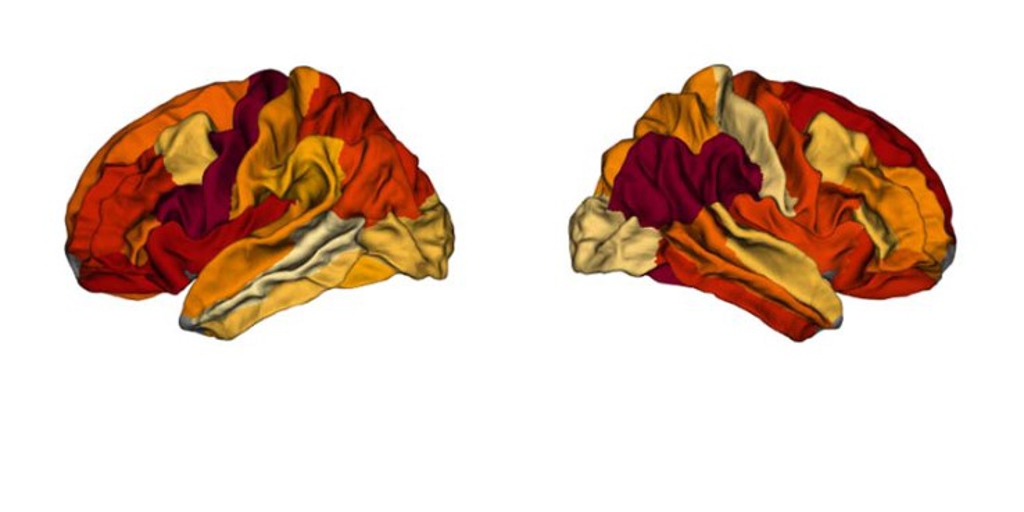