Karur student commits suicide .. Why this delay in delivering justice? .. Boiling love! | Anbumani has expressed his condolences for the suicide of a school student

Karur: Dr. Anbumani Ramadas has expressed his condolences and sympathy for the suicide of a private school student in Karur after writing a letter due to sexual harassment. 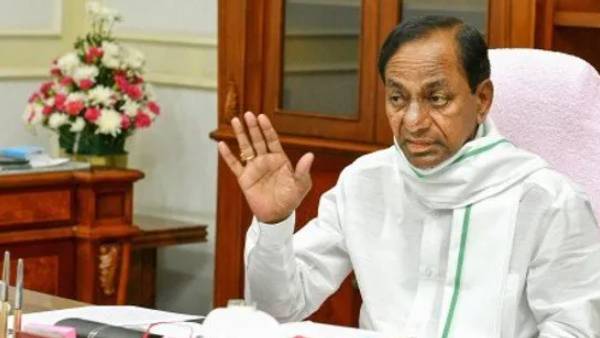 In a statement issued today, he accused the government of increasing the punishment for sex offenders and delaying the delivery of justice.

A 12th class student of a private school in Vennainallur, Karur district has committed suicide after writing a letter saying he was committing suicide due to sexual harassment. In this letter, he wrote that I should be the last woman to die of sexual harassment and that I, who had longed to live on this earth, would go halfway without a chance.

He also wrote that he was afraid to reveal in this letter who had caused him to commit suicide, and that his family members had apologized to me for leaving without telling anyone. One student has already committed suicide in Coimbatore due to this incident and another student has committed suicide which has caused a stir in Tamil Nadu. Vengamedu police who seized the letter are conducting a serious investigation. Following this, the police are investigating the information received on the student’s cell phone and the phone calls.

READ Also:  Vanuatu wants to bring the climate crisis to the International Court of Justice

Should be sentenced soon

Dr. Anbumani Ramadass in his Twitter post, Who instigated a student of Venneymalai to commit suicide by sexually abusing him? He stressed the need to find out quickly and bring it before the law. Anbumani Ramadoss said that whoever is guilty in this case should be given severe punishment.

In addition, sexual harassment of students in educational institutions in Coimbatore, Karur, Dindigul and Chennai continues. The reason for this is the idea that whatever is done can escape through loopholes in the law. He mentioned in his Twitter post that this needs to change.

Anbumani Ramadoss has said that the punishment for sex offenders has been increased in Tamil Nadu, but has publicly blamed the delay on the delivery of justice. Dr. Anbumani Ramadoss stressed that the trial of such crimes should be completed within a maximum of two months and a verdict should be ensured.

Anbumani Ramadas has expressed his condolences and sympathy for the suicide of a private school student after writing a letter due to sexual harassment in Karur.

The government has approved the outline of assistance to airlines – ynet.co.il

Tens of thousands at Corona demo in Vienna: “Scene is radicalizing” – kurier.at