A healthy, but “unconstrained” diet to improve the quality of life of people with chronic kidney disease anemia. And gain ‘good’ years of life, without dialysis. “It is possible with constant adherence on the part of the patient. We have consolidated scientific data to confirm this”, as he explained. Antonio Santoro, director of the scientific committee Aned (National Association of Hemodialysis Dialysis and Transplant) during the event ‘I have the recipe for living with chronic kidney disease anemia‘, sponsored by Aned Onlus, with the unconditional contribution of Astellas Pharma. (Special)

A meeting that is part of the awareness campaign on chronic kidney disease anemia, promoted by Aned already at the end of 2020, which continued on the association’s social channels and which aims to raise awareness of this very widespread but often still little known. L’“healthy and non-constrained” diet, the leitmotif of the whole event, was the main protagonist of the practical part of the Convivio which followed the information on his diagnosis, on the correct behaviors to adopt, especially food. Live from the University of Gastronomic Sciences of Pollenzo, in fact, the chef Carol Povigna, scientifically supported by Andrea Pezzana, director of the Clinical Nutrition structure of the ASL of Turin, has created a recipe taken from ‘A healthy diet that is friend to you’, a book in which they have collected the correct dietary indications for renal patients.

The participants of the event had the possibility, even if remotely, to be involved in the preparation of a recipe – artichoke tagliatelle with lavender – and have targeted dietary advice. For example, the most suitable foods (chicken, some legumes such as lentils and chickpeas, or vegetables such as cauliflower and leek) and those to be avoided, such as brown rice, tomatoes, aged cheeses or processed meats, only to name a few.

In Italy there are over 2 million patients suffering from chronic renal failure and anemia is a frequent complication, which can be developed by 1 in 5 patients with significant consequences on quality of life. Despite this, there is still little information on the association between these two diseases, and in particular on the possibility of resorting to multidisciplinary management to improve conditions and delay their progression.

Awareness and timeliness are the keywords for Giuseppe Vanacore, president of Aned who, as regards diet, is keen to emphasize that it must be a healthy diet but ‘without constraints’, which can be inserted into a ‘sustainable’ lifestyle : “When a person’s kidneys get sick, his life changes. In the most serious stages – he explains – other pathologies are often associated, including renal anemia, sometimes diagnosed late. Yet, by working on awareness we can detect the disease in time and intervene promptly. We have chosen to talk about this pathology through food – he concludes – because, in addition to being part of our lives under different aspects, food in this case is above all prevention and cure“. 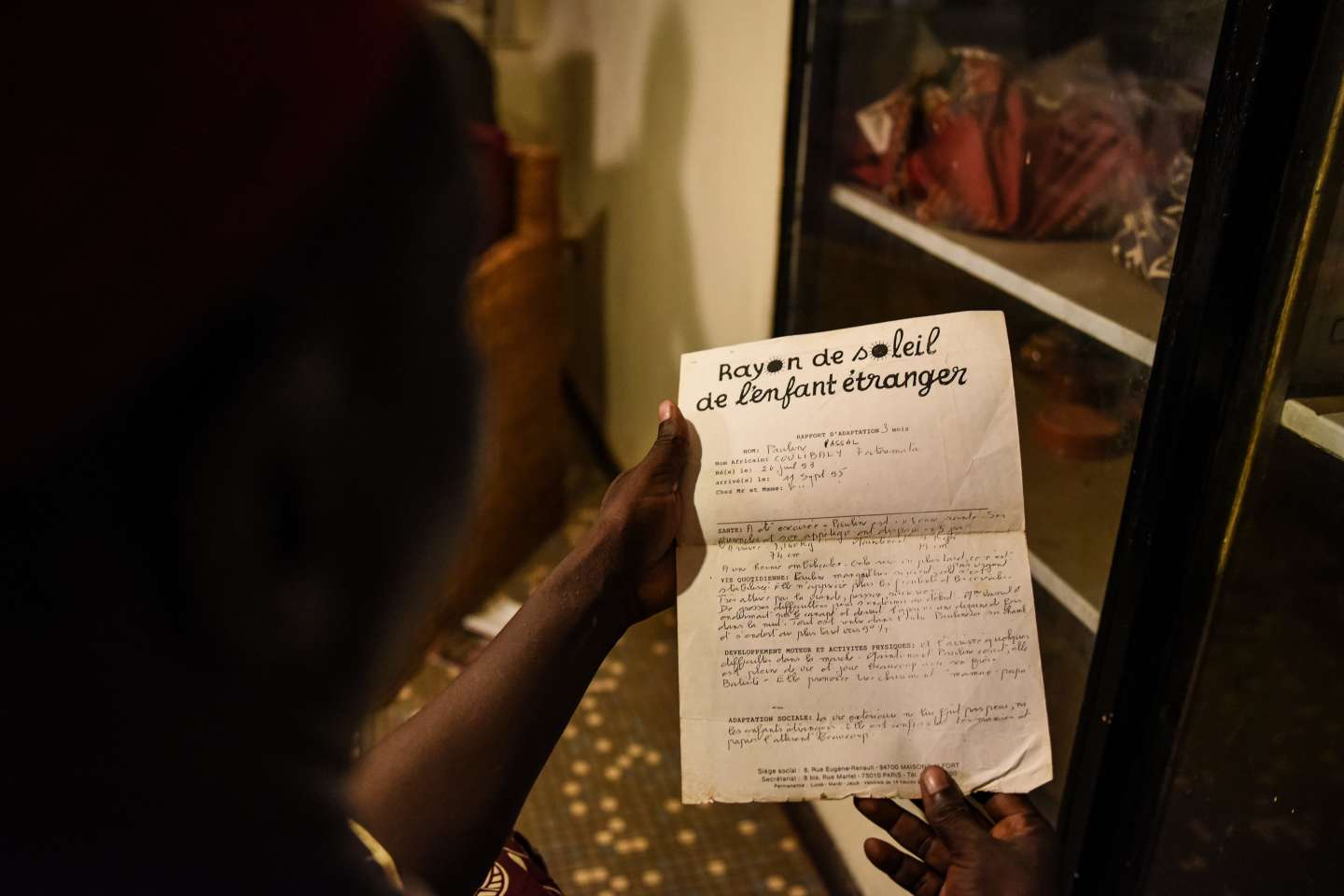 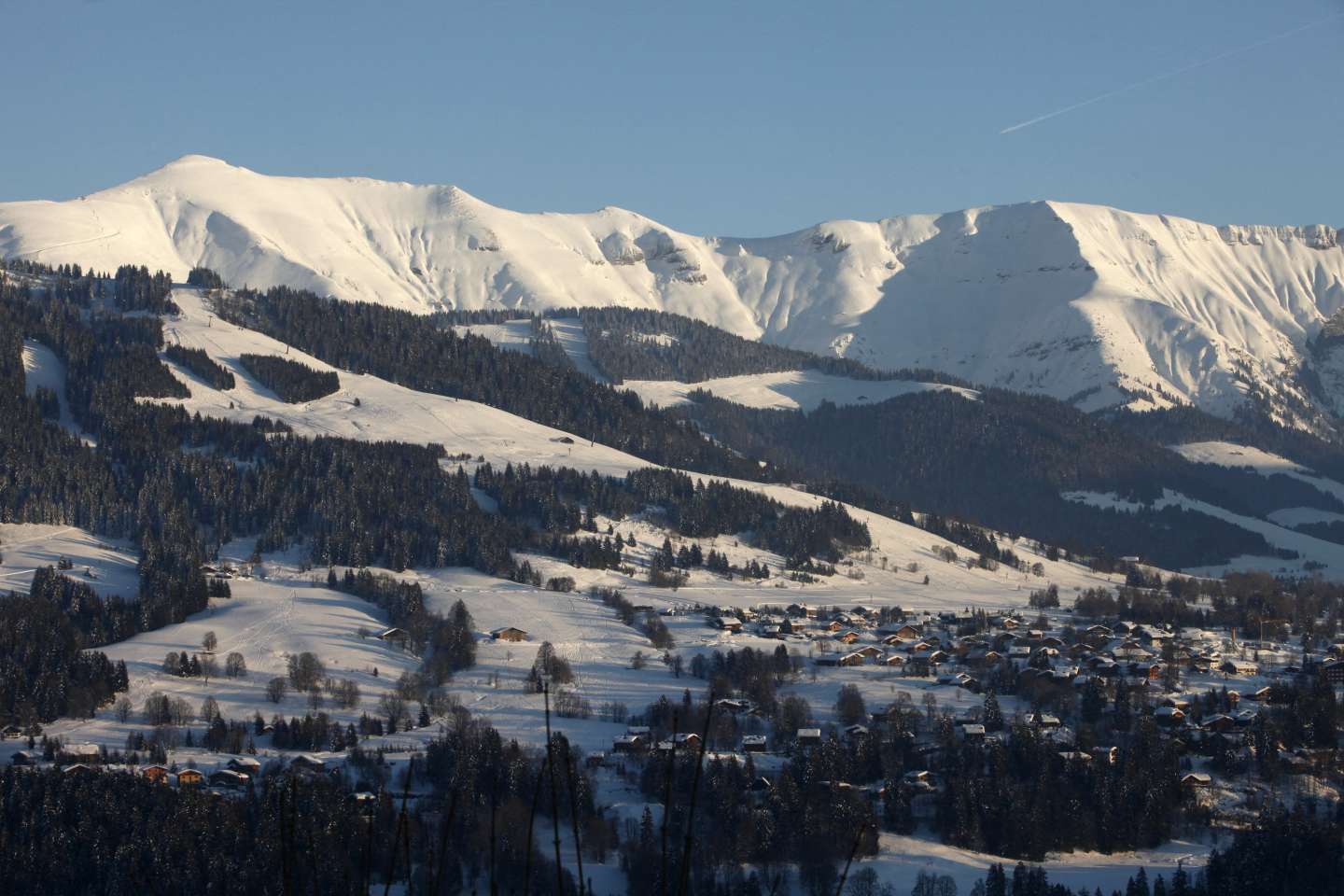 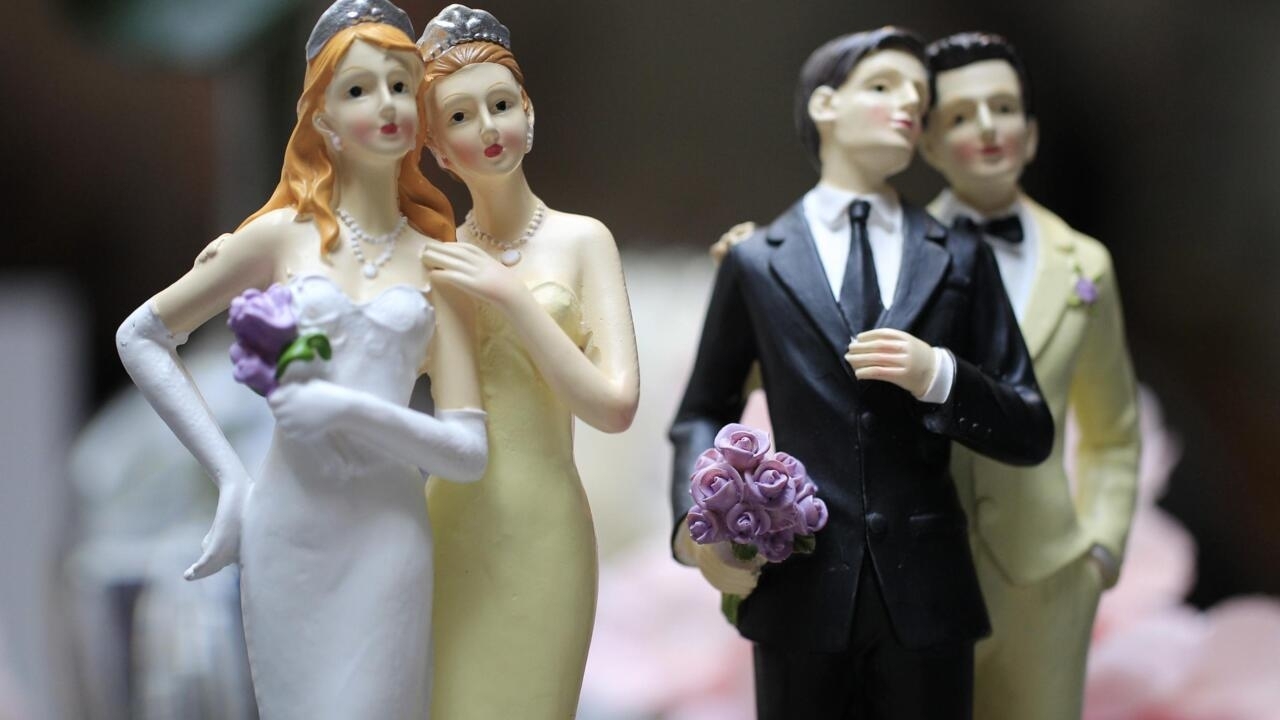 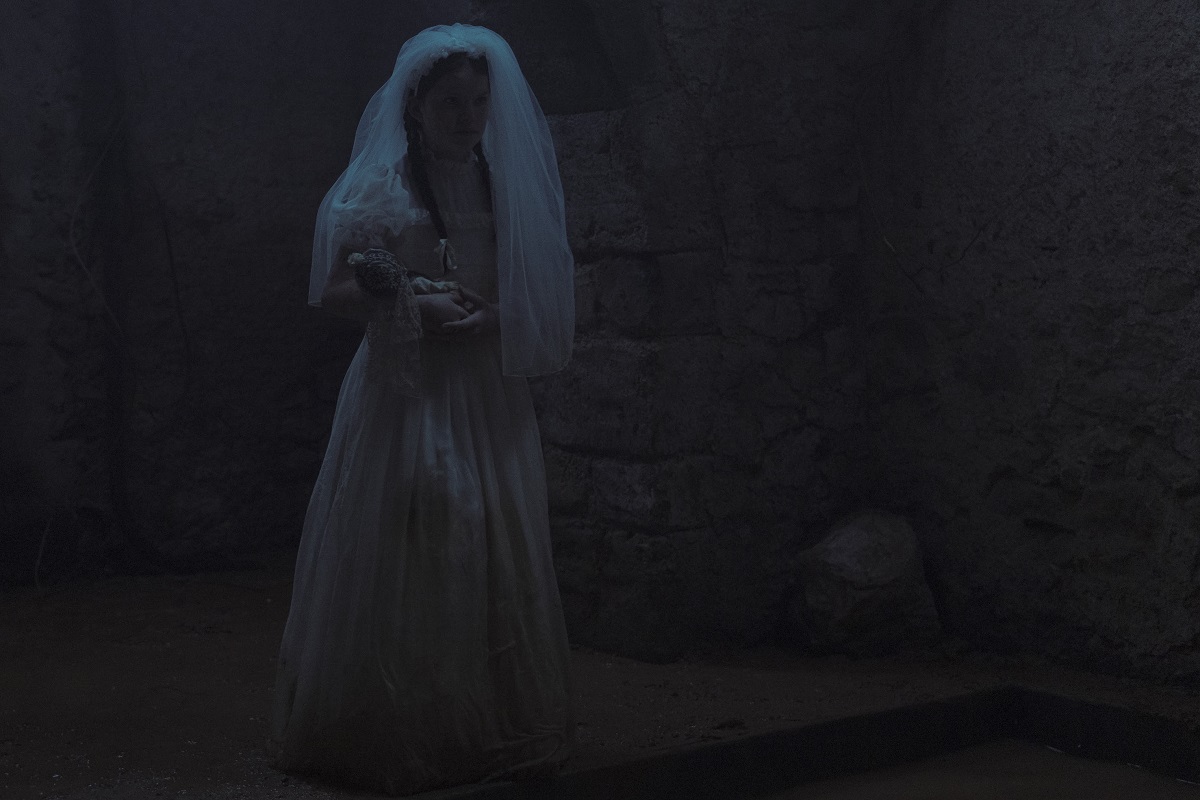 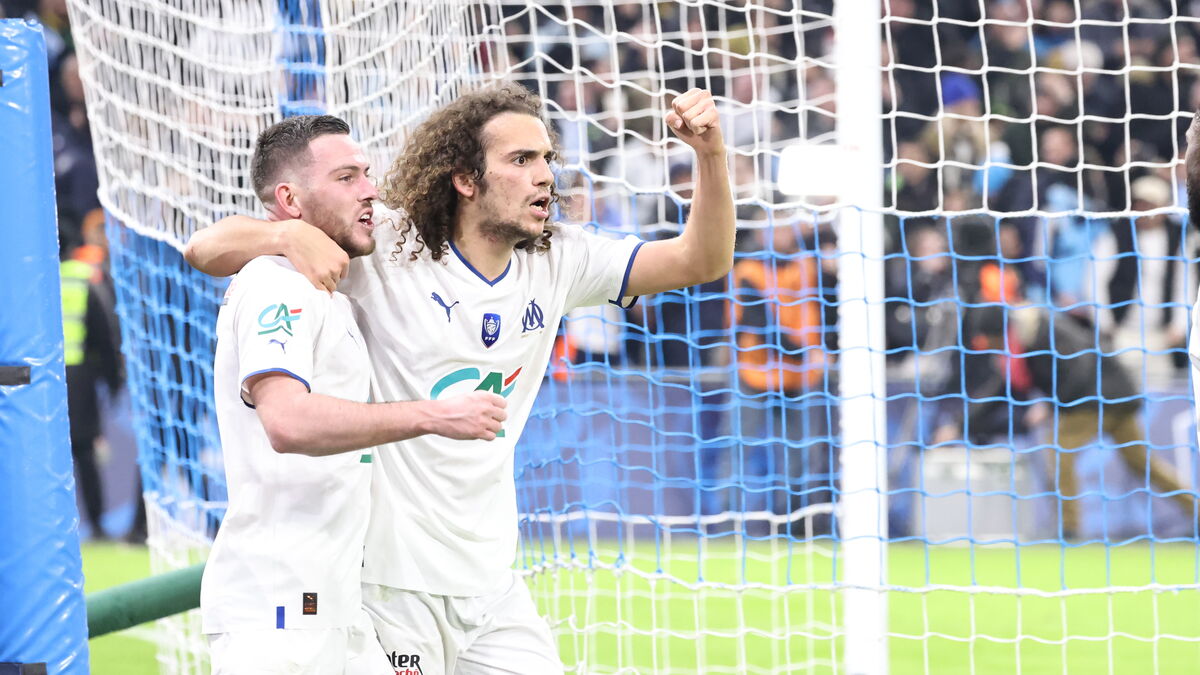 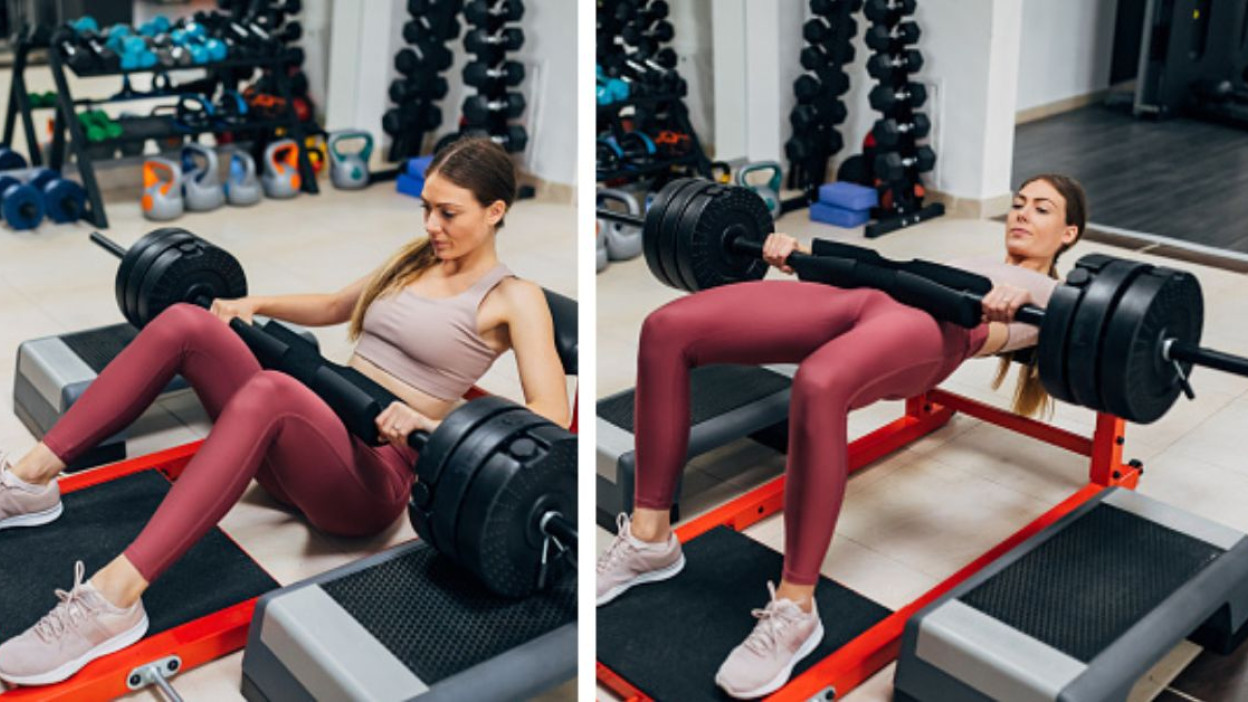 Hip Thrust: the exercise that cannot be missing in your routine to increase your buttocks 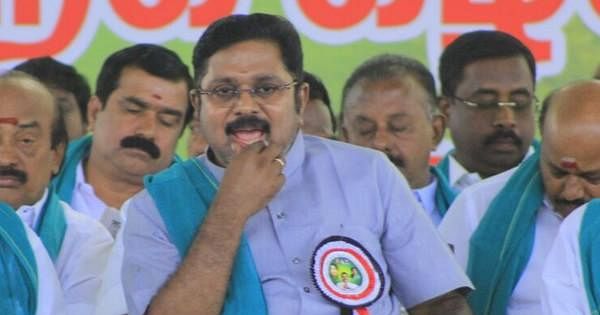 “Was it Dinakaran’s plan?!” – What is the background behind the retreat in Erode East?! – Vikatan

Nintendo (NTDOY.US) “Legend of Zelda: Tears of the Kingdom” rises to $70 Other companies or follow-up authors Zhitong Finance
Posted onFebruary 9, 2023

Learn about the worst and most common habit while brushing your teeth
Posted onFebruary 9, 2023

The most daring robberies in the history of crime
Posted onFebruary 9, 2023
Menu