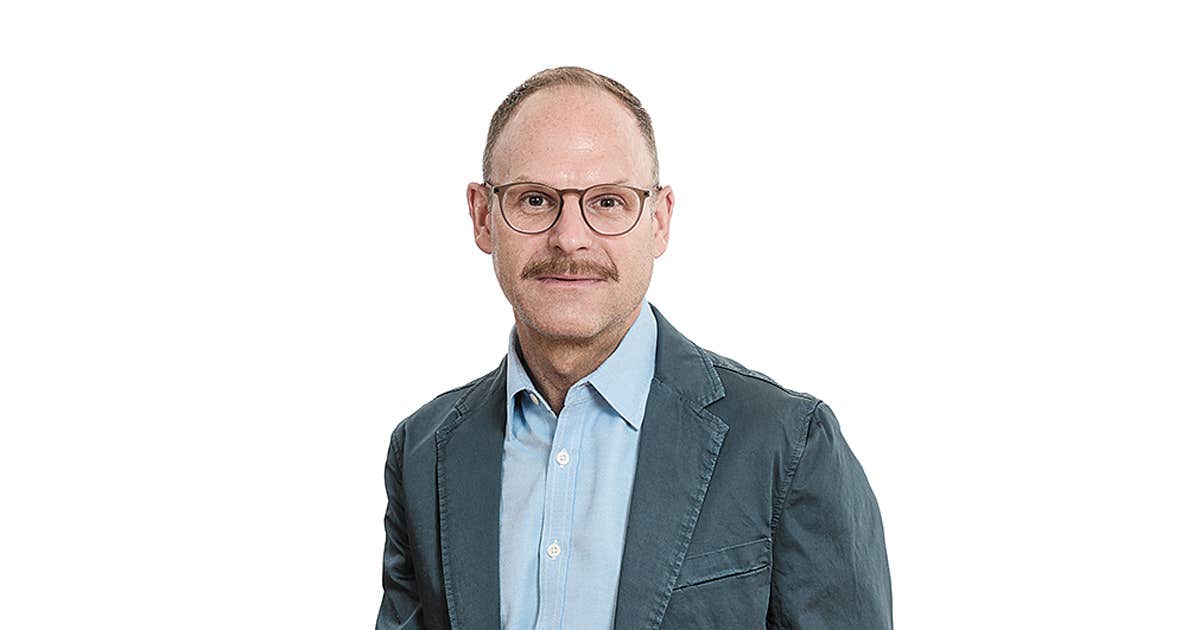 Throughout the spring and the first weeks of summer, until Justin Trudeau’s visit to the Governor General on August 15, the Liberals dominated the Canadian political scene. Mr. Trudeau’s troops multiplied the announcements from coast to coast in what looked like a painstakingly orchestrated effort to bury their opponents, even before a real election campaign had begun. They have largely succeeded in projecting the image of a government in action and whose members are all rowing in the same direction, the goal being to move the country forward. And the polls seemed to prove them right.

However, it is clear that the liberal momentum faded with the official launch of the campaign. No one believed Mr. Trudeau when he said Parliament was so dysfunctional that he needed a clear mandate from the electorate to deal with the post-pandemic. Everyone knew that the Liberals were simply looking to regain the majority status in the House of Commons lost in 2019, even if it means throwing the country into an election no one wanted and which risked coinciding with a fourth wave of COVID-19.

Admittedly, we have four weeks left before September 20, which leaves ample time for the Liberals to rectify the situation, by betting on the fact that Erin O’Toole, Jagmeet Singh and Yves-François Blanchet may also know their share of difficulties. But after a week of campaigning, we get the distinct impression that many Canadians are looking for reasons not to vote Liberal. The most recent polls indicate that despite all their media and organizational advantages, the Liberals have fallen back into minority territory. It would only take Mr. O’Toole a little over expectations, and the NDP still chipping away at Liberal support from progressive voters, for the next government to change color from red to blue. Minority blue, of course, but blue all the same.

For François Legault, the question that arises is the following: how far does the Premier of Quebec want to go to influence the outcome of the federal vote in his province?

Mr. Legault promises to unveil his list of demands this week towards federal leaders, just as he had done in 2019, with the result that we know. His direct intervention in the last campaign – especially with regard to his demand that no federal government intervene in the challenges to Bill 21 – was not unrelated to the rise of the Bloc Québécois, which deprived Mr. Trudeau of a majority victory. Since then, the Liberals have continued to minimize the opportunities for clashing with the Legault government, hoping that the CAQ leader will be more indulgent towards them by preparing his 2021 list of demands.

Unlike Mr. O’Toole, who relies on his “contract with Quebecers” to put himself in the good graces of Mr. Legault, Mr. Trudeau cannot commit to remaining silent on Bill 21, a law which directly conflicts with his vision of Canadian diversity. The liberal base outside Quebec already finds it too soft on this issue. And in an election where the turnout is likely to be abnormally low – fourth wave and voter apathy – Mr. Trudeau will need to ensure that his base votes in large numbers. Hence the Liberals’ efforts to coax the Legault government on other issues, among other things by recognizing French as the only official language in Quebec and the right of the Quebec government to unilaterally amend the Canadian Constitution to include recognition of the Quebec nation. This is a step Mr. Trudeau would never have taken when he entered politics in 2008.

Mr. Legault will certainly urge federal leaders to commit to significantly increasing health transfers, as his finance and health ministers, Eric Girard and Christian Dubé, did at the weekend. He may seek federal funding for the 3e link to Quebec, request that Mr. Trudeau has already refused. He will undoubtedly repeat his opposition to the national standards in long-term care that Trudeau promises to bring in. But he could also highlight his agreement with Mr. Trudeau on the transfer of $ 6 billion over five years to Quebec for daycare centers, while the Conservatives are instead promising tax credits for parents.

It is the tone adopted by Mr. Legault when unveiling his list of requests that will be decisive. Unlike 2019, Mr. Legault is also approaching his own re-election campaign, which will take place in 2022. Will he give the Bloc a boost now, hoping for a comeback in 2022? If the Bloc’s sovereignist base remains loyal to the Parti Québécois, Mr. Blanchet presents himself more as an ally of the Caquist government in Ottawa.

During the 2008 federal campaign, Jean Charest presented himself as the “defender of the interests of Quebec” by asking for full powers for the province in matters of culture, after the government of Stephen Harper had made cuts of 44 million dollars in the federal culture budget. Mr. Charest’s intervention was a gift for the Bloc, and thus deprived Mr. Harper of a majority victory. But the resulting cold between the two men came back to haunt Mr. Charest in 2019, when he targeted the leadership of the Conservative Party. Mr. Harper would then have done everything in his power to prevent Mr. Charest from taking the reins of “his” party, forcing the latter to give up his lifelong dream of becoming Prime Minister of Canada. Mr. Legault obviously does not have this dream.

A previous version of this text indicating that Justin Trudeau called the election on August 8 has been corrected.

Wanna Marchi, the series does not go beyond a simple survey – time.news
Posted onSeptember 25, 2022

how Deschamps protects the Blues in the media storm
Posted onSeptember 25, 2022

This is how you can activate the new invisible mode of Whatsapp: hide the “Online” mode
Posted onSeptember 25, 2022