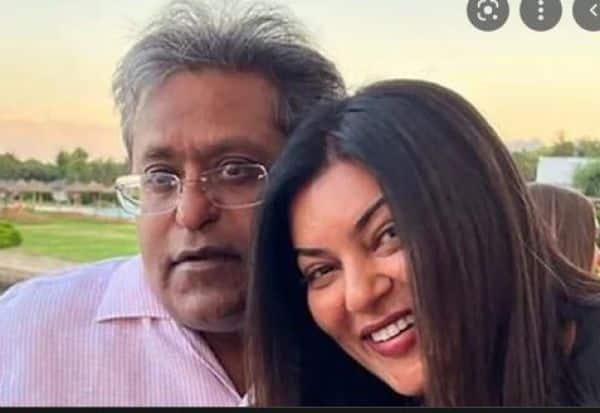 New Delhi: It has been reported that the love affair between Lalit Modi, the founder of IPL, known as the ‘Indian Premier League’, and Bollywood actress Sushmita Sen has broken up. Lalit Modi, 58. He also served as the vice-chairman of the Board of Control for Cricket in India.

After he got involved in various corruption complaints, he went to London, the capital of Britain, a European country and settled down. There he is doing various jobs. His wife Minal Modi died of cancer in 2018. In this case, Lalit Modi fell in love with ‘Bollywood’ actress and former Miss Universe Sushmita Sen, 46. Last July, Lalit Modi shared photos of the two vacationing together in the South Asian country of Maldives on his Instagram social media.

He also deleted Sushmita’s name from the reference about him. Sources in his friends say that the two have separated due to differences of opinion. However, this has not been officially confirmed by Lalit Modi-Sushmita side.

New Delhi: It has been reported that the love between Bollywood actress Sushmita Sen and Lalit Modi, the founder of the IPL cricket matches known as ‘Indian Premier League’, has broken up.