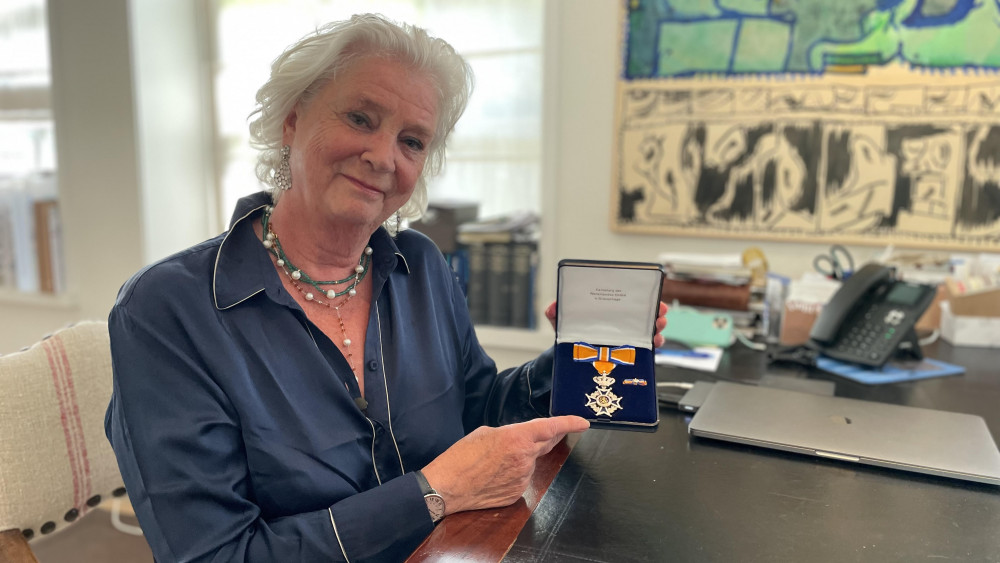 “What your child is taking has been tested on adults and not on children.” That is the message that Emeliet van Gool-van Putten wants to convey with Kiddy Goodpills. With this foundation, the Larense Foundation supports various studies into the effects of medicines for children.

Emeliet also experienced this problem up close. “In my immediate vicinity, a 15-year-old boy with severe burns ended up in Beverwijk,” she says. “There he was given morphine every day for the pain, that was the normal protocol at the time. But when I ask doctors about it now, they all frown.”

On Prinsjesdag, Emeliet even received a ribbon from the Laren mayor Nanning Mol. “I was totally unprepared because even when the mayor was inside I thought he was coming for someone else.” For her, the ribbon means recognition for the work she does with the foundation. “I hope that we get a little more publicity with this.”

One of the studies that Kiddy Goodpills supports is that of professor Liesbeth Reneman of Amsterdam UMC. She is conducting research into the long-term effects of Ritalin on children’s brains. “Eight years ago we started a so-called trail with children around 11 years old. We gave some children a placebo and the others received real Ritalin. After four months we looked at the long-term effects.”

This research has now entered a new phase. Now those same children have become young adults and are going under the MRI scan again to look at the long-term effects.

The financial support of the foundation is crucial for the execution of this phase of the research, according to the researcher. “This part of the research where we look at the long-term effects of Ritalin is very important. In fact, they fund our main research question.”

Reneman agrees to the usefulness of the struggle that Emeliet is waging. “Often children’s drugs are prescribed based on body weight, but organs that are still maturing are not taken into account,” explains the professor. “And in the case of the brain, we know that it still needs a lot of time to grow. So we don’t yet know what effect Ritalin has on the maturation of the brain.” 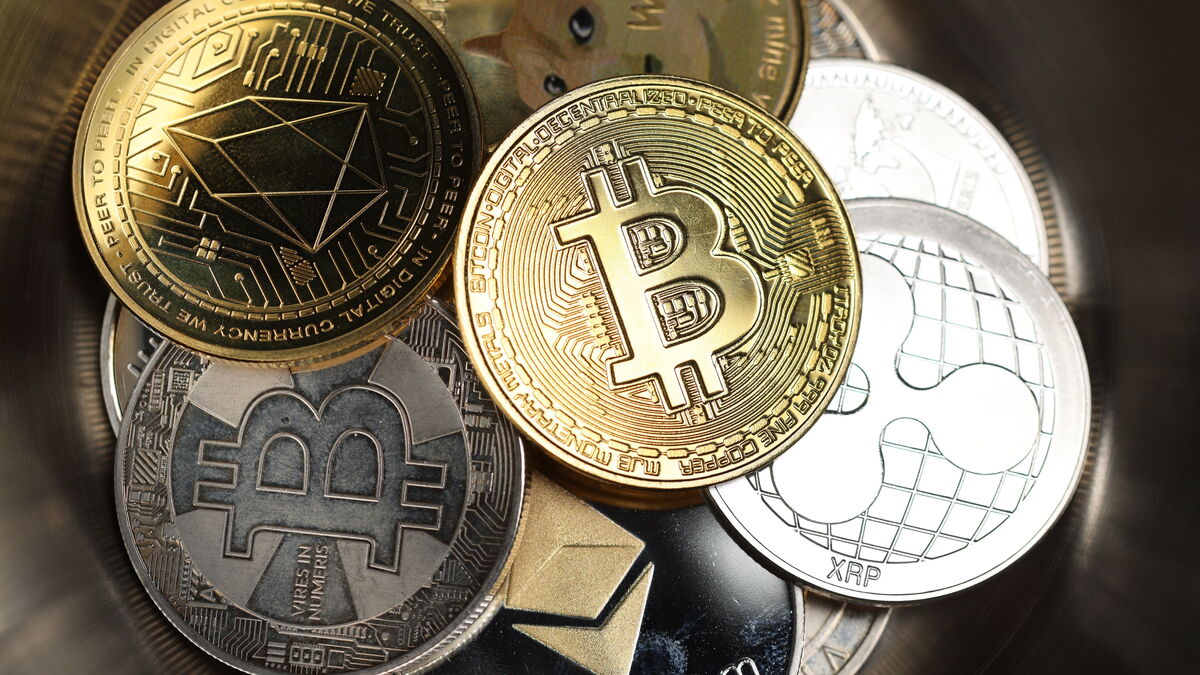 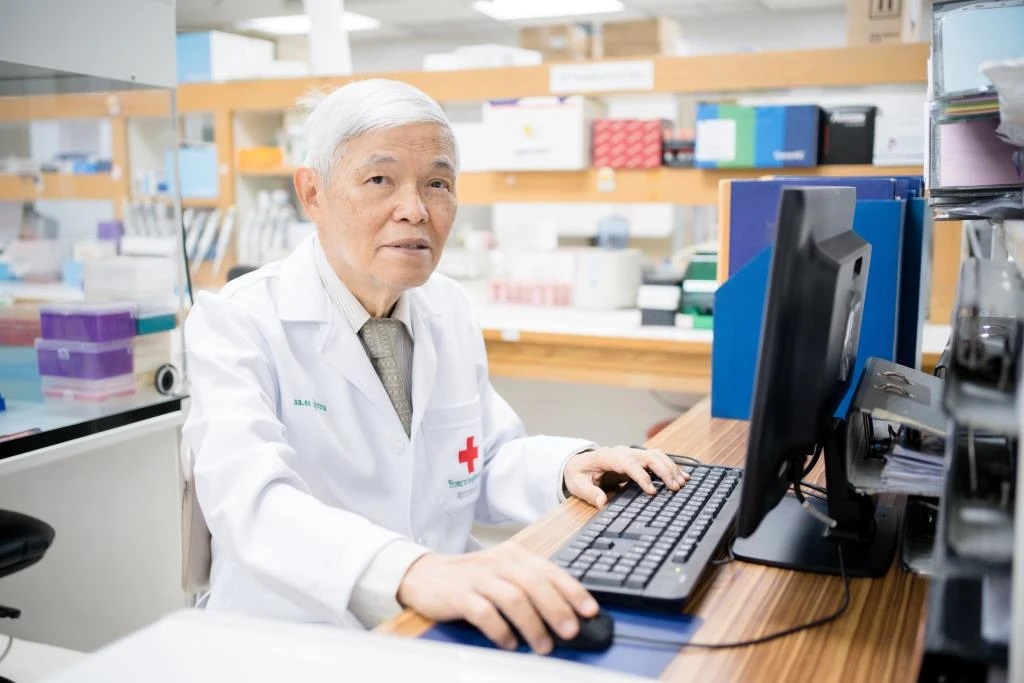 Foods that accelerate the deterioration of the cognitive system
Posted onDecember 10, 2022
Menu