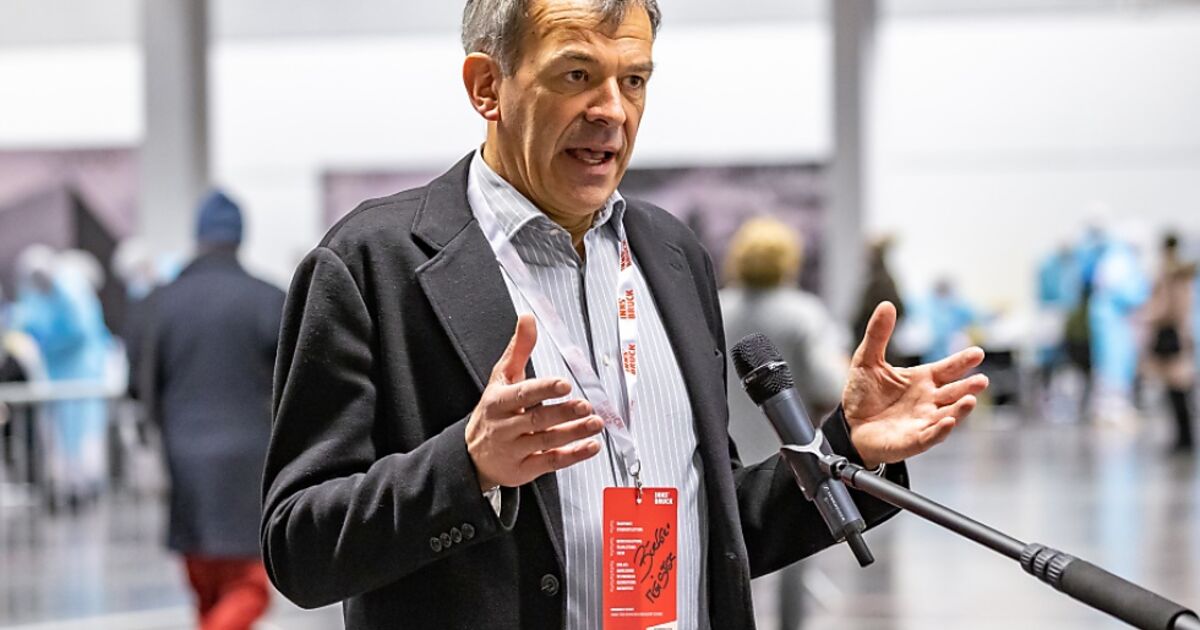 The civil law suit against Innsbruck mayor Georg Willi (Greens) in the matter of Pema 2 vacant buildings has been dismissed in the first instance, reported ORF Tirol on Saturday. The construction company of the Pema 2 tower of real estate investor Markus Schafferer had sued Willi for credit damage and dissemination of untrue facts. Willi had claimed in an ORF interview that of 173 apartments in the striking tower at the train station 91 would be vacant.

The mayor had this recorded in the city register of buildings and apartments. This was an untrue assertion, responded the Pema real estate group, spoke of a significantly lower number and sued for omission and revocation. Pema demanded 21,000 euros for damage to its reputation. The mayor argued that this claim was incorrect. In addition, the mayor did not speak in his sovereign function, but motivated politically and personally. Willi stuck to his statements in court in mid-September.

The court has now come to the conclusion that the mayor was entitled to conduct surveys and inform the public. Legal recourse against him as an organ is inadmissible. The Pema Group can appeal within two weeks.

Accessed on November 6, 2021 at 9:58 am on https://www.sn.at/politik/innenpolitik/klage-gegen-innsbrucks-buergermeister-willi-abhaben-111992326