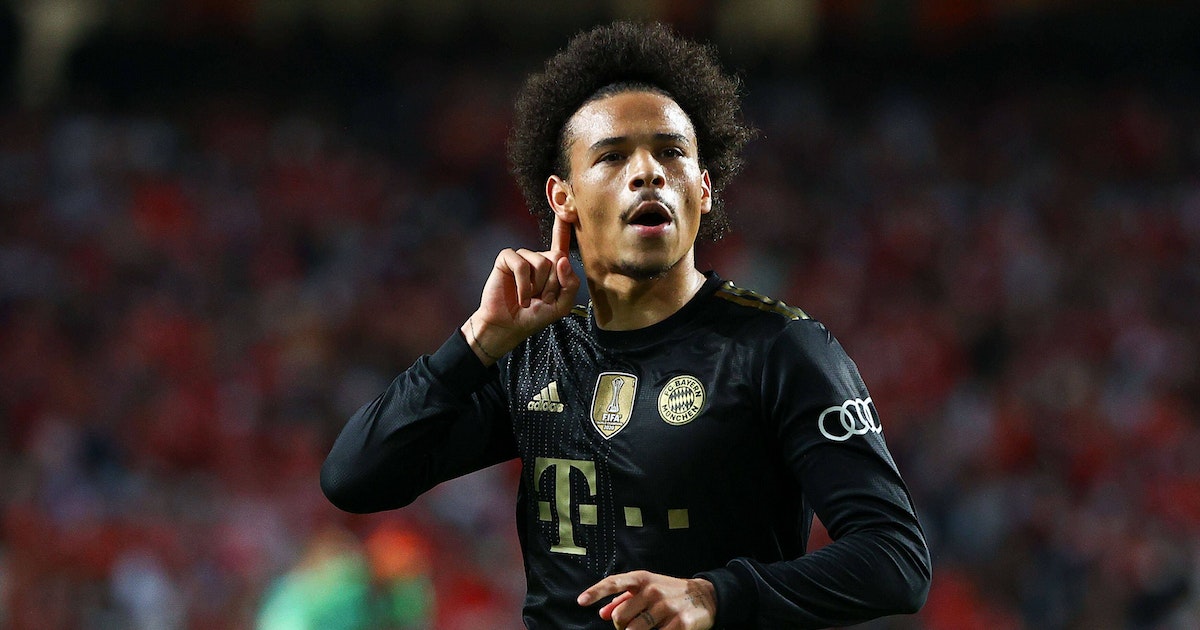 Berlin – In the absence of the sick Julian Nagelsmann, FC Bayern is aiming for double goal scorer Leroy Sané inexorably towards winning the group. When returning to the place of the premier class triumph of 2020, Munich had to wait a long time for redemption on Wednesday. In the 4-0 (0-0) double packer Sané (70th / 85th), an own goal by Everton (80th) and the next goal by Robert Lewandowski (83rd) left the German record champions without the one because of a flu Infekt’s missing coach cheer. After three wins in three games without conceding a goal, Bayern can make the round of 16 perfect in the second leg against the Portuguese in two weeks.

Co-trainer Dino Toppmöller takes over on the sidelines

First of all, the Munich team enjoyed the ultimately glamorous evening in the Estádio da Luz, where they won the Champions League 14 months ago. Of course he was “a little tense, a little nervous”, admitted assistant coach Dino Toppmöller before kick-off at DAZN and emphasized that “everything was discussed” and that the team were well prepared. The Bavarians underpinned this with a very brisk initial phase and demonstrated with several great opportunities that they had internalized Nagelsmann’s goal (“The goal is to leave the ground in Lisbon with three points”).

Three days after the 5-1 gala in the Bundesliga against Bayer Leverkusen, Bayern continued with power football. Lewandowski (2nd / 9th) and Sané (5th) gave good chances for an early lead in the first ten minutes. At the first opportunity, the Polish world footballer was probably just offside, at the second, the 2017 U21 European champion Odisseas Vlachodimos parried quickly in the Benfica goal. Since the team around the ex-Dortmund player Julian Weigl also appeared without fear as expected and tried to find playful solutions, a long, very entertaining game developed, which was only decided in the second half.

On the sidelines, Toppmöller was a little quieter and less active than Nagelsmann, who had stayed in the hotel because of a “flu-like infection”. The 40-year-old son of Klaus Toppmöller experienced the greatest shock after half an hour, when goalkeeper Manuel Neuer brilliantly parried a dangerous shot from Darwin in his 100th premier class game for Munich (33rd).

In this phase, Bayern lacked the power of the opening minutes and the precision in the end. Sané tried his luck again with a long-range shot (38th), but it passed. When Bayern finally cheered, Lewandowski’s goal was rightly not recognized according to video evidence (42nd). After a fine cross from Kingsley Coman, the striker steered the ball into the net with his arm.

Coman, who had to take a short break this season due to a minor surgery on his heart, replaced Serge Gnabry. In addition to the French, his compatriot Benjamin Pavard and the Austrian Marcel Sabitzer were allowed to run right from the start. They replaced Leon Goretzka, who had a cold, and Alphonso Davies, who was ailing, but the lack of the two regulars was noticeable in the Bayern game.

Lucas Hernández defended Davies on the left behind. The Frenchman, who faces a six-month prison sentence in Spain for disregarding a contact ban imposed after a violent argument with his future wife, acted confidently on the defensive, but showed a little less forward movement than Davies.

Benfica has been at eye level for a long time

Benfica gave Bayern a hot and heated duel on equal terms for a long time, which was only decided after the break. The second half began like the first – with dangerous Bayern actions. In a shot by Pavard, the towering Vlachodimos deflected the ball against the post with a defensive foot (47.). A little later he was beaten – but Müller’s supposed hit did not count because of a previous offside position after checking by the video assistant (52nd). A little later, Bayern had to thank Neuer again for not falling behind.

Diogo Goncalves forced the Munich goalkeeper to make a spectacular flight (55th). The game remained contested. Benfica attacker Roman Yaremchuk forgave just before Neuer (68th) – before it finally worked for Bayern on the other side. The agile Sané crowned his performance with a remarkable free kick from a good 20 meters. When Benfica finally lost their strength, Bayern increased with more hits to the victory, which was a bit too high in the end. 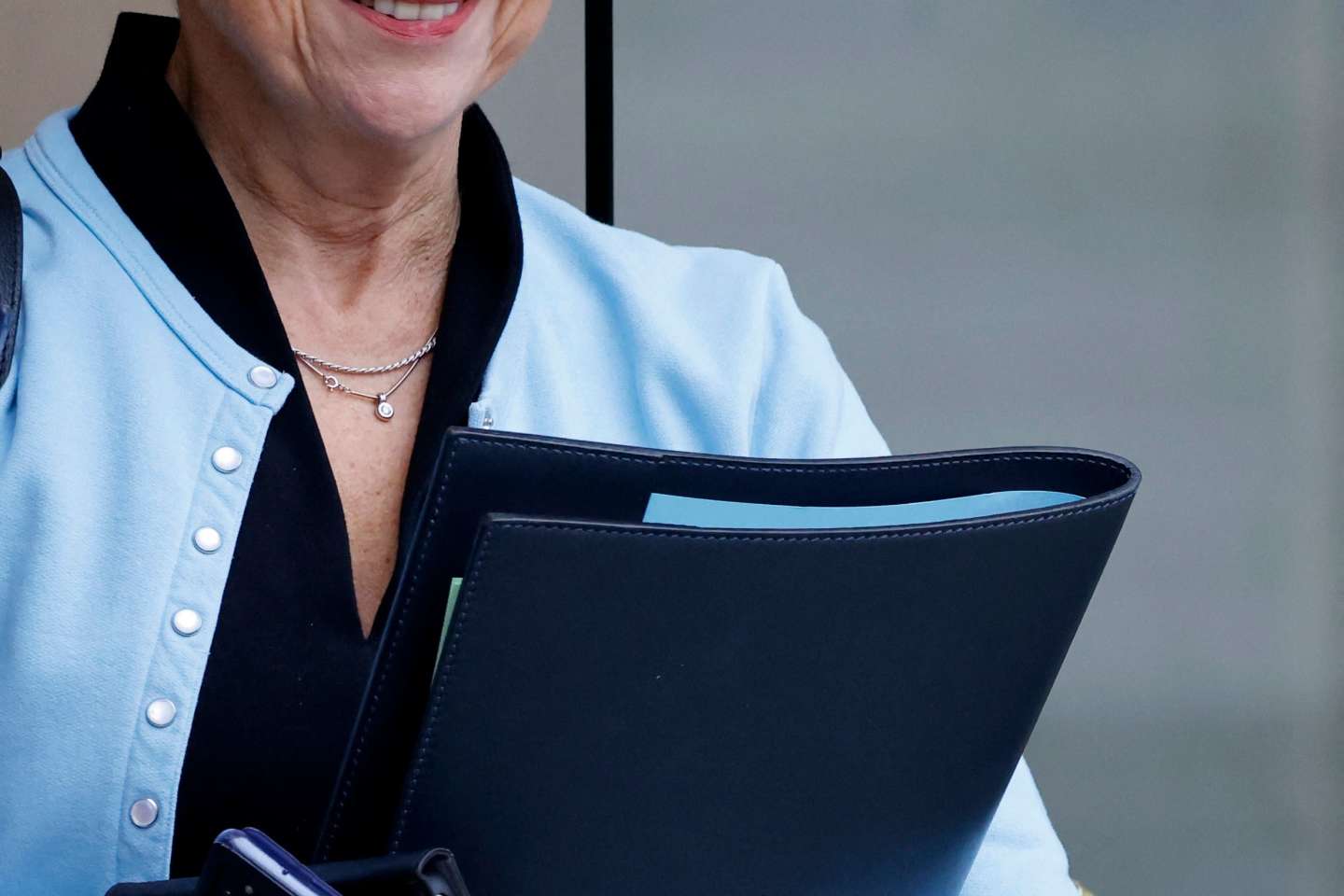 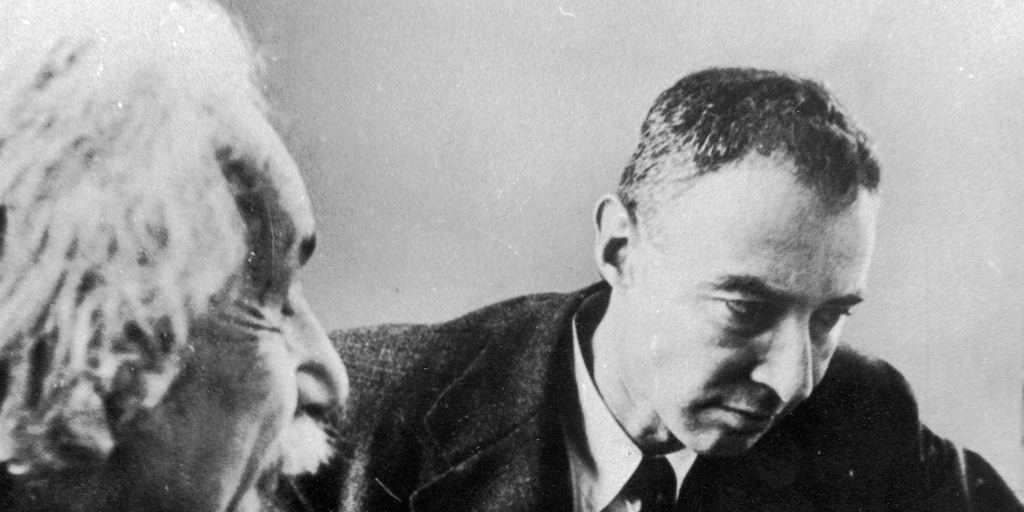 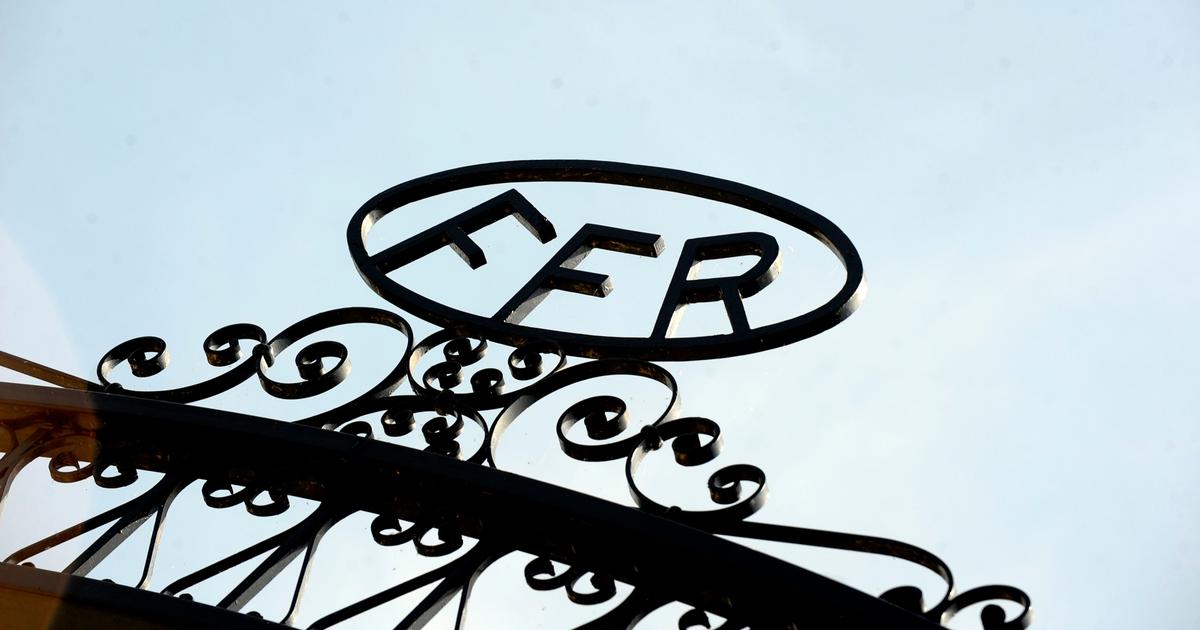 If you look at the meat, you will not see it, goats and chickens for the cage; African lioness who ate only eggs and vegetarian food
Posted onJanuary 27, 2023