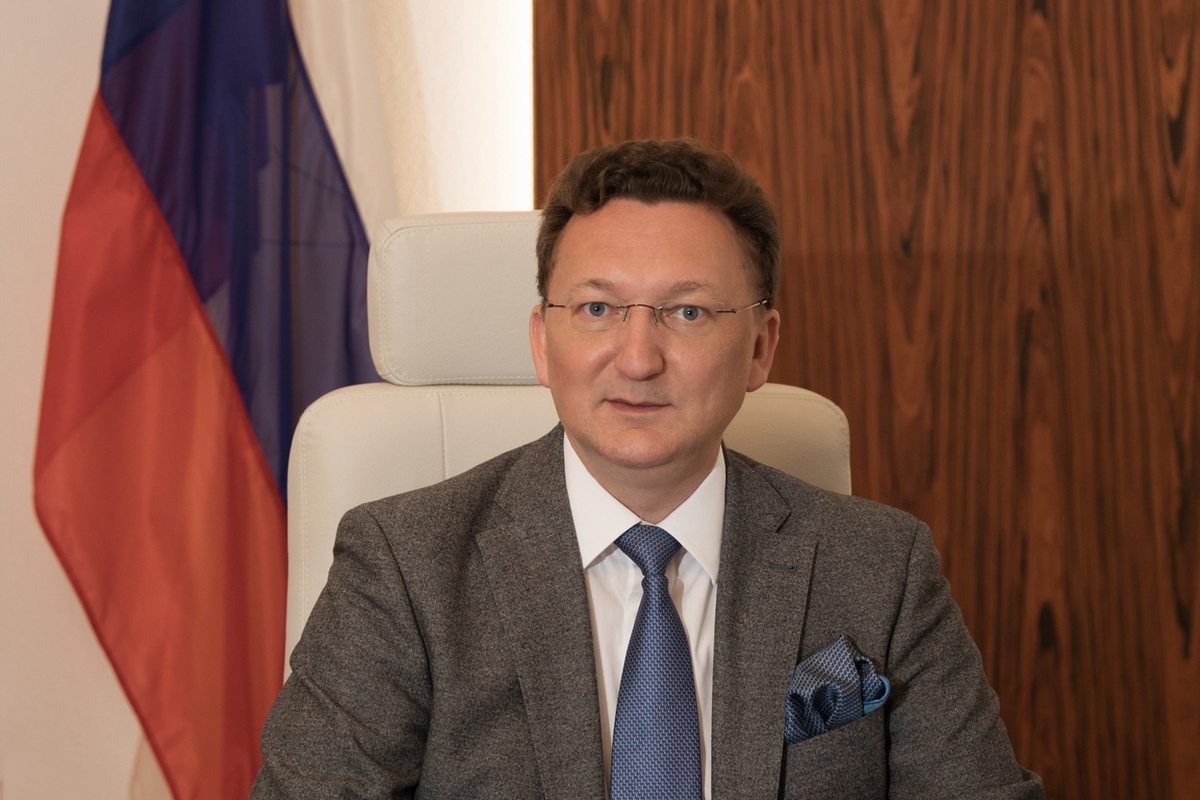 ─ In September 2021, elections of deputies of the State Duma of the Federal Assembly of the Russian Federation of the VIII convocation will take place in Russia. Please tell us in which regions of Germany, at what time and how the voting will take place?

─ 16 polling stations have been established on the territory of the Federal Republic of Germany – at the Russian Embassy in Berlin, at the consulates general in Bonn, Hamburg, Leipzig, Munich and Frankfurt am Main. Voting will take place on a single voting day – September 19, 2021 from 8:00 to 20:00. Citizens of the Russian Federation permanently residing or temporarily staying in Germany and who have reached the age of 18 on voting day can vote at one of the nearest polling stations.

─ Will there be a possibility of early voting?

─ In accordance with the appeals of citizens and organizations of Russian compatriots in Germany, early field voting of certain groups of voters will be organized: September 4 this year in Erfurt, September 11 in Dresden, Magdeburg and Stuttgart, as well as September 12 in Rostock and Schwerin.

─ What documents must a voter present in order to vote?

─ In connection with the persisting threat of the spread of coronavirus infection, precinct election commissions of polling stations formed in Germany, based on the relevant Recommendations of the Federal Service for Supervision of Sports and Supervision of Supervision and the Central Election Commission of Russia, taking into account local conditions, a set of measures has been taken to ensure the sanitary and epidemiological safety of voting participants – voters, members of precinct election commissions, observers and media representatives. It is planned to carry out regular sanitization (disinfection) of the voting rooms, contact surfaces and places of secret voting, the installation of special indicator lines to maintain social distance and protective screens on the tables for issuing ballots. The voter is given the opportunity to treat his hands with an antiseptic before and after the vote, undergo remote thermometry before entering the polling station, and during the voting he is provided with a disposable face mask and gloves, an individual ballpoint pen.

─ Elections of deputies of the State Duma are held according to a mixed electoral system. This means that for voting, the voter receives two ballots, on one of which you can choose a party, and on the other – a candidate in a single-mandate constituency. Deputy mandates (seats in parliament) between candidates from parties and from single-mandate constituencies will be distributed equally – 225 seats each.

Voters permanently residing in Germany and assigned to single-mandate constituencies in accordance with Federal Law No. 300-FZ of November 3, 2015 “On Approving the Scheme of Single-Mandate Constituencies for Elections of Deputies of the State Duma of the Federal Assembly of the Russian Federation” ballot paper – for voting in federal and single-mandate constituencies. Voters who are temporarily in Germany by private invitations, on official, business or tourist trips, business trips, receive only one ballot paper for voting in a federal electoral district for treatment.

─ Which parties are admitted to the elections? Where can I get information about candidates? Are there any online orientation events planned for citizens?

6. Party A JUST RUSSIA FOR THE TRUTH,

─ Where can I vote in Germany?

─ The highest voter turnout was recorded at the elections of the President of the Russian Federation in 2018 – then 33.5 thousand Russian citizens came to polling stations in Germany. As for the number of voters who will take part in the voting on September 19 this year, this indicator depends on each of us who is ready to exercise our constitutional right and vote at polling stations formed in Germany. All conditions for this have been created. Taking this opportunity, I invite all citizens of the Russian Federation to take part in the voting.

Pensions in Germany in 2022 should increase significantly

Karl Lauterbach: Autumn in Germany will be difficult

“I have the right” in Germany: Protection against domestic violence 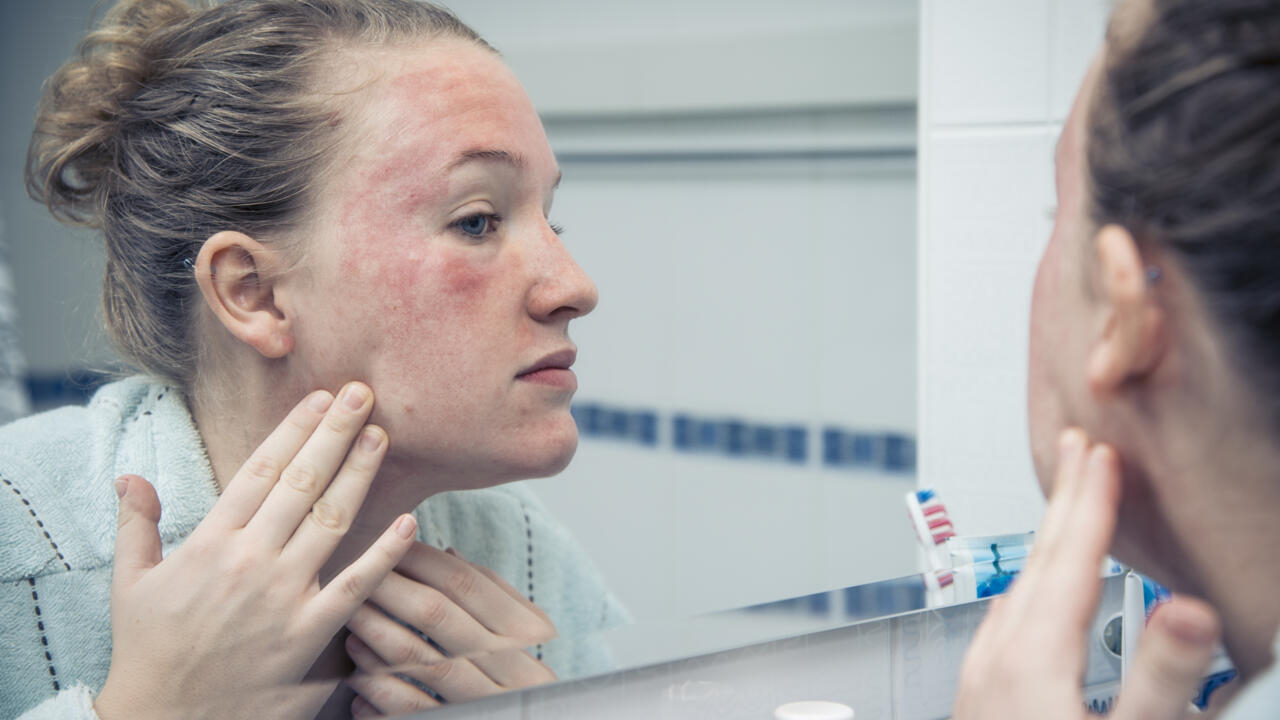 From lighting to ice skating: How Vienna plans to save energy
Posted onSeptember 29, 2022

Why it’s a miracle so few become criminals
Posted onSeptember 29, 2022