LG unveiled what was said to be the world’s first 45-inch curved OLED screen with a frequency rate of 240 Hz, in an effort to attract gaming enthusiasts.

The South Korean company said that it will open the door for the initial request for the screen on December 12th, and it will start selling and shipping it to customers as of December 28th.

With regard to color and accuracy, the screen has the advantage that it covers 98.5 percent of the DCI-P3 color spectrum, which means that it supports 1.07 billion colors, and it comes with a resolution of 3440 x 1440 pixels with a length-to-width ratio of 21:9. The response time does not exceed 0.3 milliseconds. It comes with a contrast ratio of 1,500,000:1.

This, and LG intends to launch its first curved OLED screen measuring 45 inches and a frequency rate of 240 Hz in the world at a price of $ 1699.99 USD.

As for MSI, it has revealed What she said is that it is the world’s first ultra-wide curved gaming screen with the same frequency rate: 240 Hz, and it comes from QD-OLED, which means Quantum Dot, which provides higher levels of color and brightness.

The world’s FIRST super ultra-wide curved gaming monitor, with a 240Hz QD-OLED panel, is out there to ensure you enjoy a viewing experience far better than anything you’ve had before. Get ready for CES2023 for the debut of our Project 491C. #MSIxCES2023 #InnovationAward pic.twitter.com/tbTC8ognaD

The company said that it intends to announce more specifications of its new screen, Project 491C, during the Consumer Electronics Show CES 2023, which will be held early next January in the United States of America.

As part of the companies’ competition to attract video game lovers, AMD revealed during the RDNA3 GPU event in early November that Samsung intends to bring ultra-high 8K resolution to its ultra-wide curved screens.

AMD said that the South Korean technology giant will launch 8K curved screens with DisplayPort 2.1, and it did not reveal any other details related to the screens, but only said that more details will be announced during the Consumer Electronics Show CED 2023. 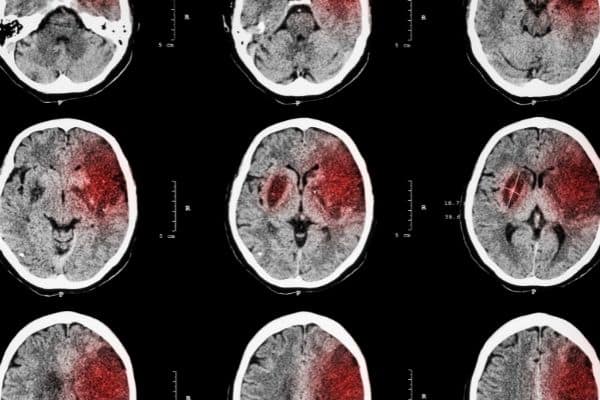 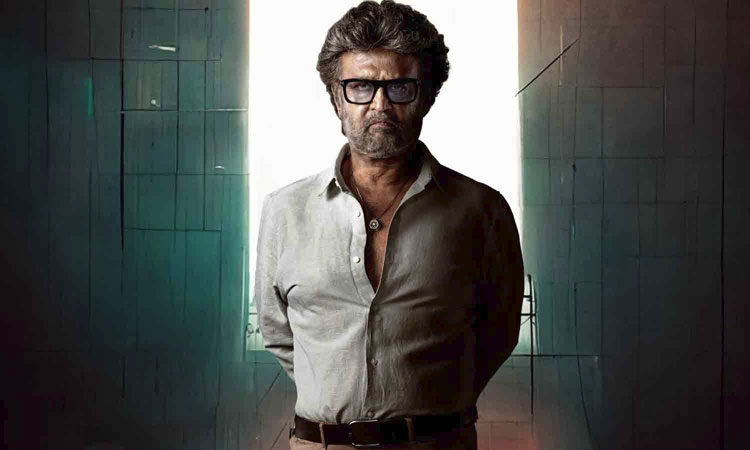 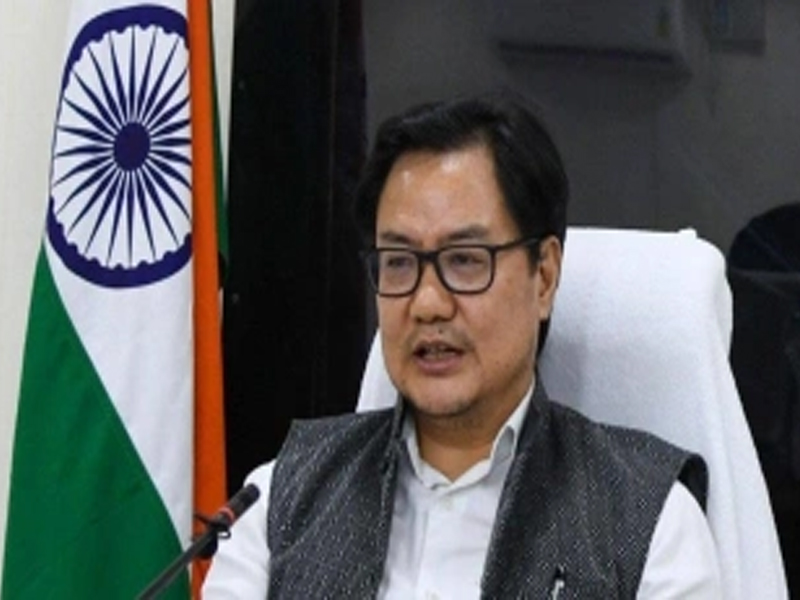