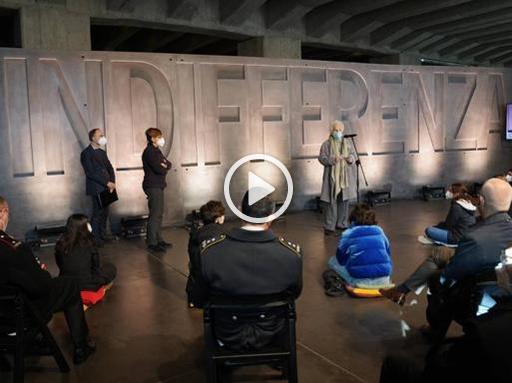 “When everyone was still a seal / Of us each bears the imprint / Of the friend met on the way; / In each one the trace of each”. He quotes the verses of Primo Levi, deported like you to Auschwitz, Liliana Segre, speaking at the Memorial of the Shoah in Milan. From there, from that once hidden place of the Central Station, in the belly of the city, which has now become a space of memory and dialogue, the witness and senator for life was deported on January 30, 1944, at the age of 13, with her father Alberto and another 603 people. Of that convoy, only 22 survived and every year, right at the Memorial, around that date, with the Community of Sant’Egidio and the Jewish Community of Milan Liliana Segre remembers “all those who have not returned”.

«The verses of Primo Levi, taken from poetry To friends, I’m the opposite of indifference. When everyone is the trace of everyone, there can be no indifference. Indifference leads to violence, it is already violence, ”says the senator (the ceremony took place on Sunday 31 January, in an essential form for the pandemic). «Then – remembers Liliana Segre – the violent ones were not only the Nazis, but also the fascists our neighbors. Then, when we were in the wagons, each was the other, each cried with the tears of the other ». On January 30, the departure. The next day «the border was crossed. I was already an old girl who when the other, my father, tells you not to be afraid, replies: “I don’t have any, because I’m close to you” ».

The integral speech by Liliana Segre at the Memorial

Liliana Segre speaks in the atrium of the Memorial, before the word “Indifference”. It was the Community of Sant’Egidio that made known the basement from which it started. «It was 1997 – recalls the senator -, at the beginning we came here in a few, with a candle. There were important figures: Cardinal Martini, Rabbi Laras. Then slowly the Memorial was born and I insisted on the words “Indifference” ».

Liliana Segre remembers the silence of those who then turned away, when from San Vittore the trucks crossed Milan to reach track 21 in those undergrounds. “Silence, understood as the inability to feel the pain of others, is a problem to reflect on even today”, he underlines Rav Alfonso Arbib, chief rabbi of the Community of Milan. And thearchbishop Mario Delpini he hopes that the message will reach “those who live these troubled days without letting themselves be touched by compassion”.

The prisoners of San Vittore were not indifferent in that January 1944. “They made us feel like people again,” testifies Liliana Segre, who was detained for forty days in the Milanese prison after her arrest. “I know how it is in the cells. Therefore I worry that inmates are vaccinated», He says (and in fact on 17 December 2020 he presented a question to that effect). Submit a video Mauro Palma, president of the National Guarantor of the rights of persons deprived of personal liberty. And the mayor Giuseppe Sala, in the presence, he says that “the Memorial is a place of redemption for Milan, where fascism was born” and that it will fight “so that the political forces that accept people who say Roman greetings have no space in Milan”, evoking the facts of Cogoleto ( Genoa) on the Day of Remembrance.

Listening to Liliana Segre, there are also the beloved sons Alberto and Luciano, the carabinieri of the escort who have become a family. And then Alpha, a young refugee among the 7,000 welcomed at the Memorial between 2015 and 2017, as well as a delegation of children from Sant’Egidio and students from the Carducci high school in Milan who perform music. To them, to the young people, the senator still reminds them that “they are very strong”.

And the Memorial addresses them. “An open space for the new generations,” he notes Andrea Riccardi, founder of Sant’Egidio. “From the end of June we will also have the library,” he adds Roberto Jarach, president of the Memorial since 2017, after Ferruccio de Bortoli, now honorary president, had been for ten years.

He also thinks of young people Emanuele Fiano, son of Nedo, a Holocaust survivor who died in December, to whom a “Test Room” has been dedicated. “It will remain for future generations, he would be proud of it,” says the son. «Nedo and I didn’t talk about the past – says Liliana Segre -, but always about children and grandchildren. It was our victory over Hitler ». 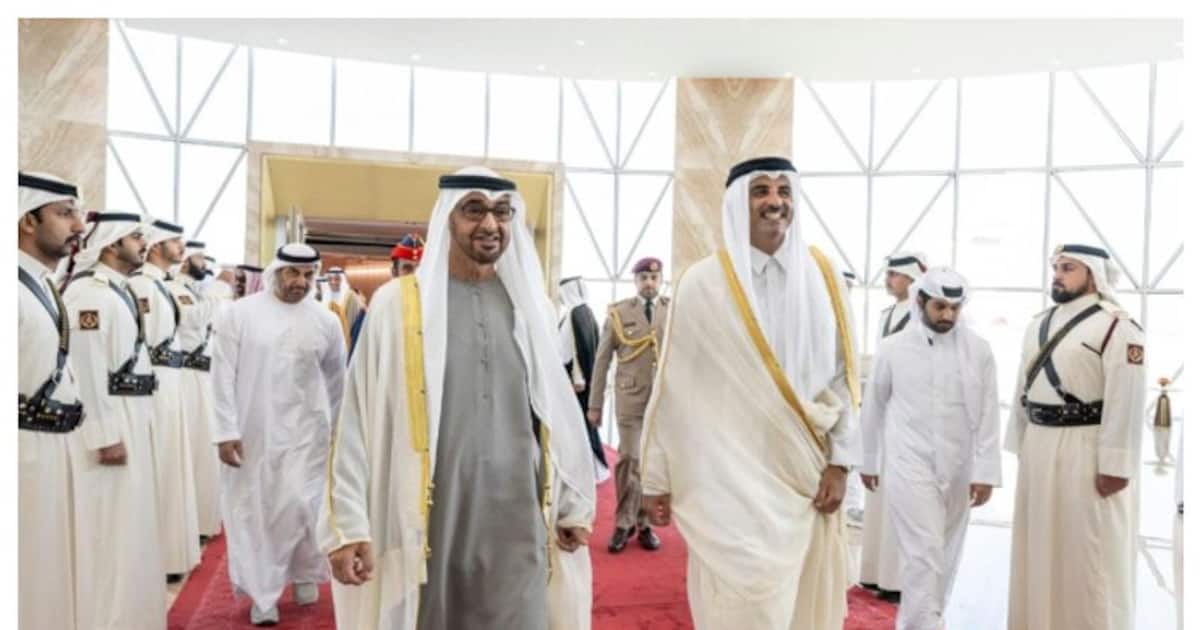 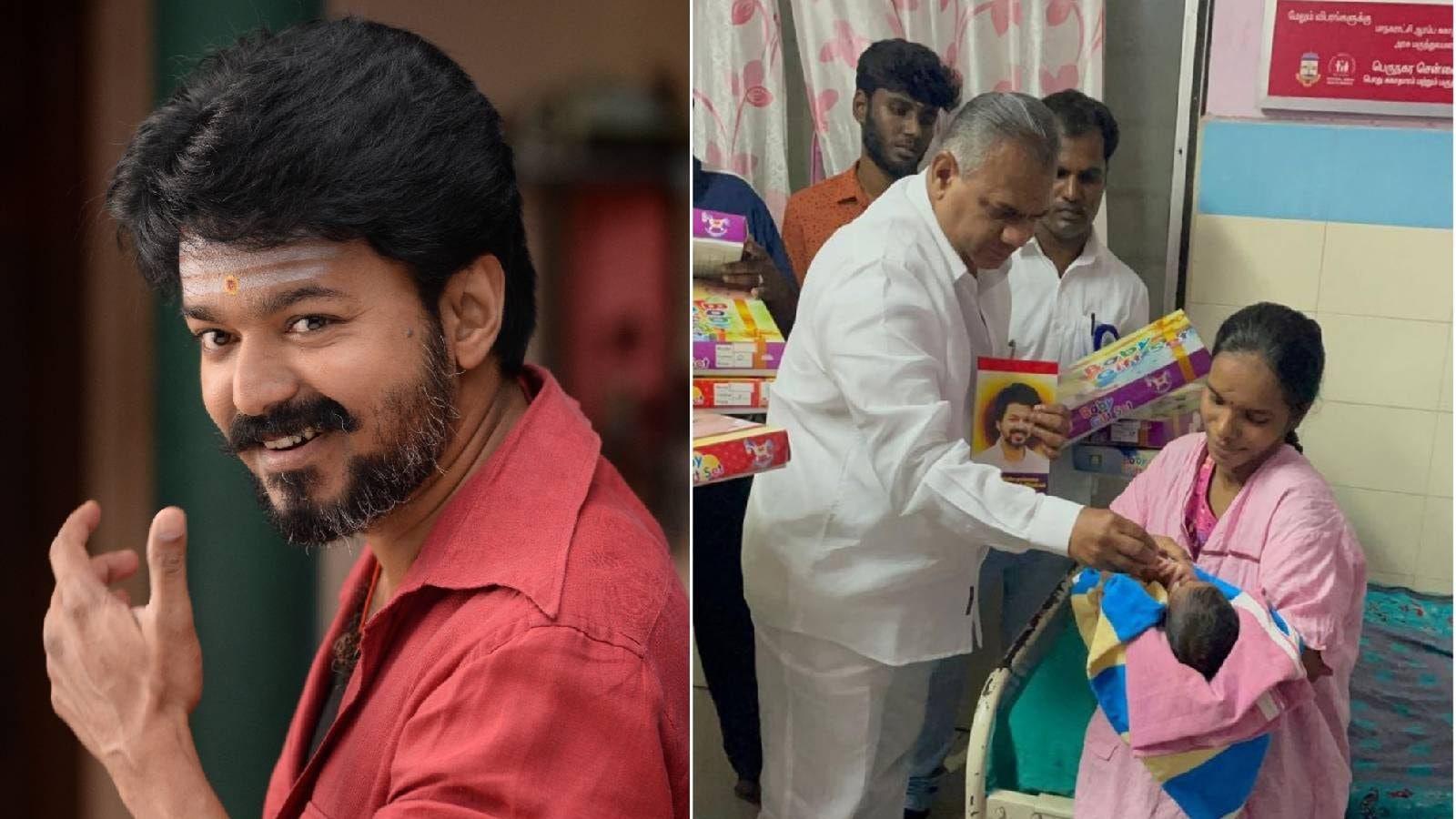 Microsoft raises the price of Xbox games and makes an offer for Sony
Posted onDecember 6, 2022
Menu