The fifth cycle of the Champions League was closed today (Wednesday), when the group stage reaches the end point and the picture of the round of 16 starts to become clearer. In the focus, Liverpool beat Ajax 0:3 and advanced to the next stage in the round of 16 and at the same house the great Napoli also beat Rangers 0:3 and remained perfect at home. Atletico Madrid and Bayer Leverkusen drew 2-2, crazy, when Yannick Carrasco missed a penalty in the 96th minute and Antoine Griezmann missed the ball returning to the crossbar and as a result both teams were relegated. House D remains dramatic as none of the teams have yet secured their place in the next stage.

Jurgen Klopp’s team started the game rather hesitantly and the Dutch took control of the game and were more dangerous, but precisely on the threshold of the first half, Mohamed Salah scored the first with a beautiful chip after a great pass from Jordan Henderson.

In the second half, the Metiers started with a storm and within two minutes ended the game with quick goals by Darwin Nunes and Harvey Elliott. Liverpool secured their place in the round of 16 and hope to go far in the factory compared to the local league. On the other hand, Ajax, with a bad campaign that includes one win and four losses, ended its journey in the Champions League.

42nd minute, a goal! Liverpool went up to 0:1: A great deep ball from Jordan Henderson found Mohamed Salah in the box, the striker with one touch bounced into the goal.

49th minute, a goal! Liverpool went up to 0:2: Robertson’s corner kick found the head of Darwin Nunes who hit the spot and doubled the lead.

52nd minute, a goal! Liverpool went up to 0:3: Harvey Elliott received the ball inside the box and sent an excellent kick to the right corner.

Europe’s hottest team with another win in the Champions League. Luciano Spalletti’s side are still perfect in the Champions League and already secured their place in the last 16 in the previous round, but have now taken another significant step to finish in first place at home to Liverpool. Bleich of Giovanni Simeone with a double in the 11th minute and in the 16th minute gave the sure way to the victory, Leo Östigard signed in the 80th minute with a beautiful goal with a shot. For their part, the Scots lost the chance a long time ago and in the next round they will meet Ajax in the hope of not ending the campaign without a win at all.

11th minute, a goal! Napoli went up to 0:1: Giovanni Di Lorenzo put in a deep ball to Giovanni Simeone who bombarded the net from close range and gave the advantage to the Italians.

16th minute, a goal! Napoli went up to 0:2: Mario Rui sent a great cross into the box and once again Giovanni Simeone this time with an excellent shot into the corner doubled the score.

81st minute, a goal! Napoli went up to 0:3: Leo Oestigaard rose to the corner and hit the right corner.

There is one who is celebrating after this game and it was reported that thanks to the draw between the two teams, they advanced to the round of 16 at their expense. The Germans took the lead twice during the game with goals from Moussa Diaby and Callum Hudson-Odoi, but Yannick Carrasco and Rodrigo de Paul equalized. The disappointing Colchoneros are still without a win since the opening round and will have to beat Porto in the next round to secure third place leading into the Europa League. Xavi Alonso’s team is at the bottom of the house, but still in the picture for third place and they are not dependent on themselves. In the 96th minute, the great drama of the game unfolded, when Yannick Carrasco missed a free kick from 11 meters and Griezmann kicked the rebound into the crossbar and the team from the capital of Spain missed the chance to advance to the round of 16.

The Colchoneros, who have not won since the opening round, know that only a victory will leave them with a chance to qualify for the next stage and at the very least guarantee a place in the Europa League. On the other hand, a victory for the Germans can complicate the whole house.

Minute 10, a goal! Bayer Leverkusen went up 0:1: Moussa Diaby received a deep ball after a serious mistake in Atlético’s defense and from close range kicked hard to the left corner and gave the advantage to the Germans.

21st minute, a goal! Atlético drew 1:1: Griezmann left a ball in touch with Yannick Carrasco who kicked flat and accurate to the left corner from 20 meters.

29th minute, a goal! Bayer Leverkusen went up to 1:2: Nadeem Amiri found Callum Hudson-Odoi in the box who quickly fired an excellent kick into the right corner to restore the lead.

Minute 50, a goal! Atlético drew 2:2: Rodrigo de Paul and Yannick Carrasco exchanged passes with each other and in the end de Paul from the edge of the area sent a great kick to the right corner.

96th minute, huge drama: A penalty was whistled in favor of Atletico Madrid, Yannick Carrasco went for the kick and missed, Griezmann ran to the rebound and hit the crossbar. Atlético Madrid with a missed goal that would have left them in the round of 16 picture.

The Closest House also gave huge drama. The Portuguese got on the scoreboard first with a goal by Marcus Edwards and managed to keep the advantage throughout most of the game, but in the 80th minute Rodrigo Bentancourt scored the equalizing goal. In the 96th minute, Harry Kane scored the winning goal that gave the ticket to the round of 16, but after a huge drama, the goal was disallowed due to a different claim. House D continues to be the tightest house in the Champions League and only in the next round will we know who will advance to the round of 16.

22nd minute, a goal! Sporting went up to 0:1: Marcus Edwards received a high ball from Paulino and a fantastic shot into the right corner.

80th minute, a goal! Tottenham equalized 1:1: Rodrigo Bentancourt got up well for a corner kick after a bad start from Antonio Adan and found the equalizing goal.

The Germans came into the match from last place at home and now climbed to third place together with Sporting Lisbon with the same number of points. In the fourth minute Daichi Kamada scored the first, but Matteo Ganduzi equalized after 20 minutes. Randall Kolo Mwani restored the advantage to the host in the 29th minute and determined the results of the match. The next round in the Champions League is the deciding round in Group D, when Marseille will meet Tottenham and Frankfurt will play against Sporting Lisbon, with each of the teams able to advance to the last 16.

Minute 4, a goal! Frankfurt went up to 0:1: Daichi Kamada received an excellent cross and accurately kicked into the right corner from 20 meters.

24th minute, a goal! Marseille drew 1:1: Matteo Ganduzi with a great movement from the second line into the box, received the ball and kicked it out of the air.

29th minute, a goal! Frankfurt increased to 1:2: Randall Kolo Mwani received the ball from the end and kicked from 20 meters accurate to the corner. 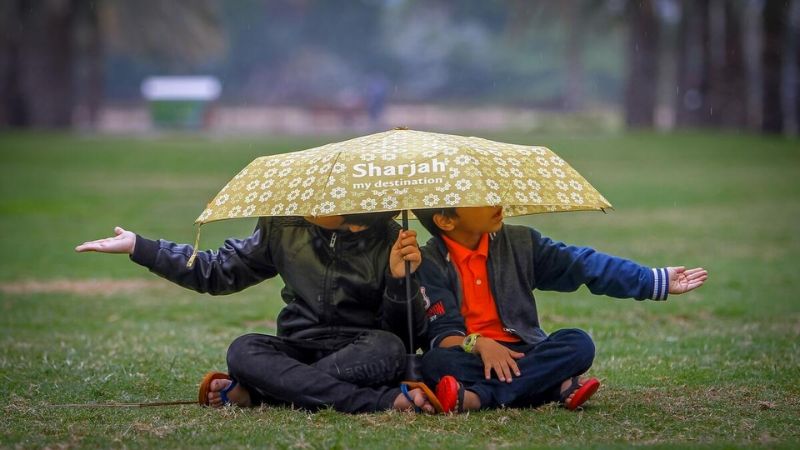 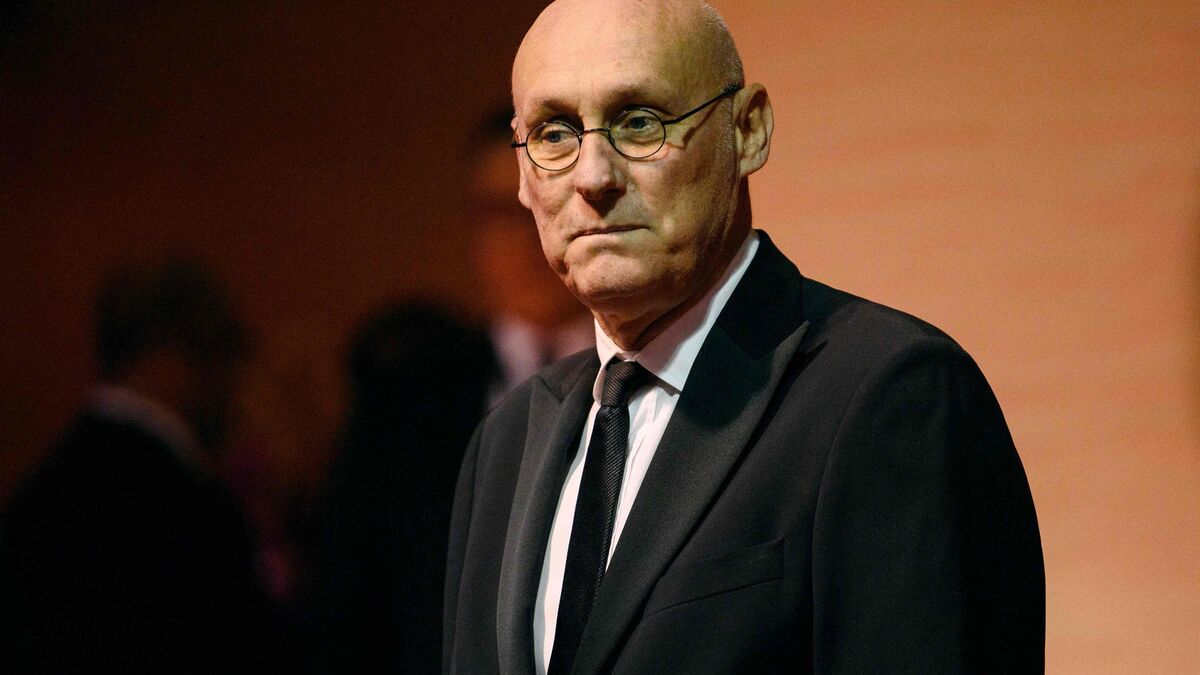 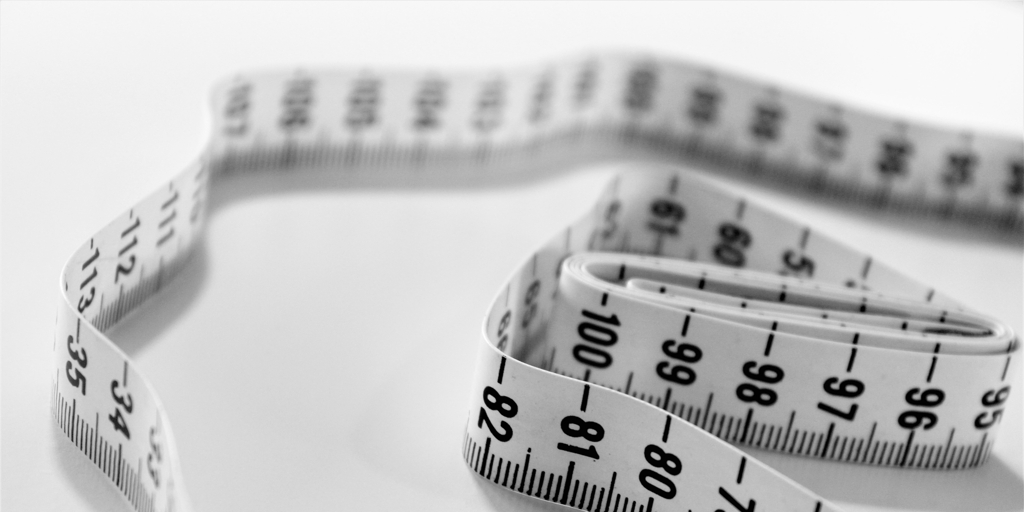