Brits on the streets, burning bills in protest against inflation and rising energy prices, train strikes, court-appointed lawyers, the civil service demanding wage hikes, and more. Social movements unseen since the Thatcher years follow one another across the country. Anger swells in the street. Charities that care for the poorest are warning the government that supermarket donated surpluses have recently fallen by 200 tonnes, as families’ demand for help continues to rise.

In the homes, we do the accounts of the energy bills for the winter. The nagging question comes back: will we have to choose between heating or eating? On 23 September, when concern was at its height that inflation could reach 10.5% this month, the new Chancellor of the Exchequer, Kwasi Kwarteng, blandly presented a « mini-budget ». This certainly provides for the freezing of British electricity and gas bills for two years and the payment of half of the energy bills of companies in the country for six months. But the government decides above all on massive tax reductions for the richest, by eliminating the highest tax bracket.

The announcement triggers an uproar. The London Stock Exchange slumped, the pound fell to its lowest historic level in thirty-seven years, the UK central bank intervened urgently by buying up long-term Treasury bonds to avoid the bankruptcy of pension funds. The International Monetary Fund (IMF) even launches a scathing appeal to reduce expenditure and not to increase inequalities, in the midst of the crisis in the cost of living, through tax cuts (estimated at 65 billion pounds), favoring richer. The S & P rating agency drives the point home. It is revising its forecast for Britain’s sovereign debt downwards, and rival agency Moody’s had previously warned the Chancellor that its fiscal strategy risked“permanently weaken the country’s ability to finance itself at an affordable cost”.

“The government has clearly lost control of the economy, and needs to turn around, launches the leader of the Labor Party, Sir Keir Starmer. Unlike other situations that can come from a world event, an unexpected event that causes this kind of crisis, this one is self-inflicted. She was provoked in Downing Street (…). And why ? For unquantified tax breaks for those earning hundreds of thousands of pounds. »

The British ship, caught in the economic and monetary storm, pitches and threatens to sink. Anger takes to the streets, some conservatives sound the hallali. One of them, Simon Hoare, who supported the candidacy of Rishi Sunak, former finance minister, rival of Liz Truss for the post of prime minister, describes Kwasi Kwarteng’s management of the economy as a “foolish madness”. In one weekend, the Prime Minister and her Chancellor of the Exchequer operate a “U-Turn”, a complete reversal, removing the tax relief.

“Stunning from every point of view”

On social networks, Internet users opt for humor and go wild: “Imagine: you make your company lose 65 billion pounds and you keep your job! », writes one of them about Minister Kwasi Kwarteng. Another : “We advise our drivers to avoid traffic near Westminster due to a monumental U-turn. »

The boss of the Conservatives defends her about-face: “It was becoming a diversion, that’s why we immediately changed that policy, that’s the kind of government we are. We respond to problems when they arise and we act quickly. » After sowing the storm, the Minister of Finance admits to feeling “Humility and contrition after the reversal of the plan to reduce taxes by 45% for the richest”.

“It’s amazement from every point of view, whether in the face of the economic crisis or the government’s about-face, analyzes Agnès Alexandre-Collier, professor of British civilization at the University of Burgundy, specialist in the British Conservative Party. There is no way to predict what will happen. Since 2019, the country has been living on the dominant and constant national narrative of a Boris Johnson, who hammered home that Brexit was necessary, that it would help rebuild a new economic model with high wages. » This is the myth of “Global Britain” or “Singapore on Thames”, a great country once again reigning over the world. “Except that in the meantime, continues the academic, there was the Covid and the war in Ukraine and the story no longer holds.He collapses. »

The awakening is brutal for the British anesthetized by the speech of the brexiters. And to make matters worse, in September, the United Kingdom fell in the world ranking of economic powers. He now sits in sixth place. Even more humiliating for the former colonial power: it is India that passes it, with a slightly higher annual GDP.

Installed in Downing Street for only thirty days, will the government succeed in passing the course? Liz Truss and her economy minister Kwasi Kwarteng embody Thatcherite orthodoxy. “They are ideologues, recalls Agnès Alexandre-Collier, we do not see them renouncing dogma, it would be like asking Margaret Thatcher to vote Labour. » Three months ago, pillars of the party obtained the resignation of Boris Johnson, ousted from power after repeated scandals. Will the rebellion win over the whole party this time again? Gathered in Congress in Birmingham, the party torn between several tendencies, no longer knows who it is or where it is going. This Wednesday, October 5, Liz Truss will try to reassure its members.

A boon for the Labor Party

“The problem is structural, says Agnès Alexandre-Collier again, the current government was elected by 172,000 Conservative Party members called to vote: 70% of them actually voted and Liz Truss was elected by 57% of those. This corresponds to 0.3% of the British electorate. » How can you claim to represent the British people? Should the voting system be changed? But to what other system? A presidential regime? “It would be unacceptable for the British,” says the academic.

The collapse of the Conservatives is a boon for the Labor Party, which held its congress in Liverpool last week in the midst of a financial storm. Labor doesn’t even have to move, it just has to look at the battlefield that the Conservative Party has become. And wait to reap the rewards.

Thatcherism refers to the policy implemented by the government of Margaret Thatcher, British Prime Minister from 1979 to 1990. It is a policy influenced by the values ​​of Victorian England of work, order , the effort and the self-help (“help yourself”).

Its liberal economic policy involves the reduction of direct taxes, the fight against inflation through high interest rates and economic openness to foreign capital.

The end of subsidies to “lame ducks” such as unprofitable coal mines, which caused an unprecedented crisis in the mining basins, is another marker of Margaret Thatcher’s policy.

Along with Reaganism, its American counterpart, it was one of the two main avatars of the “conservative revolution” that the world experienced after the depressionary phase that began with the two oil shocks and the crisis of Keynesianism. 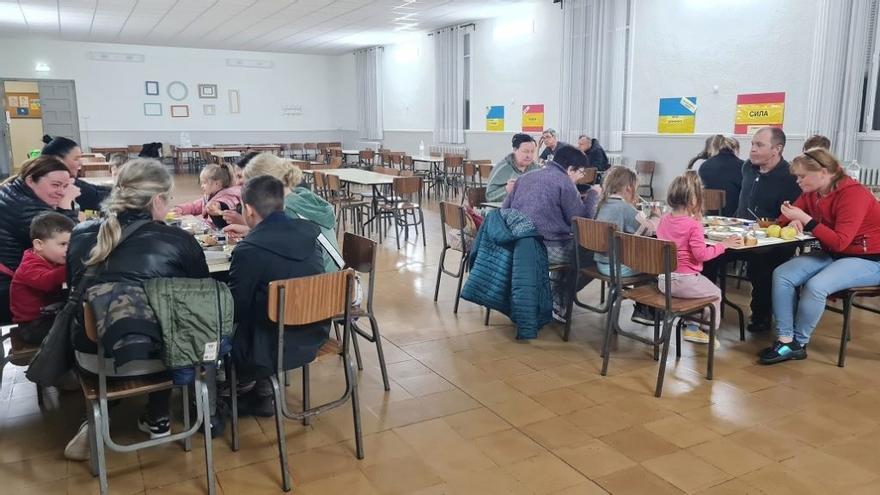 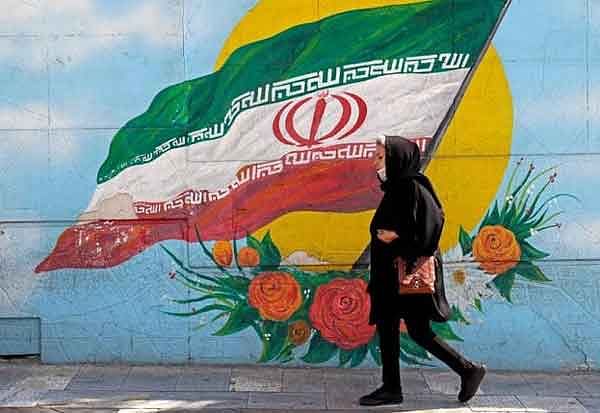 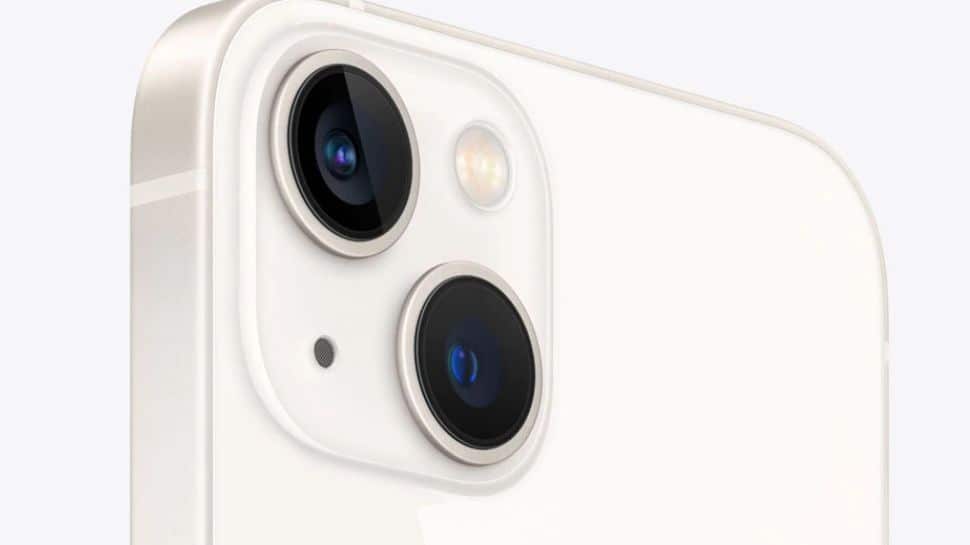 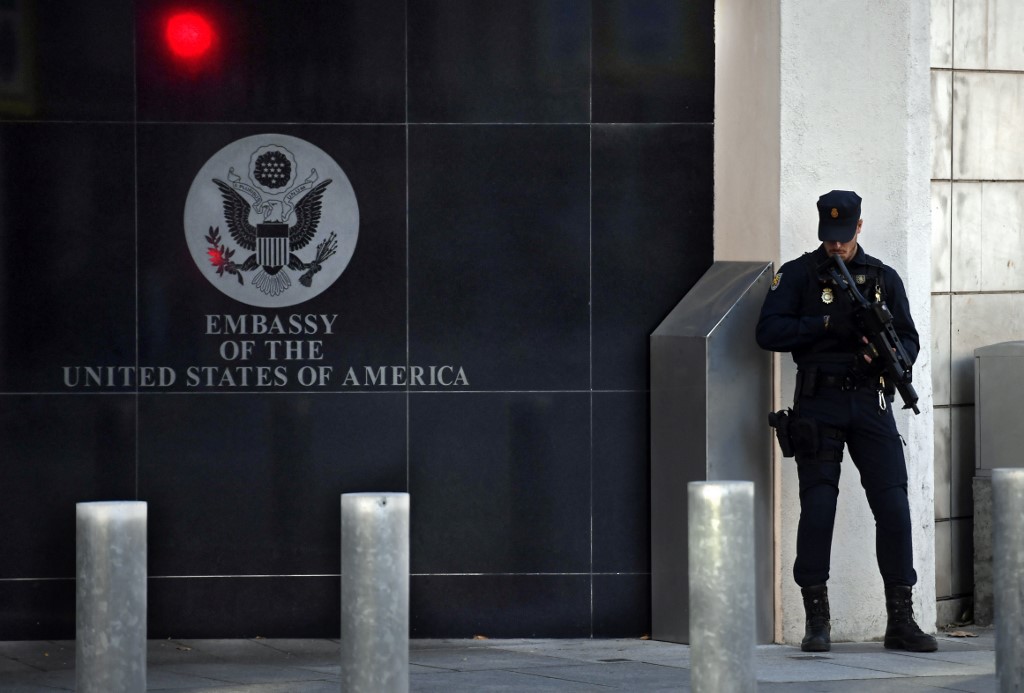 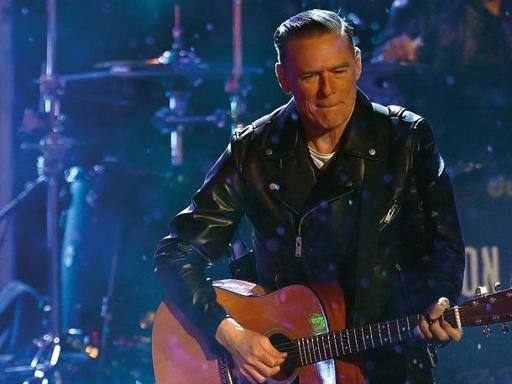 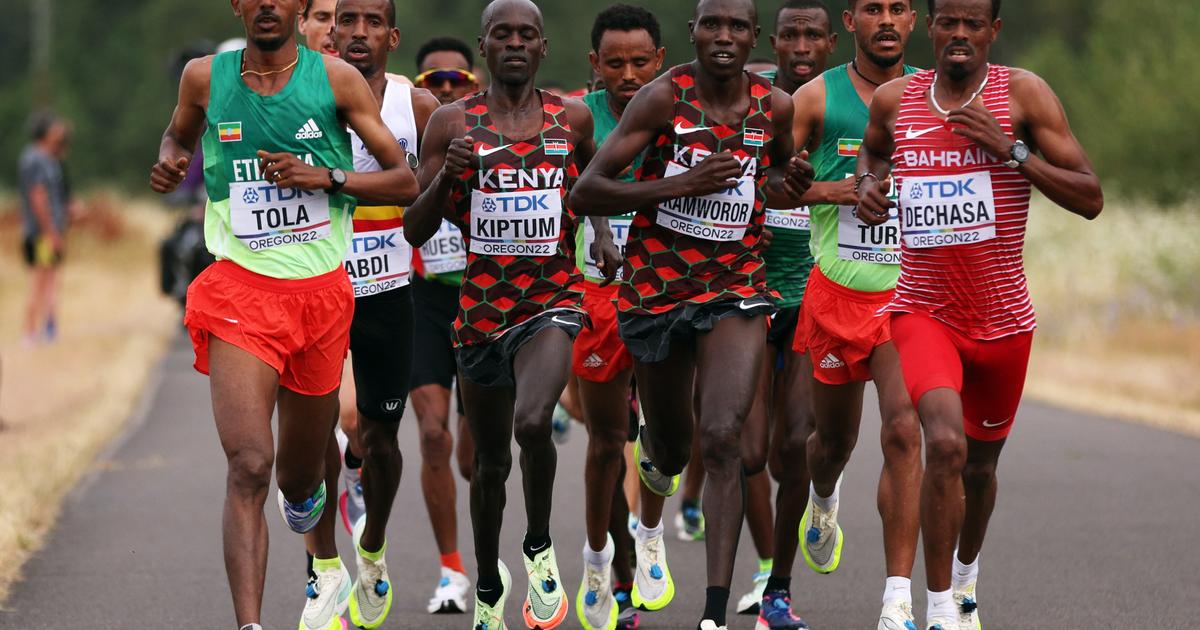 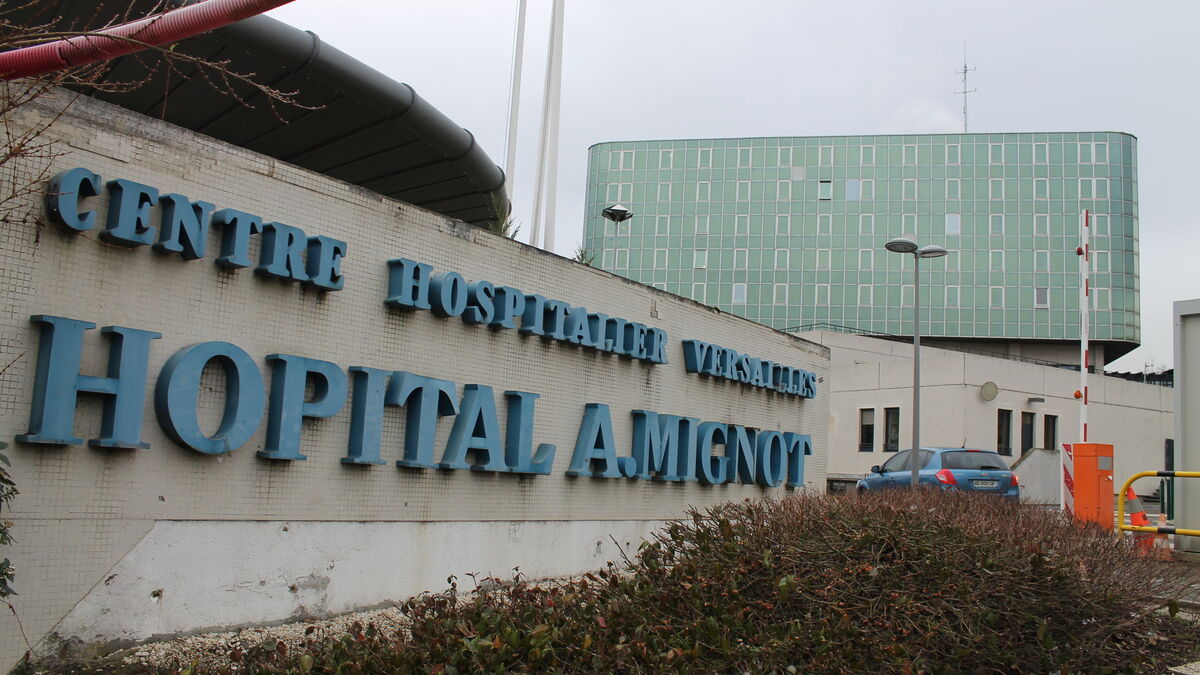