Lower the mortgage in three keys | My finances section 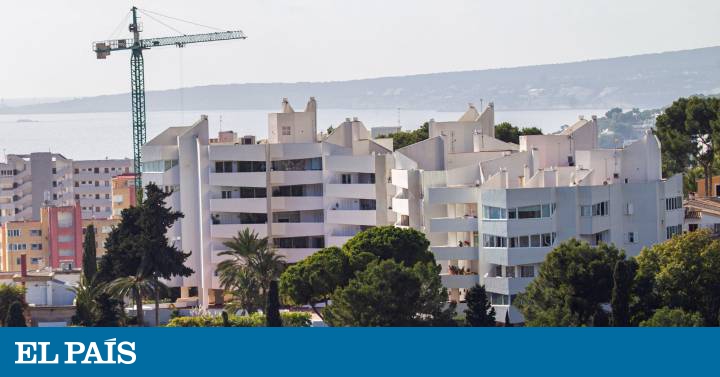 Present a profile that does not sow doubts about the possibility of repaying the debt, compare the best offers and study the products linked to the loan with a magnifying glass. These are the keys to laying the foundations for a good negotiation with the bank when requesting a mortgage and ensuring the best price, according to experts. If official statistics indicate that the cost of financing the purchase of a home is at historically very low levels, using these tricks will make it possible to obtain even more advantageous interest rates on mortgage loans.

Last November, the average interest rate on variable and fixed mortgages signed to purchase a home was 2.19% and 2.77%, respectively, according to data published this Wednesday by the INE. But, “one thing is the market offer and quite another is the world of possibilities behind it and which can be accessed by comparing and negotiating”, highlights the general director of iAhorro, Marcel Beyer. In the case of this banking comparator, the nominal average fixed rate that it managed to achieve for its clients in November was 1.03%, which is equivalent to 1.74 percentage points less. Somewhat smaller and, nevertheless, relevant, was the difference of 1.4 percentage points with the average nominal rate of variable mortgages signed through iAhorro (0.79%), according to data provided by the company, which receives around 2,000 queries each month.

First of all, the profile.

But, how can the user get to save so much on his mortgage? “In the first place, we must be clear about the financial profile we have,” they point out from the comparator. In this sense, Lola Alcover, secretary of the General Council of real estate agents (Coapi), recalls that, after the bursting of the real estate bubble more than a decade ago, banks no longer lend money with the ease of yesteryear. Now “the entities prefer, and reward, those customers who have a greater initial savings to attend to a greater portion of the purchase price,” she points out.

Likewise, they select the borrower based on the expected income and with which it is supposed to pay the monthly mortgage payments in the five years that follow the signature, “emphasizing the security of their employment, their geographical connection, by origin, family or work, which offers a guarantee of continuity over time in the face of mobility”, explains Alcover. The entities will also study “the personal stability of the person requesting the loan, when calculating the possible future variations of their family responsibilities,” he adds.

All this has clear practical consequences. Among other profiles, officials will be especially privileged, especially “those who do not have previous debt and show some roots in the place where they acquire the property,” in the words of this expert. Secured marriages will also be viewed positively, “in which both spouses have a stable job, with an indefinite contract and seniority, and good income.” Or a single person, but with a good profession, “without family responsibilities and with a solid level of savings”, highlights Alcover.

Once their situation has been analysed, the user should study the options that exist and which one may be more interesting according to their profile. “If we have a modest income and want a 25 or 30-year mortgage, it is possible that a fixed mortgage is the most appropriate alternative so as not to have to face long-term fluctuations in the Euribor”, that is, the index at which reference almost all variable mortgages, underline from iAhorro. An option that, on the contrary, will be interesting for a person with high incomes who seeks to repay their mortgage loan in a short period of time, since, in this way, they would take advantage of the negligible levels at which the Euribor is found.

In any case, the comparison of the different offers is crucial. “The options are out there, you just have to go out and find them,” insists Beyer. And for Alcover, “having several offers on the table not only allows for a much more accurate selection, but it is also very useful to carry out negotiations with financial institutions, when pressing for certain points to be equalized or improved. specifically as the interest rate, among others”. In his opinion, not only this, but also commissions and expenses are “decisive” parameters. For this reason, it will be essential to look at the equivalent annual rate (APR) which, together with the nominal rate, also includes the other expenses that end up making the loan more expensive.

And the associated products?

Many times, in addition, banks offer their clients some links. The Real Estate Credit Law, in force since mid-June 2019, prohibits entities from imposing the contracting of these additional services —for example, insurance— with the same bank, in order to grant the mortgage. “Now they offer them as an option to discount interest rates or the loan spread, and they call them combined products,” explains Alcover.

In this regard, from iAhorro they warn that “obtaining a cheaper fee in exchange for more links will not always be the best option”, since it is possible that, in the end, the cost of the mortgage that is reflected in the APR is greater than if there were no bonuses. This would be especially detrimental to the user, especially taking into account the current situation in the mortgage market, in which a Euribor installed for years in negative territory pushes the prices of variable mortgages down, but also exerts strong pressure on you fix them.

So much so that 20-year mortgages with a fixed interest rate of 0% marketed by a Danish bank have already set a precedent in Europe. Can the same thing happen in Spain? “Although there is nothing that technically prevents it, we would be facing an unusual circumstance and that, probably, would not be applied in a generalized way but only to clients who have the best profiles”, they predict from iAhorro. However, they do believe that it is possible to get very close to 0%. “In December, we signed our first fixed mortgage at 0.65% and, since October, several times we have found fixed rates of 0.70%,” they say. 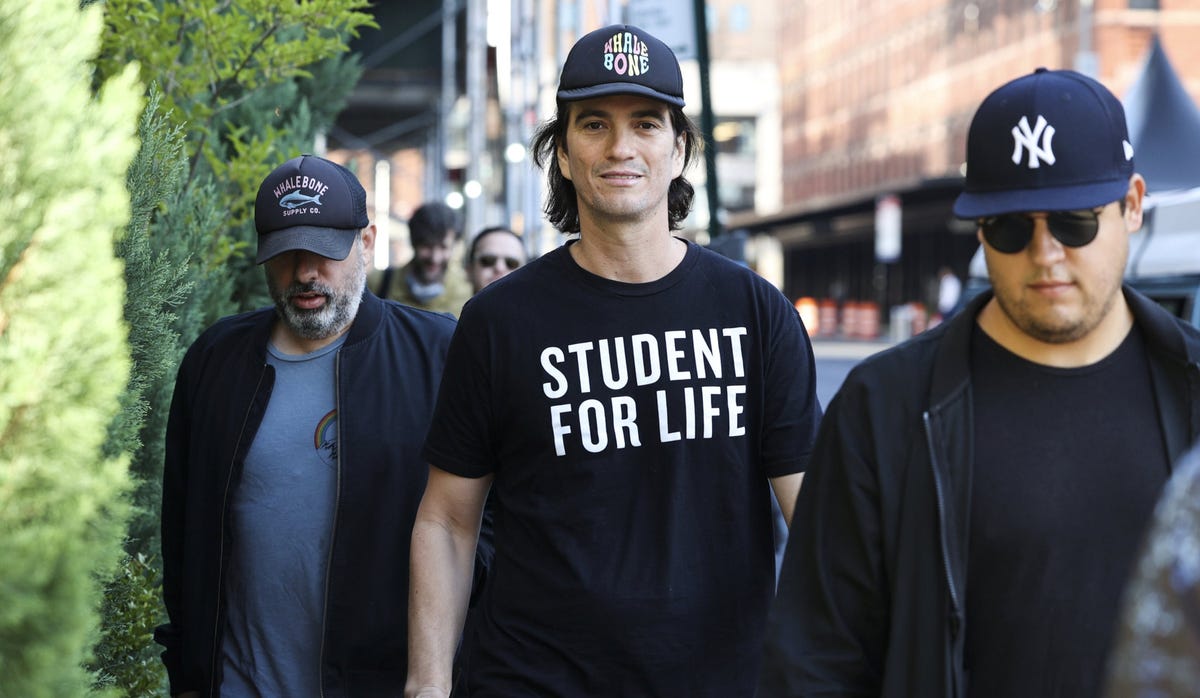 “Absolute madness; a tiger does not turn its friends”: criticism of Adam Neumann’s new startup – TheMarker 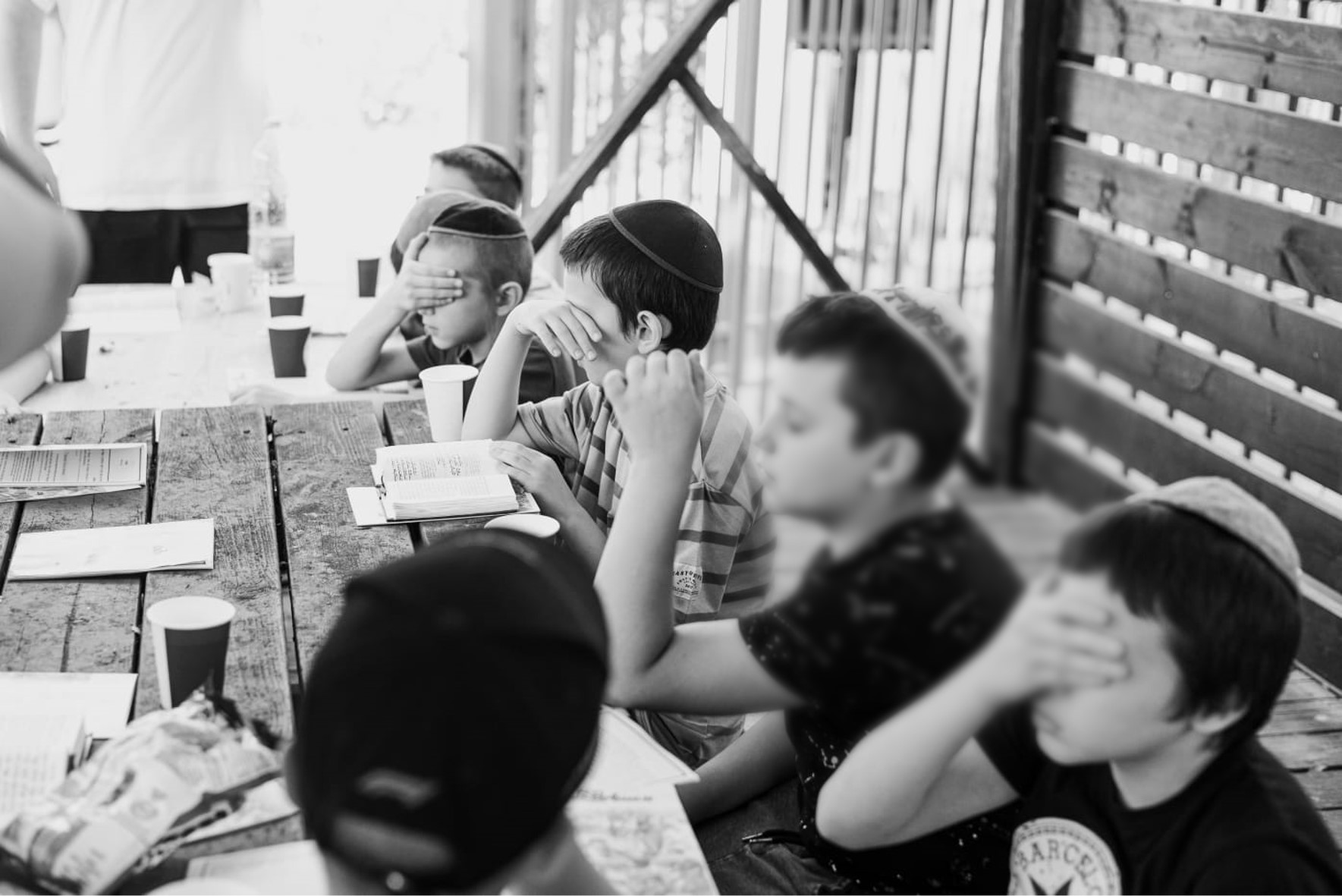 The refugees from Ukraine surprised: “We want circumcision” 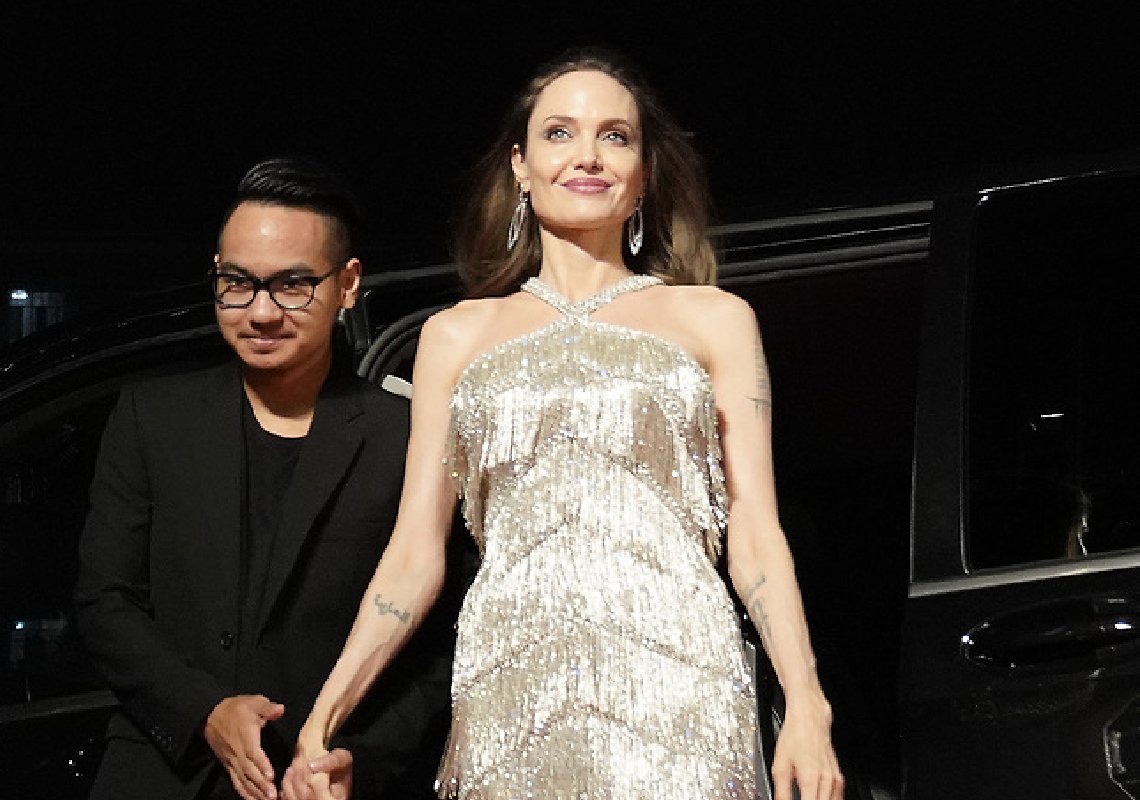 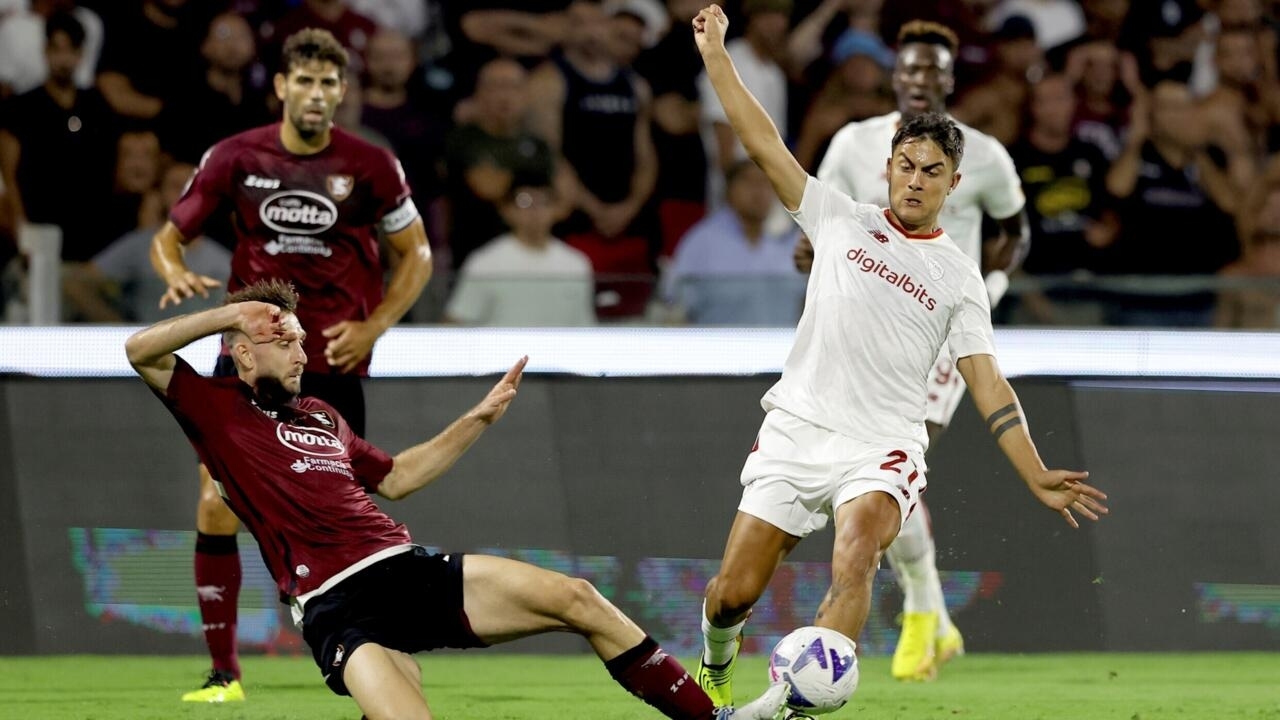 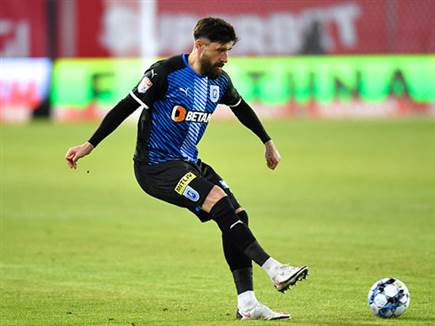 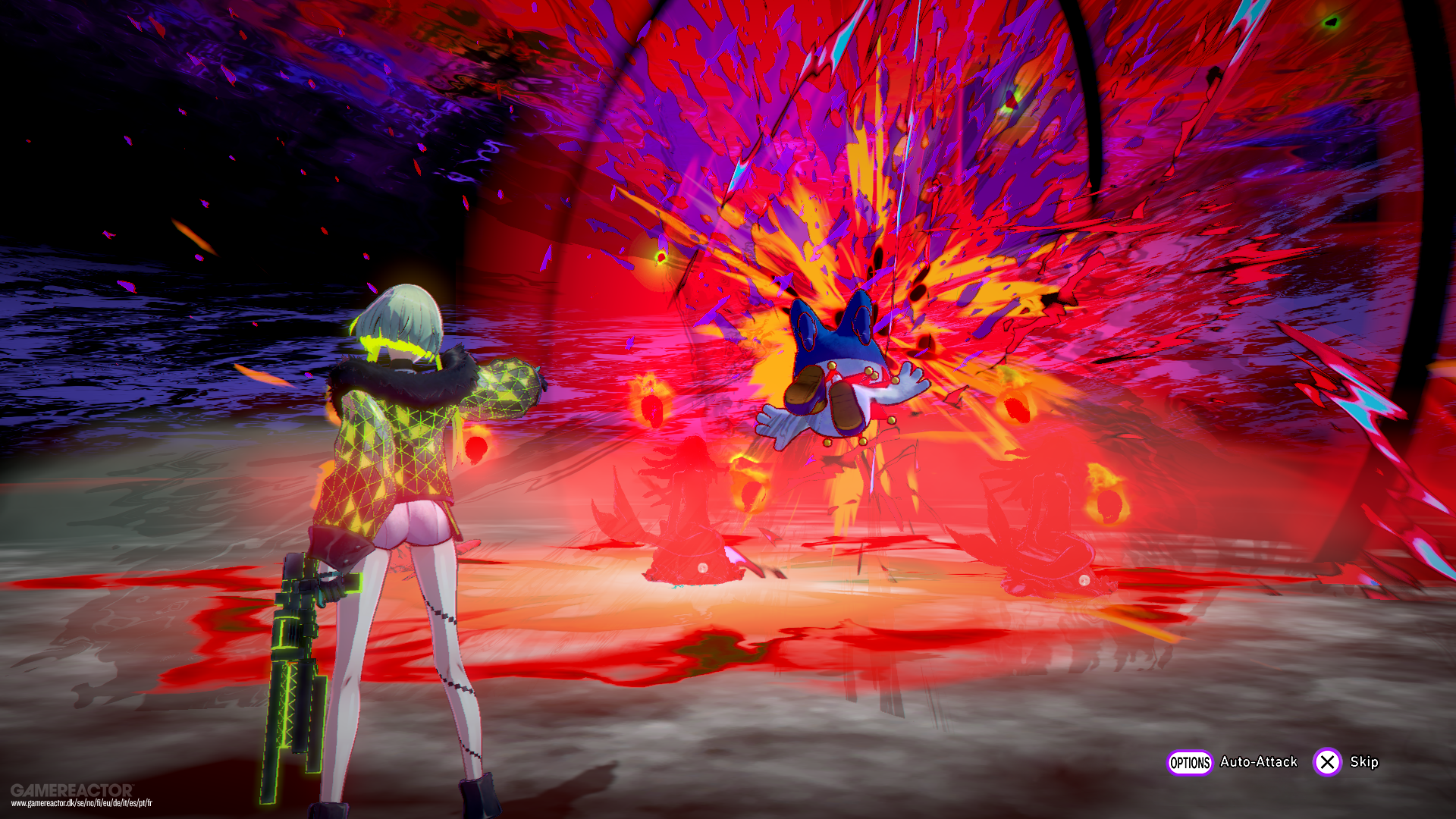 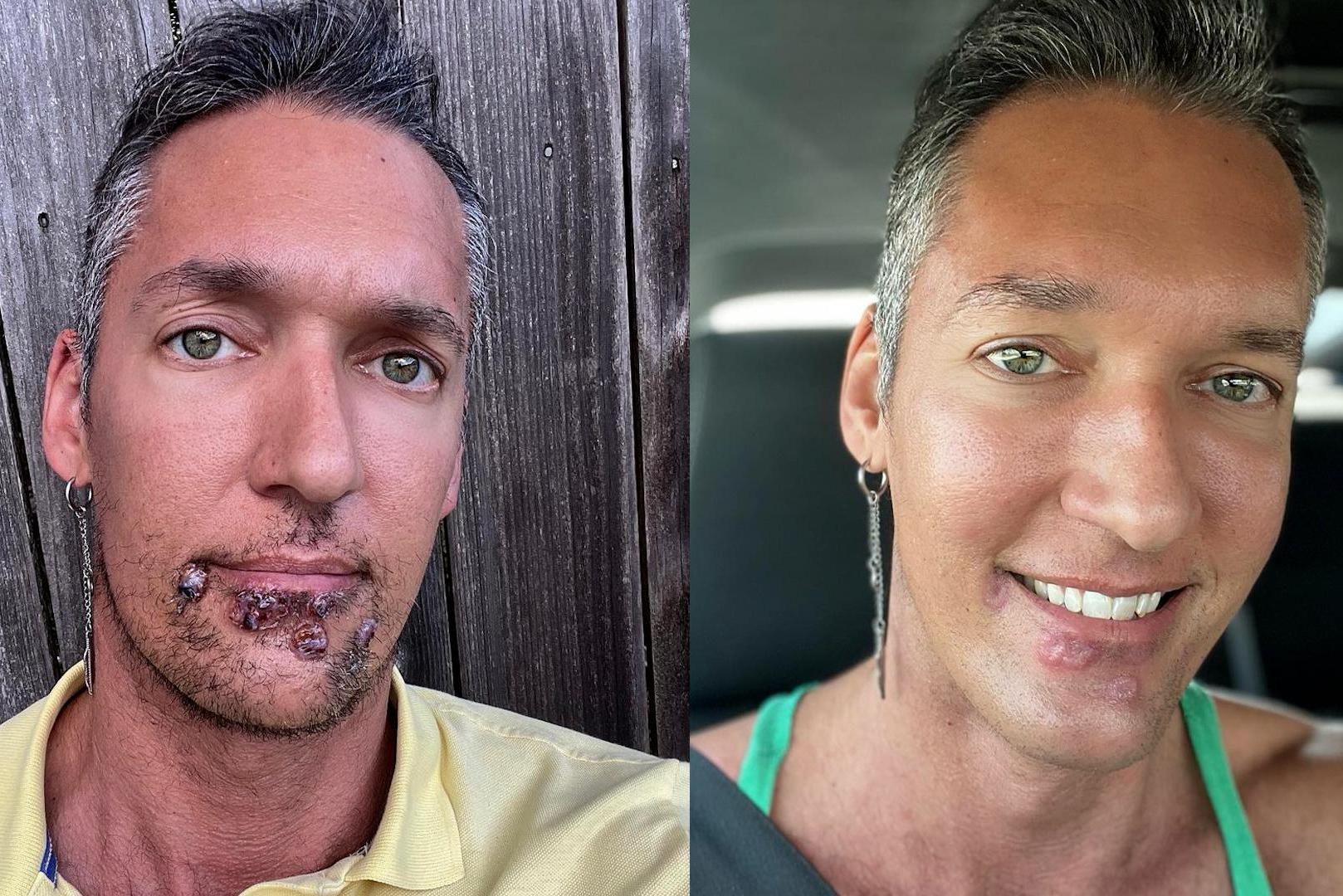 “Absolute madness; a tiger does not turn its friends”: criticism of Adam Neumann’s new startup – TheMarker

The refugees from Ukraine surprised: “We want circumcision”

The miraculous herb that baffled modern medicine.. It strengthens memory and brings back youthful youth within 7 days.. You wouldn’t expect what it is?!
Posted onAugust 18, 2022