Macron prepares the change of government after an intense international agenda

At least four members of the Executive will leave, although there could be more changes

Back at the Elysée Palace, after an intense international agenda these last two weeks, French President Emmanuel Macron prepares, together with Prime Minister Élisabeth Borne, the change of Government. It is necessary to do so after his party lost the absolute majority in the National Assembly in the legislative elections in June.

Macron has promised “a government of action.” The names of the new ministers are expected to be announced before Wednesday, when Élisabeth Borne will deliver her general policy statement to the National Assembly. The last change of government took place on May 20, after the presidential elections in April. At the moment, it is not expected that the prime minister will submit to a vote of confidence from the deputies on Wednesday. The union of left-wing parties (Nupes) asks him to do so, but Borne is not obliged to do so.

La France Insumisa (the French Podemos) has already announced that, in any case, it will present a motion of censure against Borne on Wednesday, although it is unlikely that they will be able to bring down the prime minister due to lack of support. A remodeling of the Executive is necessary after the legislative elections. At least four members of the current government will leave, although there could be more changes.

Ministers Amélie de Montchalin (Ecological Transition) and Brigitte Bourguignon (Health) and the Secretary of State for the Sea, Justine Bénin, must resign after failing to win a seat in the National Assembly. That is, they do not have the support of the polls. In addition, they will have to find a replacement for the Overseas Minister, Yaël Braun-Pivet, who has been elected president of the National Assembly, the first woman to hold this position.

Damien Abad, Minister of Solidarity, and Chrysoula Zacharopoulou, Secretary of State for Development, could also leave the Government. The Paris prosecutor’s office has opened an investigation against Abad for attempted rape after a woman’s complaint. And Zacharopoulou, a gynecologist by profession, has also been accused of rape by two women and by a third of “gynecological violence” for events that allegedly occurred years ago in her medical office.

End of his presidency in the Council of the EU

Macron returns to focus on national politics and the country’s problems, after a six-month period with a very busy international agenda: from the rotating French presidency of the Council of the European Union to the war in Ukraine, including the NATO summit in Madrid and the G7 meeting in Germany.

The president, who was re-elected president in April after defeating Marine Le Pen at the polls, was hardly involved in the electoral campaigns for the presidential and legislative elections. He was more focused on the rotating presidency of the EU and the war in Ukraine.

France assumed the reins of the EU on January 1 to take over from the Czech Republic on July 1. “The Europe of June 2022 is very different from that of January 2022,” Macron said on June 24 in Brussels.

Russia’s unilateral aggression against Ukraine altered Macron’s European agenda. The French president managed to get the Europeans to sympathize with kyiv and adopt sanctions against Moscow. They sent military equipment to Ukraine and welcomed Ukrainian refugees to their countries with open arms.

At the Versailles summit, held on May 10 and 11, EU leaders agreed, among other things, to strengthen their defense capabilities and to get out of their dependence on Russian gas, oil and coal imports.

European partners supported the French proposal on the reform of the Schengen area. The Schengen Council was thus created following the model of the Eurogroup, the informal body in which the ministers of the euro area regularly discuss issues related to the single currency. The aim of this “political piloting” of Schengen is to guarantee both the free movement of people in complete safety and to protect the external borders of the European Union.

The 27 also approved, under the French presidency, the climate package to reduce community greenhouse gas emissions by at least 55% in 2030; the Digital Markets Law, which takes power away from the technological giants; and agreed on a European minimum wage.

The French presidency, however, failed to establish at European level a minimum tax of 15% on the profits of multinationals, which was one of its priorities for this first semester. Paris collided with the blockade first of Poland and then of Hungary. 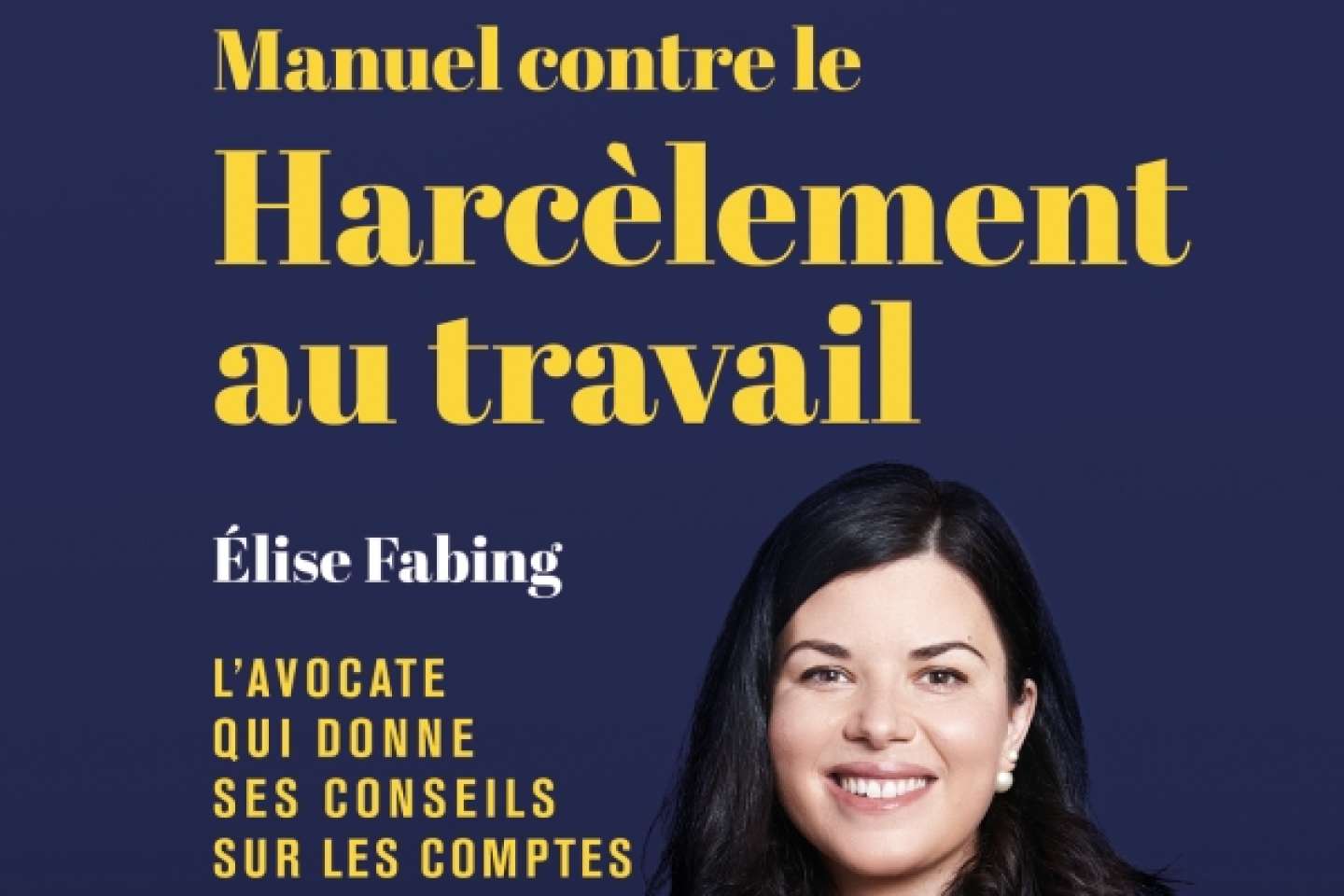 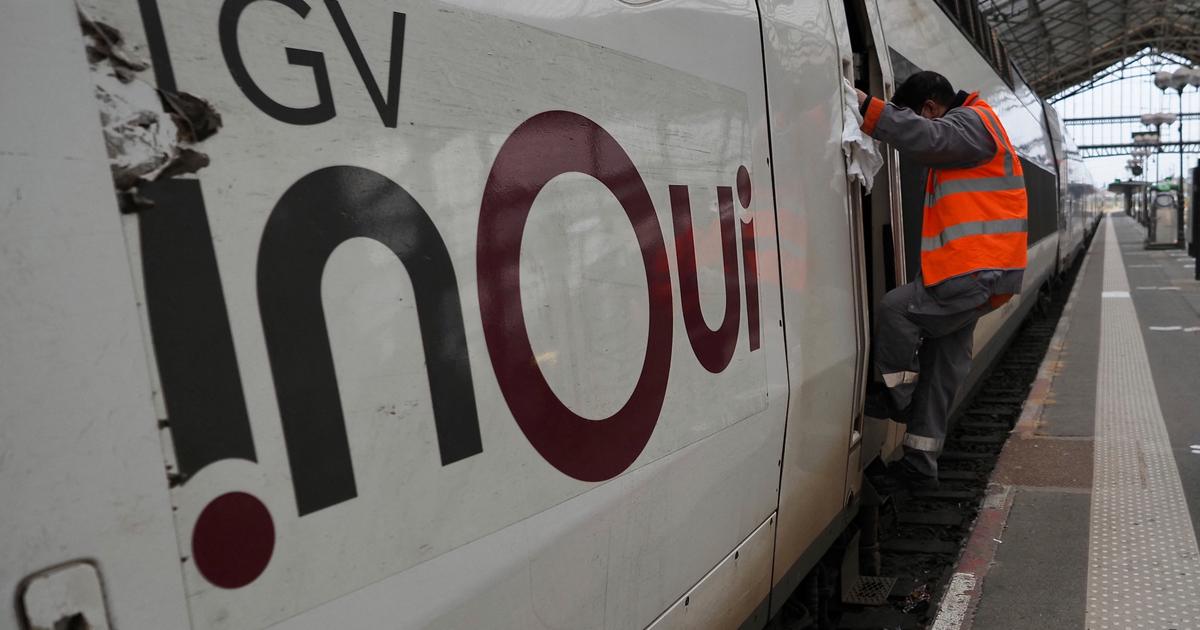